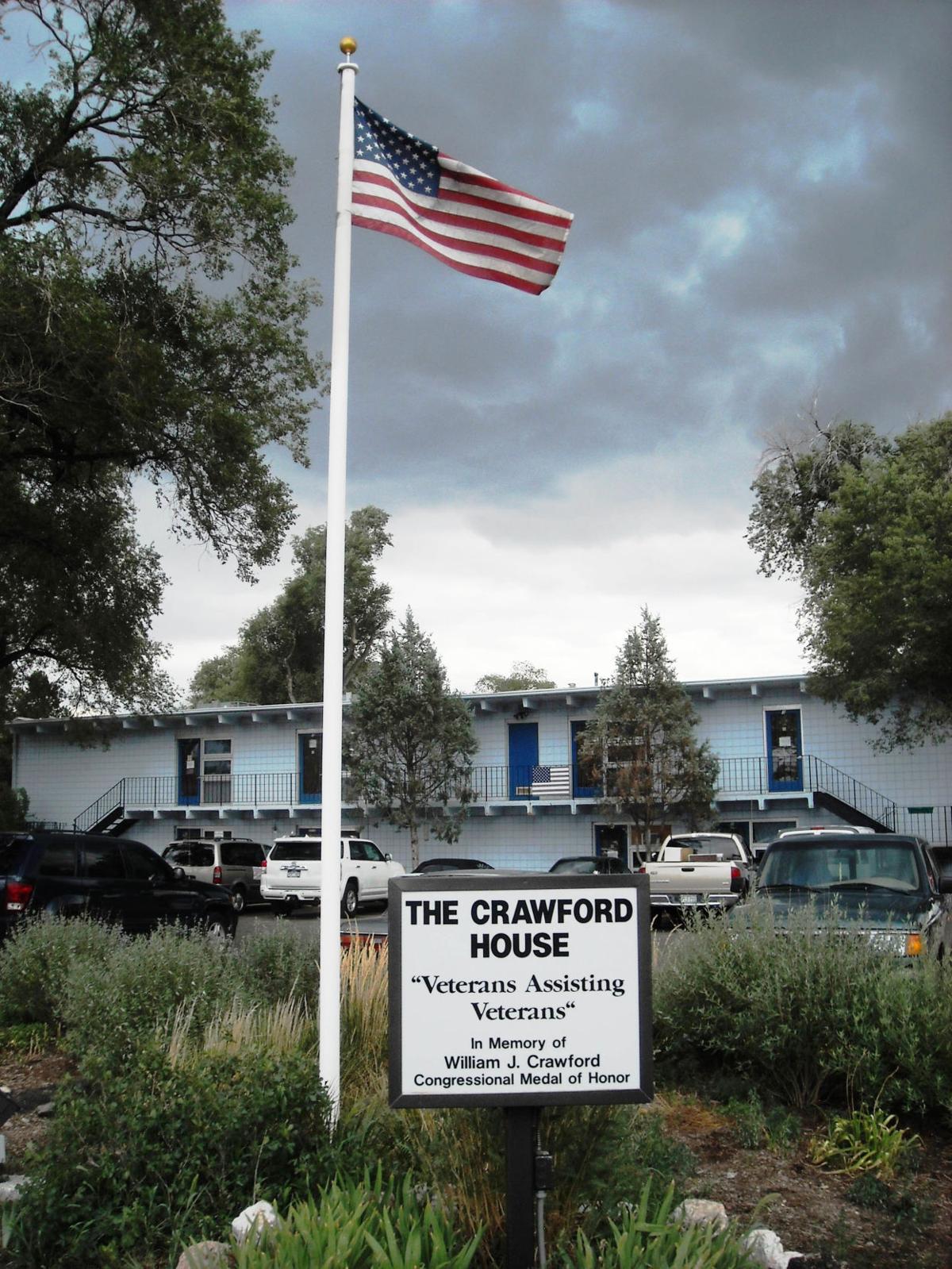 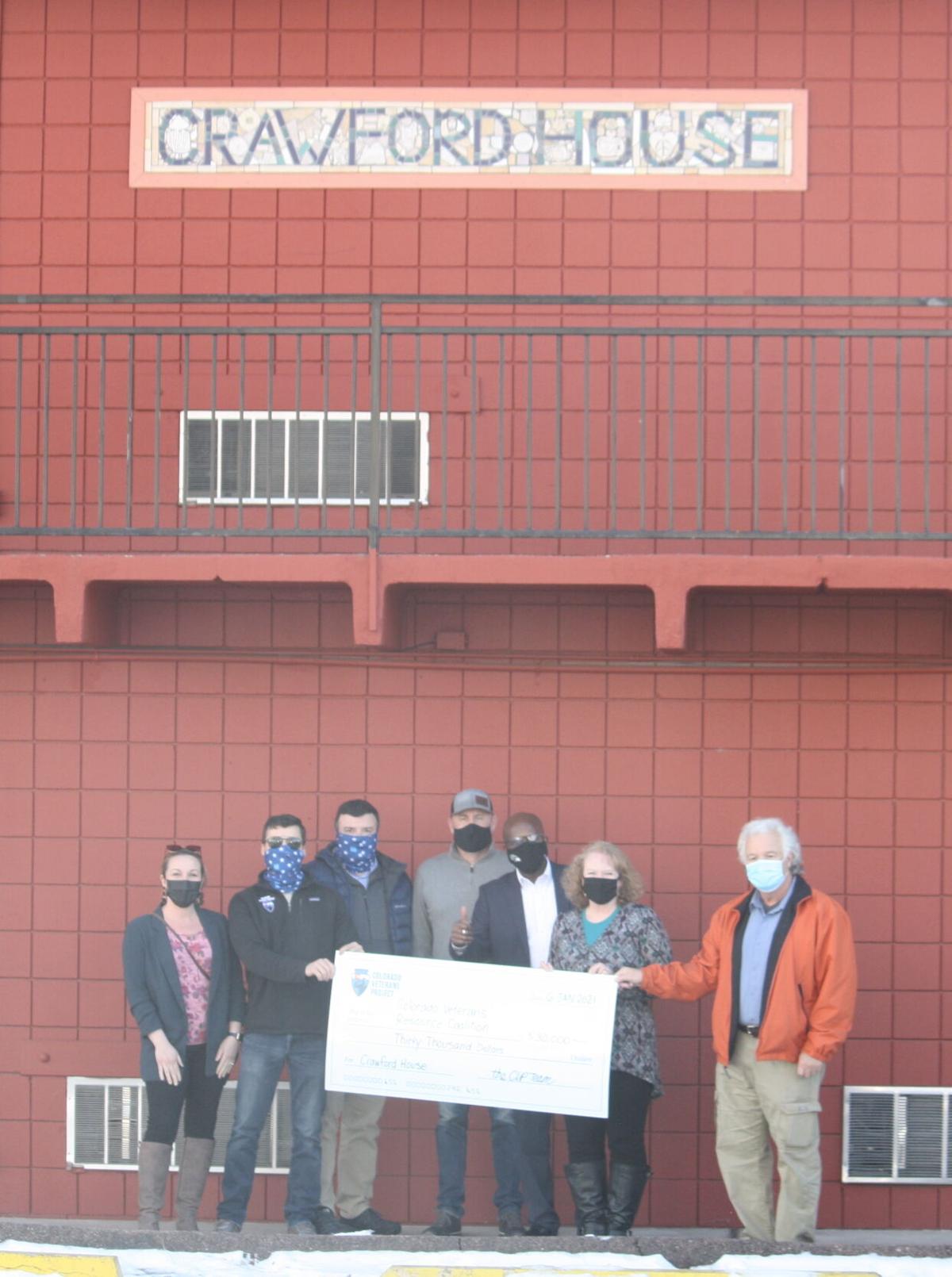 Program director Jerome Ford said the money could not have come at a more opportune time for the organization, which is dedicated to getting homeless veterans off the street, into temporary housing — and eventually into permanent homes.

The nonprofit, headquartered at Crawford House on South Weber Street, is currently operating three temporary housing units. Board president Sheri Ferguson said the money will go toward “long overdue upgrades” in those locations, including new appliances and flooring.

The all-veteran, all-volunteer group also provides rehabilitative services and substance-abuse treatment for vets who need it. They have helped nearly 2,200 people since Crawford House opened its doors in 2001, and 81% of them have moved into their own homes with the help of the program, according to Ford.

Rob Bingham, executive director and founder of the Colorado Veterans Project, said his group monitors the work of other veterans organizations in order to decide how to allocate funding, and he was confident Crawford House would put the money to good use.

“We’ve been tracking this group, and the stuff they do, for a couple of years now,” Bingham said. “We’ve been very impressed by what they do for the veterans here.”

Ford praised the work of groups like the Colorado Veterans Project and Veterans Squaring Away Veterans, whose donations are vital to his group’s fight against veteran homelessness.

“Without them, we can’t survive,” Ford said.

Ford estimates that hundreds of Colorado Springs veterans suffer from homelessness, and organizations like Crawford House are fighting an uphill battle. But he’s not going anywhere.

“As long as the need is there, we’re going to be serving,” Ford said.