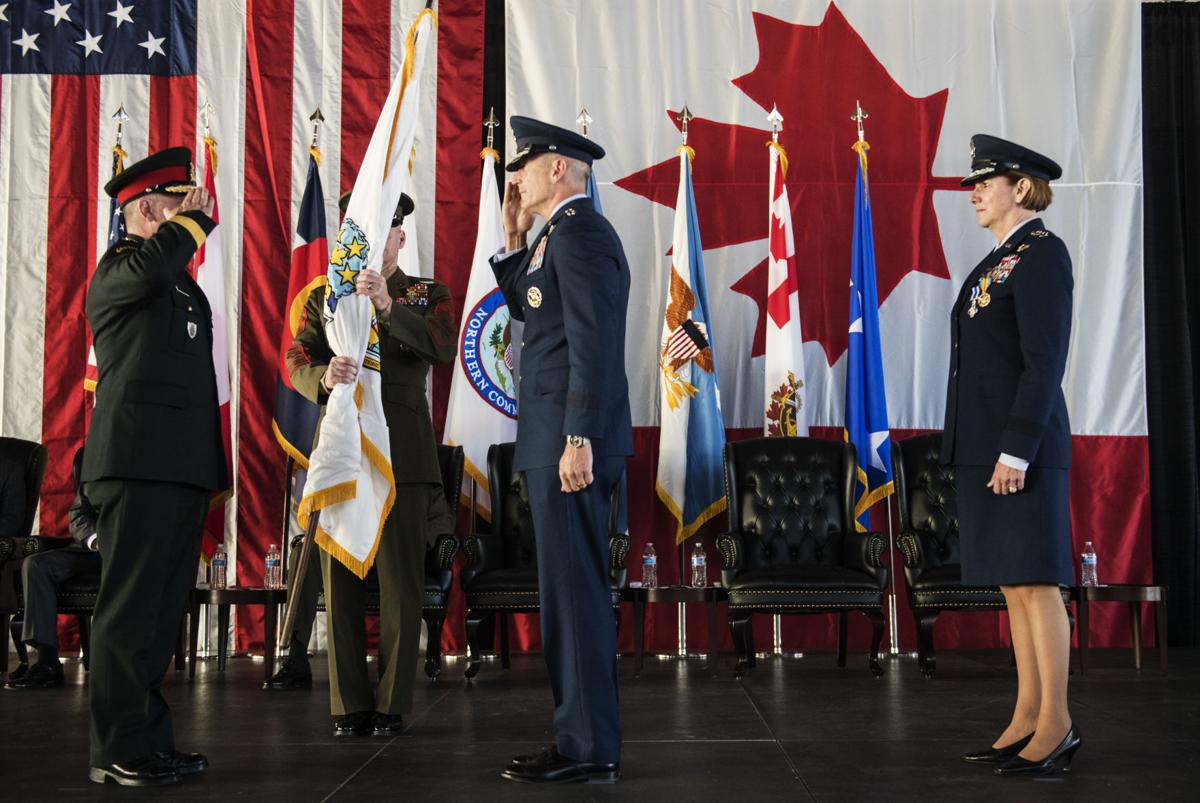 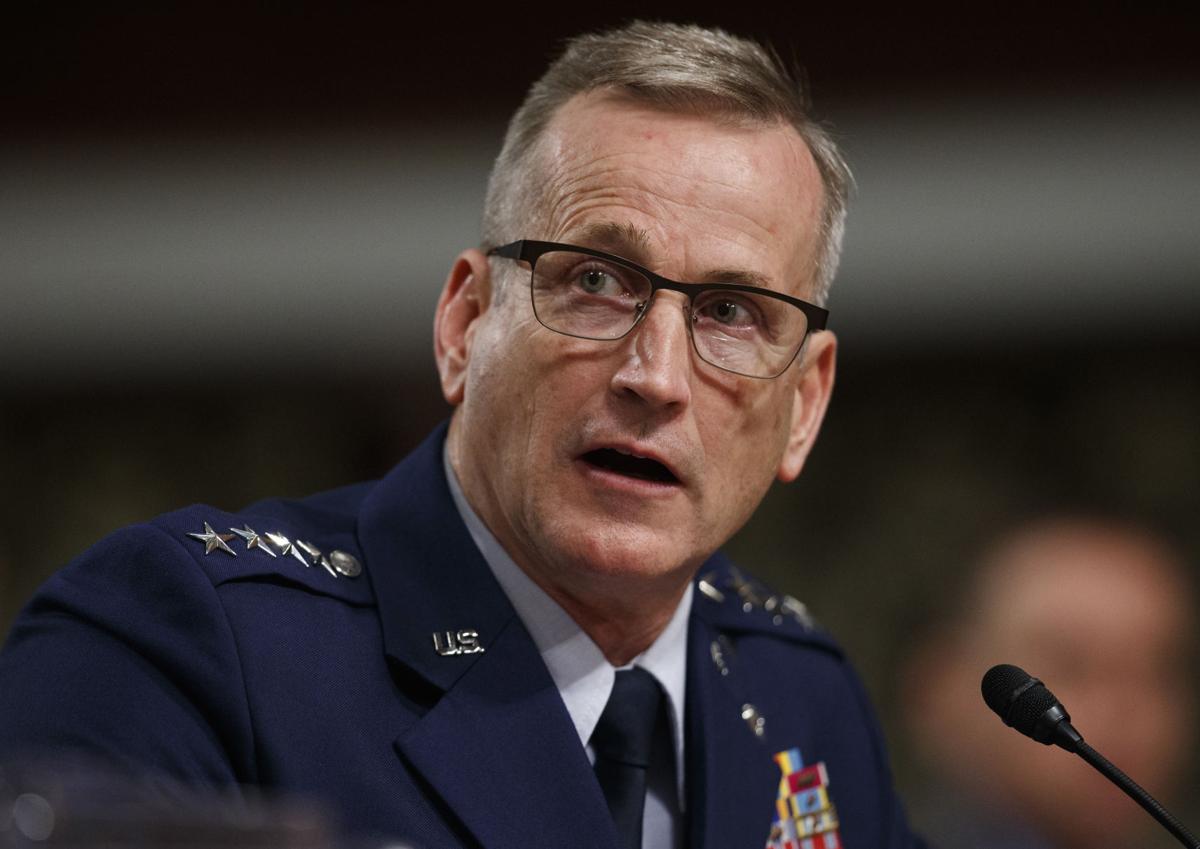 Even as bases in Colorado Springs close their gates to visitors and send troops home, military leaders here are choreographing the Pentagon’s response to coronavirus in civilian communities.

“They are depending on us and we will not fail,” the command’s boss, Air Force Gen. Terrence O’Shaughnessy, said in a Monday video message to his troops.

With coronavirus, the command is fulfilling a mission it has carried out for hurricanes, floods and wildfires for 17 years: Parceling out Pentagon supplies and expertise to communities in need. It is also orchestrating a pandemic disease game plan that has been in the works for years.

“Among many tasks and missions, U.S. Northern Command is responsible for planning the full range of military options to address pandemic influenza and other infectious diseases,” the command said in a statement to The Gazette. “We do this in our role as the Department’s global synchronizer for addressing such threats.”

The command, formed after 9/11, is primarily responsible for defending the continent from attack.

But a key, if quiet, concern for the command has been the impact of biological weapons and fast-spreading diseases.

“The American military profession fosters a culture of planning, and the fact we are coordinating planning efforts across the Department of Defense enterprise is consistent with how the Department conducts planning and operations, if directed,” the command said this month.

“In no way does our planning indicate there is a greater likelihood of an event developing,” the command said. “As military professionals, planning for a range of contingencies is something we owe the American people and a role we take very seriously.

The command was put into high gear last week as a string of requests from the Federal Emergency Management Agency reached the Pentagon.

The command forms a link between FEMA and the military resources it needs. In this case that has meant calling up National Guard troops, including 70 in Colorado so far and thousands more in New York, California and Washington.

Those troops were put on the federal payroll by President Donald Trump Sunday and are in place to assist civilian agencies. They’re not cops: Federal law prevents the use of federalized troops from policing duty.

Northern Command also called out a pair of Navy hospital ships to help in New York and California, two of the states hardest-hit by the virus.

The command will also help get local officials military medical supplies, including face masks and ventilators. In Colorado, so far, more than 160,000 medical masks, 21,000 surgical gowns and 21,000 face shields have been distributed from federal stockpiles.

The military is also examining bigger projects to help: Converting dormitories and other buildings into hospitals if needed and rolling out field hospitals to assist if asked.

“A range of planning efforts cover scenarios which include aiding in the establishment of medical treatment sites, providing shelter for displaced persons, assisting with food transportation, and numerous other logistical efforts,” the command said.

Northern Command’s generosity, though, has limits. The military cannot give what it doesn’t possess, and it also can’t give to the point where national security becomes compromised.

“Our primary concern at this time is the health protection of our military force to ensure we are always able to defend the United States and respond to threats,” the command said.

It's our turn to step up for stranded Canadians | Tom Roeder

The gates to and from Canada closed Wednesday, in the rarest of moves for the closest of neighbors.