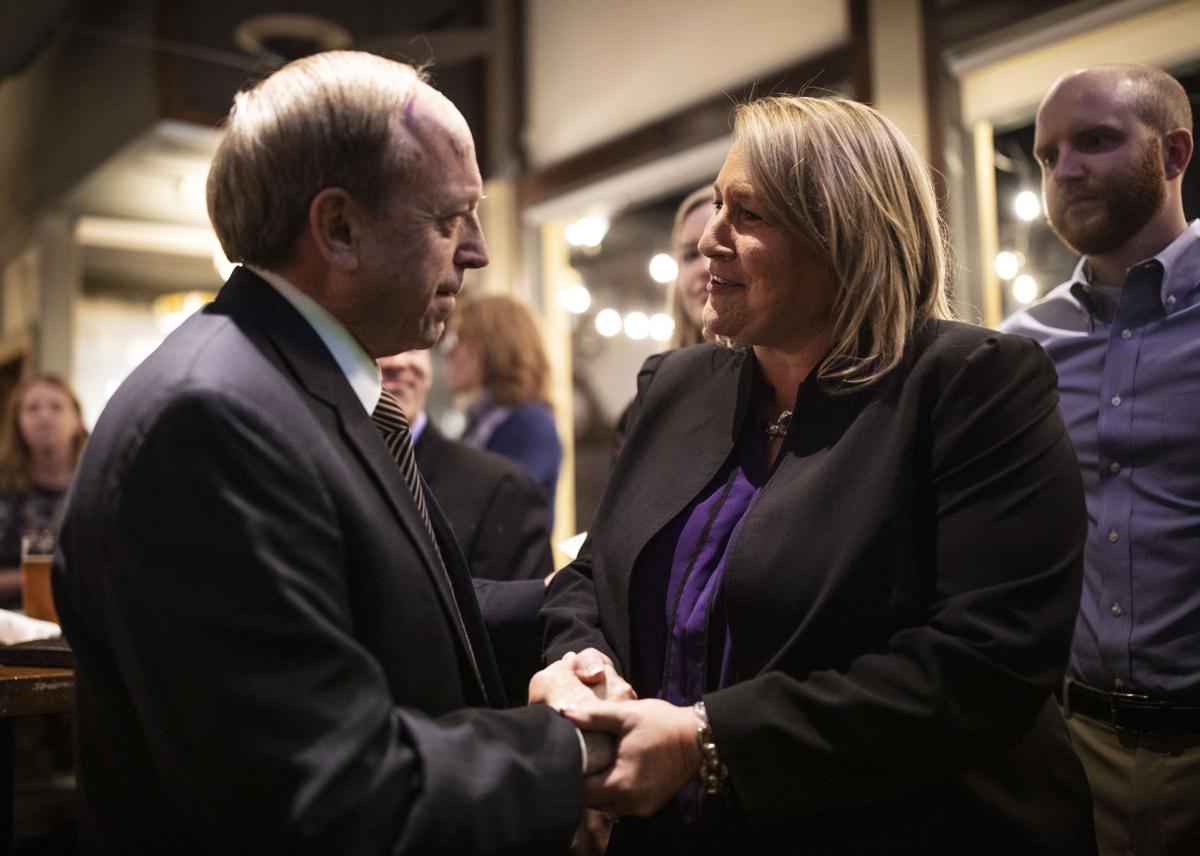 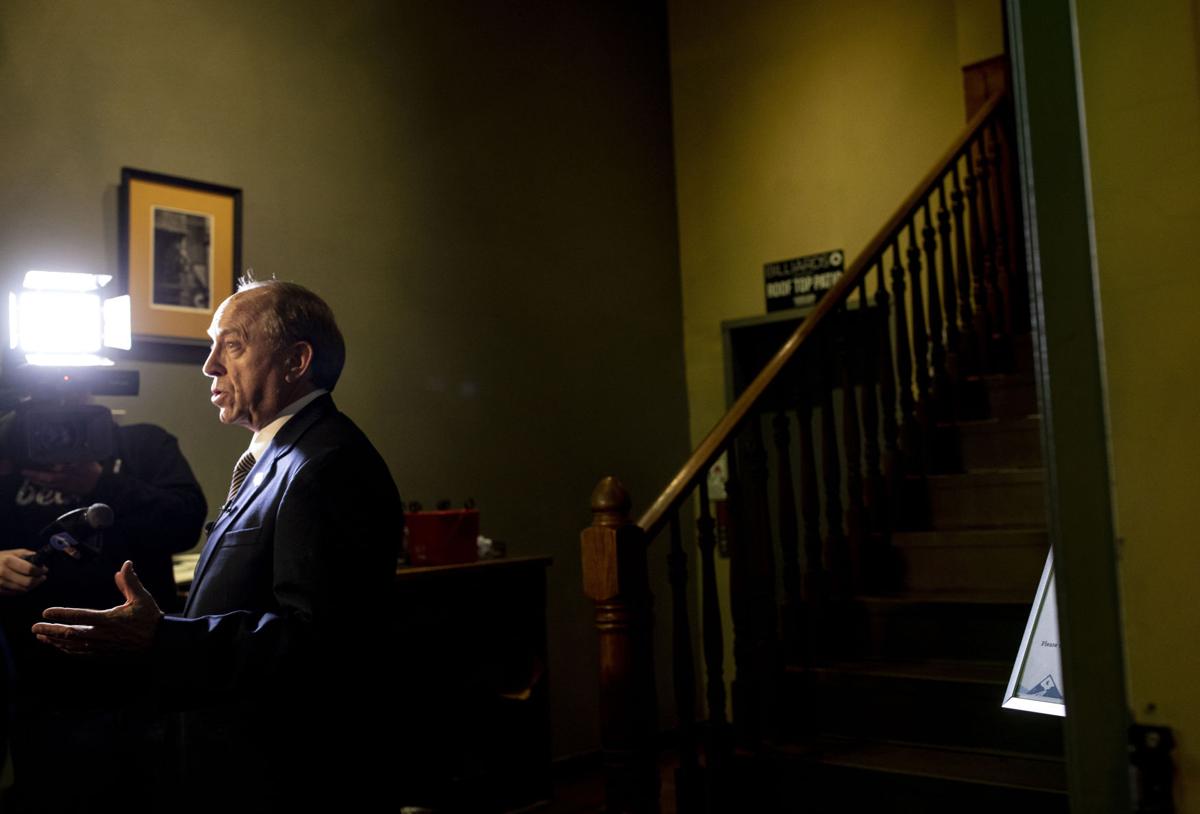 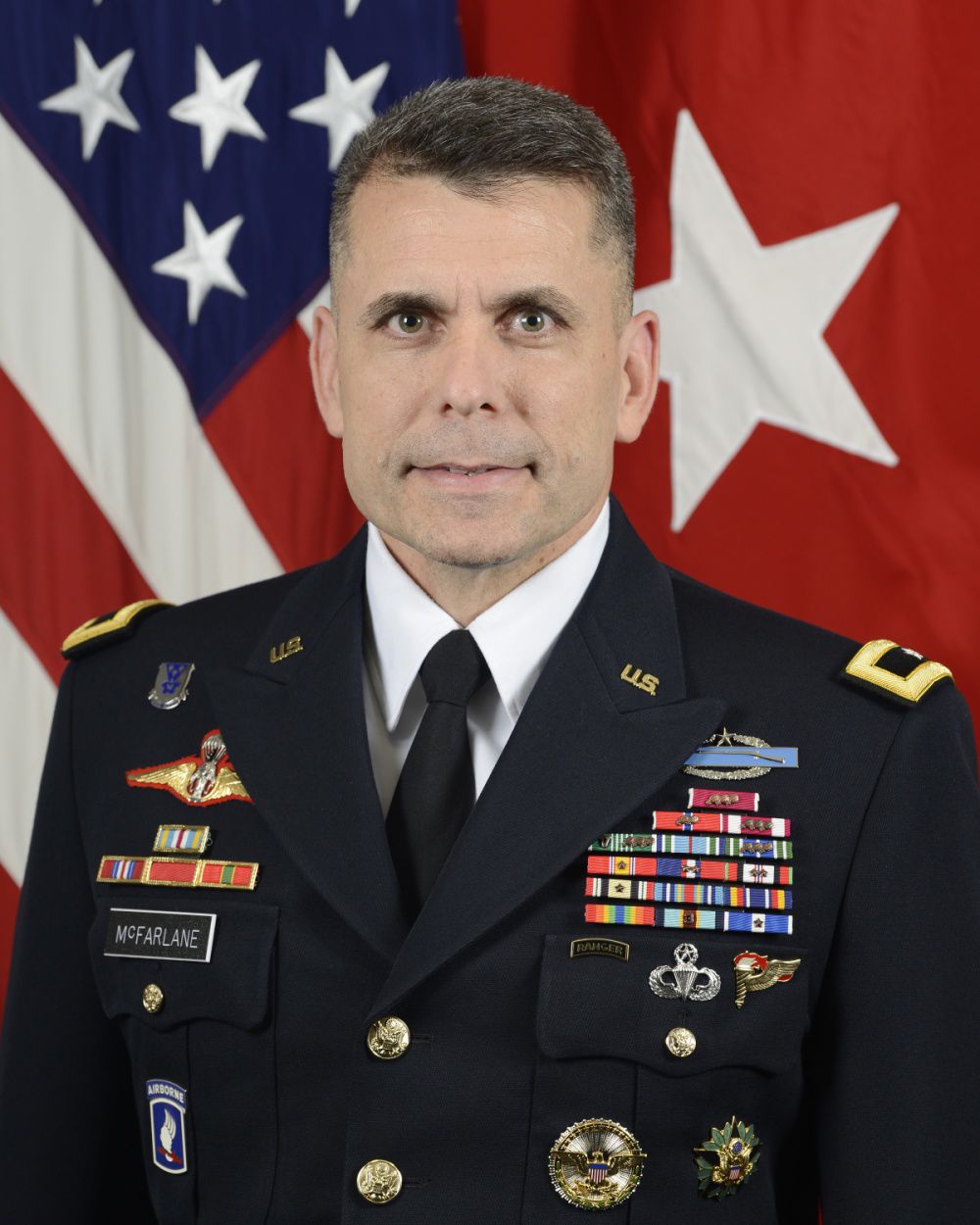 Colorado Springs Mayor John Suthers has joined Fort Carson’s top general in a crash effort to reverse the Army’s recruiting woes by adding 10,000 new troops to the rolls by Thursday.

The nationwide campaign, offering bonuses of up to $42,000, comes after ambitious Army recruiting plans for the year were scuttled by the coronavirus, which brought social distancing guidelines just as recruiters were lining up their summer crop for basic training. To turn things around, the Army launched an online recruiting drive and sought help from local leaders around the country, including Suthers.

“We have thousands of active-duty troops and veterans here who I think can be real advocates for the military,” Suthers said.

Colorado Springs has more than 40,000 troops in town at five bases, with 25,000 soldiers at Fort Carson alone. Suthers said service to the nation is a common denominator in the city.

Fort Carson’s Maj. Gen. Matt McFarlane said Fort Carson troops are happy to live in the shadow of Pikes Peak and have demonstrated that by again exceeding reenlistment goals, with many soldiers choosing to stay in uniform so they could stay here.

But as a whole, the Army has struggled with recruiting in recent years. The service shelved some of its growth plans, downsizing its goals while adding hundreds of recruiters and modernizing its marketing campaigns.

“The Army is certainly not immune to the pandemic,” McFarlane said.

To slow the spread of coronavirus, the Army shut down its pipeline for recruits to enter basic training briefly in April, creating a bottleneck in the system that took weeks to sort out.

That led to this week’s all-out push for recruits.

The Army, with 150 career fields, is looking to recruit people who have faced a troubled job market during the pandemic.

And Uncle Sam is being particularly generous. New soldiers can earn bonuses of as much as $40,000 for enlisting to enter specialized jobs.  And those who sign up by Thursday get another $2,000 offered as part of the recruiting drive. To learn more, visit www.goarmy.com.

Suthers said the recruiters could have some luck in Colorado Springs, where unemployment spiked during pandemic restrictions.

“Some people may see this a good opportunity to move into a career field in the military,” the mayor said.

It’s also an opportune time for the city to show its support of the military. The city is in the final stages of preparing its bid to keep U.S. Space Command in town as the Pentagon mulls other suitors including Alabama and Florida.

A key measurement the military will use is whether a community supports its troops.

“There are so many people who can equate their presence in Colorado Springs to military service,” he said.

As America endures a summer of social change, there’s a fair amount of hand-wringing about the nation’s youths.