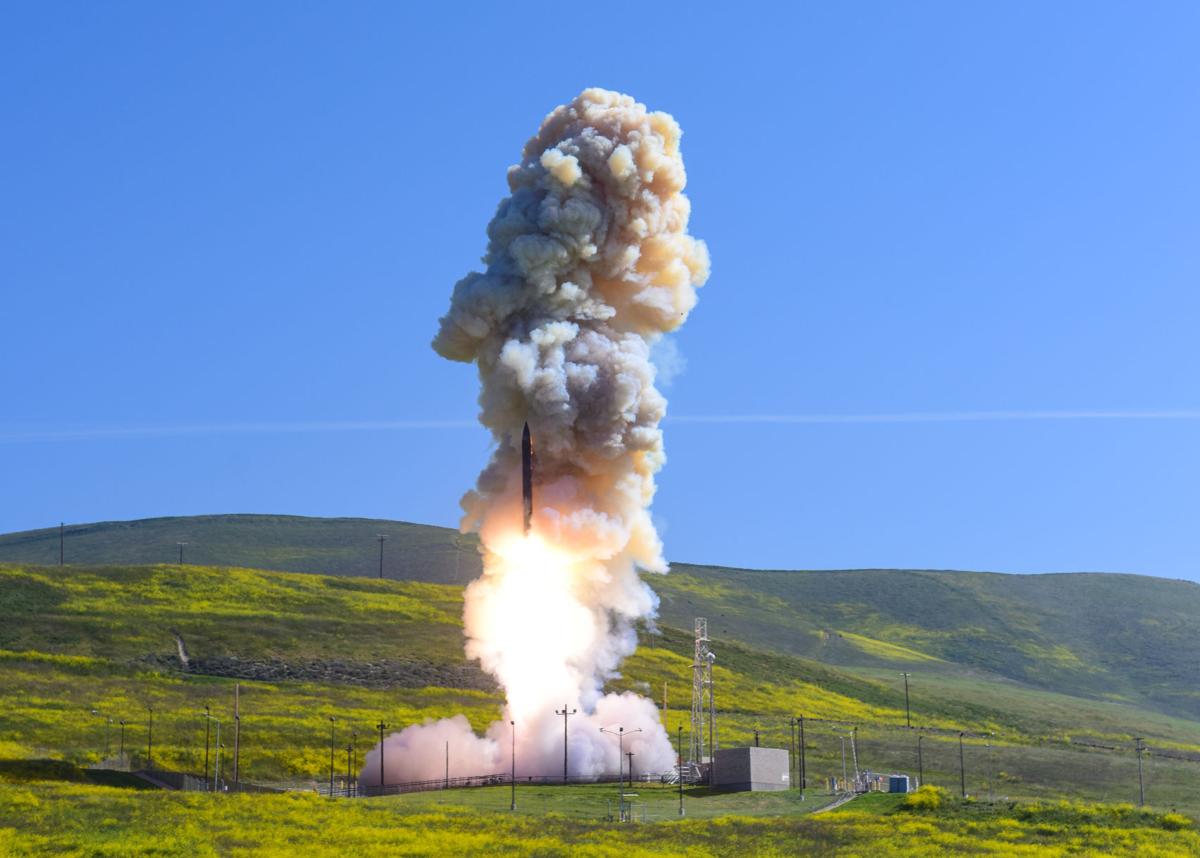 A test of the nation’s Ground-based Midcourse Defense system was conducted from Vandenberg Air Force Base, Calif., on in March. The interceptors are controlled by the 100th Missile Defense Brigade in Colorado Springs. 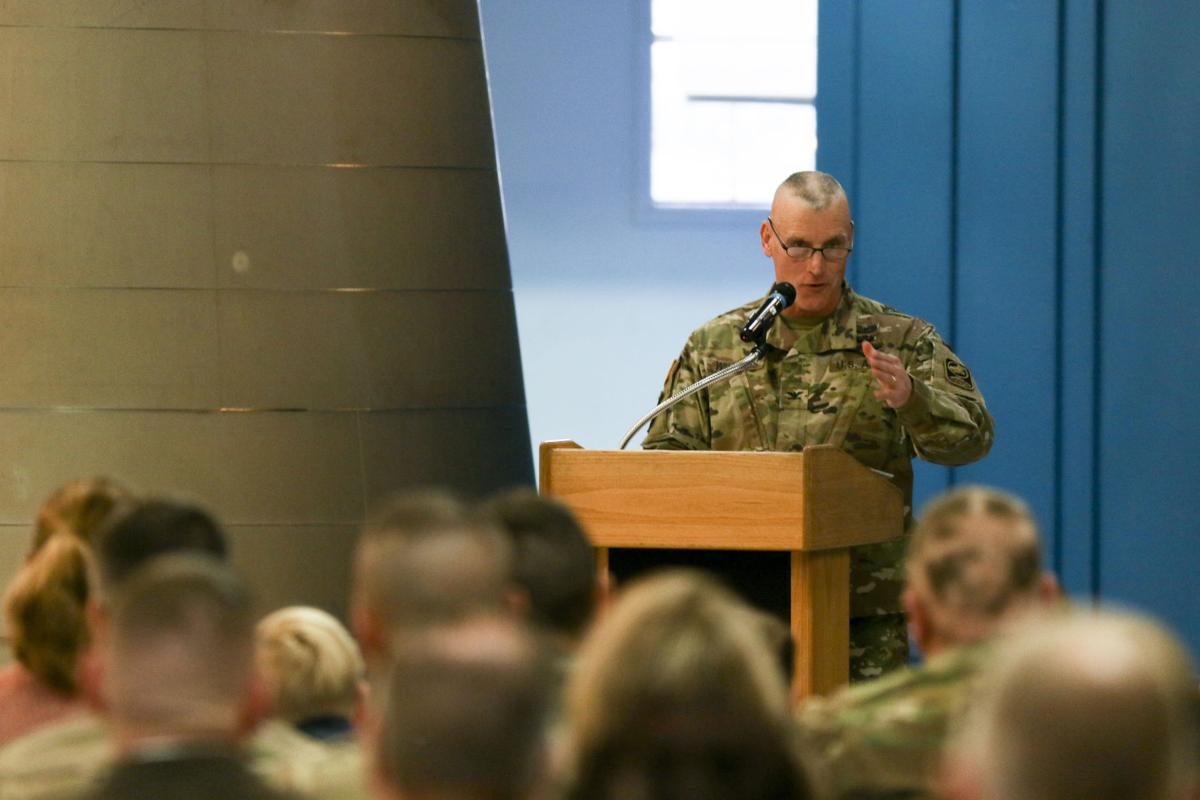 LEFT: The soldiers of the 100th Missile Defense Brigade welcome new commander Col. Chris Williams during a change-of-command ceremony at Peterson Air Force Base in December 2018.

A test of the nation’s Ground-based Midcourse Defense system was conducted from Vandenberg Air Force Base, Calif., on in March. The interceptors are controlled by the 100th Missile Defense Brigade in Colorado Springs.

LEFT: The soldiers of the 100th Missile Defense Brigade welcome new commander Col. Chris Williams during a change-of-command ceremony at Peterson Air Force Base in December 2018.

In the past month, North Korea has tested missiles, Russia launched a rocket with an anti-satellite weapon and Iran rocketed a satellite in orbit.

Each test has been warily watched by troops in Colorado Springs to see if the launches aimed a warhead at North America. Their job: shoot down incoming enemy warheads.

The 100th Missile Defense Brigade has remained on the job through the pandemic, making sure America’s rivals don’t take advantage of the havoc caused by the coronavirus by launching a surprise attack.

“It goes from conversation to business real quickly,” said Col. Chris Williams, the 100th’s commander who has watched his crews jump into action when missiles fly overseas.

Keeping the 100th healthy and ready to respond has been Williams’ biggest mission in recent weeks. The National Guard brigade has troops in Colorado, California and Alaska who control a fleet of 44 interceptor missiles.

Those interceptors, in silos at Fort Greely, Alaska, and Vandenberg Air Force Base, Calif., are designed to take out enemy warheads at the edge of space. Teaming with Air Force and Missile Defense Agency radars and airmen operating satellites that spot rocket launches, the 100th must act in seconds if an enemy attacks.

“They take it with utmost seriousness,” Williams said.

Now, the 100th is taking health seriously, too. The crews are kept in isolation. They are allowed only to go to work and go home.

At Schriever Air Force Base, they use bleach to tackle the coronavirus threat before they sit down at launch consoles to handle missile threats.

“We have increased the frequency of sanitizing our work areas,” Williams said.

Other National Guard units have cut training amid the virus, because training for war means bringing large numbers of troops together.

At the 100th, where most of the troops are in uniform full time instead of the one weekend a month most Guardsmen spend on duty, training has increased.

Because the missile defense troops work in small, focused crews, they don’t need large field exercises. And Williams has worked to get more of his soldiers ready to fill in if his regular crew winds up quarantined for coronavirus.

“We are more ready now than we have been in the last 16 years,” he said.

Williams doesn’t take full credit for that readiness. Keeping his crews so isolated has meant that family members in the 100th have had to fill bigger roles.

“The jobs they do in my mind are just as important as the jobs our soldiers are doing,” Williams said. “Somebody has to go to the grocery store and somebody has to get gasoline in the vehicles.”

The brigade has steered clear of the virus threat. And they’re aware that America’s enemies are watching as the nation struggles with COVID-19.

Williams said if an enemy makes a rash decision and targets North America with a missile, they’ll have to deal with his troops.

“We are trained, and we’re ready. We are prepared.”

The fate of Navy Capt. Brett Crozier was being decided in the Pentagon on Friday as leaders debated what to do with the fired commander of the…