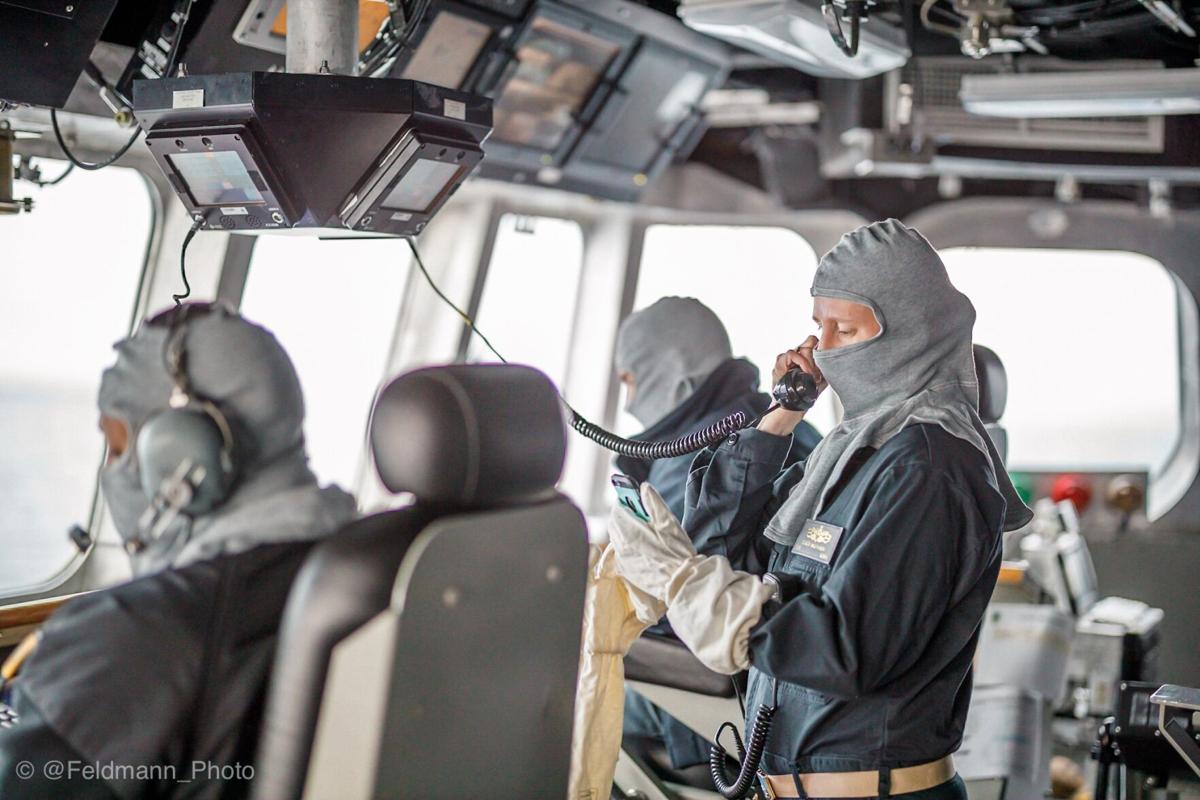 Cmdr. Stacy M. Wuthier aboard the San Diego-based USS Jackson, of which she became a captain in June. Wuthier was born and raised in Denver. 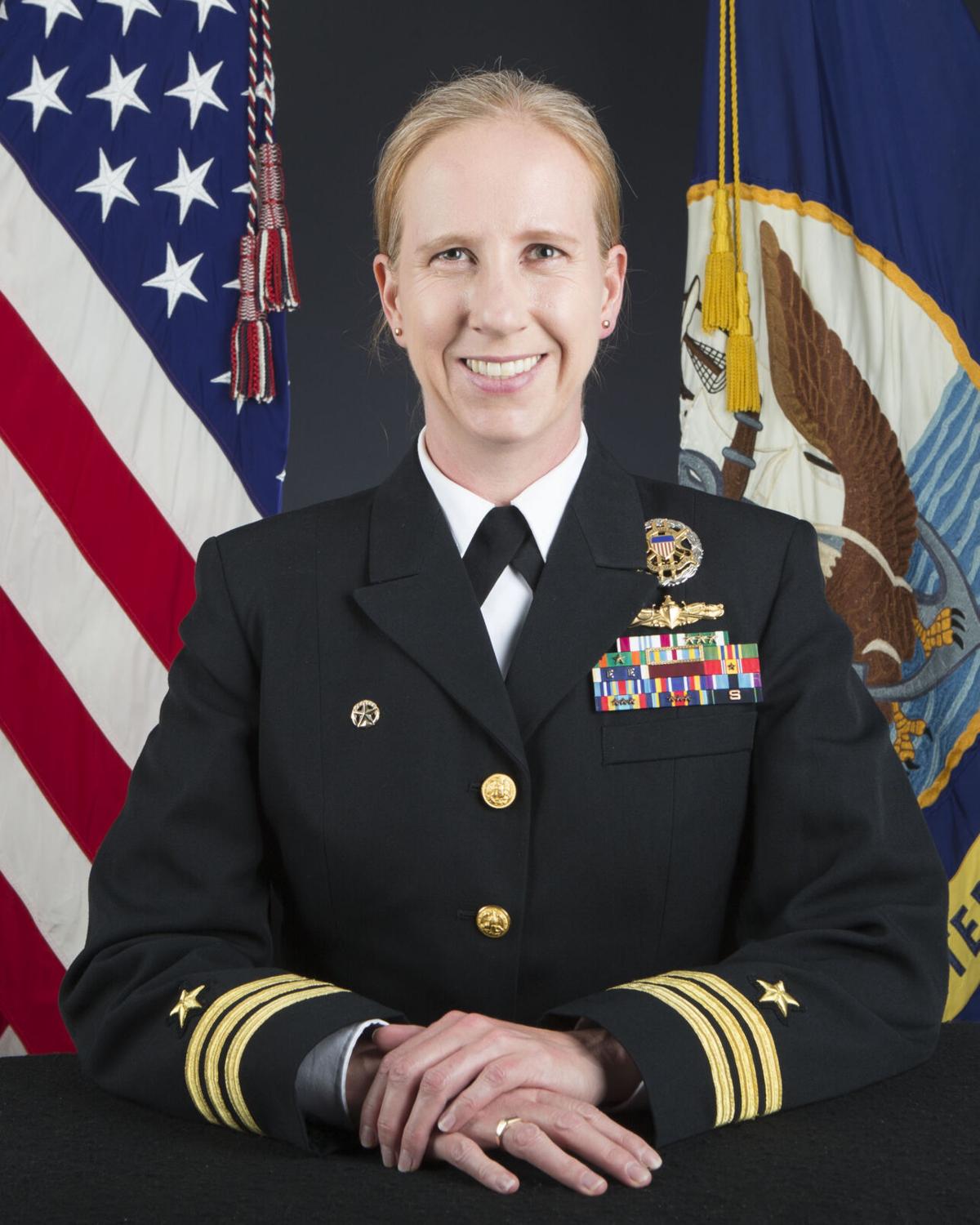 The newest captain of the San Diego-based USS Jackson is no Californian; she’s a Colorado native.

Cmdr. Stacy M. Wuthier, commanding officer of one of the littoral combat ship’s two crews since June 19, spent her formative years in Denver before enlisting in the Navy as a machinist’s mate in 1995, a career field that had just opened to women.

Wuthier would go on to complete her undergraduate degree at the University of Washington and receive her commission in 2000. She later earned a master’s degree in engineering management from Old Dominion University in Norfolk, Va.

She now commands a 418-foot stealthy ship that is designed to lurk near enemy coastlines.

It’s armed with a 57 mm cannon and antiaircraft missiles and can be equipped for a variety of missions from hunting submarines to supporting Navy SEALs. It carries a minimum crew of 40.

The Gazette recently had the chance to speak with the one-time Denverite about her military career, motherhood and how the resident of a landlocked state ended up in the Navy.

On her latest promotion: “It’s really an honor. There are not a lot of people who have the opportunity to be a training officer. The fact that I have the warfare pin on my chest and I’m able to help the crew members get through obstacles, and I’m there to help solve problems, is really great.”

On taking command during strange times: “It was unfortunate that because of COVID, my family couldn’t be (at the change of command ceremony). My parents were able to watch on Facebook, which was almost as good.”

On being a woman in the Navy: “I will admit early in the career it was a different Navy, but I’ve always felt that I’ve gotten to where I was on my own merits.

“I will say that the Navy has been very flexible with helping me do what’s right for my family but still continuing my career. It’s not easy, but if you really want to make it happen — I’m stubborn in that way — we make it work. We can’t be 100% at everything, but no one can.”

On being a working mom to a 3-year-old: “I feel like I’ve missed some (milestones). She’s at an age I know she’s really resilient. She’s my biggest supporter. I know I can go out to do my job because she’s being taken care of, and that part makes it OK. It’s hard, but the pictures I get while I’m working make it worthwhile.”

On her must-do list when she returns to Colorado for a visit: “Every time I go back to Denver, I have to go to Benny’s (Restaurant & Cantina) in downtown Denver. They have the best green chile ever. Colorado has its own flair of Mexican food — everything is covered in green chile and I miss that. I can’t get it outside Colorado.”

“I think that’s why I’ve done this the last 25 years. It’s been an adventure, and I’ve enjoyed it.”