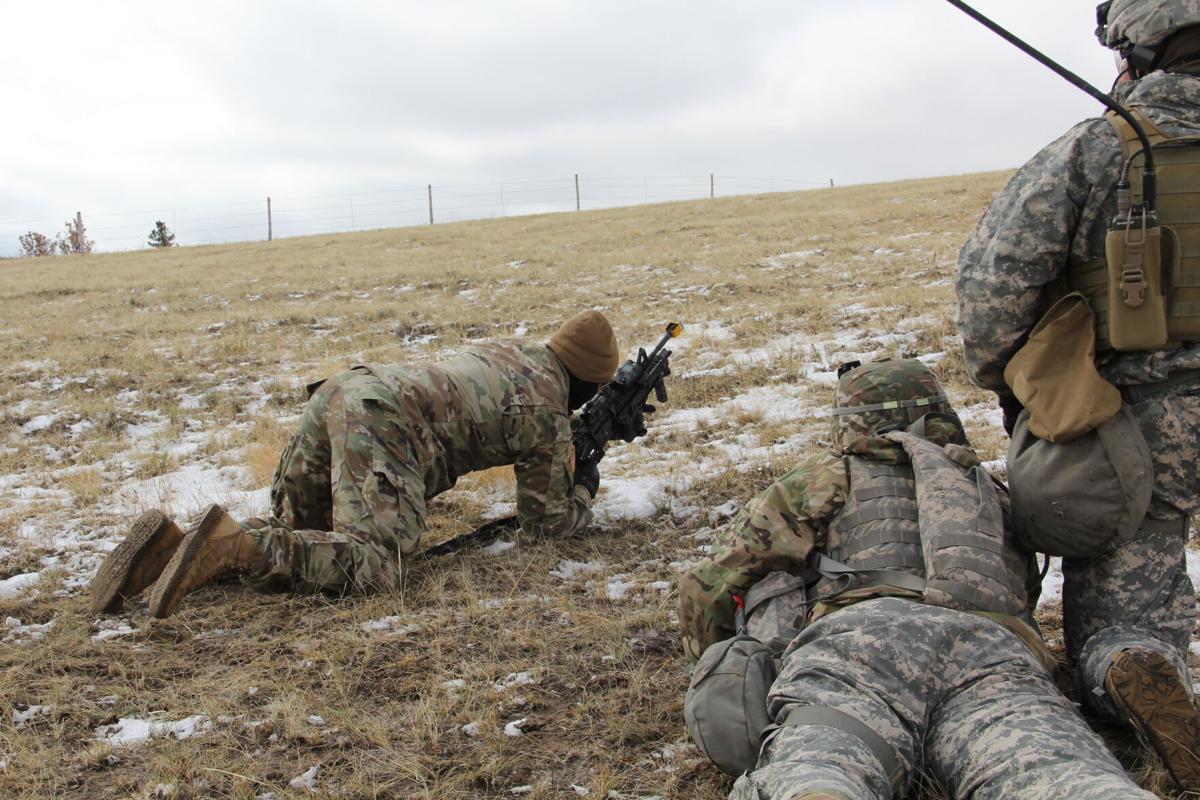 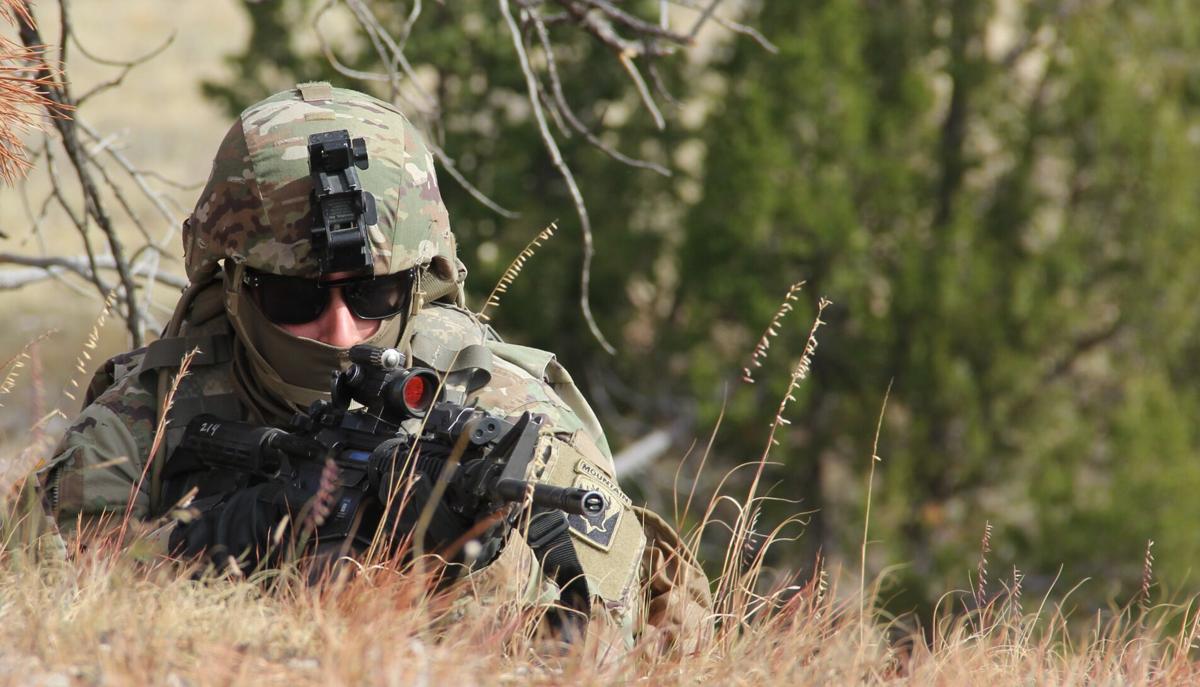 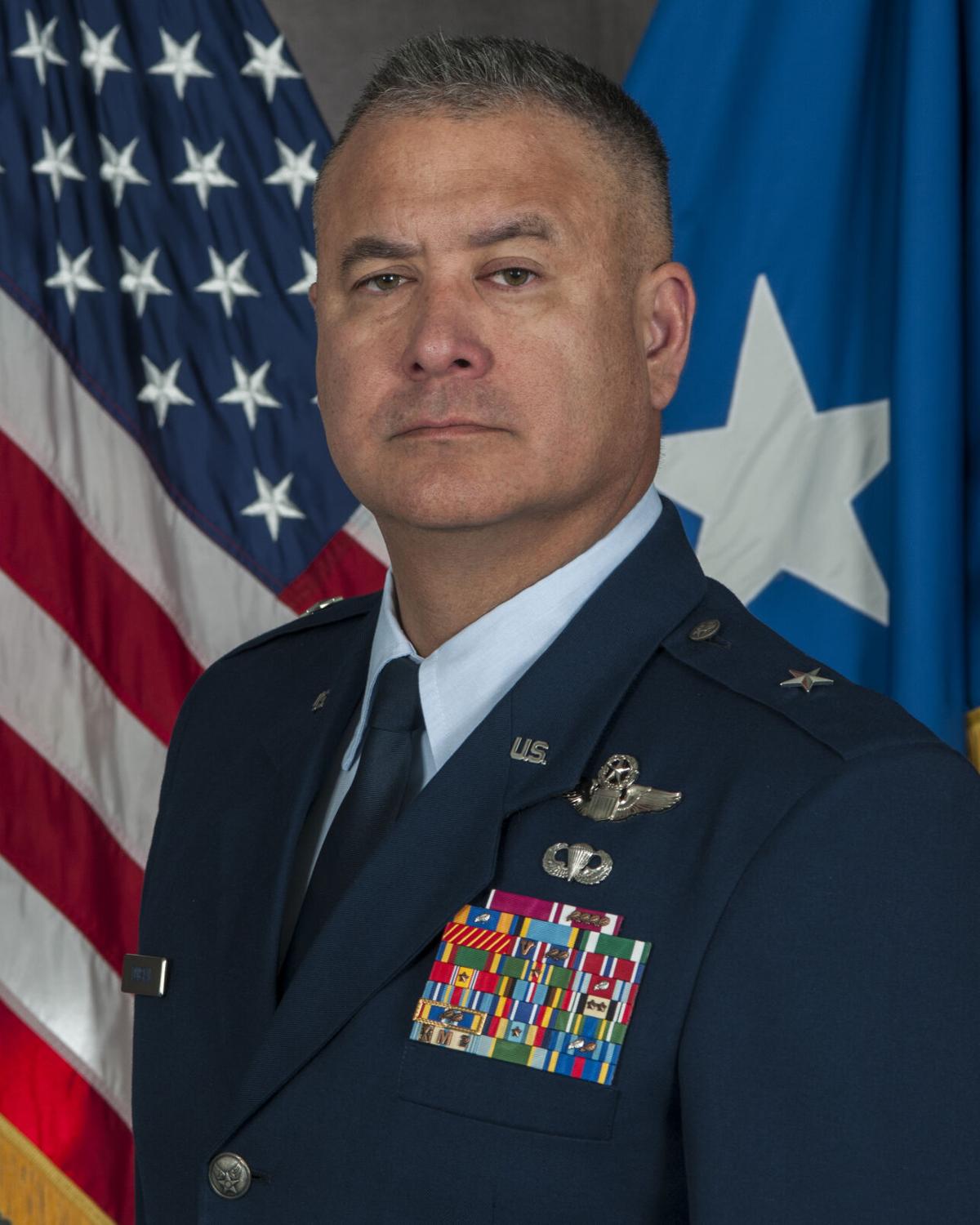 The Colorado National Guard has experienced a busy start to the month, with a deployment ceremony for soldiers heading to Europe, a homecoming celebration for a military police unit returning from the Middle East, and the promotion of a commander to a two-star general.

About 70 Army National Guard soldiers from three units are headed to Europe to support NATO and U.S. Army Europe in peacekeeping operations.

Soldiers spent months preparing, including more than one week outside Guernsey, Wyo., in desolate conditions. There they qualified on their individual weapons and trained for ambushes.

They received training help from soldiers with Fort Carson’s 4th Security Force Assistance Brigade, who specialize in advising and training.

Ahead of the deployment ceremony May 1 at the Southeast Christian Church in Parker, Lt. Gov. Dianne Primavera shared a statement in a National Guard press release.

“Gov. Polis and I are immensely proud of our National Guard members,” Primavera said. “They have played a key role in our COVID-19 response and will now support vital national security missions abroad. On behalf of all Coloradans, we thank them and their families for their service to our state and nation. We will keep them and their safety in our thoughts until they return caution-home.”

About 30 soldiers with the Army National Guard’s 220th Military Police Company returned home from a deployment to the Middle East on May 2.

COVID-19 prevented the public or media from attending the homecoming celebration, but family and friends were able to hug their loved ones during the event at the Denver Armory.

“As we welcome these soldier’s home after their extended mobilization, we should remember the sacrifices they made while away from their families and jobs during the pandemic,” said Brig. Gen. Laura Clellan, adjutant general of Colorado. “I ask that these soldiers and their families use all of the resources available to them to reintegrate. The Colorado National Guard family is here for you.”

Lt. Gen. Michael A. Loh, himself a Colorado guardsman and director of the Air National Guard, conducted the promotion.

“General Dunstan is an inspirational leader,” Loh said. “He develops airmen of character — the foundation of a lethal force — and will continue his excellent service in Air Education and Training Command.”

Dunstan will soon serve as the next Air National Guard assistant to the commander, Air Education and Training Command, based at Joint Base San Antonio-Randolph, Texas.