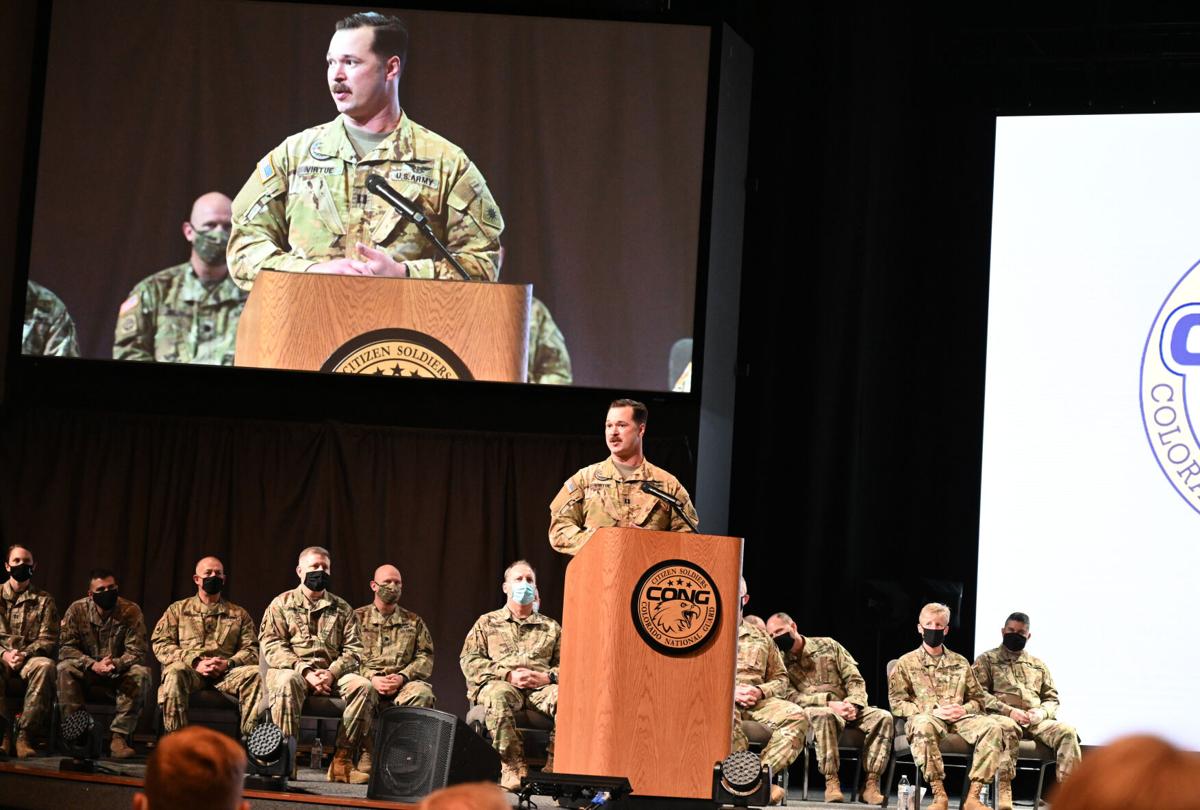 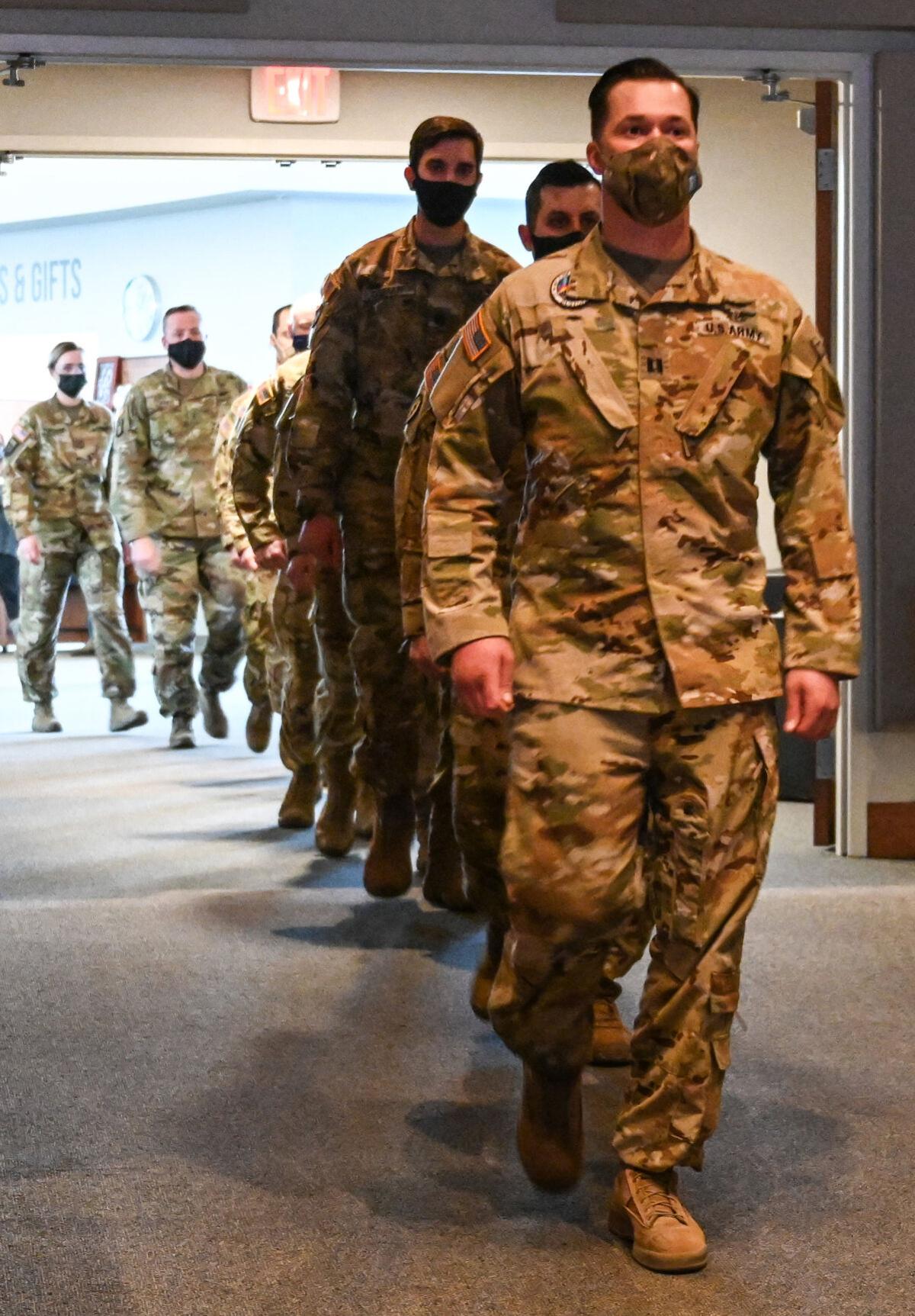 Colorado Army National Guard soldiers are headed back to the Persian Gulf to provide aerial medical evacuation for coalition forces.

The Guard bid farewell to approximately 60 soldiers from the 1st Battalion, 168th Aviation Regiment in a deployment ceremony earlier this week in Parker, Colo., ahead of their roughly year-long deployment.

“The soldiers of Charlie Company, Echo Company, Delta Company, and our Aviation Intermediate Maintenance are some of best trained and motivated soldiers I have ever had the opportunity to lead, and I feel truly blessed to be part of this organization,” the battalion's Capt. Erik Virtue said in a statement.

More than half the soldiers have previously deployed, most recently deploying to Afghanistan in 2014. The air ambulance unit has deployed overseas four times between 2007 and 2014.

The troops of the 168th prepared for this tour by earning medical recertification and logging hundreds of flight hours in UH-60 Black Hawk helicopters while training at the Joint Readiness Training Center in Fort Polk, Louisiana, and at Michigan National Guard training facilities.

The aviators, mechanics and supply troops will support Operation Inherent Resolve — the mission to eliminate the Islamic State terror group from Iraq and Syria — and Operation Spartan Shield — which maintains a U.S. presence in the region while building partnerships — when aerial medevac is required.

The Colorado part-time soldiers respond to search and rescue missions and have fought wildland fires throughout the state on top of working civilian jobs.

At least 14 of the deploying soldiers call Colorado Springs home.

The Colorado troops will link up with members of the New Mexico National Guard to form a full company.

The region they will operate is controlled by U.S. Central Command, which oversees 20 countries including Afghanistan, Iraq, Iran, Syria, and Pakistan.

“As Coloradans we should be proud to have such a diverse and professional group of aviators stepping up to support the needs of our brothers and sisters supporting overseas operations,” said Brig. Gen. Laura Clellan, commander of the Colorado National Guard. “Thank you to the families and employers for the continued support of our service members during a time when the guard has been called on more than ever before.”