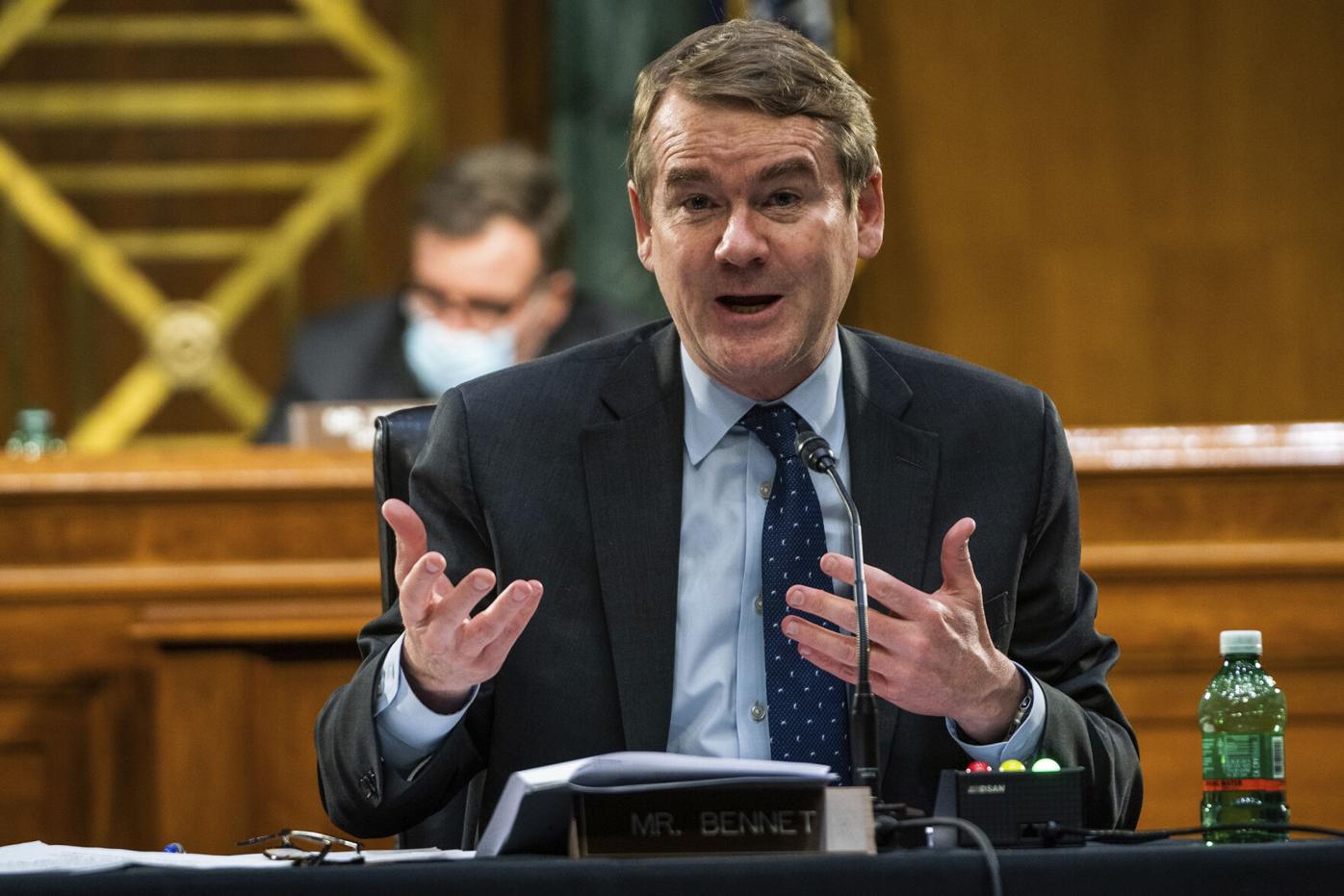 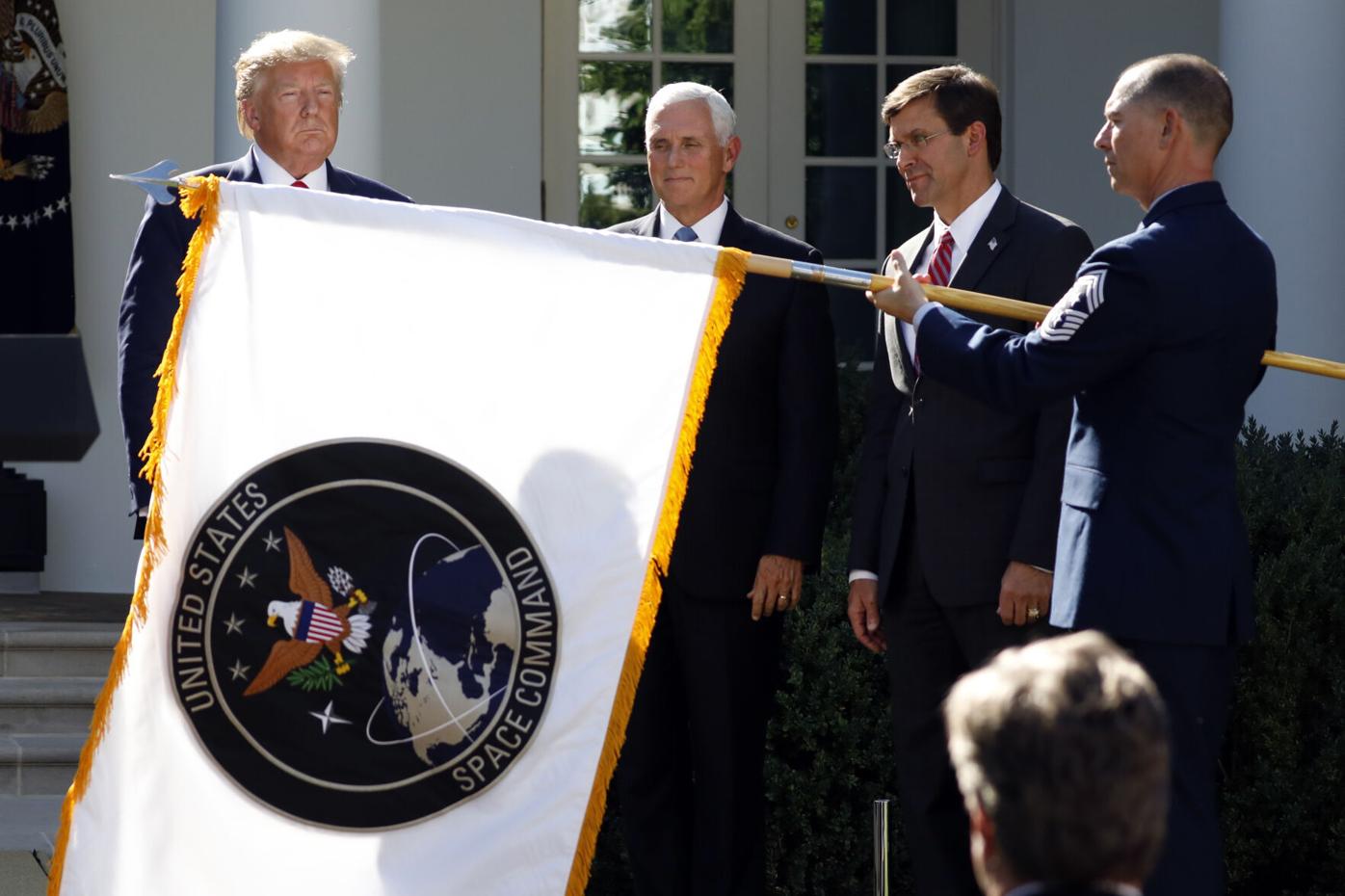 Colorado's U.S. senators were joined by colleagues from New Mexico, Nebraska and California in a letter to Pentagon investigators that questions the Trump administration's decision to uproot U.S. Space Command in Colorado Springs.

The letter to Defense Department Acting Inspector General Sean O’Donnell questions whether the process was thorough and fair. A top question for Colorado Democratic U.S. Sens. Michael Bennet and John Hickenlooper centers on how the Pentagon scuttled an earlier endeavor to pick a home for the command and its 1,400 troops, relying on a new process that came about growing political pressure.

"Following the relocation announcement in January, Bennet and Hickenlooper denounced the decision and expressed concern that the Trump White House injected politics into the process," the offices of Hickenlooper and Bennet said in a news release. "Later that month, Bennet, Hickenlooper and the entire Colorado congressional delegation urged President Joe Biden to suspend the Trump administration's decision to move U.S. Space Command."

At the center of concern are reports that President Donald Trump picked Huntsville, Ala., for the headquarters, countermanding Pentagon advisers who wanted to leave it in Colorado. By enlisting powerful lawmakers including California Democratic U.S. Sen. Dianne Feinstein and Nebraska Republican U.S. Sen. Deb Fischer, the letter could turn up pressure on the Pentagon and White House to revisit the Huntsville decision.

The Government Accountability Office and the Pentagon are probing the decision, including the role politics may have played in it. Lawmakers including Colorado Springs U.S. Rep. Doug Lamborn have said those investigations could leader to a wider ranging probe by congressional committees.

Colorado has been the hub for military satellite operations since the 1980s and housed the first iteration of U.S. Space Command before it was shuttered in 2002 amid post-Cold War belt-tightening. The latest version of the command was created in 2018, and the military picked Colorado Springs as its interim home. Last May, the Pentagon said the command would remain here until at least 2026.

That announcement came with a new process that opened up courtship for the command to most American cities. Dozens of cities joined the fray, desiring the industry that would accompany the command and the billions of dollars in federal contracts it could generate.

Unlike the new Space Force, which trains and equips satellite troops, the command takes the lead in defending all American interests in space and would oversee troops from every service branch if a war reached orbit.

Texas, Nebraska, Florida, New Mexico, and Alabama were eventually named as the finalist states to house it.

Local leaders cheered when Colorado Springs was again announced as a finalist for the command, but they were stunned when the Pentagon in the waning days of Trump's tenure said it would be moved to Alabama.

Pentagon efforts to justify the move haven't helped, including a document obtained by The Gazette that Colorado came in second place for aerial access to the command despite the fact that Peterson Air Force Base, where the command is headquartered now, has an airfield that's the Pentagon's second-busiest for VIP flights.

One key question from the senators is whether the Pentagon examined simple questions, including whether having existing military facilities on hand could save construction cash.

"Did the Department of Defense consider each of the sites’ existing infrastructure in evaluating costs?" the lawmakers asked in their letter.

The Pentagon and the Government Accountability Office haven't release timelines for when they expect to wrap up their investigations. But with Pentagon belt-tightening expected in the 2022 budget, congressional pressure on military leaders and the White House over the issue could mount.

The federal Government Accountability Office will review the process behind the Air Force's decision to uproot the headquarters of U.S. Space …