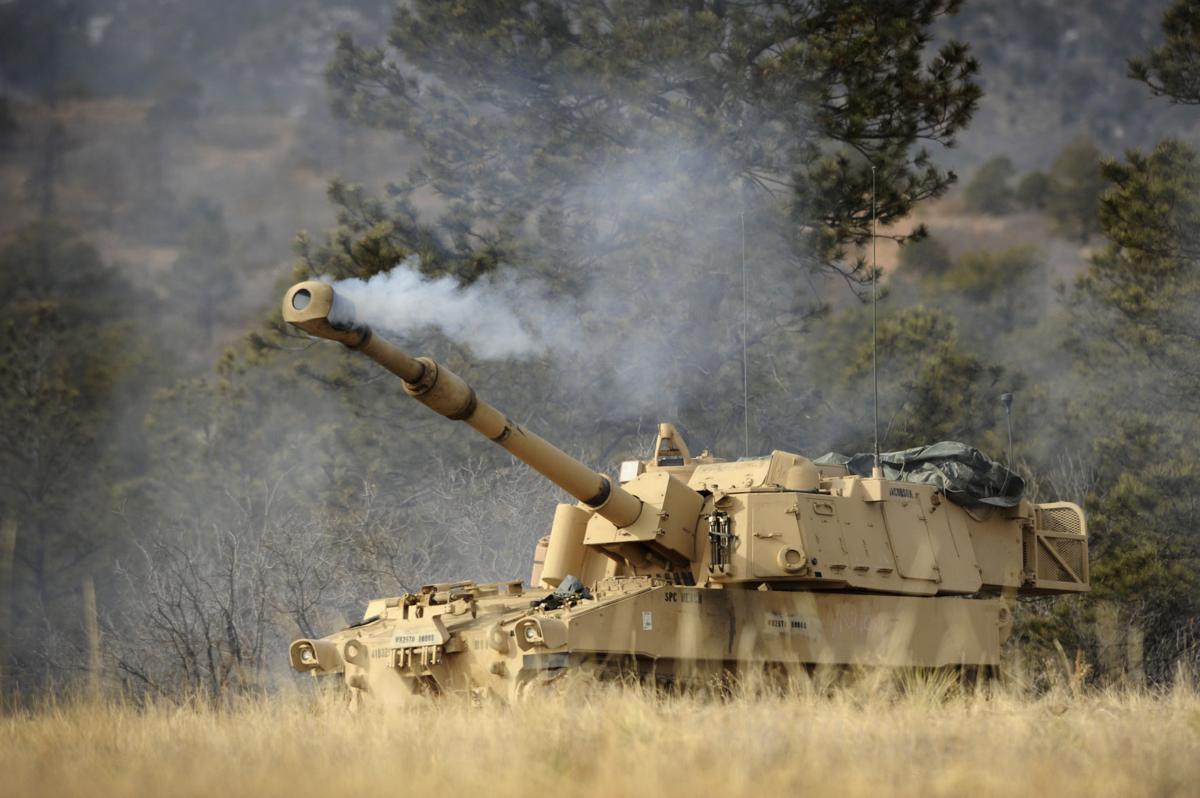 Smoke pours out of the tube of a 155 mm Paladin Self Propelled Howitzer after it fired during an exercise downrange at Fort Carson for soldiers with the 1st Batallion, 68th Armor Regiment, 3rd Brigade Combat Team Thursday, January 21, 2010. Mark Reis, The Gazette 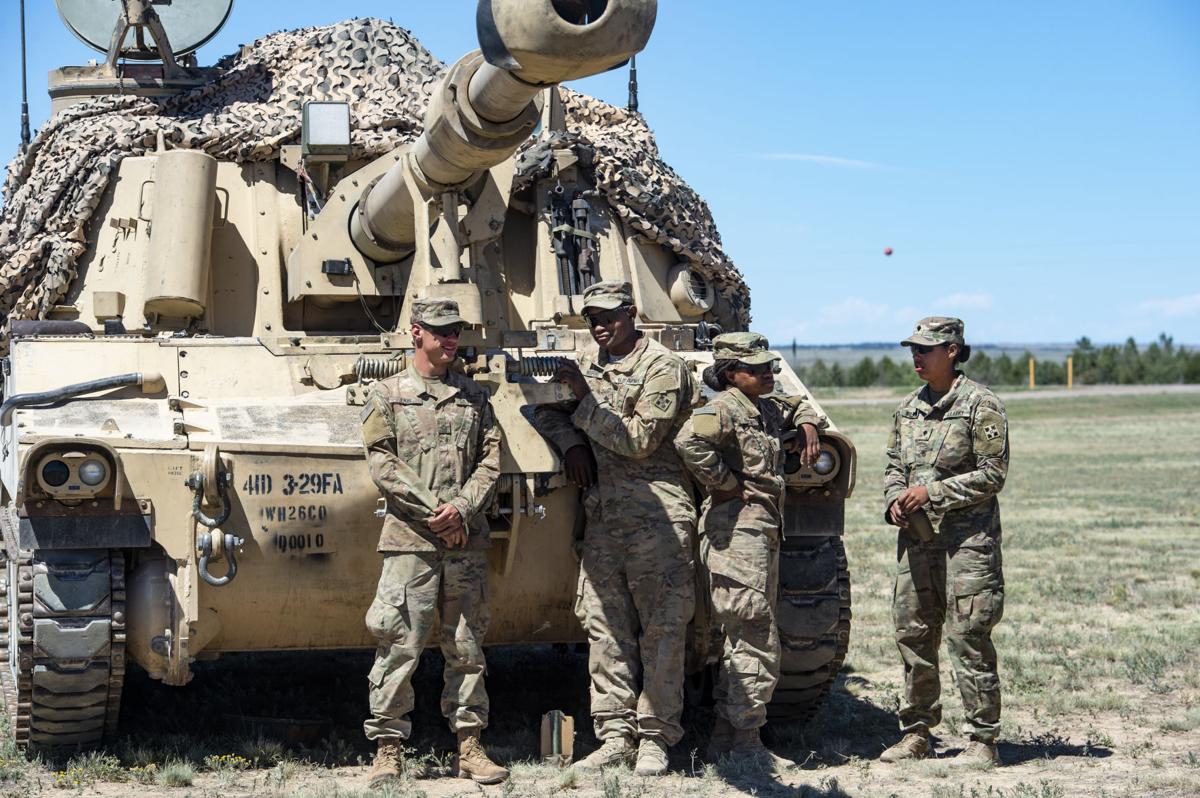 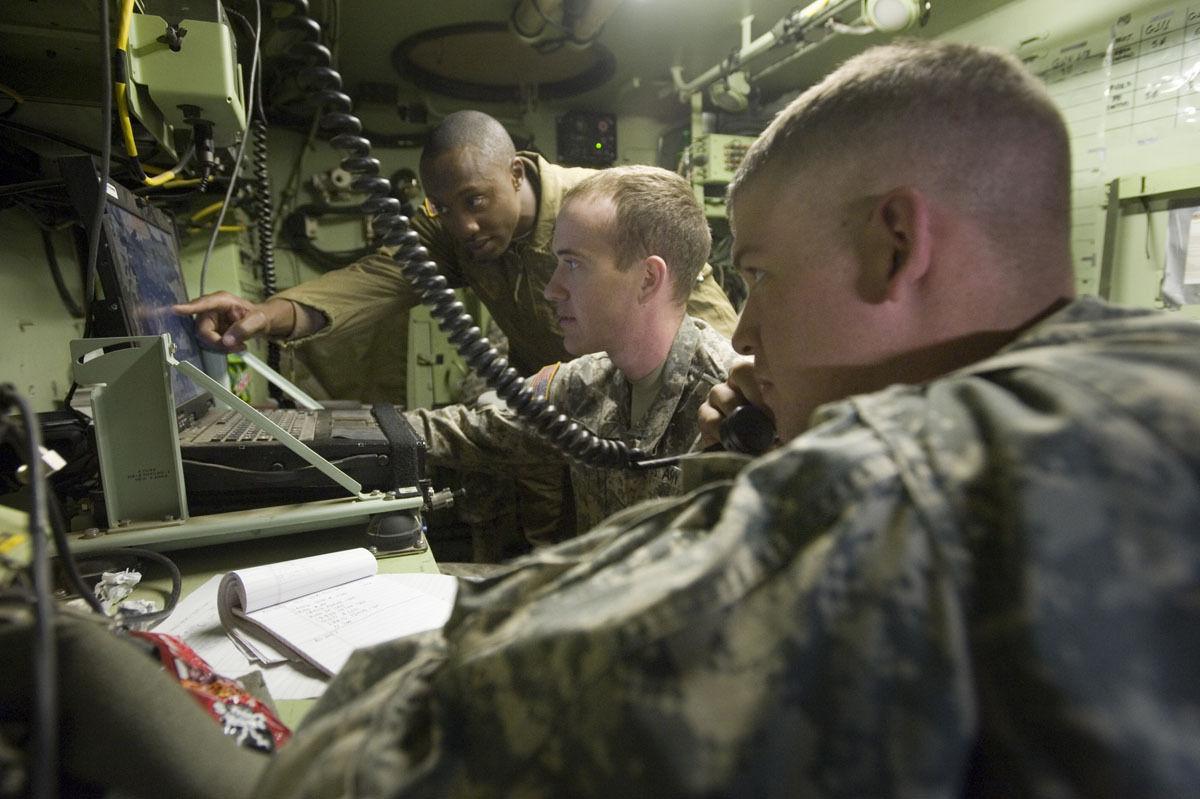 Smoke pours out of the tube of a 155 mm Paladin Self Propelled Howitzer after it fired during an exercise downrange at Fort Carson for soldiers with the 1st Batallion, 68th Armor Regiment, 3rd Brigade Combat Team Thursday, January 21, 2010. Mark Reis, The Gazette

Artillery will boom at Fort Carson Friday as the 3rd Brigade Combat Team drills with its big guns.

The 4,200-soldier brigade is equipped with 155 mm self-propelled artillery along with an array of M-1 Abrams tanks and M-2 Bradley fighting vehicles. The Friday exercise focuses on drilling artillery crews, the post said in a news release.

"Increased noise and dust should be expected including in the evening and throughout the night due to large-caliber training with live munitions," the post said.

The 27-ton M-109A6 Paladin has an effective range of more than 13 miles and can fire a variety of shells from conventional high explosives to guided munitions.

The long-range guns are used by the brigade to strike enemy targets behind the lines and to prepare the battlefield ahead of an armored assault.

Fort Carson said it will attempt to conduct the artillery drills with a minimum amount of disturbance for the post's neighbors.

"We will continue to listen to our community and work through any noise issues that may arise," the post said.

The unit conducting the drills, 3rd Brigade, is the post's heaviest formation. Other combat brigades at the post are equipped with lighter, eight-wheeled Stryker vehicles and towed artillery.

The Army is in the midst of upgrades for its self-propelled artillery. The improved artillery pieces are heavier, but can move fast across the battlefield and offer improved range and accuracy.