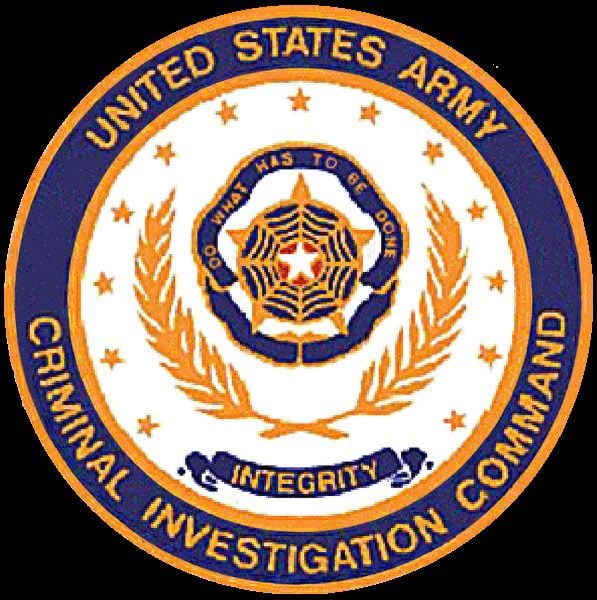 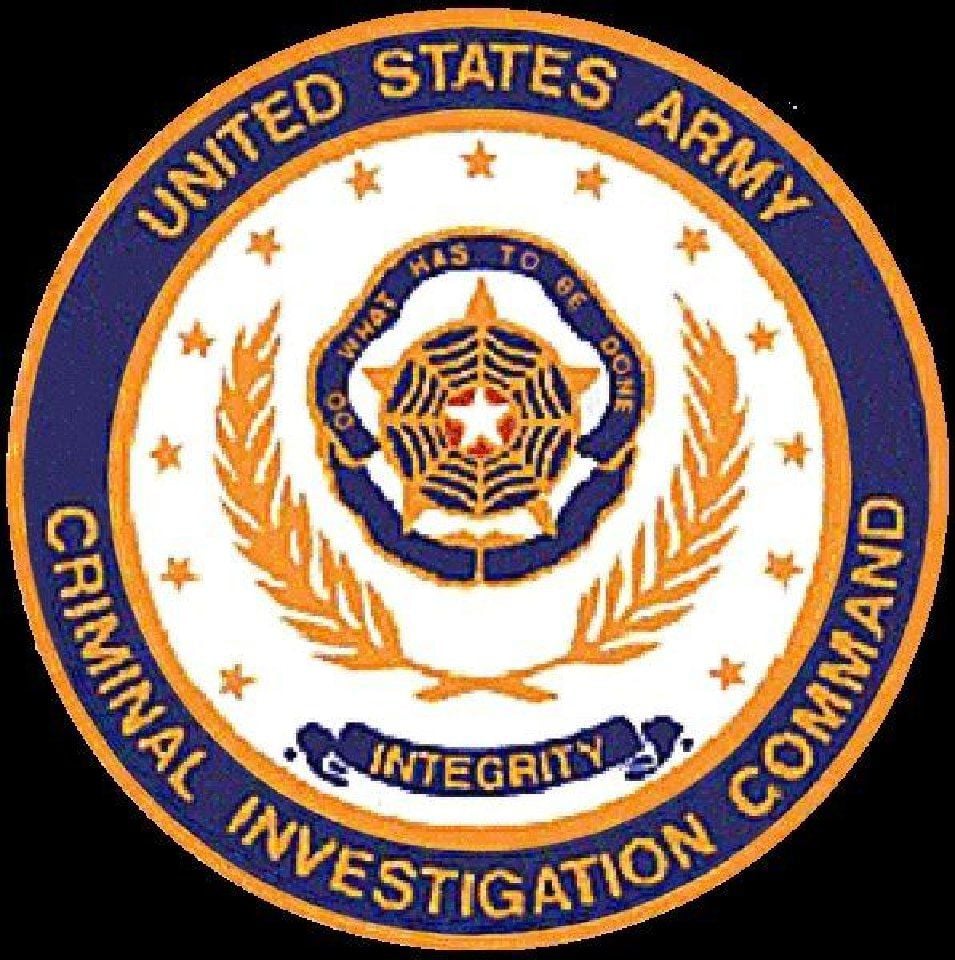 The scam is as old as the war in Afghanistan and involves scammers stealing photos and details from troops on social media sites and assuming those identities to steal cash from the unsuspecting."By monitoring your social media identity, you can protect your Army family and your reputation,” the command's Special Agent Daniel Andrews, said in an email. “The criminals will use factual data from official websites and Soldiers’ personal social media sites, then prey on vulnerable people’s trusting nature and willingness to help the Soldier.

The command said it is frequently hearing from victims who think soldiers, especially senior officers and enlisted troops whose pictures are scattered online, have bilked them out of money.

"No one is immune from becoming a victim," the command said. "Scammers steal the identity of senior officers, enlisted personnel and civilians. Scammers, using this information from legitimate profiles, will capitalize on the trustworthy reputation of individuals associated with the Army."

The command is advising troops to be on the lookout for scammers who have stolen their identity. It also is warning civilians that soldiers are unlikely to be asking for cash online, or seeking Facebook romance from the battlefield.

"If you find yourself or a family member being impersonated online, CID warns that you should take immediate steps to have the fraudulent sites removed," the command said. "Victims should contact the social media platform (company) and report the false profile."

The most common scam pulls at the heartstrings of victims."Scammers defraud victims by pretending to be service members seeking romance or in need of emotional support and companionship," the command said. "In these scams, cybercriminals often derive information for their fictionalized military personas from official military websites and social networking websites where military families post information about their loved ones."By pulling information from social media sites, the crooks concoct realistic identities."Scammers gather enough detailed personal information, including pictures, to concoct believable stories tailored to appeal to a victim’s emotions and then lure unsuspecting victims (most often women) into sending money to help them with transportation costs, marriage processing expenses, medical fees, communication fees such as laptops and satellite telephones," the command said.Once the cash is sent, the relationship comes crashing down."They typically promise to repay the victim when they finally meet; however, once the victim stops sending money, the scammer is not heard from again," the command said.