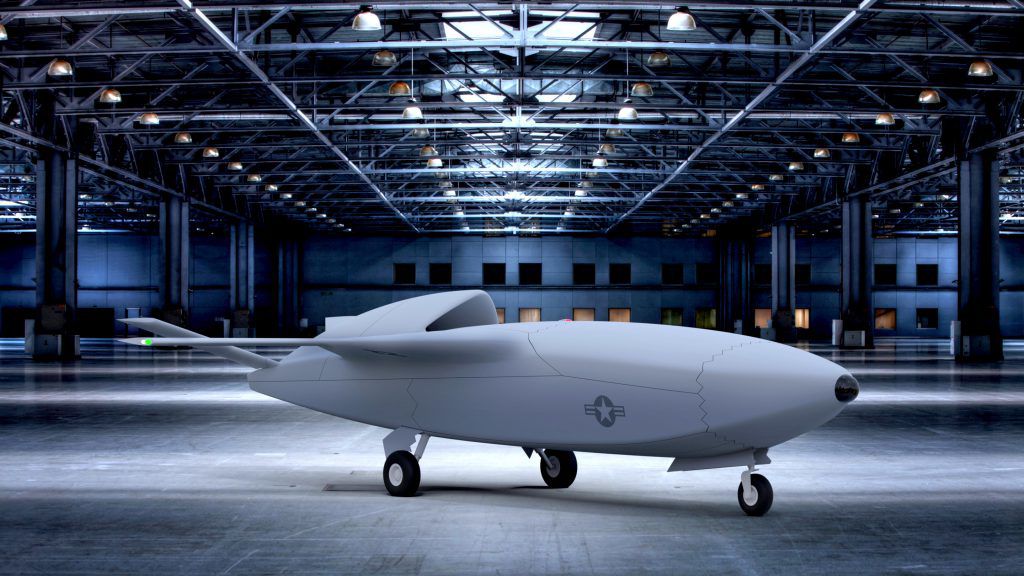 The F-22 is still nearly new and the F-35 is rolling off the assembly line, but the Air Force is already looking for a new fighter for its fleet — this time without the pilot.

The Air Force this month kicked its “Skyborg” program into high gear as it seeks a robotic wingman for its fighters. And it’s a robot that will be smarter than the drones the Air Force has flown since 9/11.

“Embedded within the teamed aircraft, complex algorithms and cutting-edge sensors enable the autonomy to make decisions based on established rules of engagement set by manned teammates,” the Air Force Research Laboratory said on its website. “Field tests will ensure the algorithms’ accuracy and verify that the system continuously operates within the constraints established during mission planning.”

The smarter drone has been coveted by the Air Force for years, but only recently has technology caught up with the service’s desires. Artificial intelligence, faster, smaller computers and better sensors have come along to make the drone a reality.

The service has some very good reasons for seeking a robotic fighter. First, pilots are expensive to train and hard to recruit. The service has suffered through an ongoing pilot shortage in recent years.

Second, pilots limit what an aircraft can accomplish. In dogfights, a pilot is battling the Earth’s gravity as much as they battle the enemy. Humans can take about nine times the force of gravity before they black out and lose consciousness.

Drones, which are piloted by software, are only limited by the strength of the fuselage and wings, meaning they can turn tighter and more quickly than a manned plane.

Third, pilots in high-intensity wars that America would face against rivals like Russia or China tend to get shot down. That means the Air Force loses combat capability with every pilot it loses and sees its investment in that pilot go down the drain.

Drones are willing to die for America in endless numbers. Like their cousins — missiles and smart bombs — they will gladly race to destruction.

Last, drones are cheap. One of the most expensive things the Air Force does is install a cockpit on a plane. With a drone, you just install a computer and tie a few wires together, saving billions of dollars compared to manned planes.

“By emphasizing future flexibility, openness, modularity and expandability, Skyborg represents an innovative way for the U.S. to prepare for potential engagements with near peer adversaries at a fraction of the cost of traditional systems,” the Air Force said.

A prototype of Skyborg is already flying. The Kratos XQ-58 Valkyrie took flight in March over the Arizona desert.

More companies are expected to jump in the competition, with a production aircraft expected by as soon as 2023.

But don’t worry, the Terminator planes aren’t fully taking over the skies.

The Air Force says pilots will still be in charge when the drones head to war.

As U.S. Space Command settled in to its provisional home in Colorado Springs last week by issuing the first operational orders to prevent cala…