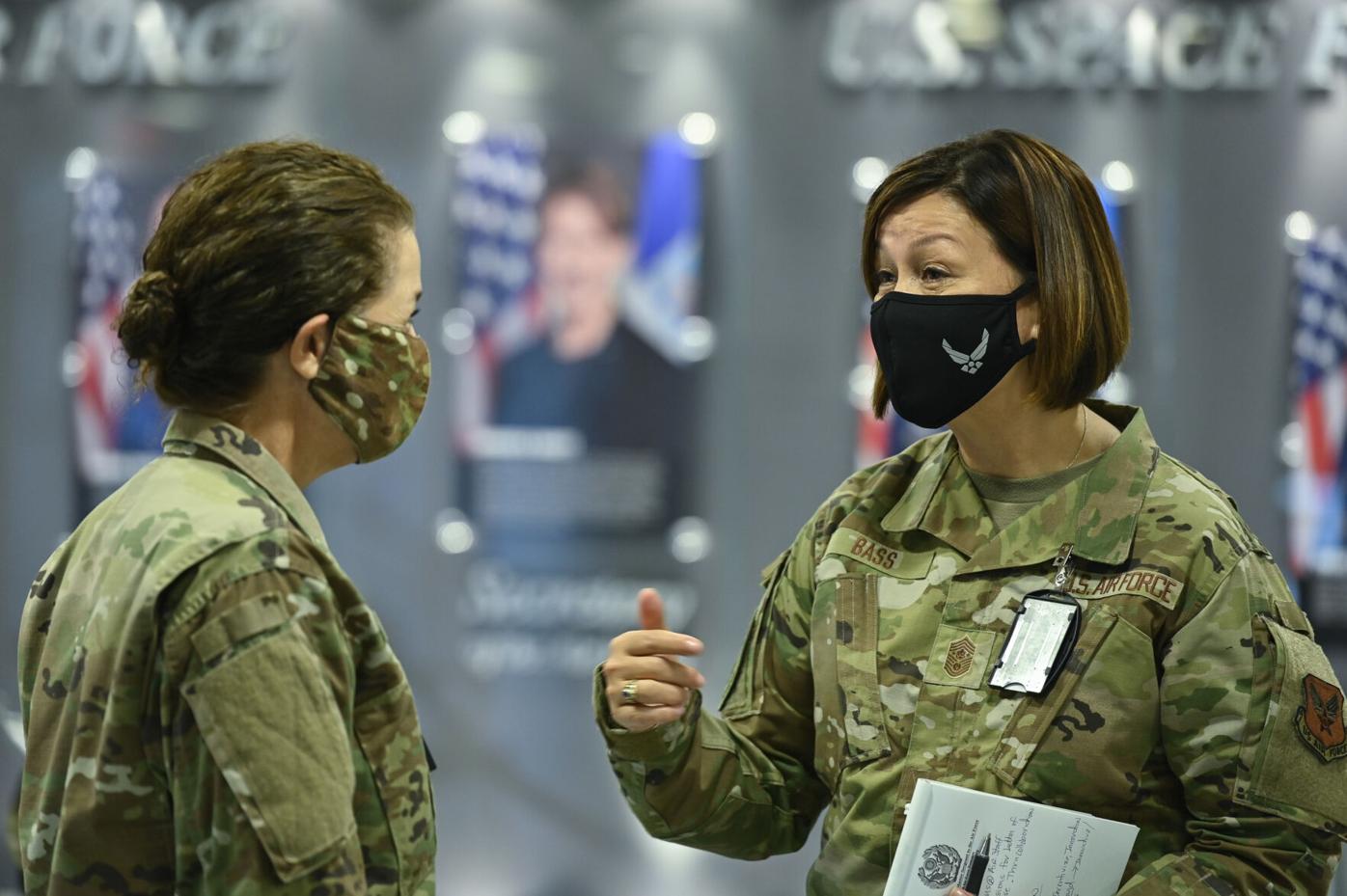 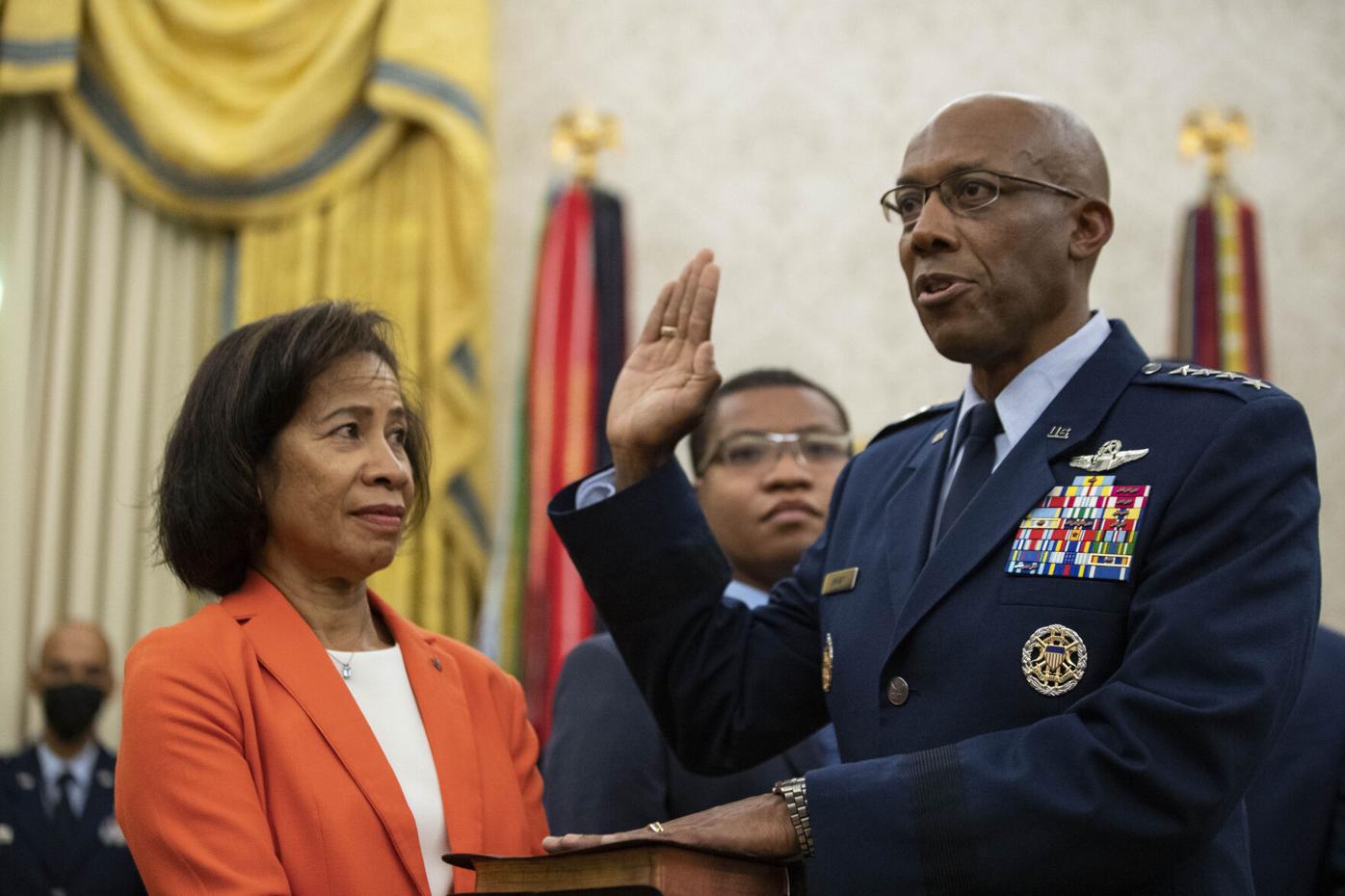 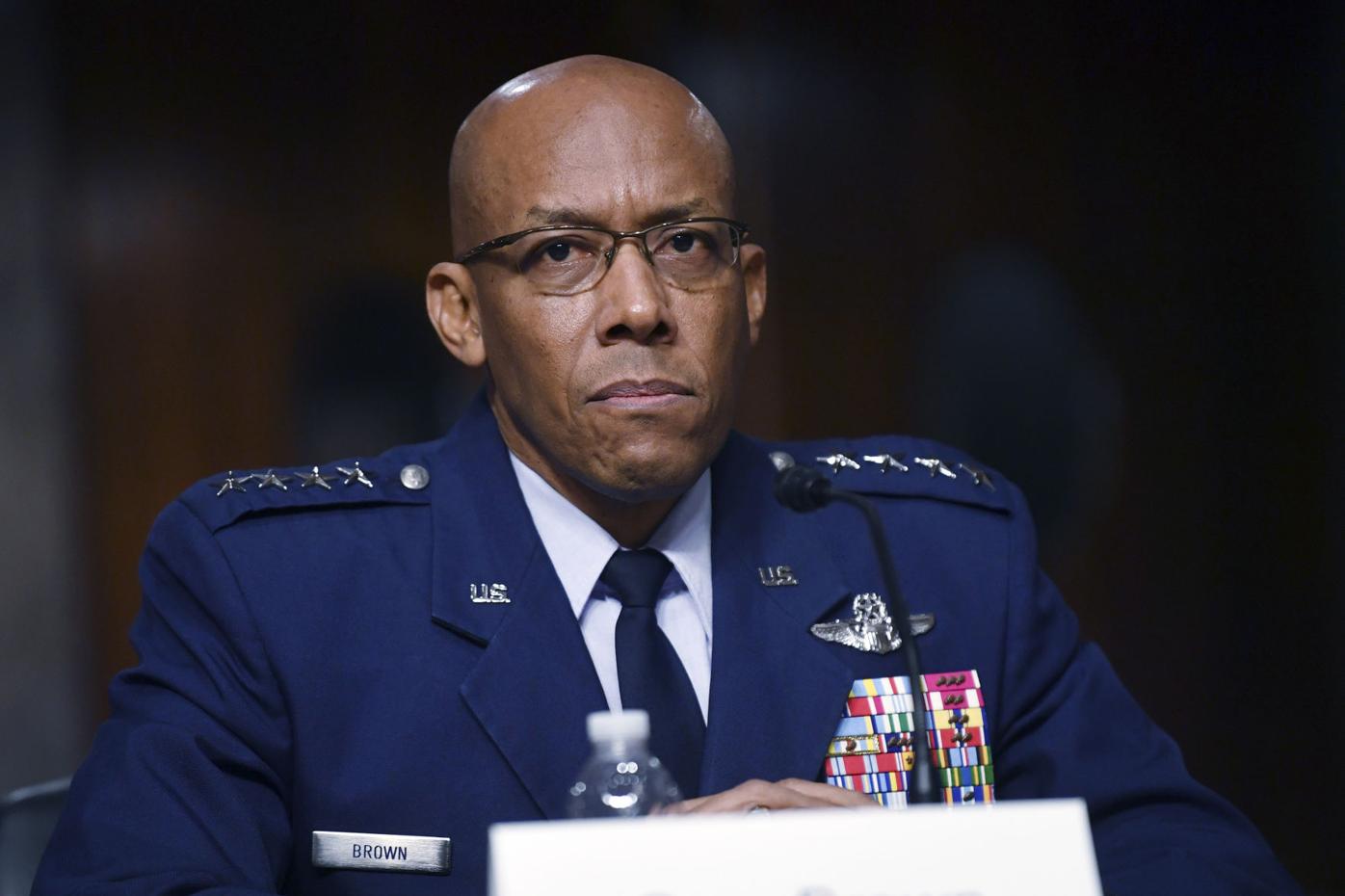 The Air Force on Friday marked its 73rd birthday without the traditional celebrations to mark the occasion thanks to pandemic precautions.

The service, formed in 1947 after it split from the Army, did get a presidential shout-out to mark the day. “On the 73rd birthday of the United States Air Force, I join our grateful Nation in celebrating the world’s most powerful flying force,” Donald Trump said in an email. “As Commander in Chief, I salute all of the airmen who defend our country and promote peace.”

The service was born out of the airpower boom in World War II, when airmen bombed Germany’s industrial heart into ruin and drove Japan’s surrender with devastating raids.

In its golden years, the Air Force finds itself in the toughest environment it has faced since the Cold War, with Russian threats combined with an increasingly aggressive China, which is working to match the technical prowess that has made America dominant in the skies for 30 years.

“These revisionist powers are using predatory economics, political subversion, and military force in an attempt to shift the balance of power in their favor, and often at the expense of others,” Defense Secretary Mark Esper said in a speech last week. “China for example is exerting its malign influence through its “One-Belt, One-Road” Initiative. This campaign has left weaker nations with crushing debt, forcing them to take their economic relief at the expense of their sovereignty.

“The Air Force is meeting the new threats with its biggest plane purchasing programs in a generation. The new F-35 fighter will soon be joined in the air by the B-21 stealth bomber. They’ll both be refueled by the new KC-46 tanker, which is replacing planes that are nearly as old as the Air Force itself.”

Chief Master Sgt. of the Air Force JoAnne Bass told troops last week: “We cannot rest on our laurels. It is all about the people, folks, and they will guarantee our readiness, and are foundational to all of that is our culture. We have a lot of work to do. We will get after it together.”

But leaders across the military, including the Air Force, are bracing for tough budget times ahead. Pentagon budgets have ballooned under Trump, but Congress is increasing alarmed by spikes in the national debt driven by the coronavirus downturn and stimulus plans to restart the economy.

With a budget topping $2 billion a day, the Pentagon is an attractive target for lawmakers looking to balance the books.

If the Pentagon budget dips, the Air Force will have to scramble in a competition for cash against other high-priority needs.

The Pentagon has pledged to grow the Navy to 355 ships and is also seeking to modernize America’s nuclear weapons. If leaders continue commitments to those expensive projects, less will be left for the Air Force.

“Whatever decisions we make, they need to be affordable, defensible based on analysis and congressionally supported.”

Coronavirus in most places is seen as a health problem, with physicians racing to treat the sick as researchers wrestle with finding a vaccine…