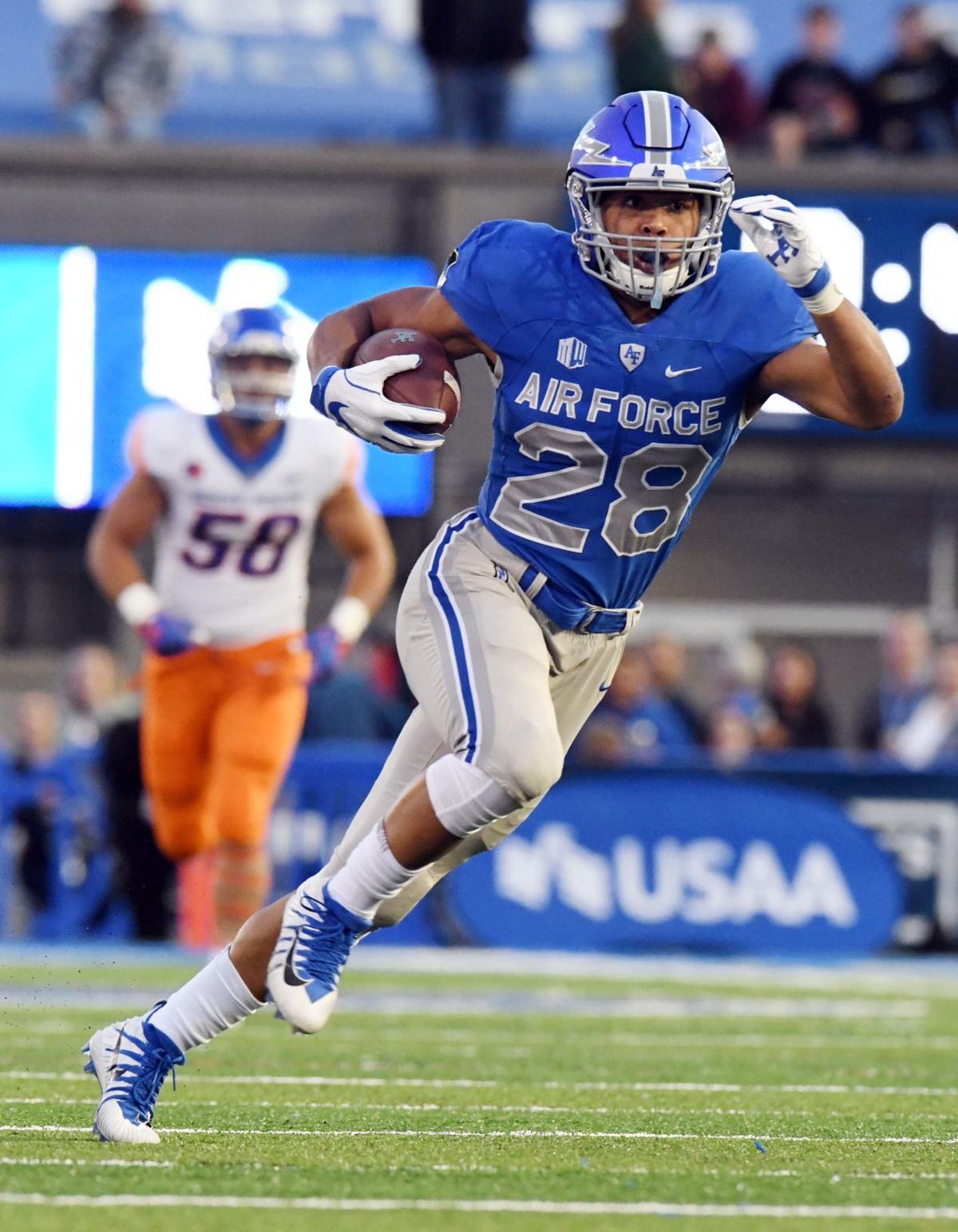 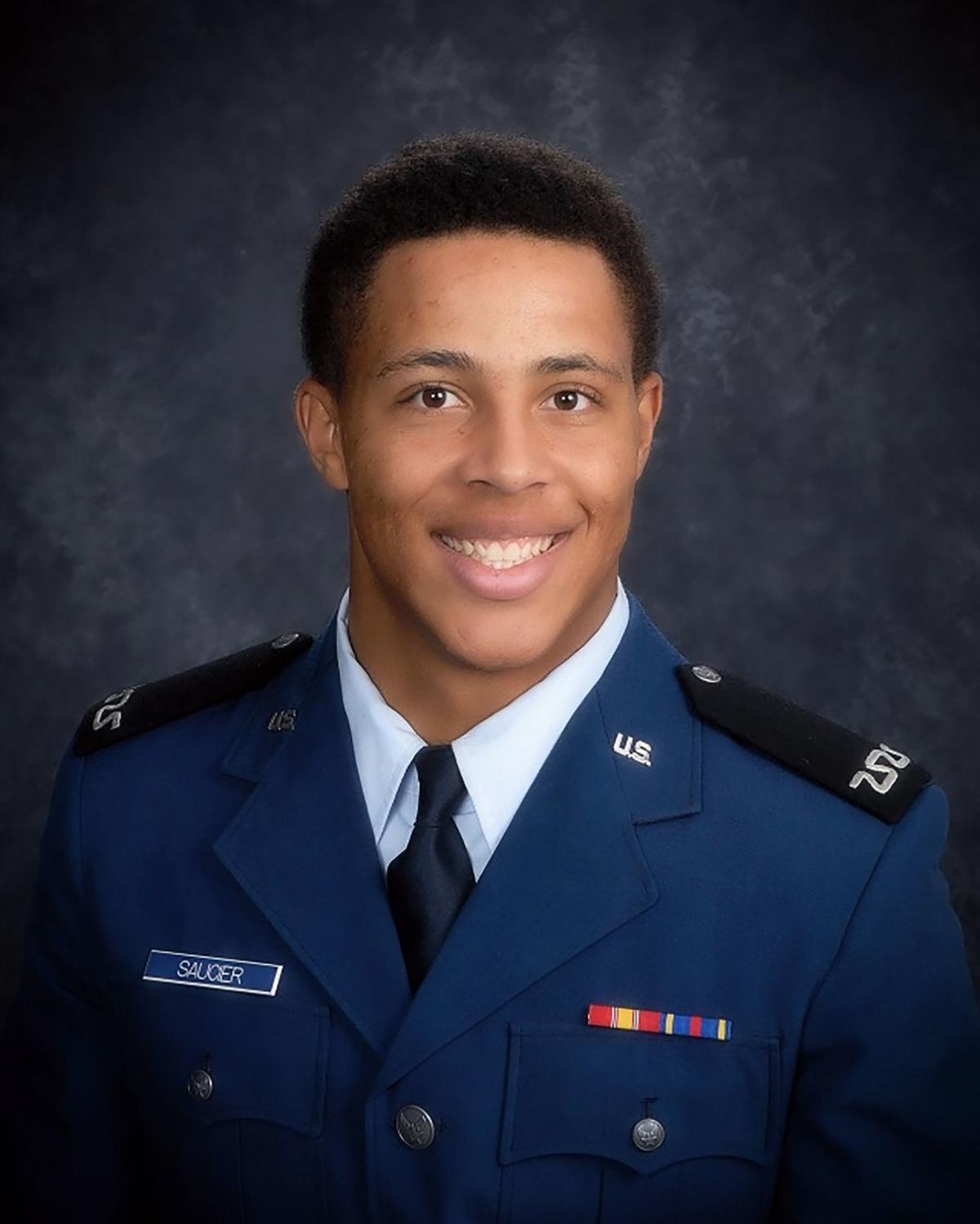 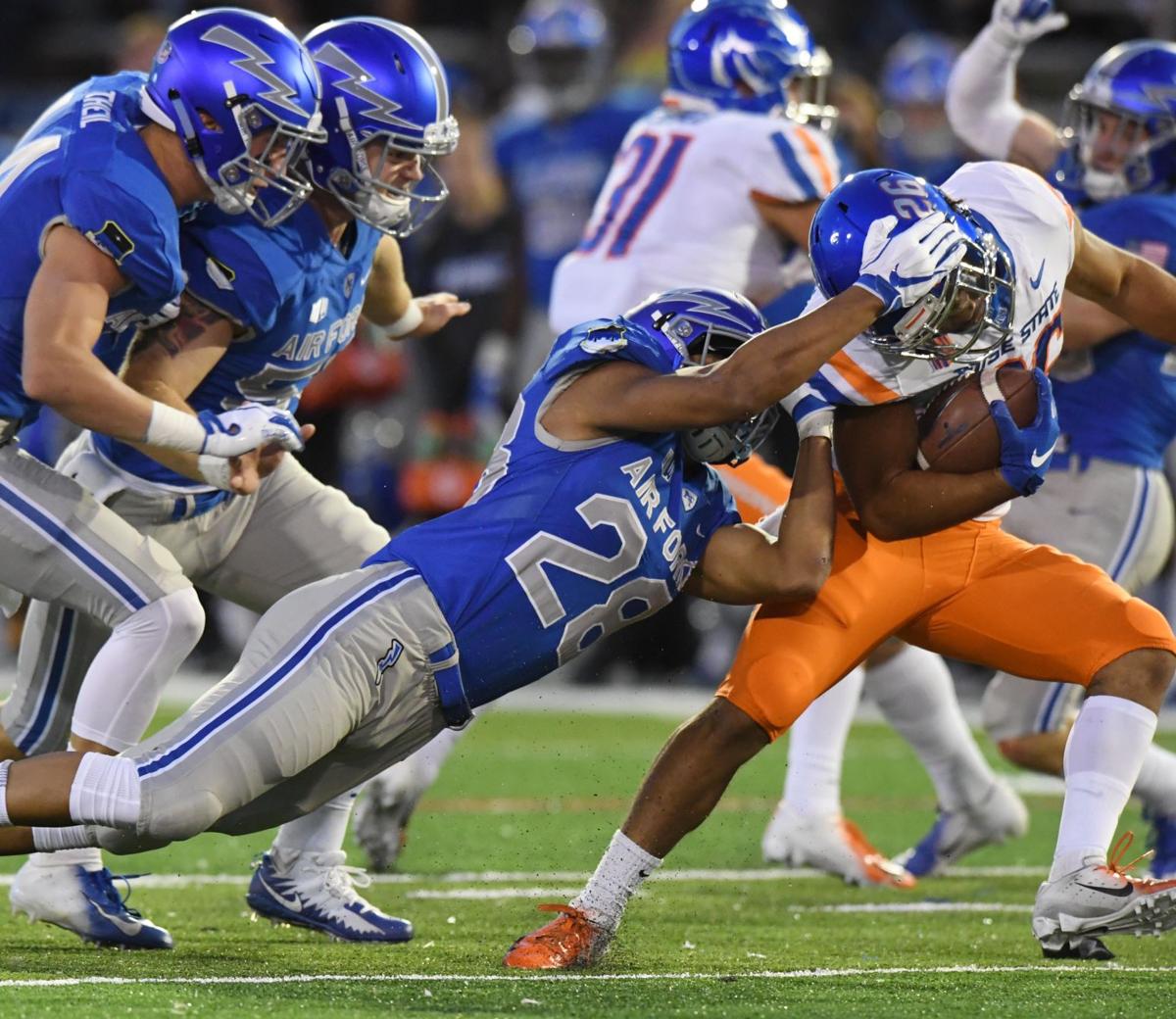 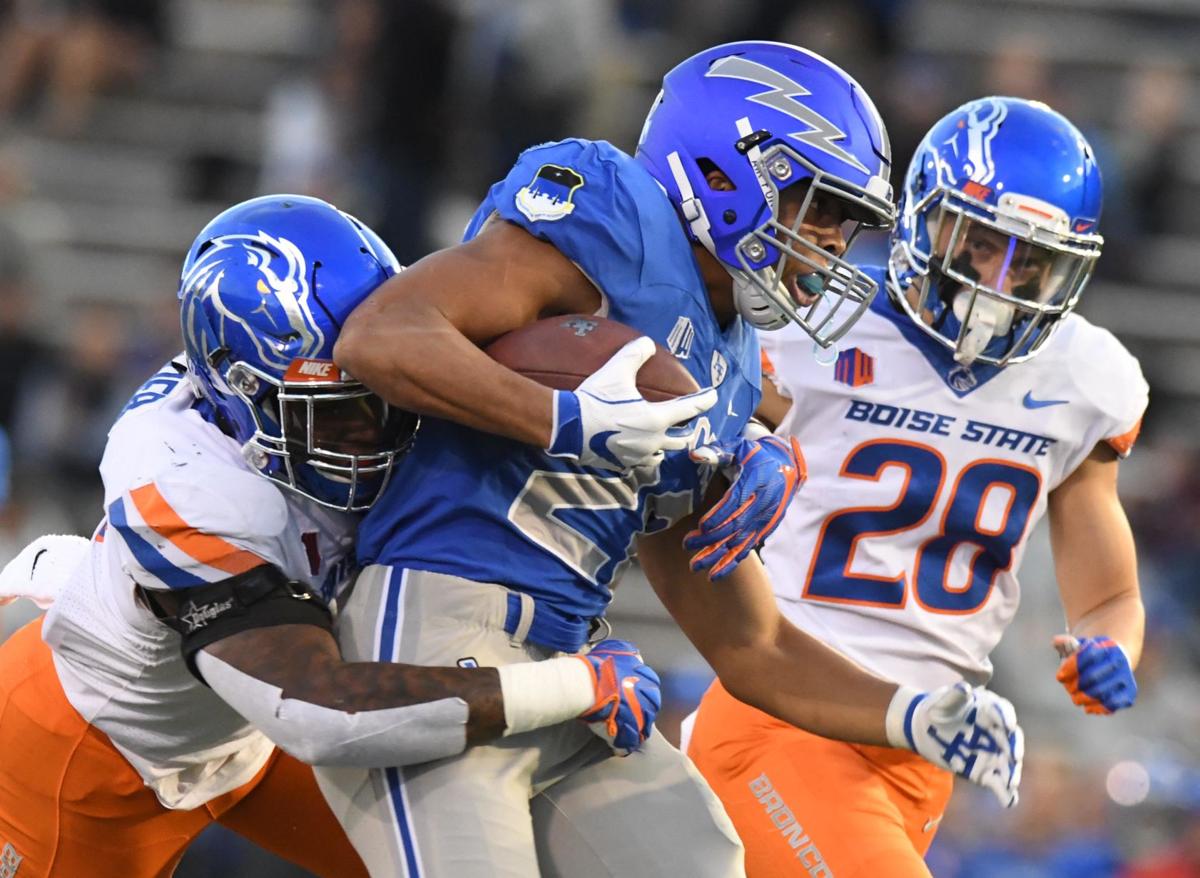 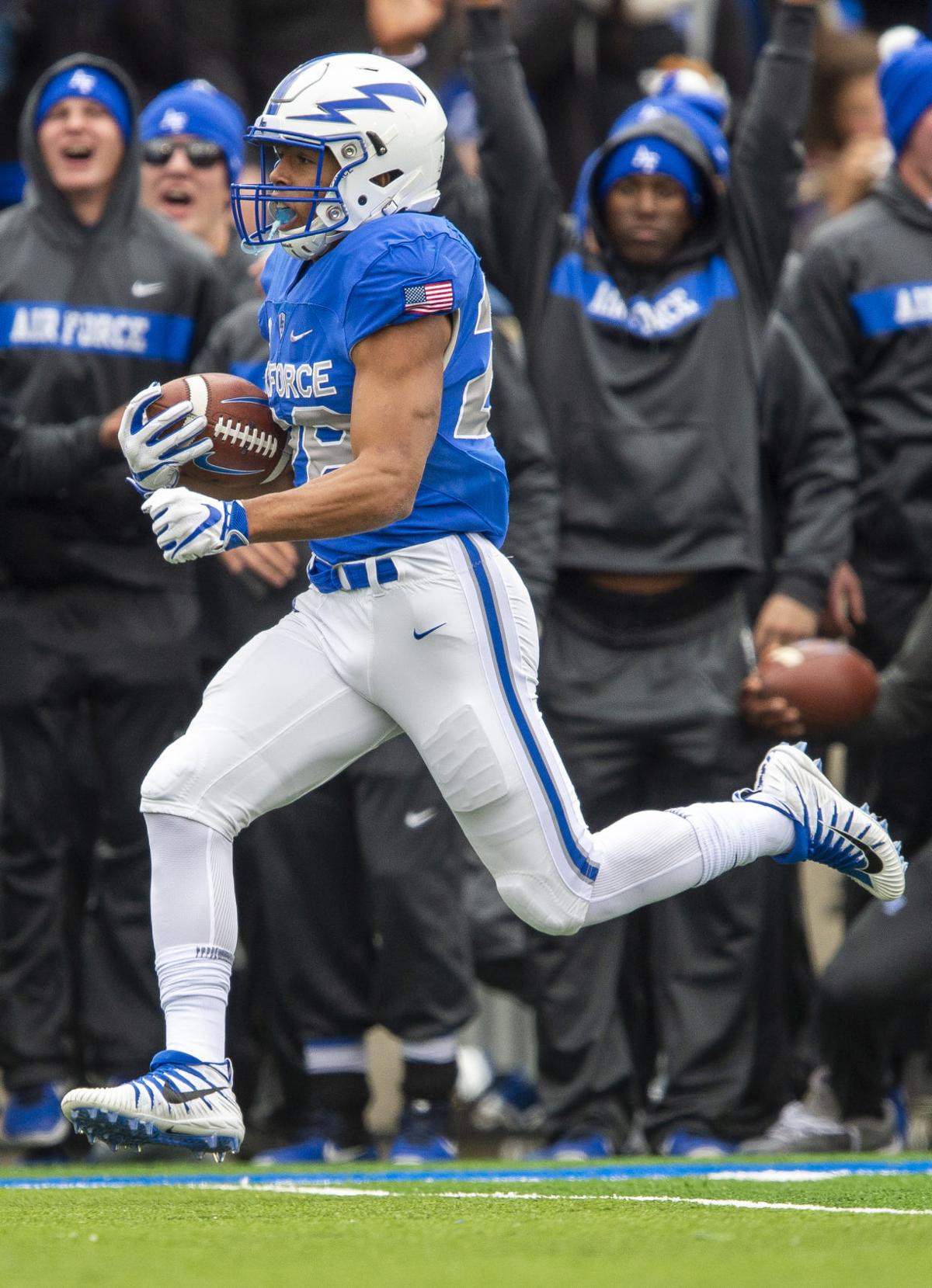 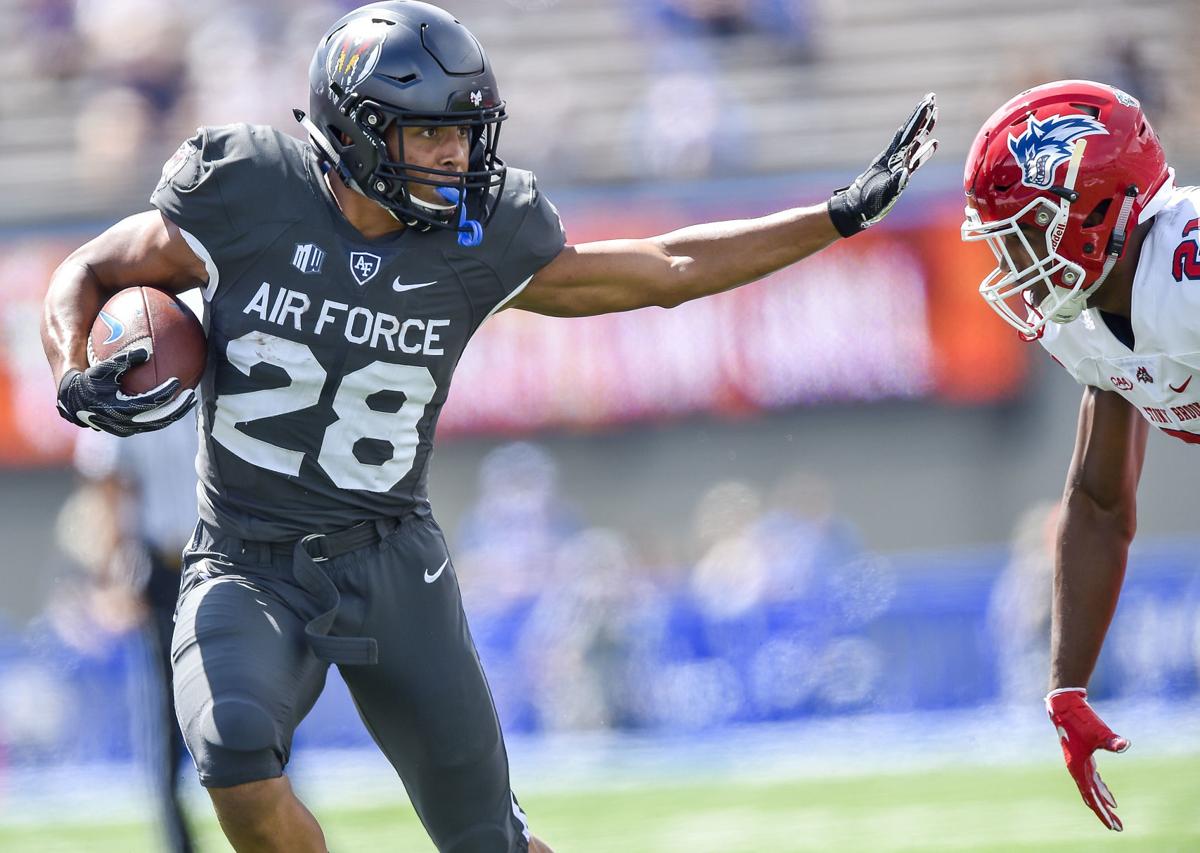 An Air Force Academy football player will serve three months behind bars for drug crimes including cocaine use, the school announced Friday.

Senior cadet Joseph Saucier, who was a star running back at the school before he was arrested in Arkansas and booted from the squad, had faced as much as 15 years in prison before a plea deal dropped trafficking charges and won him a 90-day sentence.

“Cadet Saucier will now have a federal conviction on his record,” the academy said in a news release.

A year ago, Saucier had a gleaming future ahead. As a shifty running back on the Falcons squad, he had a team-high 6.4 yards per carry. As a do-everything back, he’d also picked up 146 yards as a receiver, threw a pass and thrilled crowds with winding kick returns.

Saucier said in court Thursday that he turned to drugs after a knee injury threatened his football career. He admitted using cocaine in November in Colorado Springs and confessed to possessing the marijuana and cocaine that Arkansas police found during his December arrest.

Saucier is the second member of the Falcons backfield to confess to cocaine charges in the past month. Senior cadet Cole Fagan, who led the team in rushing last year, in September admitted using the drug in a 2017 incident and was sentenced to two weeks behind bars.

Neither Fagan nor Saucier was sentenced to dismissal from the Air Force. That doesn’t mean they’re staying in the school.

Serious conduct violations usually lead to administrative expulsion from the academy. Cadets in their final two years at the academy who get kicked out for misconduct are also often required to repay the cost of their education.

Saucier starred on the football field but admitted struggling with cadet life.

“I came here to play football,” Saucier told The Gazette last year. “I didn’t come here to be a cadet.”

The cocaine cases come five years after the football team and the academy were rocked by a scandal involving allegations of widespread misconduct, including drug use, on the Troy Calhoun-coached squad.

The academy commissioned a pair of investigations into athlete misconduct since the scandal and launched programs designed to ensure cadets meet the school’s conduct expectations on and off the field.

Despite losing two star backs, the Falcons have cruised to a 3-1 start on the 2019 campaign, gaining 1,369 yards on the ground.

With 332 yards per game, the Falcons rank second in the nation for rushing, trailing only Navy — the Falcons’ opponent Saturday.