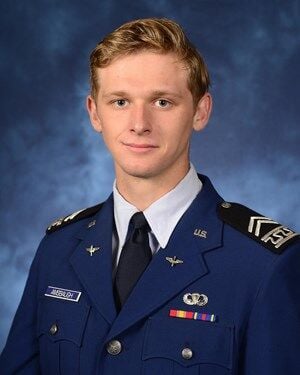 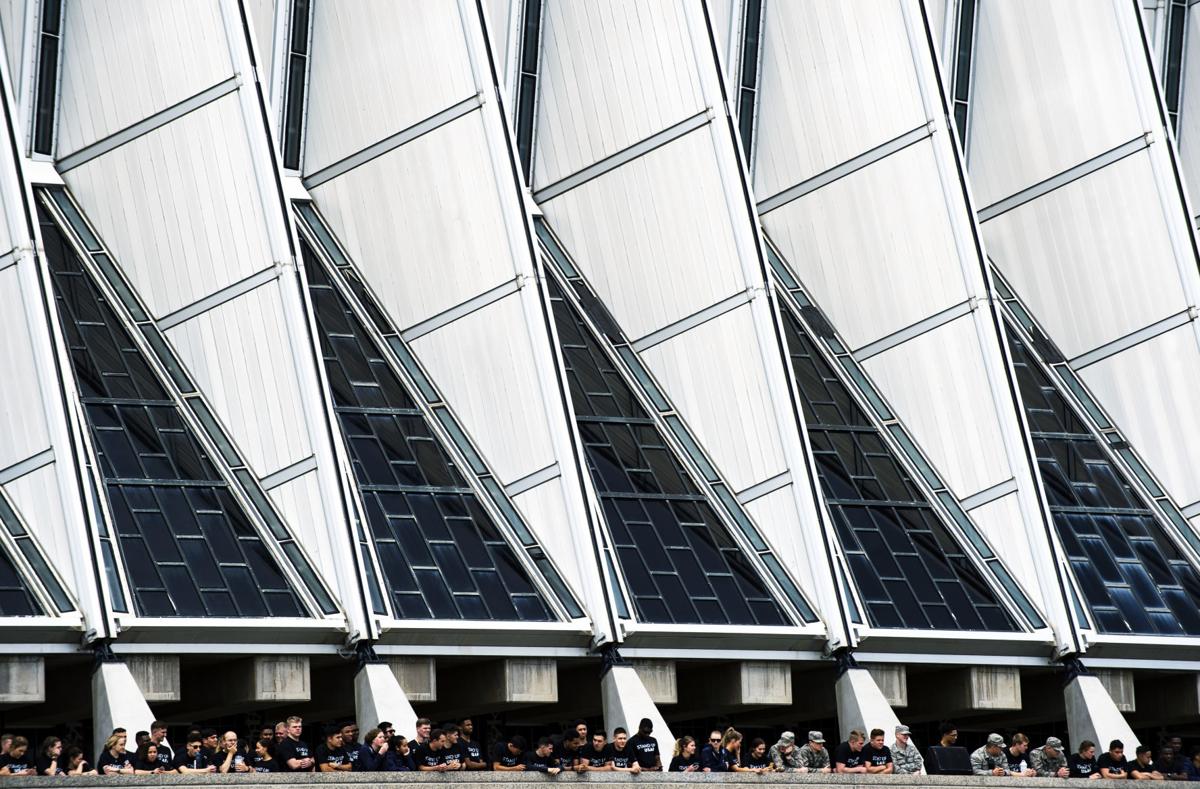 An Air Force Academy cadet pleaded guilty this week to several drug charges and was sentenced to seven months in jail, the academy said in a news release Wednesday.

Under a pretrial agreement, senior Travis M. Amsbaugh's sentence was reduced by the military judge to six months in the Teller County jail. He also faces discharge, the academy said.

Charges were issued against Amsbaugh last year, with allegations of drug use dating back to December 2016.

Amsbaugh, who was home-schooled through high school, was on the academy’s fencing team through his sophomore year.

He’s the fourth cadet to face court-martial in the past year, including football players at the school who pleaded guilty to cocaine use.