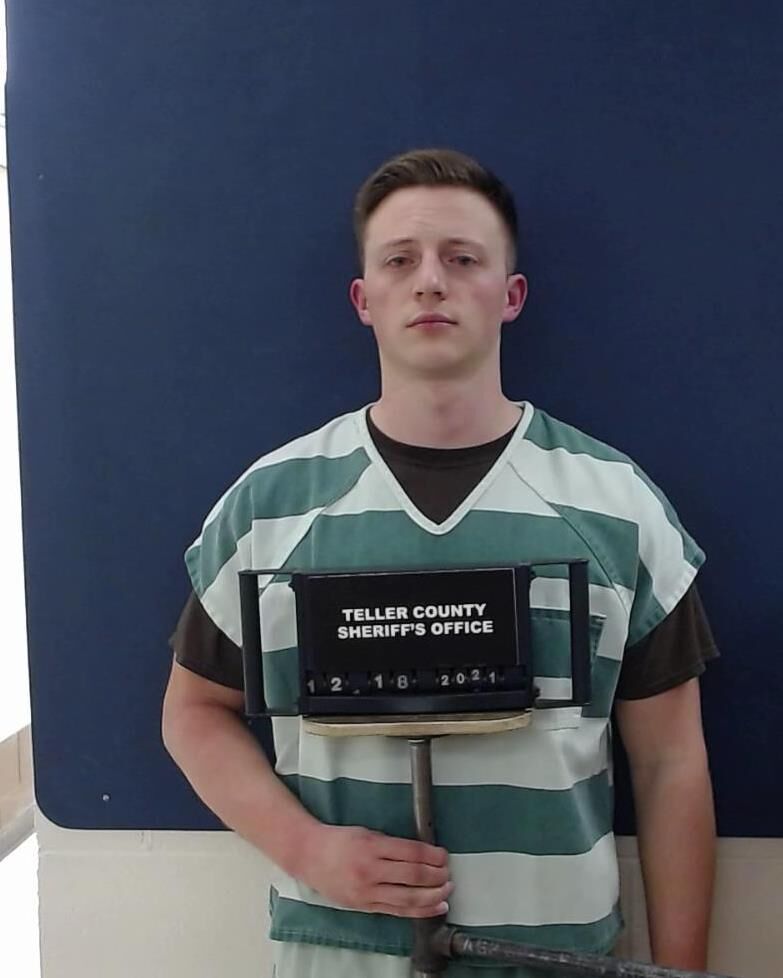 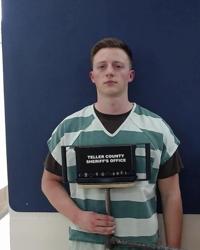 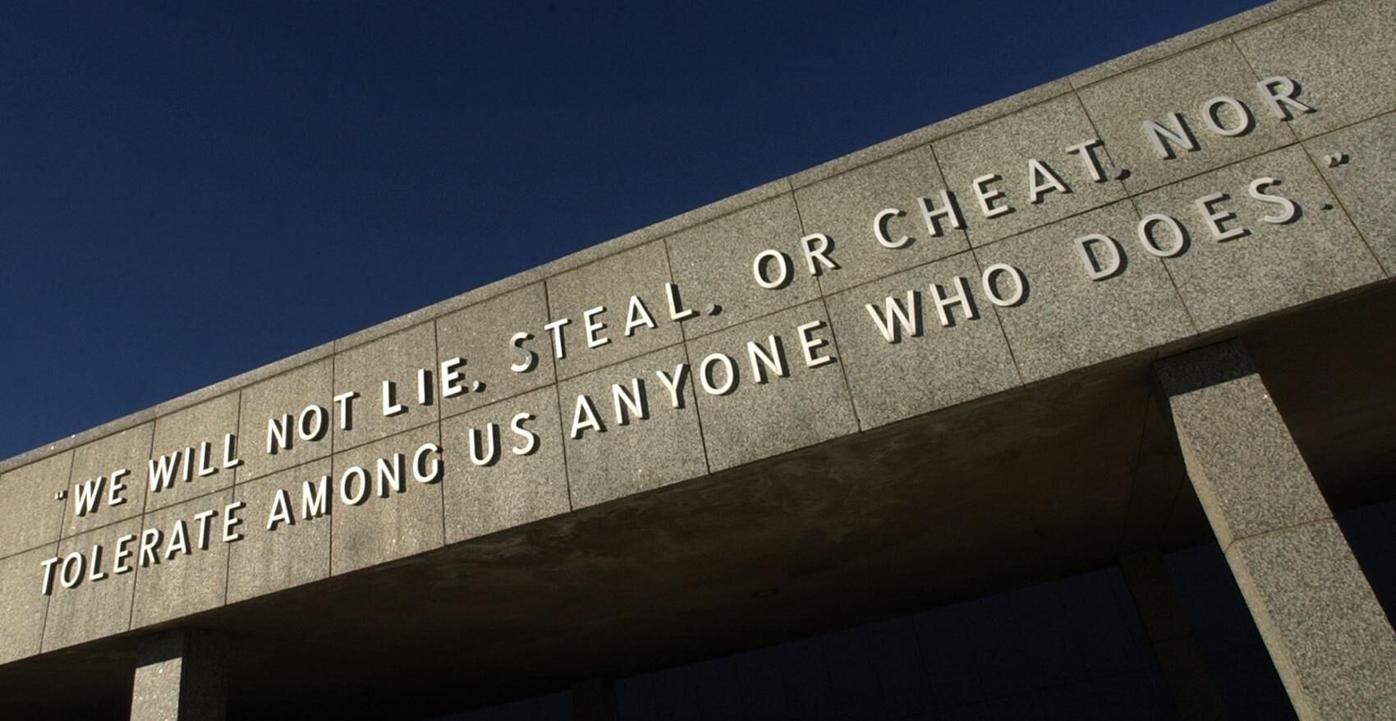 The Air Force Academy’s Honor Code is displayed on the school’s terrazzo.

The Air Force Academy’s Honor Code is displayed on the school’s terrazzo.

An Air Force Academy cadet found guilty of sexual assault will serve six years in prison, according to a Monday news release.

After a week-long general court martial, a panel of eight officers deliberated for almost five hours on Saturday before finding Cadet Justin Zimmerman guilty of sexual assault, sexual abuse of a child and providing alcohol for a minor, officials said.

Two victims were associated with the court martial, officials said.

In addition to six years of confinement, Zimmerman will be punitively discharged from the Air Force and forfeit all pay and allowances, the release stated.

A Muslim inmate has plausibly alleged that the Colorado Department of Corrections and two food services workers violated his rights by canceling his religious diet, a federal judge has decided in allowing the claims of Ray Anthony Smith to proceed.