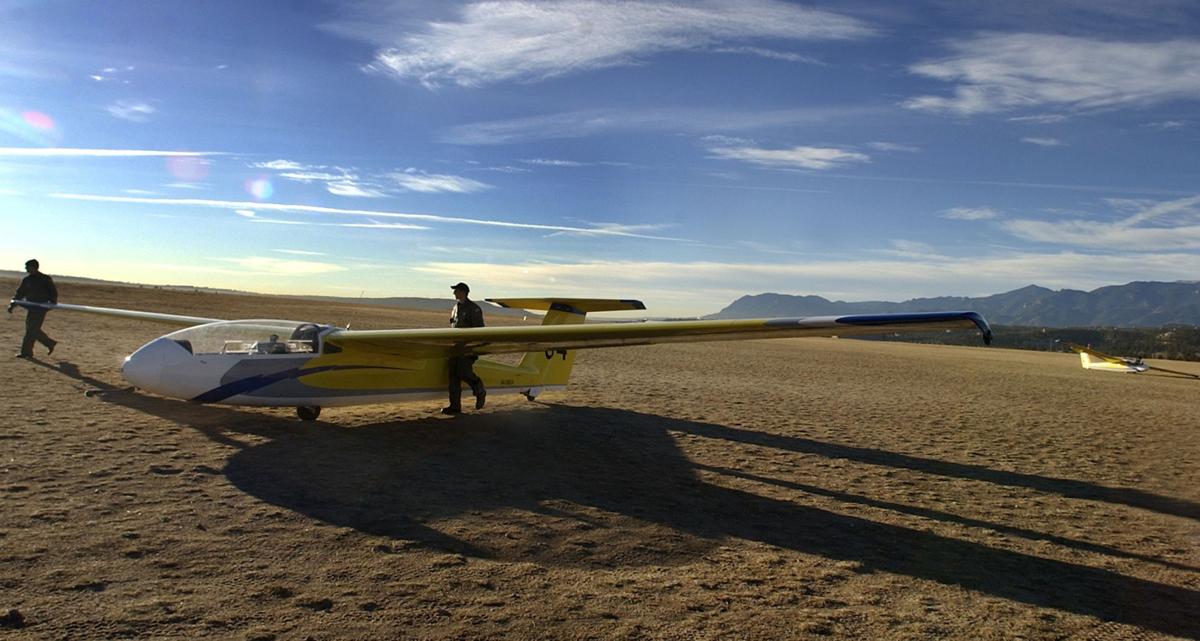 Cadet Kyle Martin, right, helps bring a glider after he landed it after a training flight. He trains other cadets in the volunteer glider program. The Air Force Academy has the busiest airfield of all military installations. 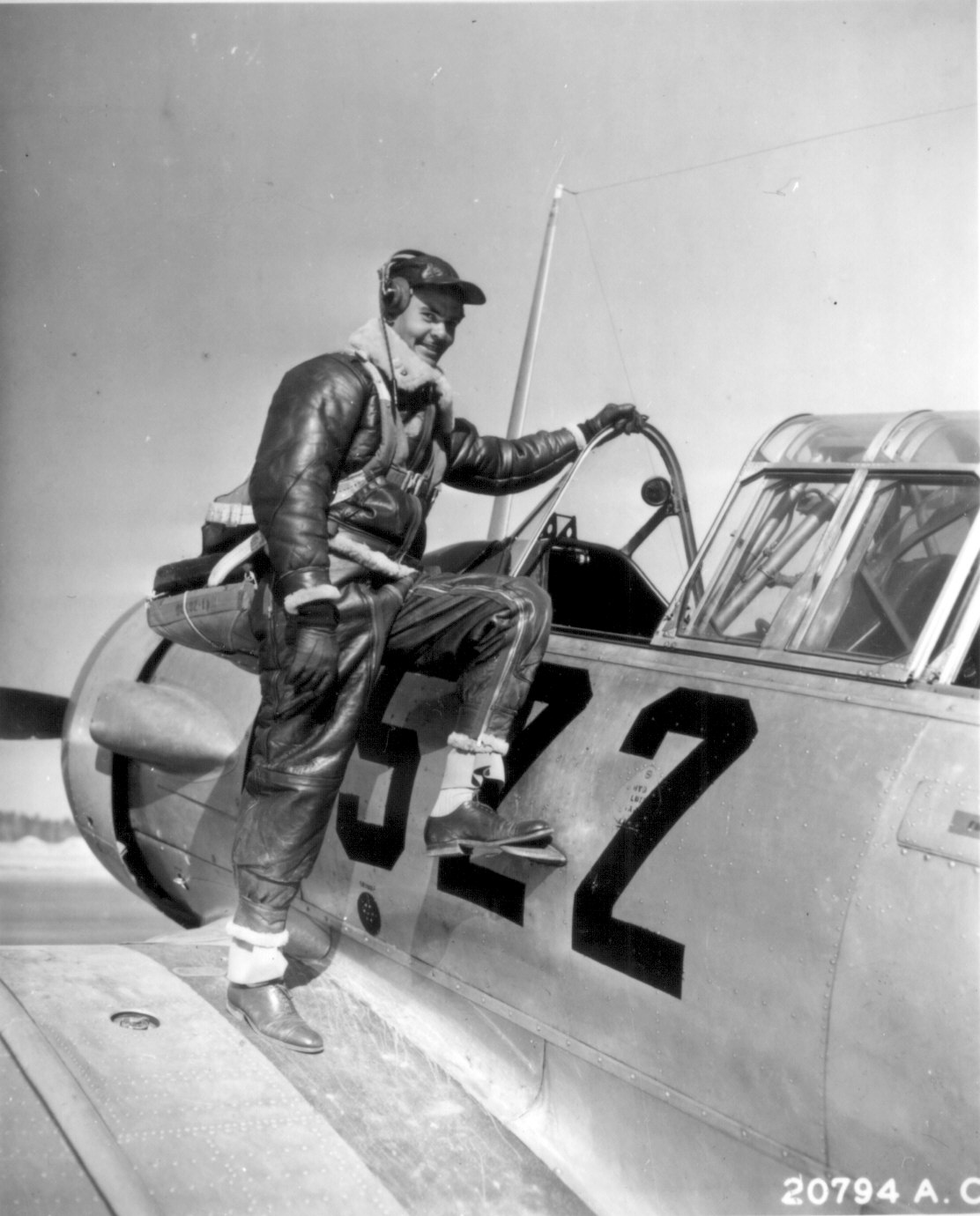 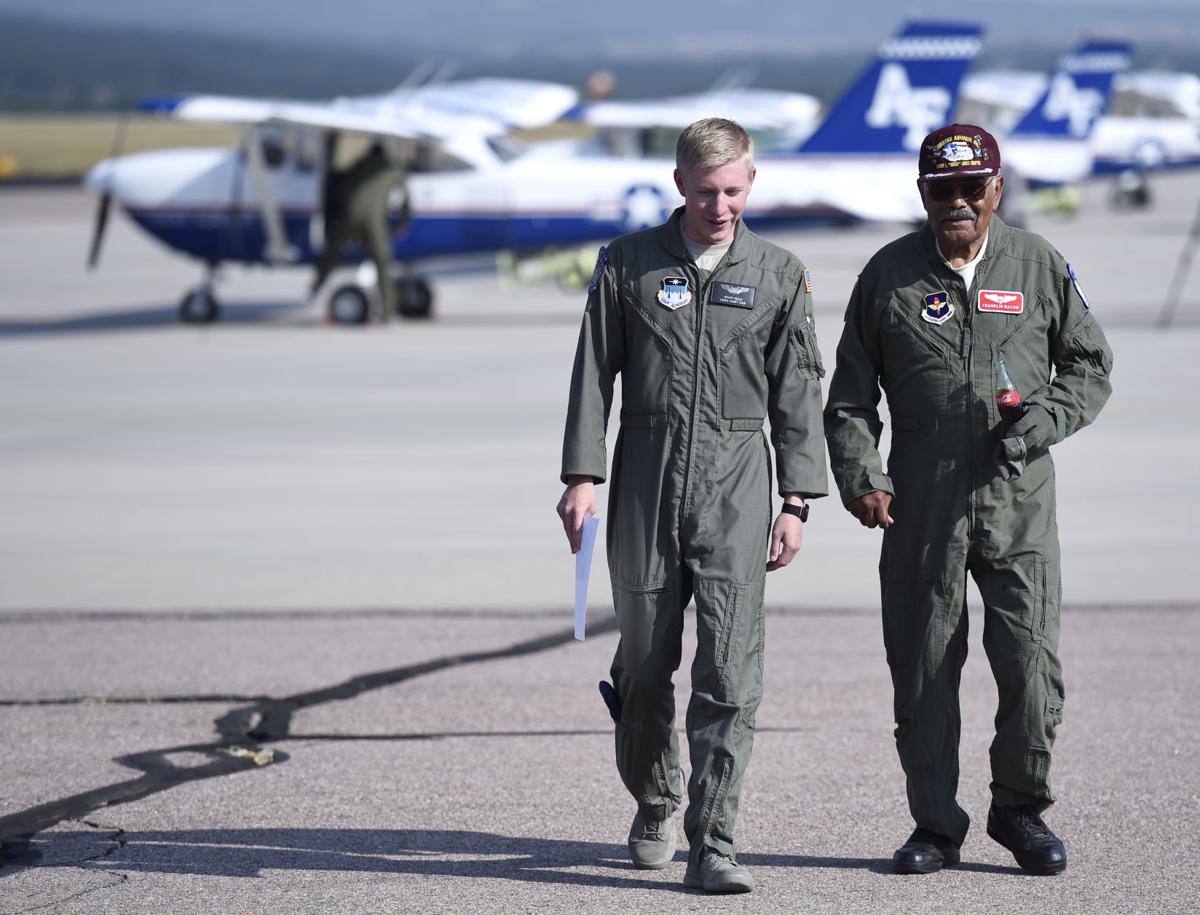 Cadet Kyle Martin, right, helps bring a glider after he landed it after a training flight. He trains other cadets in the volunteer glider program. The Air Force Academy has the busiest airfield of all military installations.

The Air Force Academy adopted a couple of heroes in the past week, giving one an award and another his own airfield.

First for the award, named for Lance Sijan — the only academy graduate to earn the Medal of Honor — and given by the school's Association of Graduates.

It's a new honor, created to laud military supporters. The first recipient is Gary Sinise, an actor known for his role as Lt. Dan to Tom Hanks' Forrest Gump.

Sinise has traveled the planet supporting troops, with his Lt. Dan Band raising spirits from Baghdad to Kabul, Afghanistan. The band's tour stops in recent years have included Fort Carson and the academy.

Sinise has also supported troops with his checkbook. The Gary Sinise Foundation has given about $30 million a year to military causes. Sinise was feted at a Saturday event and honored at halftime of the school's football game against Army.

Sinise's award is big, but the late Gen. Benjamin O. Davis Jr. got something a bit bigger.

The airfield on the academy that drivers can see from Interstate 25 is now Davis Field.

That means every cadet calling the control tower from now on will invoke Davis' name.

Remembering Davis is something that's important to the Air Force and could inspire cadets to overcome their own obstacles as they grind through the academy's rigorous academics and military training.

They'll never know obstacles like the ones Davis had to hurdle to get into the cockpit.

Born in Washington, D.C., Davis was already well-educated at the University of Chicago before he got an appointment to the U.S. Military Academy in New York.

Davis excelled in his academy education but told biographers that his social life was hell. Davis was black and every other cadet at the school was white.

Davis battled through the isolation and racism and earned his lieutenant's bars.

As an officer, Davis was one of two blacks in commissioned Army service in the 1930s. The other was his father.

His first assignment was to a black unit at Fort Benning, Ga. The new lieutenant wasn't allowed inside the post's Jim Crow officer's club.

But Davis caught a break with the outbreak of World War II when President Franklin Roosevelt, largely pushed by his wife, Eleanor, opened a training program for black pilots.

The Tuskegee Airmen, named for the flight school, went on to fame and glory, and nobody got more fame and glory than Davis, who wound up being the first black commander overseeing black fighter pilots.

Davis stood up to discrimination in the service, famously calling a news conference in World War II to defend his men against false allegations that they hadn't performed as well as their white counterparts.

It turns out the black pilots did better.

Called "Red Tails" for the paint scheme on their planes, the Tuskegee pilots downed Germans at an impressive rate. Davis' pilots downed 112 German planes during the war and destroyed 273 more on the ground.

Davis wasn't a deskbound leader. He earned a Silver Star Medal and a Distinguished Flying Cross for heroism during the war.

Davis went on to fly in Korea and became the first black general in the Air Force.

He retired with three stars on his collar in 1970. President Bill Clinton awarded Davis a fourth star in 1998. The general died in Washington in 2002.

The academy's move to name its airfield for Davis is another color barrier that the general smashed.

Nearly every building on the academy is named for a hero. Arnold, Mitchell, Doolittle, Sijan, Vandenberg and Fairchild each got their due. They are all white.

Davis is the first black man to get a similar honor at the academy.

The Pentagon authorized a new medal for veterans of its drone wars this month and drew back the curtain on a secretive program to help Turkey with surveillance of Kurdish militants in the process.