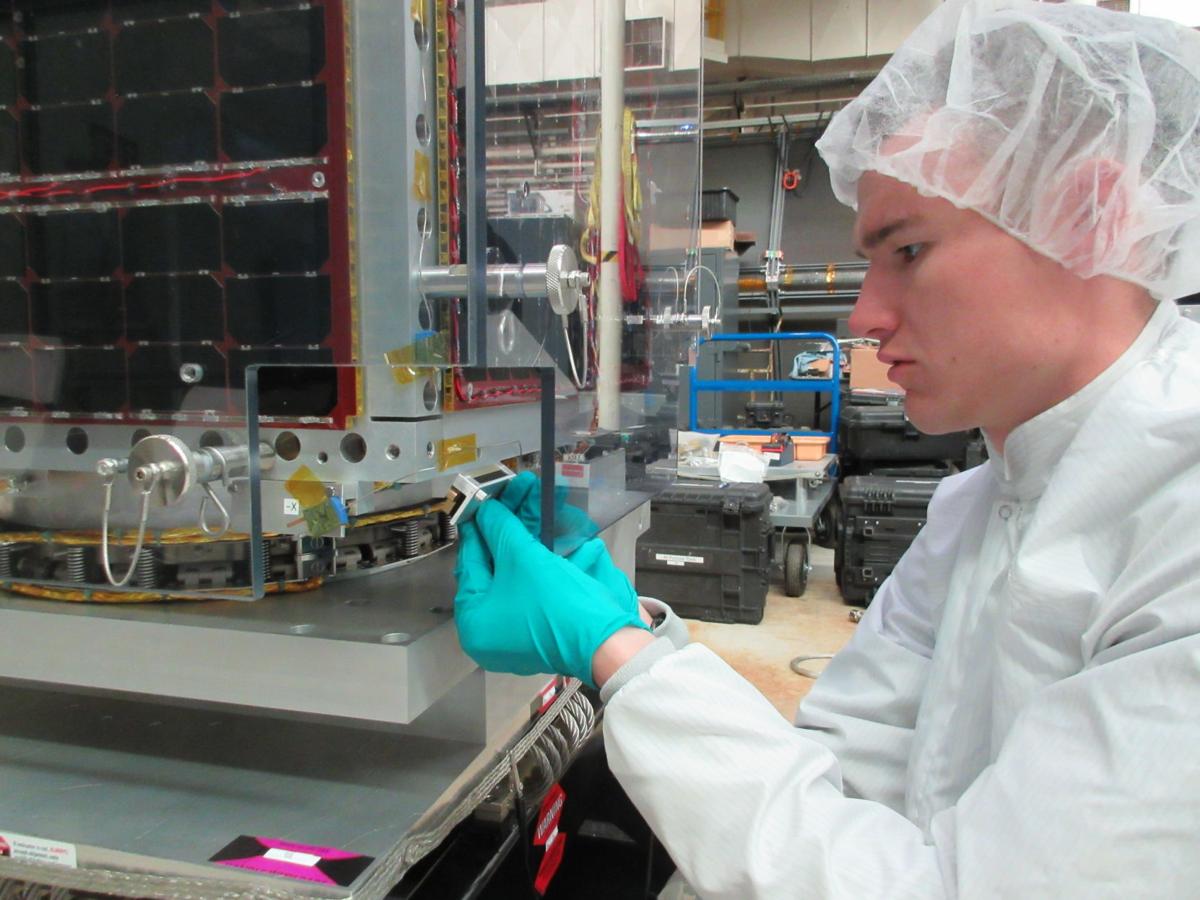 Then-cadet Hunter Ahlquist removes a sensor from an Air Force Academy satellite during testing in 2018. Now a lieutenant, Ahlquist said working on the academy satellite program helped him learn engineering in a new way. The satellite was launched to orbit Sunday. 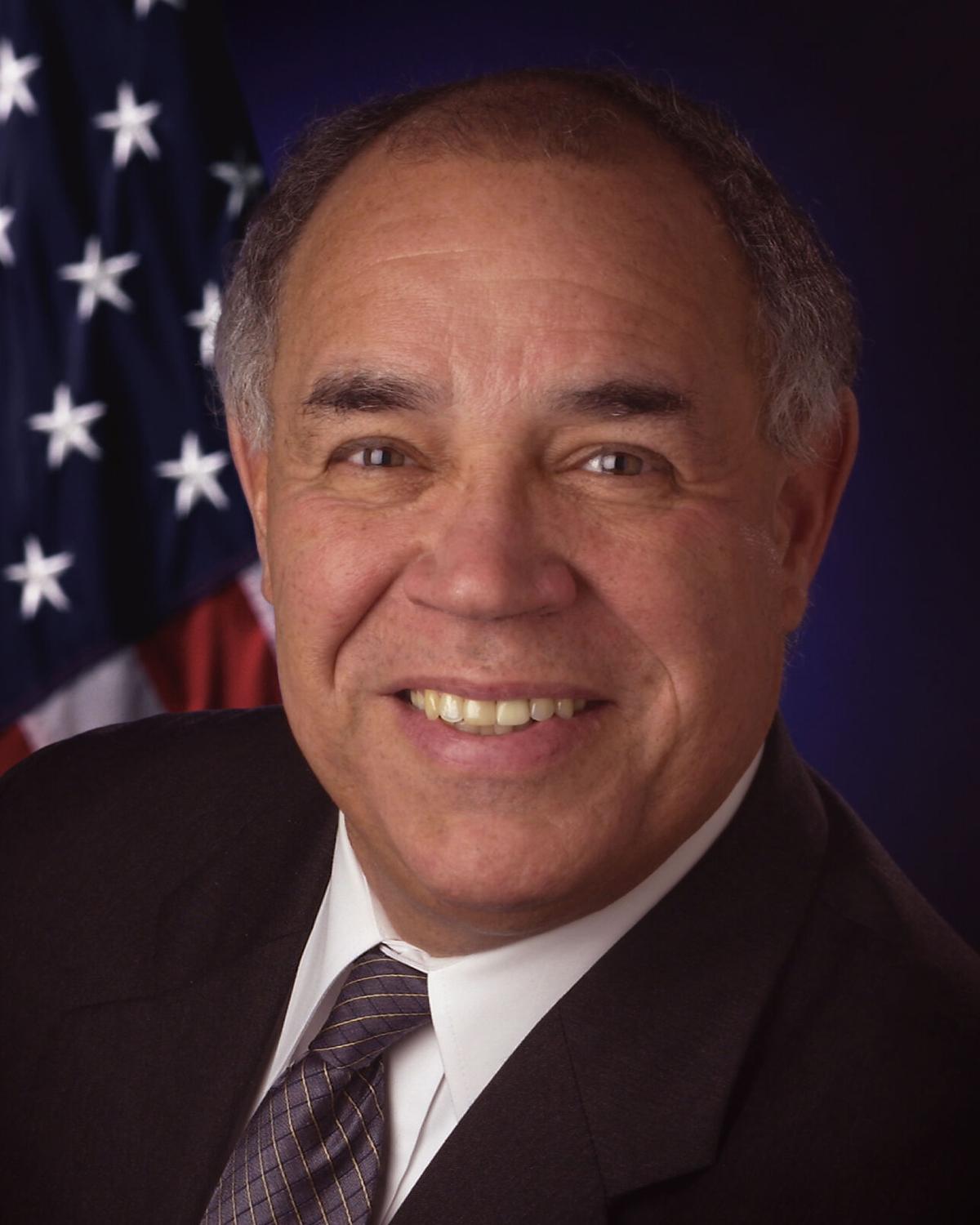 Then-cadet Hunter Ahlquist removes a sensor from an Air Force Academy satellite during testing in 2018. Now a lieutenant, Ahlquist said working on the academy satellite program helped him learn engineering in a new way. The satellite was launched to orbit Sunday.

The Air Force Academy plans to honor 1964 graduate and astronaut Frederick Gregory by renaming a building in his honor.

The Consolidated Education and Training Facility — which houses astronautical and civil engineering facilities and laboratories aligned with the chemistry and biology departments — will be renamed Gregory Hall later this year.

The new name honors the first Black graduate of the school to go into space. Gregory was one of NASA's first three Black astronauts.

“Gregory Hall will serve as an inspiration to cadets for generations to come,” said academy Superintendent Lt. Gen. Richard Clark. “Col. Gregory excelled in academics, in the air and in space. He epitomizes the Academy’s heritage and also its future as the academy of the Space Force.”

Gregory logged more than 7,000 hours in more than 50 different aircraft, including 550 combat missions during the Vietnam War, according to his NASA biography.

His wartime service included hovering over the jungle during missions to rescue downed American pilots. He was awarded the Air Force's Distinguished Flying Cross three times.

During his nearly 30-year career, he was both a fighter and helicopter pilot. He became an engineering test pilot for the Air Force and NASA after graduating from naval test pilot school.

During his years with NASA, he was a test pilot, astronaut, flight safety programs manager and, eventually, the first Black deputy administrator. It the administrator role he oversaw management of the International Space Station and space shuttle operations.

As an astronaut, Gregory logged 455 hours in space, piloting Challenger in 1985 and running things as spacecraft commander aboard Discovery in 1989 and Atlantis in 1991.

He followed up his career in space by becoming a top NASA official. In 2005 he served as the interim head of the agency.

The first flight of an aircraft on Mars was praised Monday morning by the Colorado Springs-based Space Foundation.