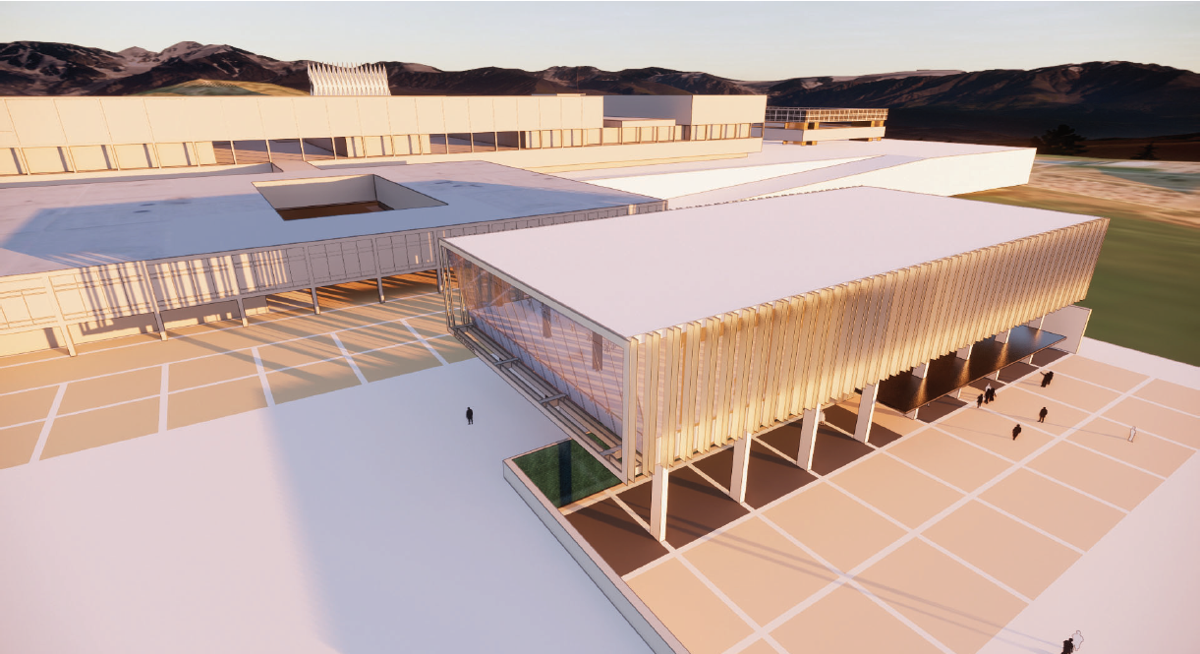 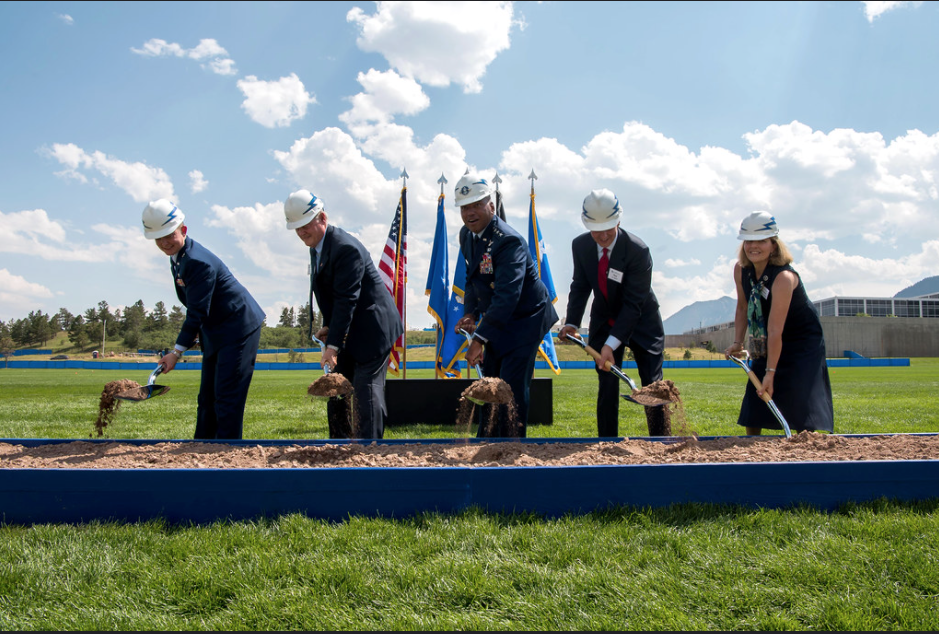 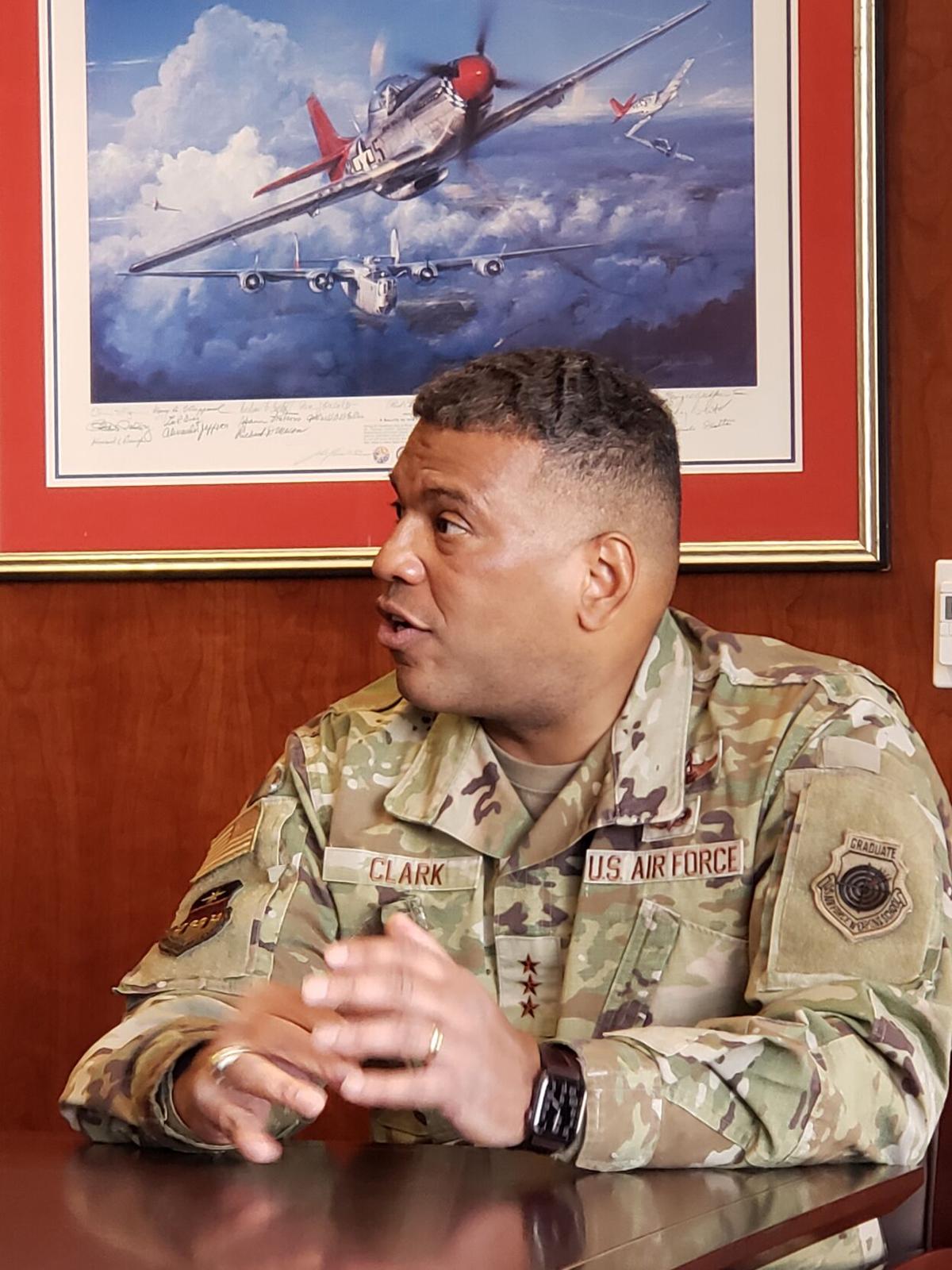 The Air Force Academy Foundation and the Association of Graduates launched a $270 million public fundraising campaign Friday to support the academy and the growth of tomorrow’s Air and Space Force leaders.

The campaign, Defining Our Future, focuses on four priorities:

“This is a defining moment for the Academy,” Lt. Gen. (Ret.) Mike Gould, CEO of the Association of Graduates and Air Force Academy Foundation and a 1976 Academy graduate, said in a press release. “The future of conflict is uncertain, and the Academy must prepare cadets to operate in that uncertainty to protect our nation’s security and freedoms. This campaign helps make sure they learn the leadership skills needed to defend our nation through their service in the Air and Space Forces.”

The foundation has raised more than $176 million — 65% of the total goal — in private donations over the past 3 ½ years ahead of Friday’s public launch.

One of the projects already underway is the $58 million Madera Cyber Innovation Center, which broke ground last month. The 45,000-square-foot facility will allow cadets a collaborative space where they can study cybersecurity issues and potential space conflicts. The building will include laboratories, classrooms and space to design. Construction is scheduled to wrap up mid-2023.

“There is more pressure than ever to provide the right training experience for Air Force Academy cadets,” says Jack Kucera, co-chair of the Defining Our Future campaign, chairman of the Air Force Academy Foundation board and a 1978 academy graduate, said in a press release. “In addition, the competition to attract the best young people has never been more intense. If we want to attract the best and brightest, we have to have the best facilities, the best programs, the best instructors and the best opportunity to build the future these young men and women envision.”

Other top philanthropic priorities include preparing cadets for “new approaches to conflict and anticipating future needs to ensure leading-edge capabilities across the air, space and cyber domains,” the press release read.

The new Institute for Future Conflict allows cadets to focus on research while learning about the changing technologies of armed conflict. Cadets with proper clearance have the chance to participate in real-world problems.

Lt. Gen. Richard Clark, superintendent of the Air Force Academy, who piloted the B-1 bomber more than 400 hours in combat, wants cadets to think about what their military careers and future wars may look like.

“Our adversaries have been watching us fight for a long time, and they have been preparing themselves for future conflict,” Clark previously told The Gazette. The Institute for Future Conflict “will be an integrator for everything that we do to make sure that our curriculum is leading our cadets to be prepared for that future conflict.”

Other parts of the fundraising campaign focus on cadet leadership experiences including funding clubs, mock trials and Center for Character and Leadership Development programs.

Modernizing Falcon Stadium is another priority of the campaign. The foundation plans to raise and provide $35 million during this phase of the project.

“A modern facility will create more revenue generation opportunities and turn the storied football stadium into a world-class event venue. An improved game day experience, including more comfortable seating and an array of high-quality concession options, also will keep fans returning for future contests and other events,” the press release read.

The federal government and the Air Force provide adequate funding for the academy’s core programs, according to the press release, but private support is needed to enhance educational and leadership opportunities, which can help to fully develop future officers.

Leaders hope the campaign is also a way to connect with academy graduates.

The Association of Graduates is offering free lifetime membership, allowing access to its services and programs, including career transition assistance.

“The Defining Our Future Campaign represents a critical moment for our Air Force Academy,” Col. (Ret.) Bob Lowe, chairman of the Association of Graduates board and a 1971 graduate, said in a press release. “It’s a wonderful opportunity for deeper engagement and expanded participation among the Long Blue Line (graduates), parents and friends of the Academy.”

Learn more about the campaign at definingourfuture.org.

NASA astronaut, Vietnam veteran and 1964 Air Force Academy graduate retired Col. Fred Gregory was honored by his alma mater Thursday with an a…