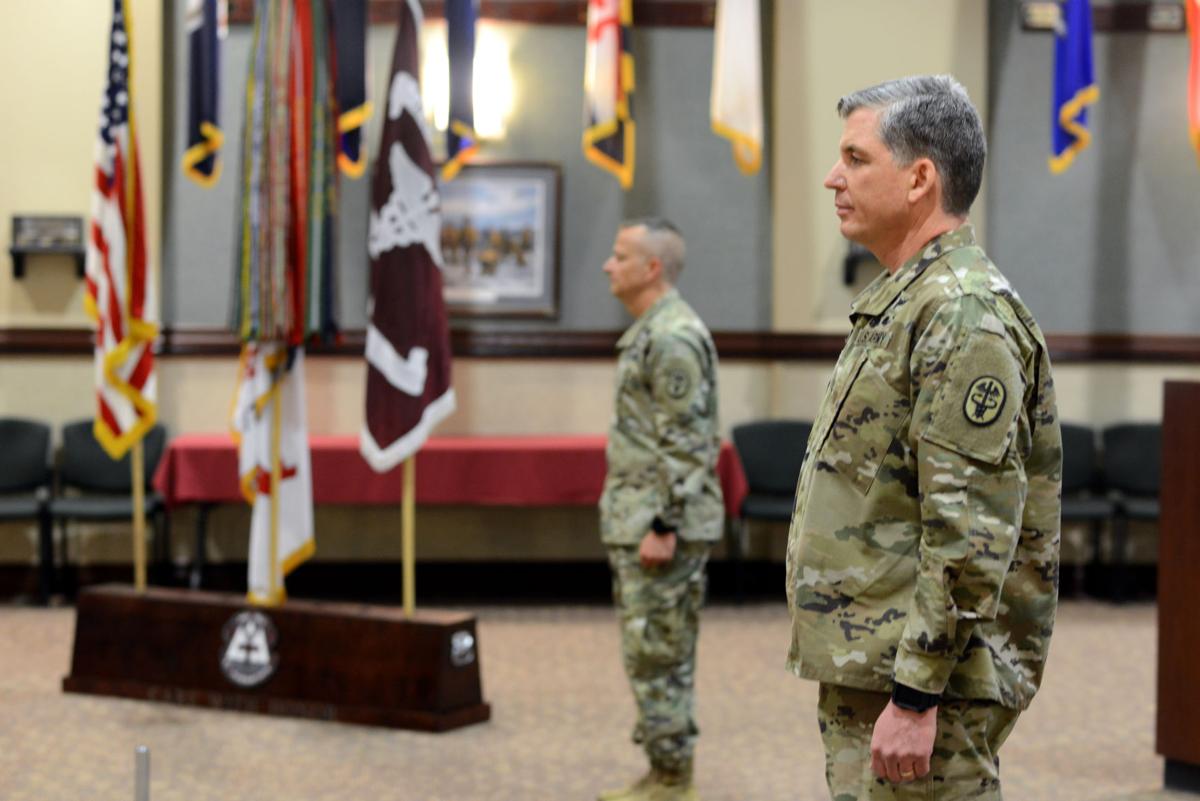 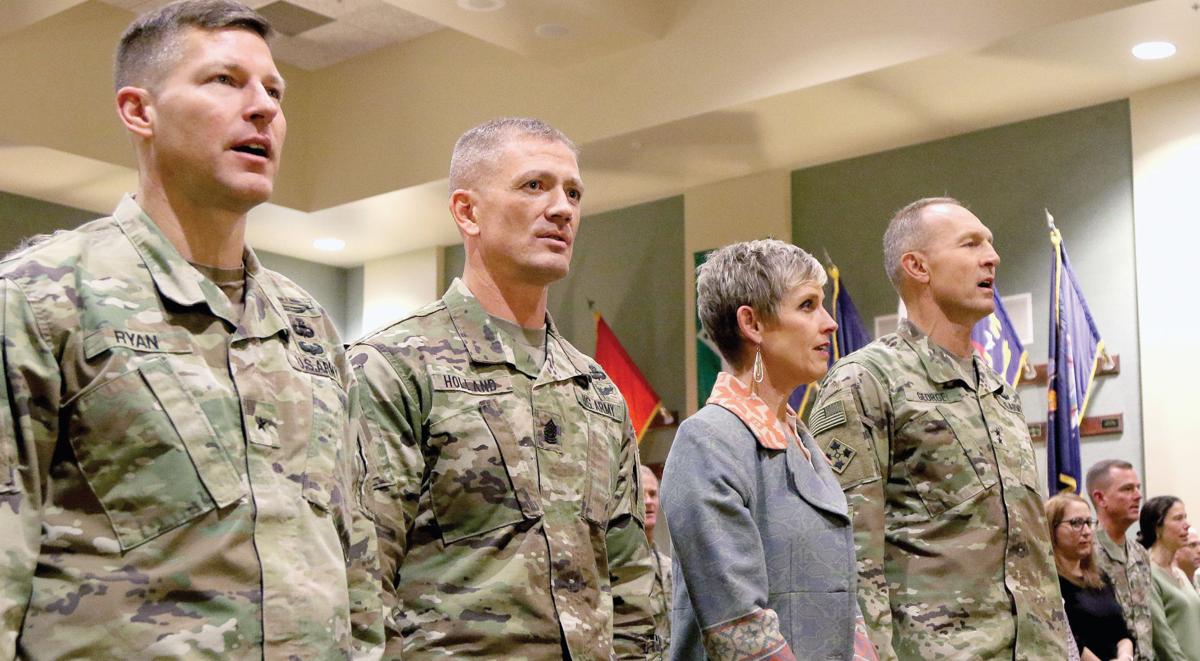 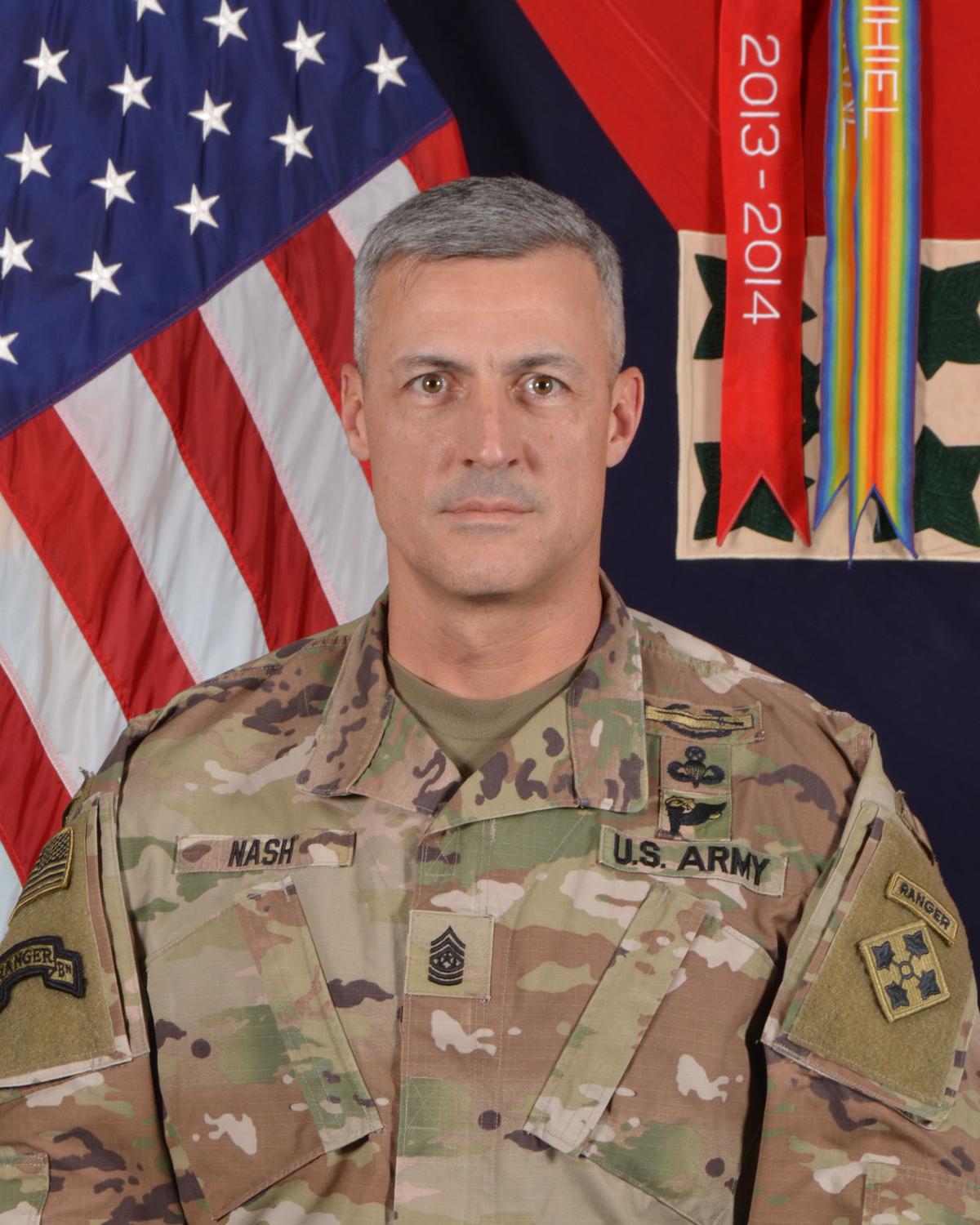 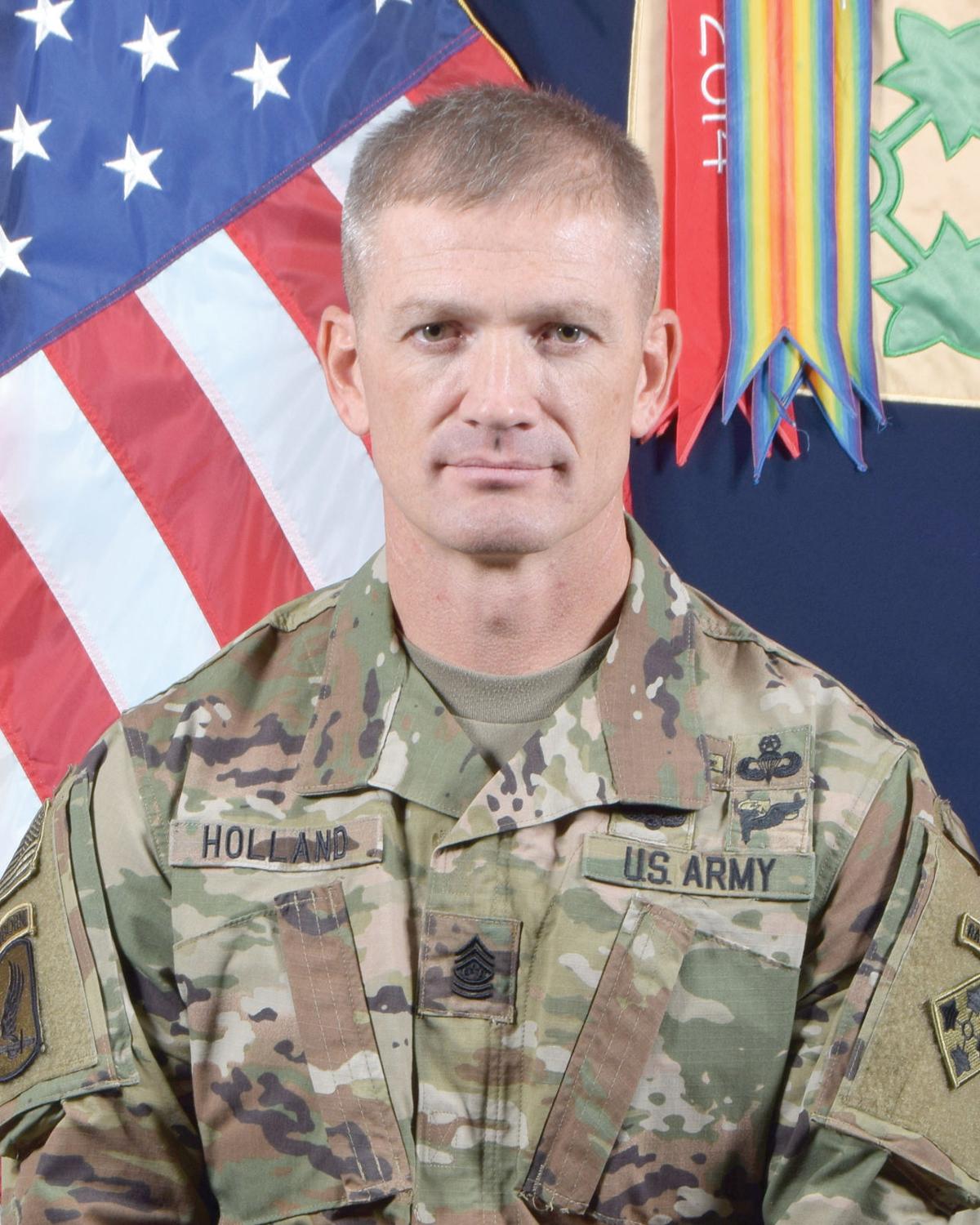 “There have been some conspiracy theories that the recent travel restrictions we’re implemented were in effect not as a precaution to protect the force against COVID, but a sinister ploy to keep Holland here just a little bit longer,” said Maj. Gen. Matthew McFarlane, commanding general of the 4th Infantry Division and Fort Carson.

“I can tell you that is absolutely not true. But what is true is the impact and leadership he provided this community was unparalleled.”

Holland was preparing for a move to Fort Bragg, N.C., when the pandemic halted military moves.

He “pivoted and dug in to help lead this installation through COVID-19,” said McFarland, who called Holland an “exceptional soldier” and “visionary leader.”

“He even became somewhat of a celebrity through Facebook live town halls when soldiers pointed out he looked like ‘Avengers’ actor Jeremy Renner. You’re welcome, T.J. Don’t say we’ve never done anything for ya.”

McFarland said the post is “ecstatic” to have the Nash family on Fort Carson, “filling some big shoes T.J.’s leaving behind.”

Nash is the “right leader to help take us from our tactical pause for COVID into the additional training and building collective readiness as we pursue our mastery of the basics,” he said.

“Col. Edwards has been a leader with vision and he has marched toward the goals he has set for Evans and Fort Carson with a single-minded tenacity,” said Army Regional Health Command-Central Commanding General Brig. Gen. George “Ned” Appenzeller, who attended the ceremony virtually. “Not to mention he is the very first commander in this region to do a virtual change of command, so Eric is leading the way there.”

He called Edwards’ service with Evans “flawless” and said Bass is the “right leader at a very critical time for Evans, Fort Carson, the region and military medicine as a whole.”

Bass, a medical service corps officer, served as the assistant deputy of health affairs and assistant secretary of Army Manpower and Reserve Affairs in Washington, D.C. Previous assignments also include commander of U.S. Army Medical Activity at Fort Knox, Ky., and disaster relief deployments in Nicaragua and Albania, according to a news release sent Monday by Fort Carson.

Edwards had commanded the hospital for two years and led the joint coronavirus medical response for the post. He will serve as director of the Strategic Initiatives Group for the Army surgeon general in Washington, D.C.

Summer of military pomp and ceremony scuttled by coronavirus

Brig. Gen. David Stewart had no booming cannons or an Army band to celebrate his new stars last week, but he did get a waiver that allowed his…