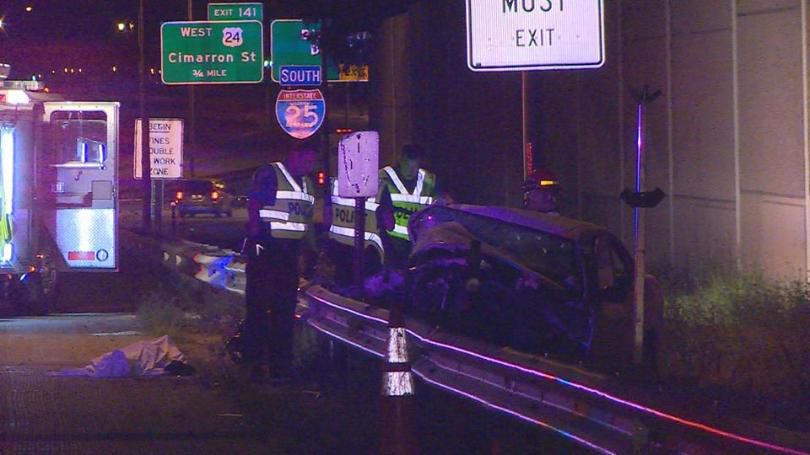 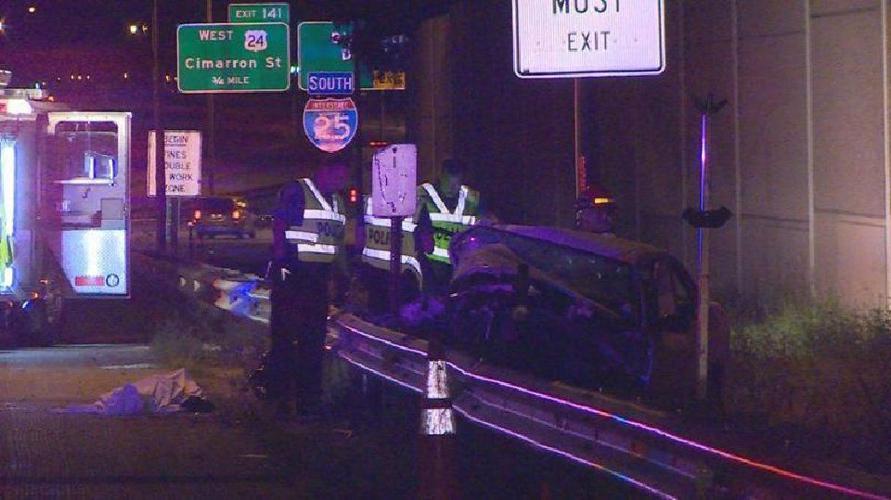 A passenger who died in a crash on Interstate 25 in Colorado Springs early Saturday has been identified as Brandon Finley, 21, the El Paso County Coroner's Office said.

At 3 a.m. Saturday, Finley and the driver, Joseph Robert Felon, 21, were southbound on I-25 south of Uintah Street. Felon drove his car off the right side of the interstate, hit the retaining wall and then the pedestrian bridge over the interstate, police said.

Police believe Felon, who is from Texas, was under the influence of alcohol and drugs. It's unknown if he was injured, but police say he was able to talk with them after the crash.

He was arrested on suspicion of vehicular homicide and DUI.

Finley also appears to have been from Texas, social media posts show.

His death is the 28th traffic-related fatality in Colorado Springs this year. At this time last year, there were 20.