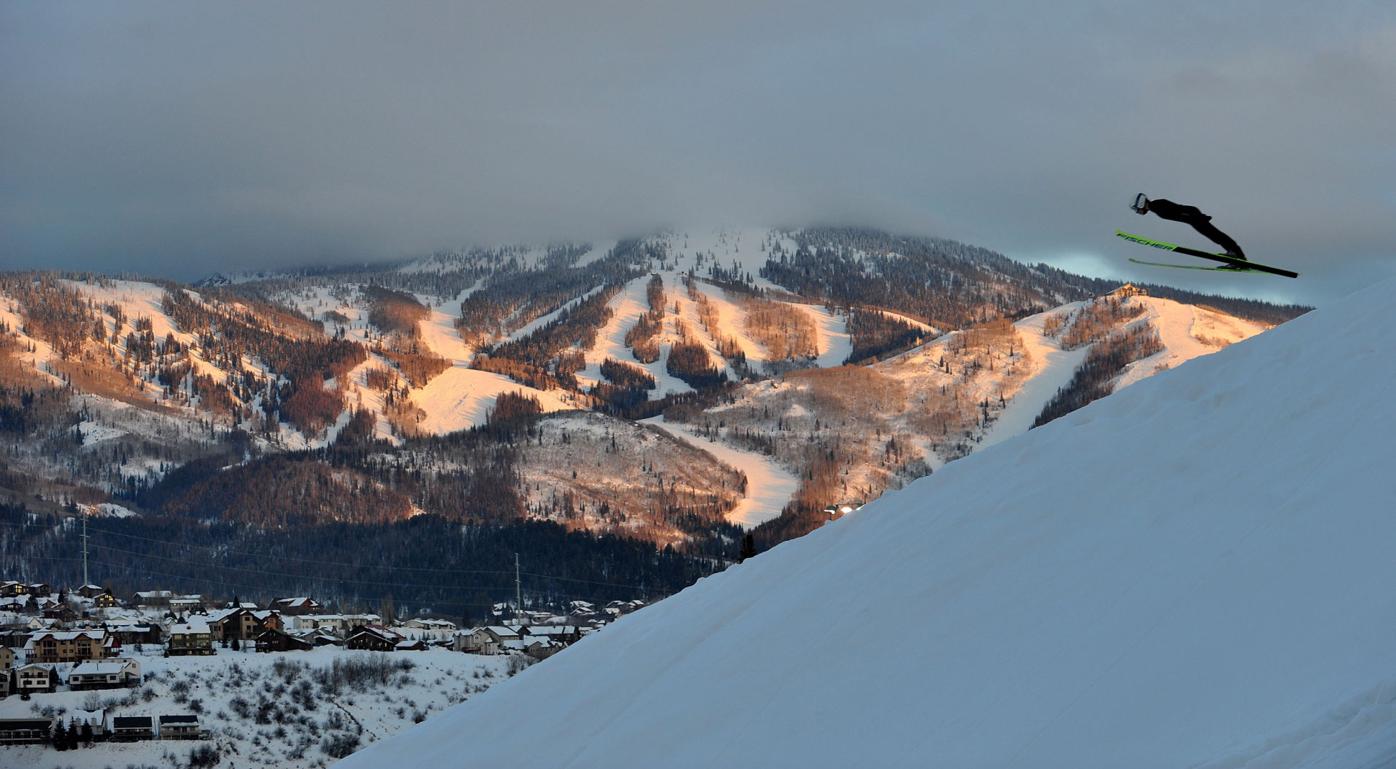 People have been skiing at Howelsen Hill in Steamboat Springs since 1915, making it the oldest continuously operating ski spot in Colorado. There’s lots of terrain for beginners, but advanced riders and skiers will find plenty to savor as well. Photo by Christian Murdock, The Gazette 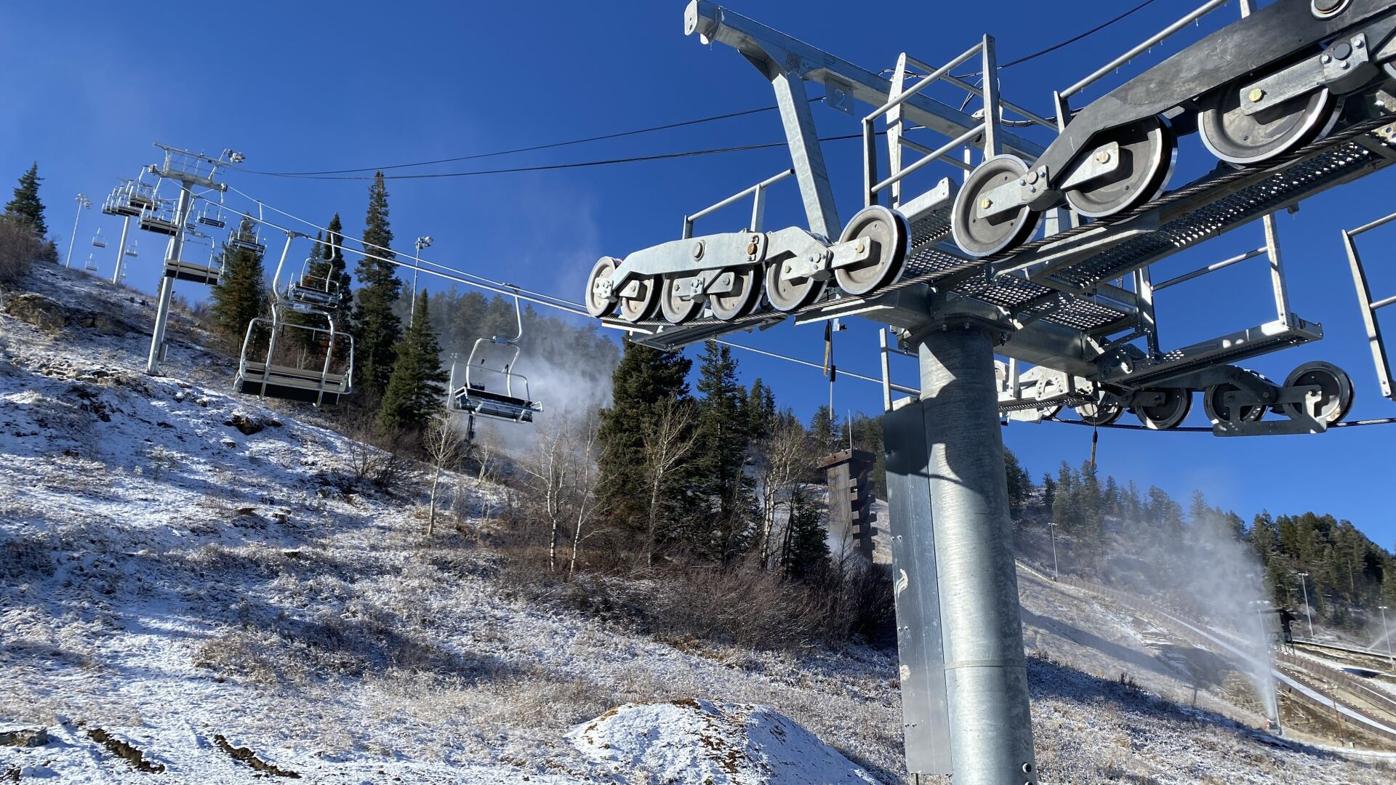 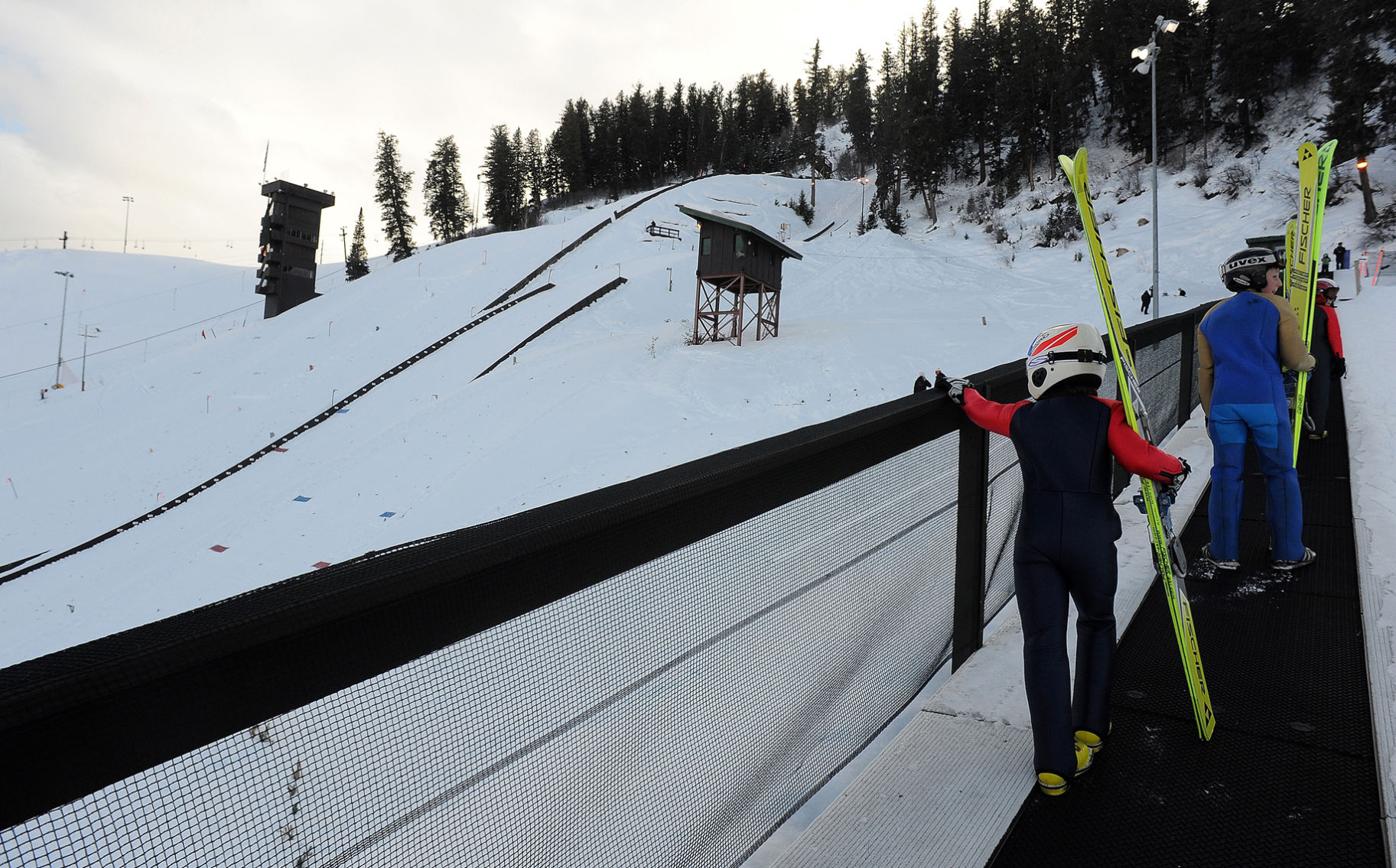 People have been skiing at Howelsen Hill in Steamboat Springs since 1915, making it the oldest continuously operating ski spot in Colorado. There’s lots of terrain for beginners, but advanced riders and skiers will find plenty to savor as well. Photo by Christian Murdock, The Gazette

"It's a really big deal for us," he said. "It means the public gets a lot better access."

The state-of-the-art triple chairlift recently opened for visitors and residents of Steamboat Springs, providing a fresh, more comfortable alternative to the clunky two-seater used for 50 years. With a fast, steep takeoff, the old Barrows lift held a notorious reputation around town — "a black-diamond lift," as Setter put it, particularly challenging for snowboarders.

It ran for the public only on Saturdays and Sundays. Now, thanks to additional funding and staffing for the city-owned and -operated hill, the successor is running every day.

Officials have proclaimed the lift as ushering in "a new era" for Howelsen Hill.

Since 1915, the ski area has been a training ground for Olympians and hopefuls in the Steamboat Springs Winter Sports Club. Named for the Norwegian immigrant who founded it, Howelsen claims North America's largest natural ski jumping complex.

While Steamboat Resort has catered to the masses, the much smaller terrain closer to downtown has existed as "a niche hill," Setter said.

"In the past, we've focused on training and events and athletic development, and that's still our core mission," he said. "But we think we've got more to offer to the general public, especially when it comes to affordability and folks learning to ski."

Atop the chairlift, adults ($39 for a ticket) and kids ($28) access a short network of trails rated green, blue and black diamond. Sticking with a recent tradition, skiing remains free on Sundays.

The cost of the $3 million lift was split between the city and Steamboat Springs Winter Sports Club. The club covered its share with a donation from VF Foundation, the Denver-based organization benefitting outdoor initiatives.

Setter said the hill has been busier than ever this winter. "We feel like the revenue we're generating now from running seven days a week will make (the cost) worthwhile," he said.

Next, Setter said, the plan is to add tubing. "We're looking at other terrain improvements and potentially expanding snowmaking in the next couple of years," he added.

Looking ahead to priorities for Colorado Springs outdoors in 2022

The year 2021 is ending with Colorado Springs parks officials and advocates licking their wounds.