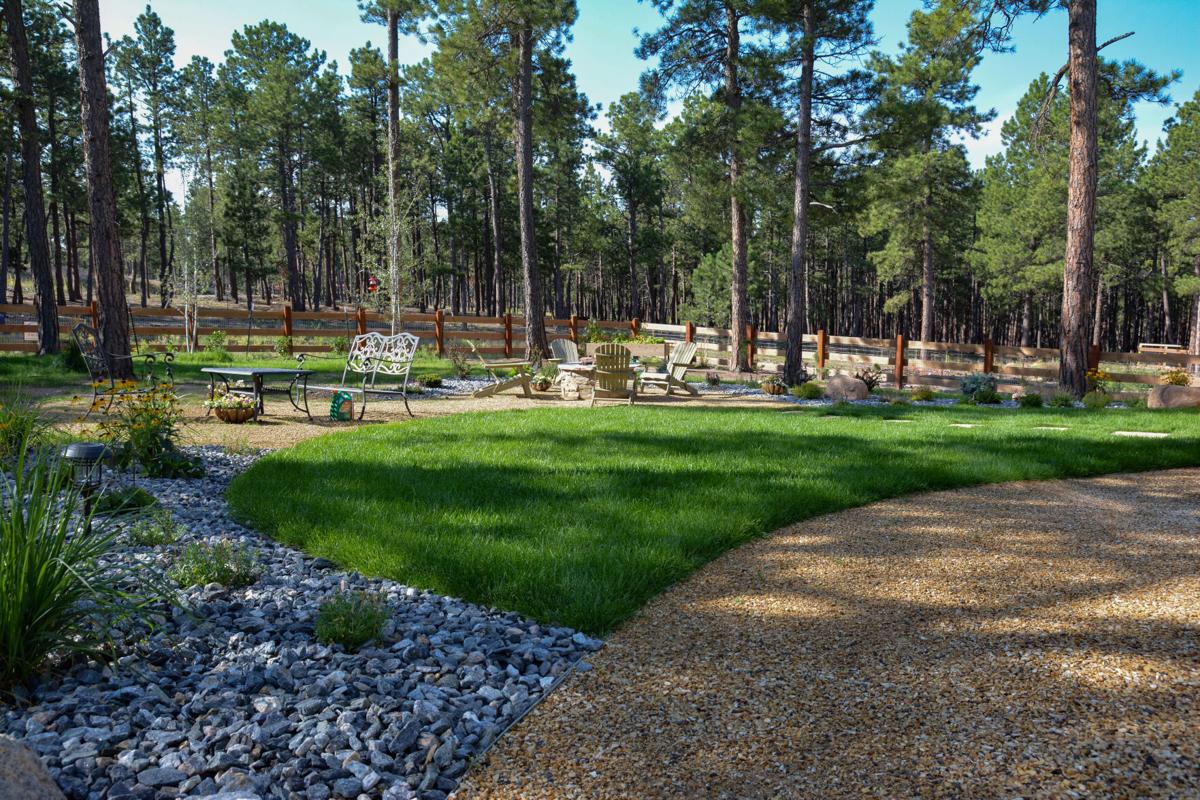 Growing grass in the Pikes Peak region is possible. Seeding is a good idea around the first of September. 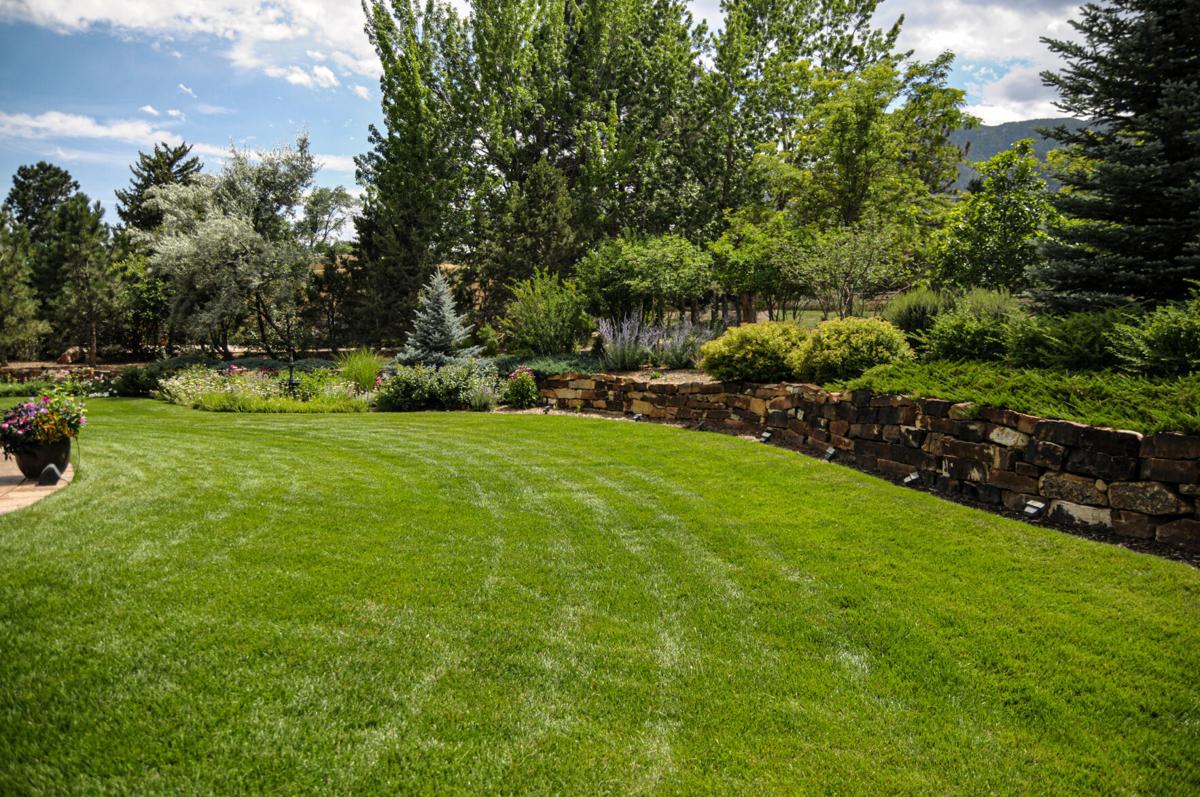 You’ll need to amend the soil first before you attempt to grow grass. Courtesy Timberline Landscaping 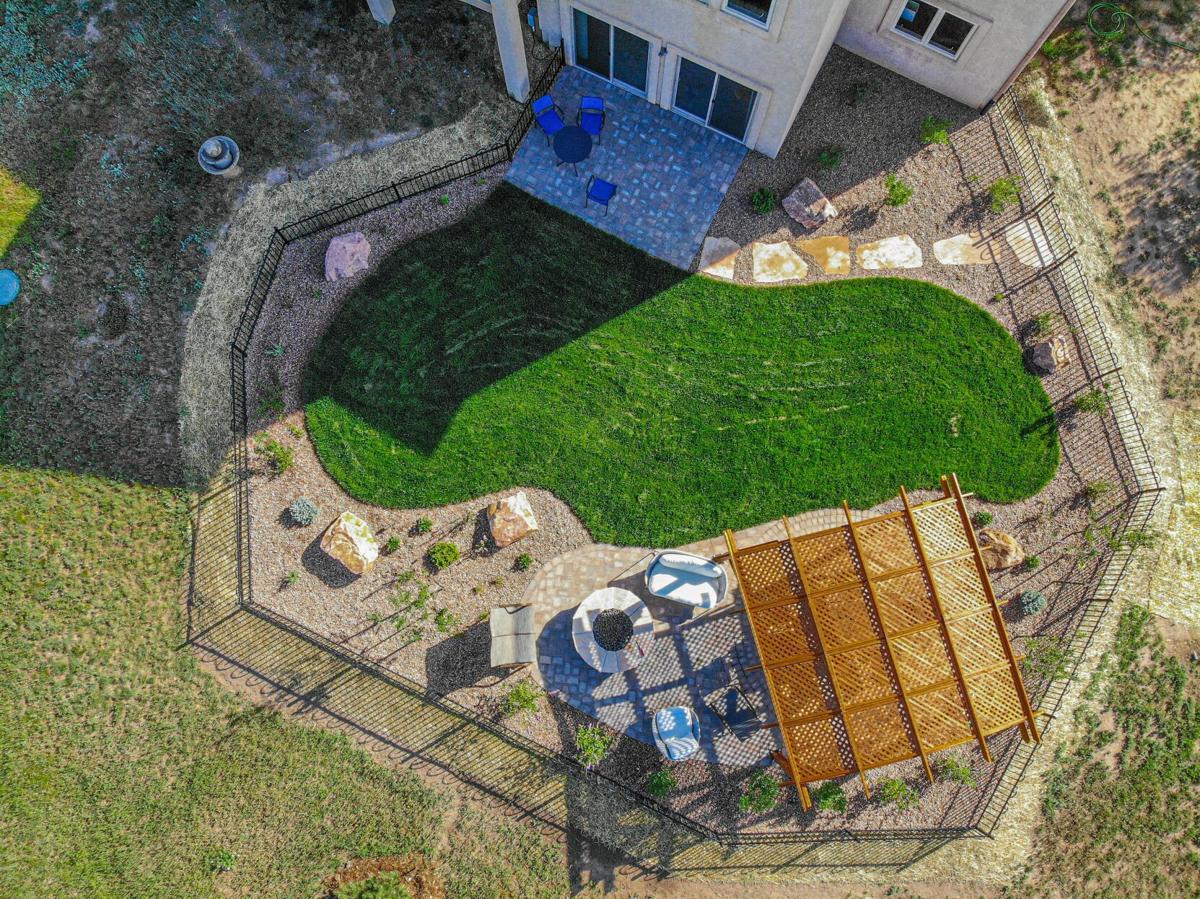 Growing grass in the Pikes Peak region is possible. Seeding is a good idea around the first of September.

You’ll need to amend the soil first before you attempt to grow grass. Courtesy Timberline Landscaping

A dark green, lush lawn is one of summer’s most treasured goals.

But is it a fool’s errand to expect success, being as we live in the high plains desert of the Pikes Peak region?

“No. I’ve done it my whole life. I love grass. It’s beautiful,” says Don Humphrey, who’s owned Don’s Garden Shop for 46 years. “If you don’t mind a little bit of hard work it pays off. You don’t have to plant a big piece to enjoy green grass.”

He’s joined in his pro-grass camp by Stephanie Early, chief of strategy at Timberline Landscaping, who acknowledges the perhaps less than ideal conditions of our region, and says she sees a lot less sod here than other places.

“You might consider keeping a space smaller,” she says. “There are a lot of irrigation techniques we use to make sure you can enjoy your lawn without spending tons of money watering it.”

It’s all about what works best for your lifestyle and your family. There are several options: laying grass sod, planting grass seed or resorting to artificial grass, the most low-maintenance of the bunch. Humphrey asks customers how fast they want to be planting their feet in the soft blades of grass. If the answer is yesterday, he recommends sod. If time is not of the essence, he suggests seeds. One isn’t better than the other, though seeding is much cheaper: “Square footage to seed is one sixth or less than sod,” he says.

While sod can go in throughout the year as long as grass is available, Humphrey often recommends people seed in late August or early September. It’s an ideal time due to lack of weed germination. If you seed in spring and begin to water and fertilize, grass and weeds will come up. And don’t use weed killer, as that can damage the new grass.

“The roots grow all winter,” he says. “In spring, when you’ve seeded in the fall, you’ll have a full-grown lawn. You have to water in the winter, so why not water the grass. Most people don’t realize you have to water grass in winter and that’s why we have so much overkill. Water not less than once a month. It’s better to freeze wet than to freeze dry.”

No matter which method you choose, you’ll need to amend the soil first. Level the ground and figure out your drainage situation so you don’t have water going toward the house. Then put down a compost mix and rototill it so a good amount of nutrients are available. If you’re going to put in an irrigation system, this is the time to do that. Finish by putting in any edging, trees or shrubs before seeding or sodding.

“Seeding is the last thing you do on your lawn,” says Humphrey. “You don’t want anybody walking on it once you put it down.”

Watering becomes priority one. Develop a schedule, says Early, who recommends people use a timer and adopt a cycle soak method of watering.

“If you’re watering for 10 minutes total,” she says, “split it in half and keep an eye on it so you’re not watering the sidewalk. If you water too long, it won’t soak in and it will run off.”

Brewing beer leaves a lot of leftover grain, which Colorado small farmers are hopping on

“If you see it before then, you’re doing really good,” Humphrey says. “You have to water a lot. During a hot day, water five to eight times. You want to keep the seed moist. If the seed dries out in the swelling stage, then it kills it. You can’t let it dry out for that first 10 days.”

If the thought of seeding and sodding make you want to take a big, old nap, perhaps artificial grass is your best bet. It stays green all year, and you don’t have to water or mow.

“Rock will always raise the temperature around the house,” Humphrey says. “It absorbs all that heat. Grass reflects heat, so it gets rid of heat. In the winter, we may like the rock there, but in the summer, you’re really thankful you have some green.”