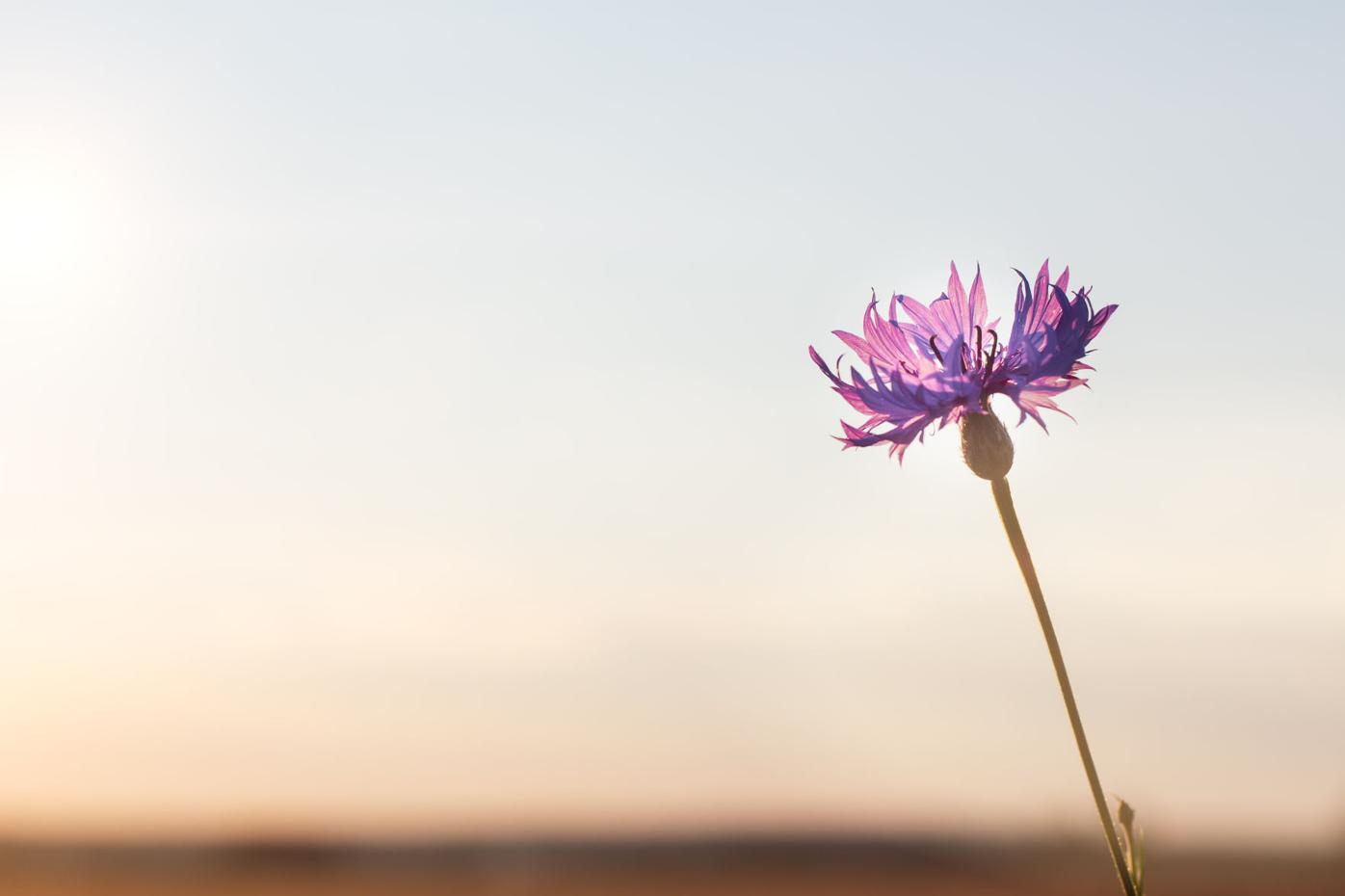 Cornflower on a clear sunny day 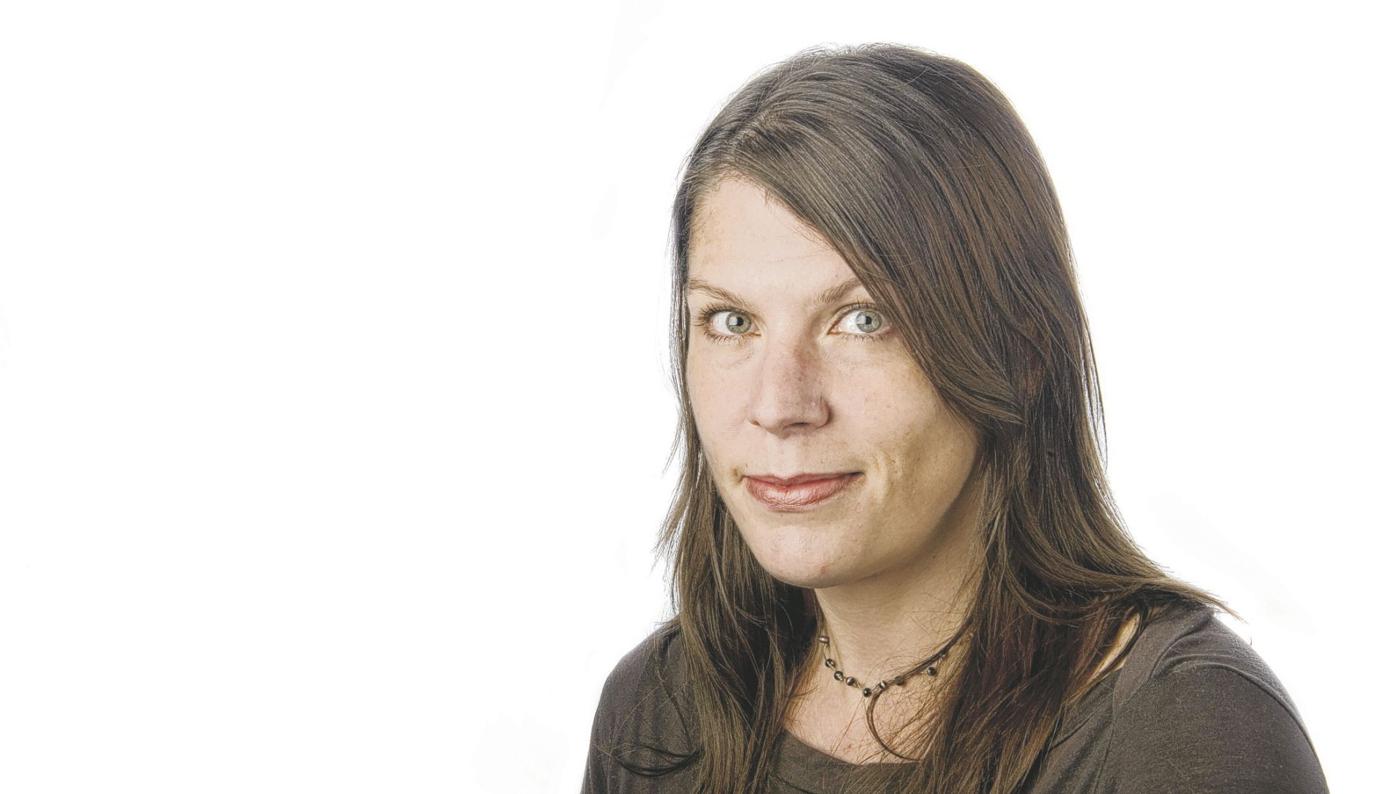 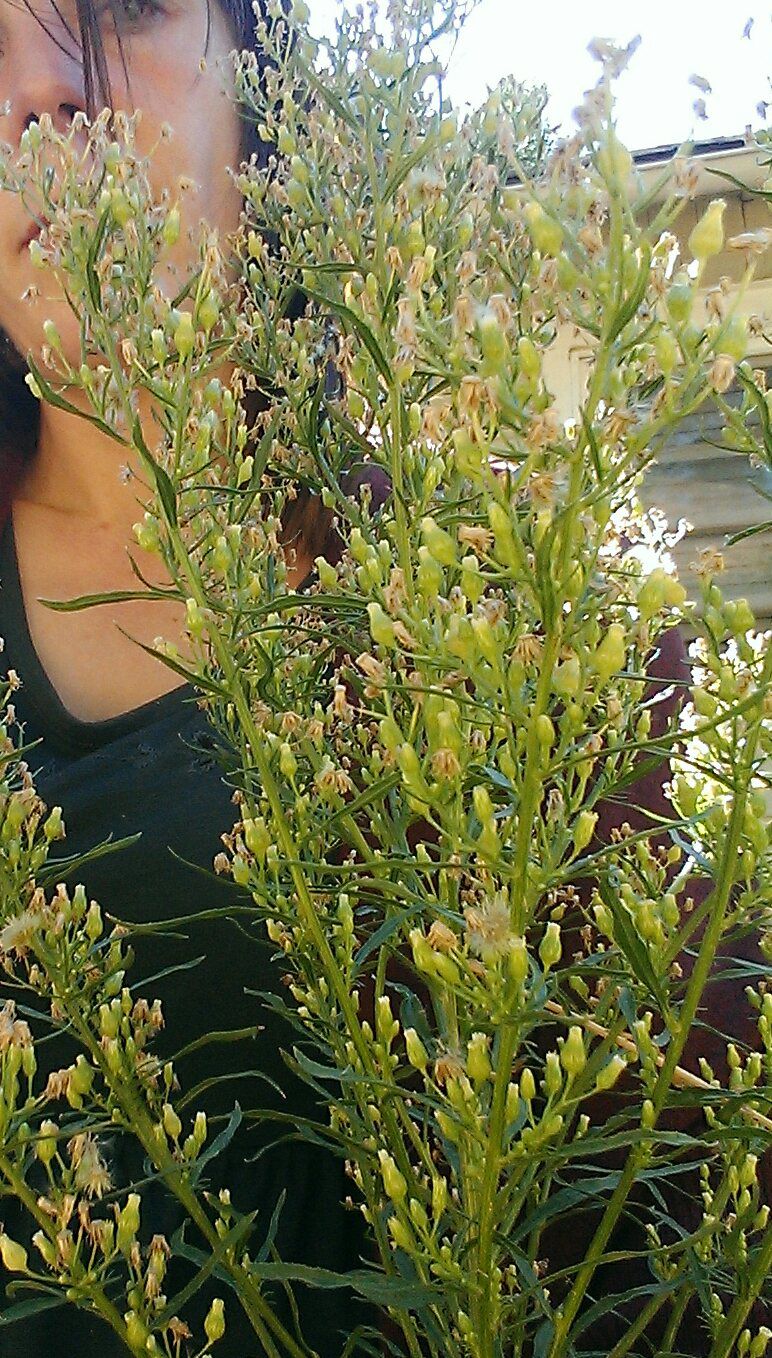 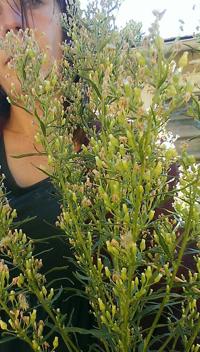 After doting for months over what she thought was a hearty-growing flower in a patch of wild blooms at her Colorado Springs home, novice gardener Stephanie Earls found out she'd been played by a clever weed. Photo by Stephanie Earls

Cornflower on a clear sunny day

After doting for months over what she thought was a hearty-growing flower in a patch of wild blooms at her Colorado Springs home, novice gardener Stephanie Earls found out she'd been played by a clever weed. Photo by Stephanie Earls

O thou weed, Who art so lovely fair and smell'st so sweet

That the sense aches at thee, would thou hadst ne'er been born! - William Shakespeare

There's an urban legend that goes something like this:

An American couple returning from an exotic vacation manages to smuggle home an adorable puppy retrieved from the jungle. A week or so later, after the house cat turns up missing, the couple discovers the creature they'd been cuddling all that time was, in fact, a giant, carnivorous rat.

I tell you this story because I believe it can help you understand mine, which is about gardening.

Really, it's about one plant, which we shall call Flower.

"That's not a flower," said my friend Nate, back in early summer.

"Is too," I said, challenging that if it were a weed it would be uglier and have a way weedier vibe. It definitely would not rise with singular dignity some 4 feet above the flagstone-defined dirt where I was pretty sure I'd planted it. Flower also seemed to be minding its own business, which is something weeds don't do well.

"And see? It's got buds," I said, demanding Nate come off the porch and appreciate the constellation of tiny, pastel bulbs on the verge of blossoming atop the stalk, by far the tallest thing in my front garden aside from a sole surviving hollyhock planted the previous year.

Gardening is a perpetual project I once heard compared, fondly, to having to clean up after toddlers or frat boys, which to me doesn't sound like much fun. I wanted something growing in the barren, sedan-sized patch outside my door, but an endeavor requiring choreography and constant attention wasn't one in which I relished engaging.

By comparison, a wildflower garden doesn't ask for much. It is, perhaps, the hobby's most passive-aggressive sub-genre, one with a baseline skill set that begins and ends with the ability to make a mess and not pick it up. The only downside, as is so with all such pursuits, is a call for patience - in my case, a wait of months and perhaps even a year or more for nature to do her thing, transforming the seeds into recognizable examples of foxglove, sunflower, lupine or one of a half-dozen other varieties I'd thumbed, randomly, into the soil at my west-side home.

The mystery of how things would play out inside that rectangle of dirt was a big part of the fun.

But here's the thing about cultivating a wildflower garden when you don't know much about flowers: It's hard to know when you're getting played.

For weeks after the first, anonymous springtime shoots began to emerge, I did what I said I wasn't going to do and I tended. Flower quickly outpaced its classmates, and I noted and encouraged its growth on a more-or-less daily basis. Throughout the summer, I watered regularly, and when interlopers encroached on its turf I pulled them out, even if they had buds. I once spent 10 minutes carefully snipping and peeling off a tendril of flowering ground cover that managed to wrap the length of the stem, barber-pole-style, in some kind of horticultural stranglehold.

For the sake of continuity, I kept this up even after I started noticing suspiciously similar versions of my mystery plant saluting traffic from highway shoulders and jutting up beside back-lot dumpsters and from the cavities of cast-off cinder blocks. Hope, like a weed, springs eternal.

As it turns out, Flower probably didn't need my help.

Colorado Springs-based horticulture expert Pat Sullivan agreed to take a look at a photo of my specimen and, if possible, offer identification by email. Due to the nature of the exchange and blurriness of the image, she stopped short of a firm answer but did say the plant looked familiar and might be a type of knapweed.

So let's consider knapweed: Though not native to the U.S., multiple types have muscled their way into Colorado, with at least one variety known to be so aggressive it triggers the competing, native ecology to self-destruct. Ever see that abysmal M. Night Shyamalan movie "The Happening"? Like that, except with mass-suicidal plants - which would explain the otherwise sparse population of my garden.

Due to the lofty height of the plant and lack of a "spiny bract" at the base of each bloom, Colorado Master Gardener Fredricka Bogardus diagnosed my "impressive weed" as a probable example of horseweed, a native species that, while opportunistic, is not considered noxious. The plant, which erupts in small, white ray flowers with a yellow disk at the center, might even have been included in one of my seed mixtures.

"I did see several web sites refer to it as a 'wildflower,'" Bogardus wrote in an email.

In fact, some of the state's kill-on-site List A noxious weeds - including so-called "invasive ornamentals" orange hawkweed, purple loosestrife and myrtle spurge - have a prettier side, one capable of deceiving even a seasoned gardener. So I shouldn't feel too bad for doting on a dud, right?

Horseweed is an annual plant but an aggressive reseeder, so Bogardus recommended I end the relationship posthaste, with prejudice.

"By all means, cut the thing back right now. Bag the cut branches and discard them. Be careful to spread as little seed as possible," she said.

Which brings us to now, where I bid a bittersweet farewell to the weed formerly known as Flower. I'm going to go chop it down and try not to make a mess.