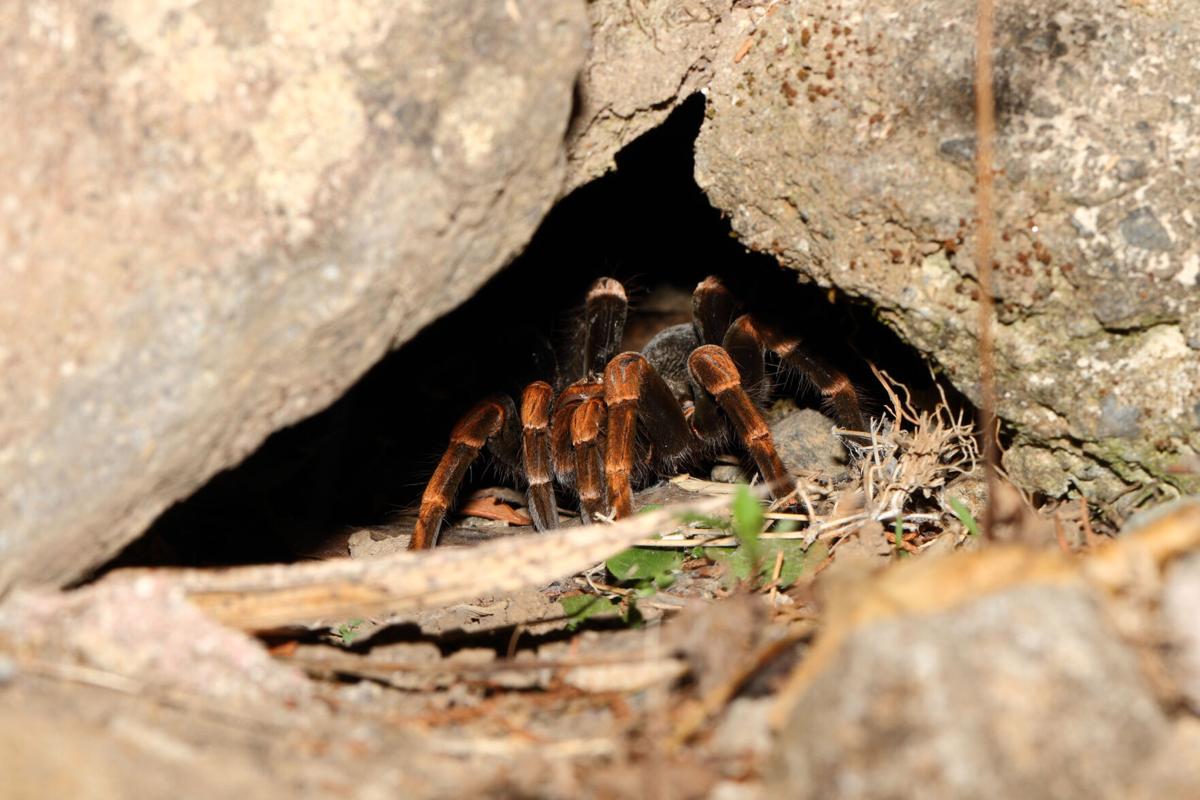 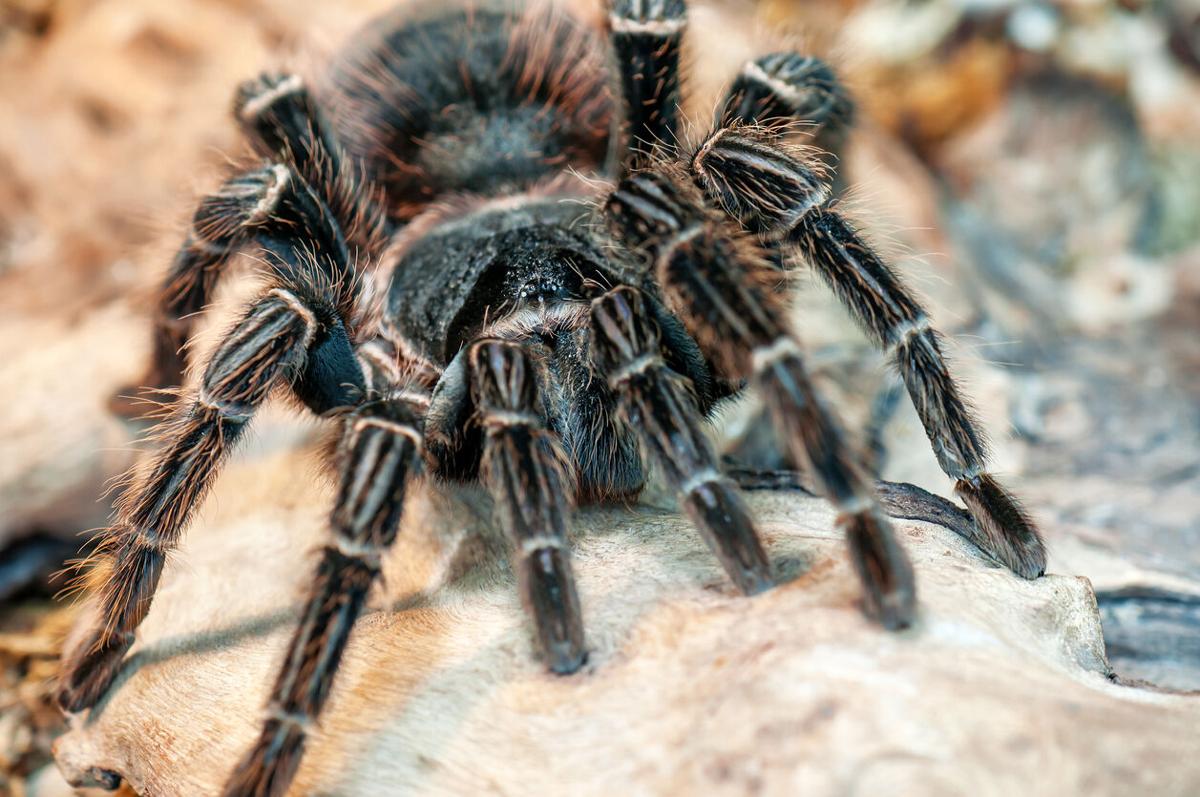 Campers beware! It's about to be much more important to zip up your tent. The annual tarantula migration around Colorado is set to begin at the end of August as thousands of male tarantulas hit the road in search of a mate.

According to an article published by Colorado State University, the tarantula migration typically starts in southeastern Colorado at the end of August, lasting through September. It is followed by a southwestern migration that typically peaks in October. Following the mating season, all males typically die within months if the cold weather doesn't kill them first.

According to The Denver Channel, one of the best places to see these tarantulas is at Comanche National Grassland near La Junta, Colorado. This is located in southeast Colorado, so expect a mid-September peak.

Two more great spots to see this natural phenomenon include just north of Ordway on Highway 71 and between La Junta and Kim on Highway 109, according to the  La Junta Tribune-Democrat.

The fall breeding season involves a few different species of tarantulas found Colorado including aphonopelma echinum (nicknamed the Colorado chocolate brown), aphonopelma coloradanum, and aphonopelma hentzi, also known as the Oklahoma Brown Tarantula. These hairy eight-legged critters can grow a leg span of up to 11 inches – that’s nearly twice the length of a dollar bill!

Male spiders wait 10 years to reach sexual maturity. To find a female mating partner hidden in a burrow about a foot underneath the ground, male tarantulas use their hair and legs to detect vibrations. Sadly, they’ll mate once and die, often killed by the female they mate with. Female tarantulas can live up to 20 years or more.

According to a report from the Durango Herald, a male tarantula will wander about a half-mile a day searching for a female mate.

While you shouldn't attempt to touch or grab wild tarantulas you might spot during this time of the year, tarantulas are pretty harmless and rarely bite humans. However, when bites do occur, they're very painful and contain venom. Read about treating a tarantula bite here.

With huge numbers of people working from home for the foreseeable future, some are looking to change where their "home" is. RentCafe, an apartment rental website, has produced a list of their top 10 most coveted "Remote Work" spots for this summer.