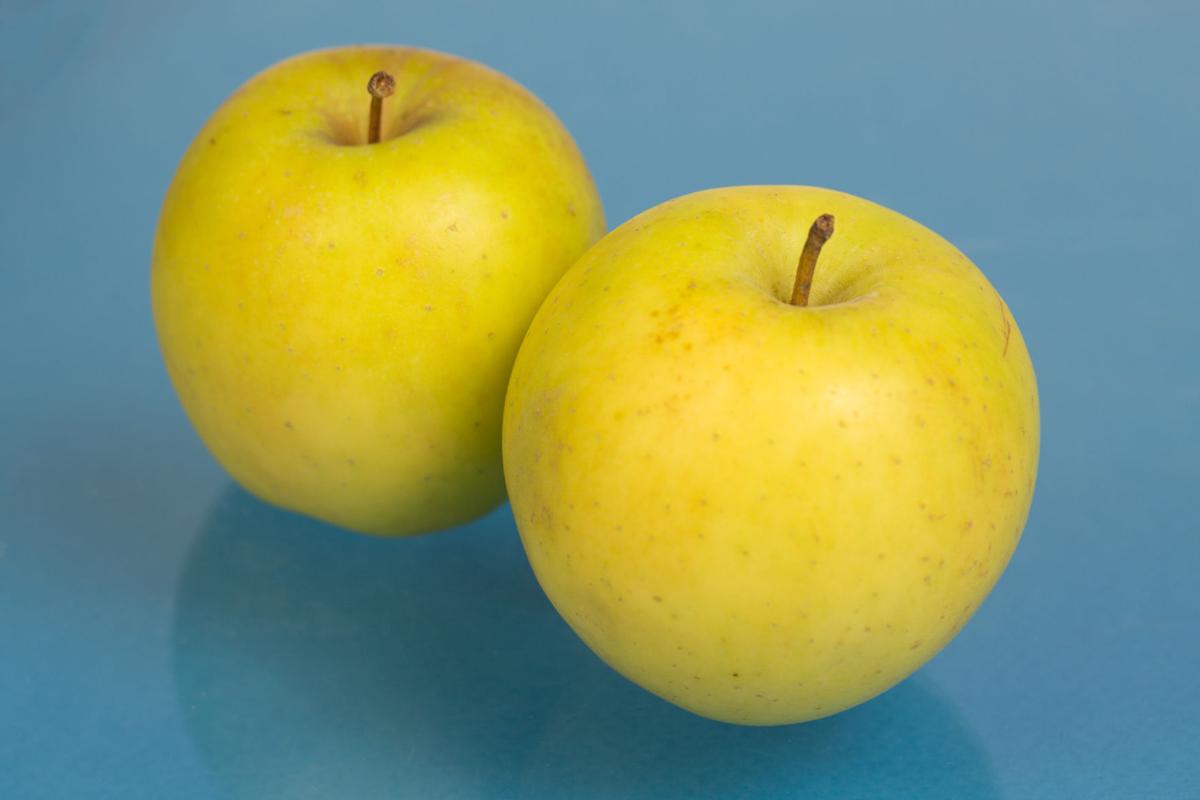 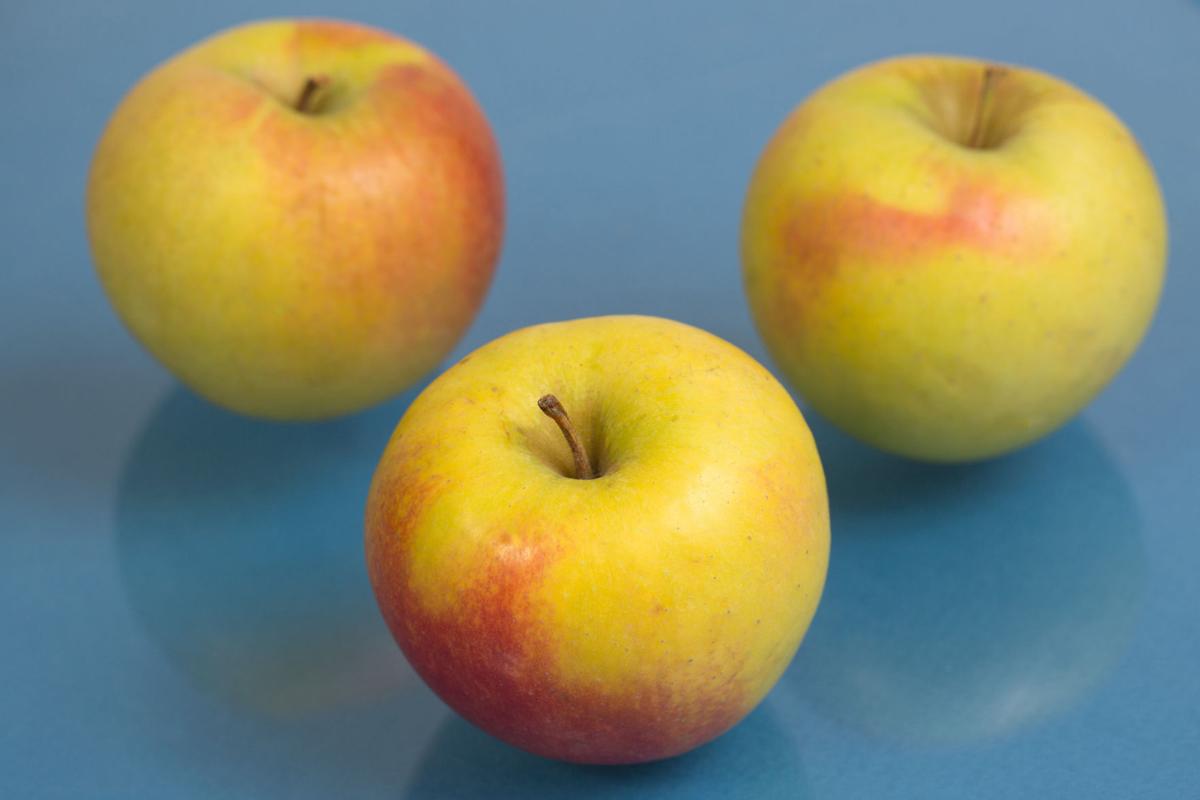 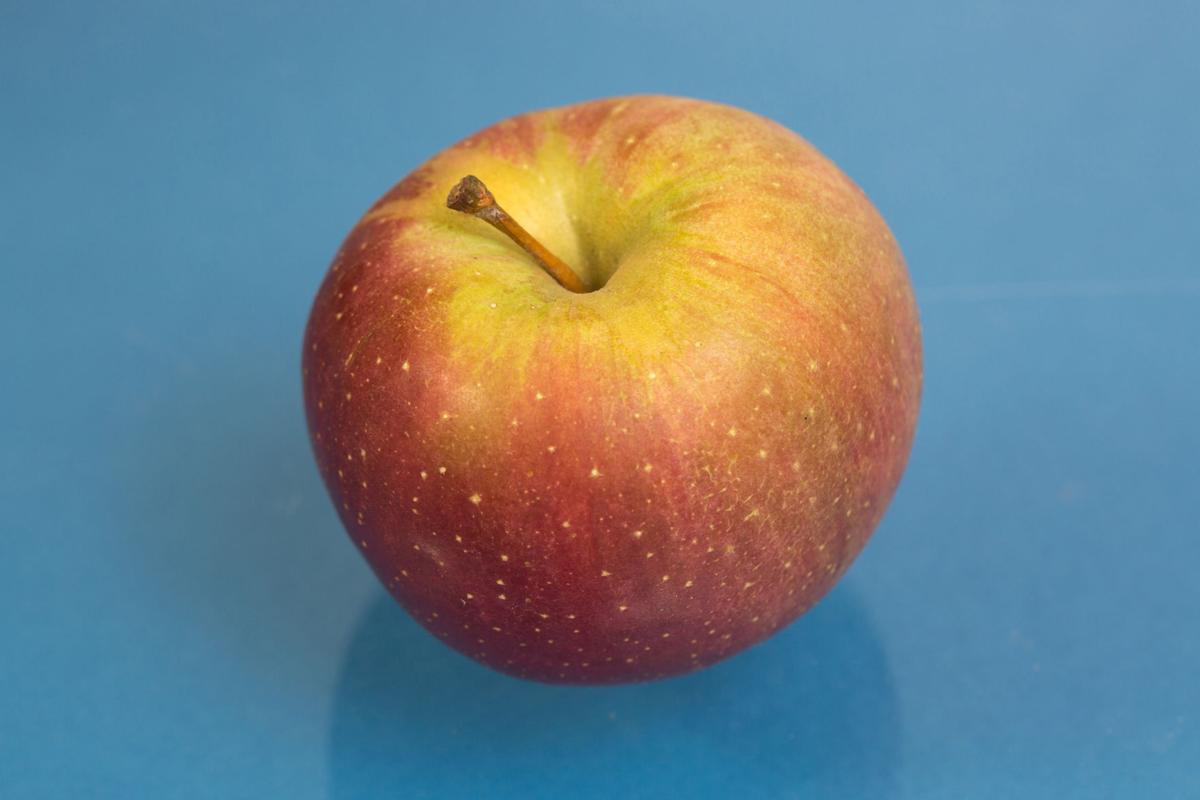 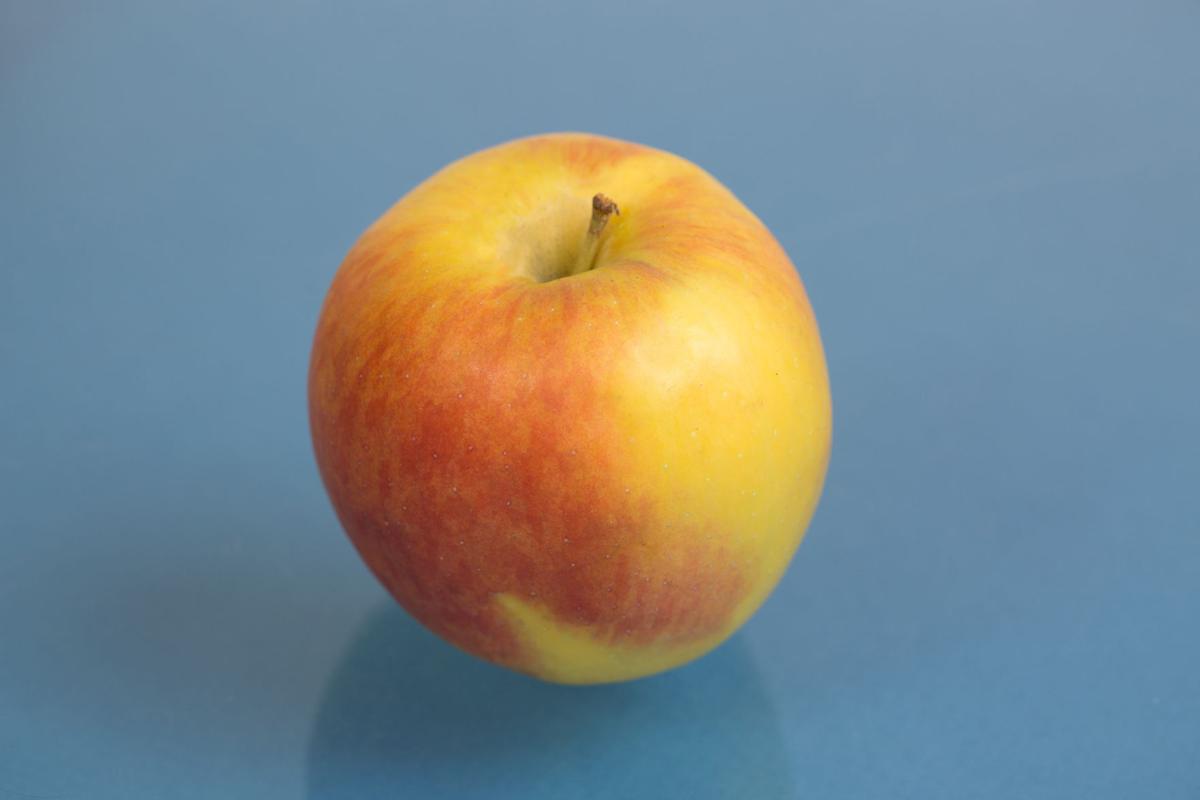 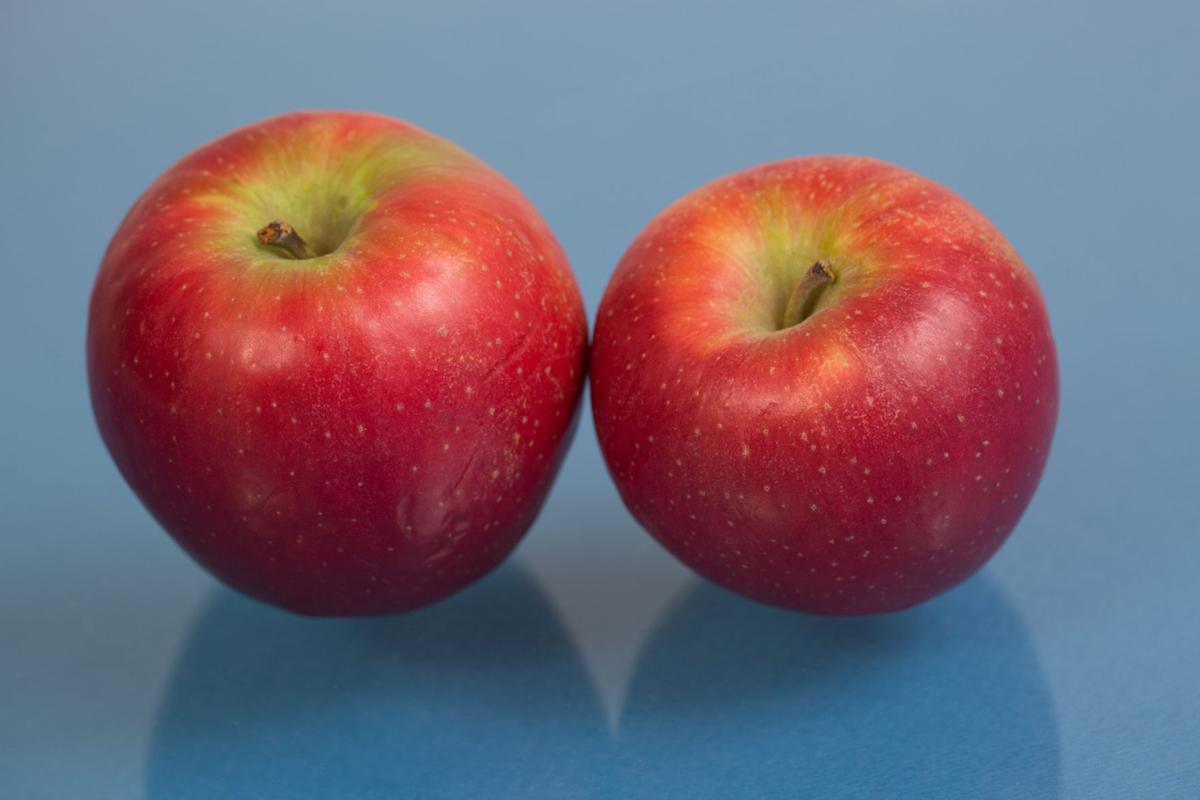 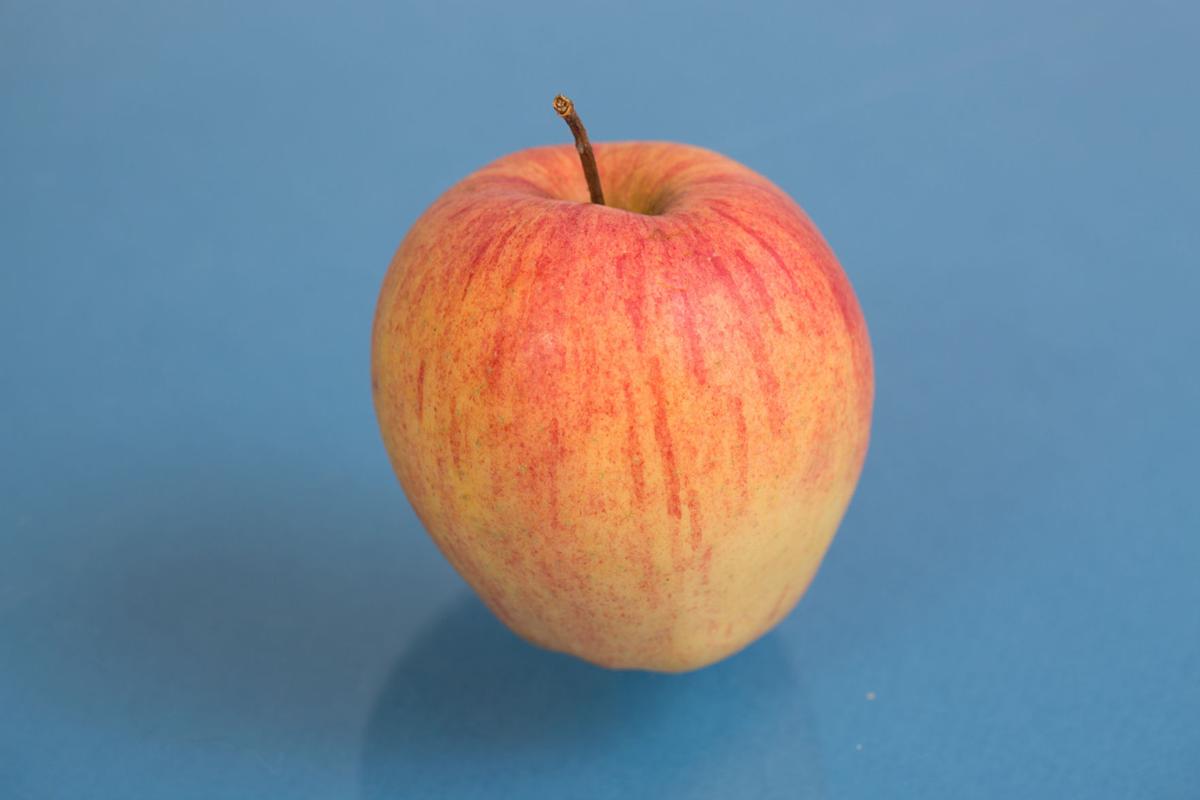 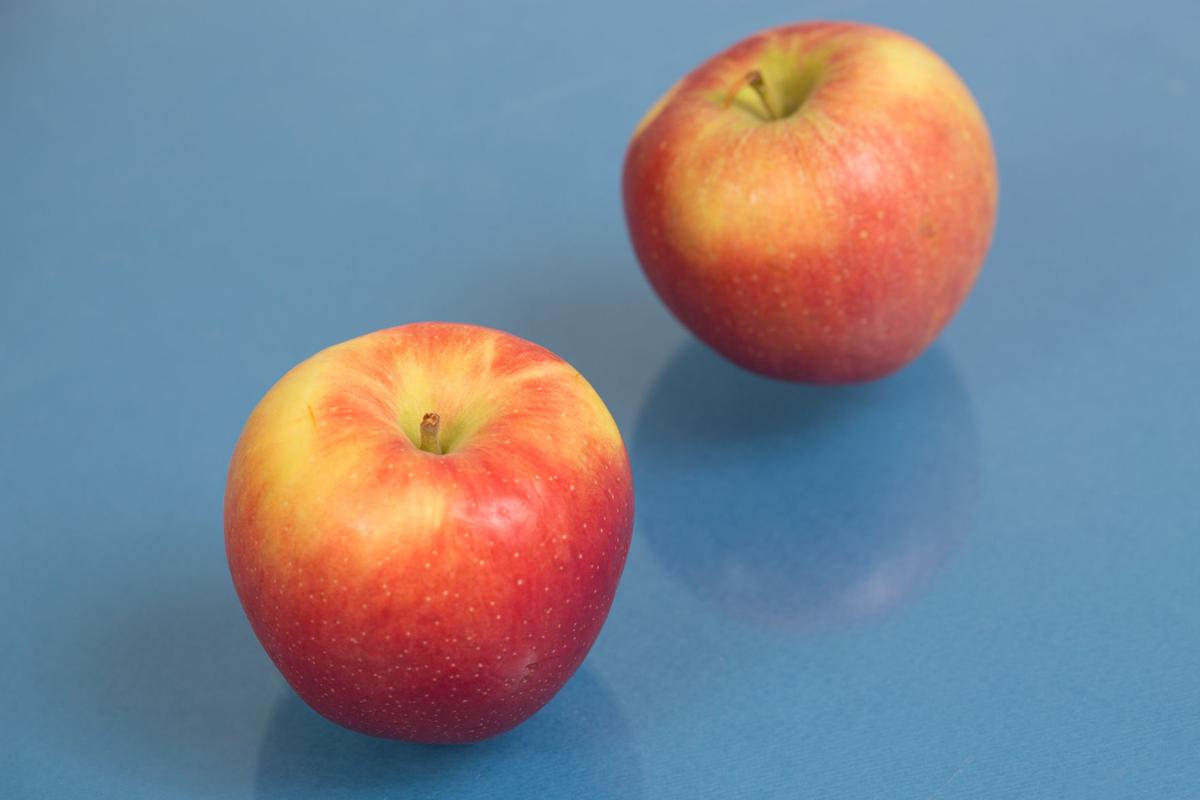 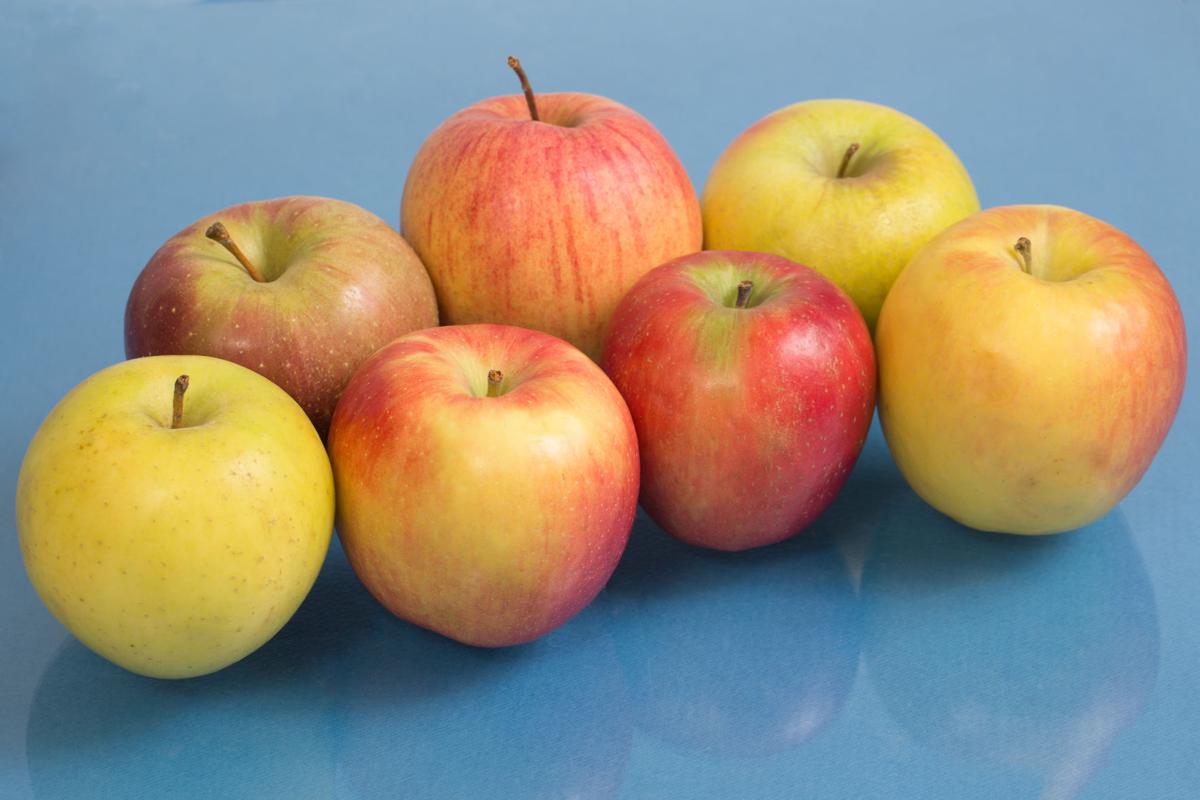 Honeycrisps have become hugely popular, but they face a backlash. “There are so many apples that are just as good or better,” one farmer says.

Honeycrisps have become hugely popular, but they face a backlash. “There are so many apples that are just as good or better,” one farmer says.

Walk around a New York farmers market, and you’ll hear one word incessantly, whether you’re standing by the purple carrots or the Hudson Valley Duck. That word is “Honeycrisp.”

Honeycrisps have become so popular, they are now the fifth-most-grown apple, bypassing Golden Delicious. By 2020, they could become the third-most-grown variety. Now growers have had enough of them. The Honeycrisp’s dominance not only has caused major problems for East Coast farms because of the high maintenance they require, but also there’s a taste backlash.

“There are so many apples that are just as good or better,” says Tom Maynard of Maynard Farms in Ulster Park, N.Y., who has pick-your-own orchards in the Hudson Valley and brings his produce to McCarren Park in Williamsburg, Brooklyn, N.Y., on the weekends. “A Honeycrisp is sweet, crunchy, juicy — and that’s the end. I grow them for consumers. I was never a fan.”

Maynard champions the Evercrisp, which now outsell his Honeycrisps even though he’s priced them both at $2.20 a pound. Honeycrisps typically sell for $1.50 a pound more than other apples.

“Almost everyone who tastes it prefers it over Honeycrisp. It has more varietal flavor,” says Maynard, who sees a demand for apples with more edge and character. “In my markets, people want more tartness, sharpness, more punch.”

Across the river at the Union Square farmers market, Maynard’s observation bears fruit, so to speak, at the Locust Grove stand, where a woman hesitates over a bin of Honeycrisps. “What else would you recommend?” she asks the guy behind the scale. “Try this,” he says, picking up a yellow, red-splashed Evercrisp selling for $3 a pound. “It’s just as good. In fact, it’s better.”

Other heavy-hitting apples also are on deck, with names that feed off the Honeycrisp’s most outstanding attribute: its crunch.

Branding produce company Proprietary Variety Management has announced a $10 million launch for the Cosmic Crisp, the largest consumer launch in apple history, according to the company. But in what’s surely a sign that Peak Apple is on the way, the Midwest Apple Improvement Association has a new contender set to be released in 2020. It was originally known as “MAIA-L.” Now it’s called the Ludacrisp.

Here are seven to take a bite out of in the meantime.

Discovered in Washington state in 1987 by accident, this apple has gained traction over the past few years and now can be found in supermarkets. It’s dull red with stripes of yellow.

The yellow GoldRush was developed in the 1990s and traces its breeding to the Golden Delicious.

Tasting notes: Very firm and crisp, with brisk tartness. It’s like the most interesting Granny Smith you’ve ever tasted.

The Ruby Frost, bright red with splashes of yellow, was released by the New York Apple Growers Association and Cornell University in 2010, complete with a blue snowflake logo and a catchphrase — “Cool, Crisp, Craveable.” It was created to have high vitamin C content.

Released in the mid-’90s, the greenish-red Suncrisp is round and plump and also has roots in the Golden Delicious family.

Tasting notes: A complex, tropical fruit-and-pear taste; not as juicy or as crisp as some other Honeycrisp contenders.

Discovered in British Columbia in the ‘90s, the Ambrosia has been making inroads in the U.S. It’s been a bright spot in apple sales over the past few years, along with Honeycrisps, thanks in part to its voluptuous size and golden hue, with bright red stripes.

Tasting notes: Comes on strong with sweetness that fades; a boatload of juiciness and crunch.

Another graduate of Cornell’s apple-breeding program, the Snapdragon is a direct descendant of the Honeycrisp. It’s millennial enough to have a video game-esque dragon logo, a dedicated homepage and even Facebook, Twitter and Instagram accounts.

A cross between two hugely popular apples, the Fuji and Honeycrisp, the Evercrisp was introduced by the Midwest Apple Improvement Association about six years ago. Growers like them because they’re thicker-skinned and sturdier than Honeycrisps.