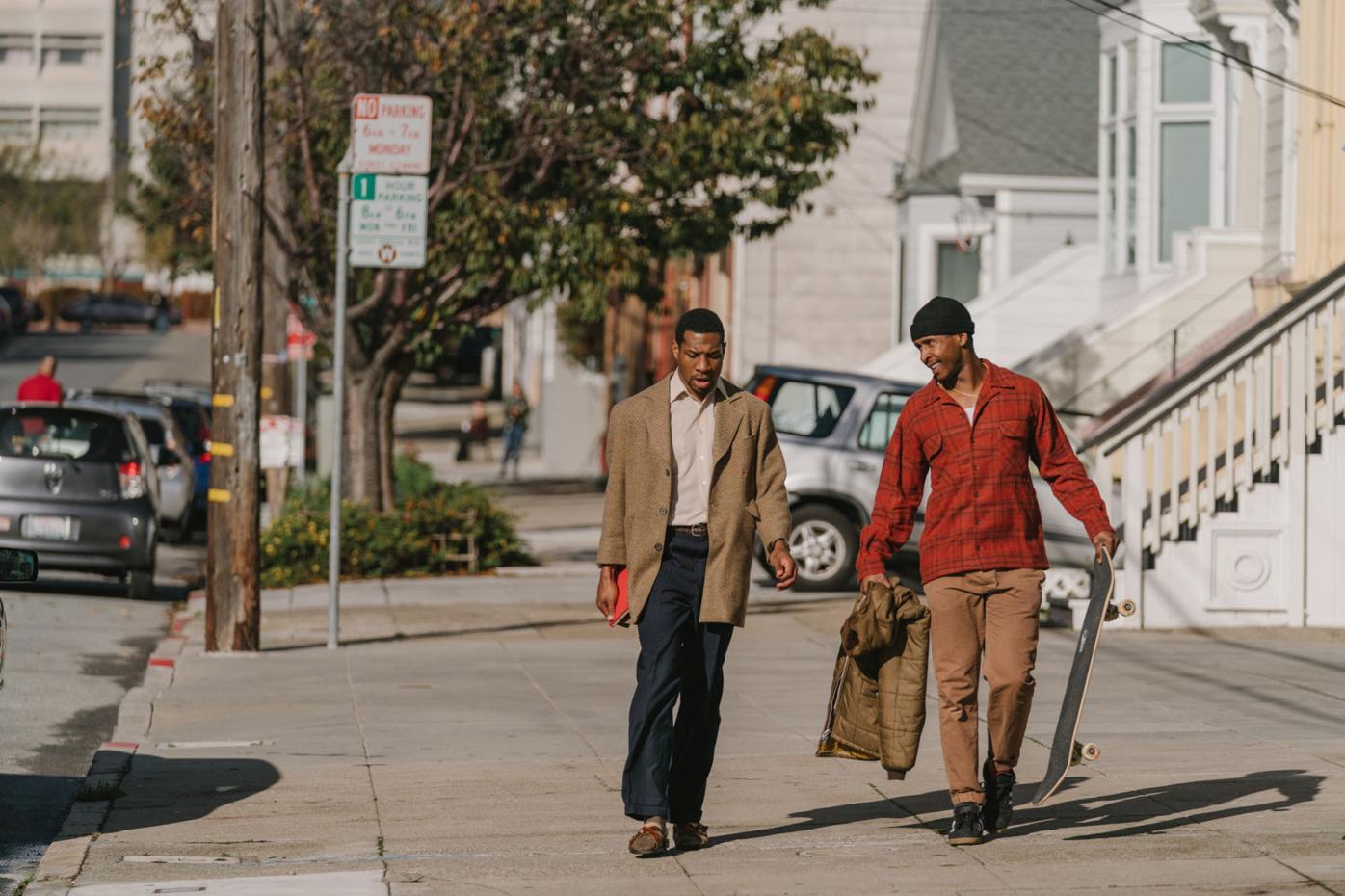 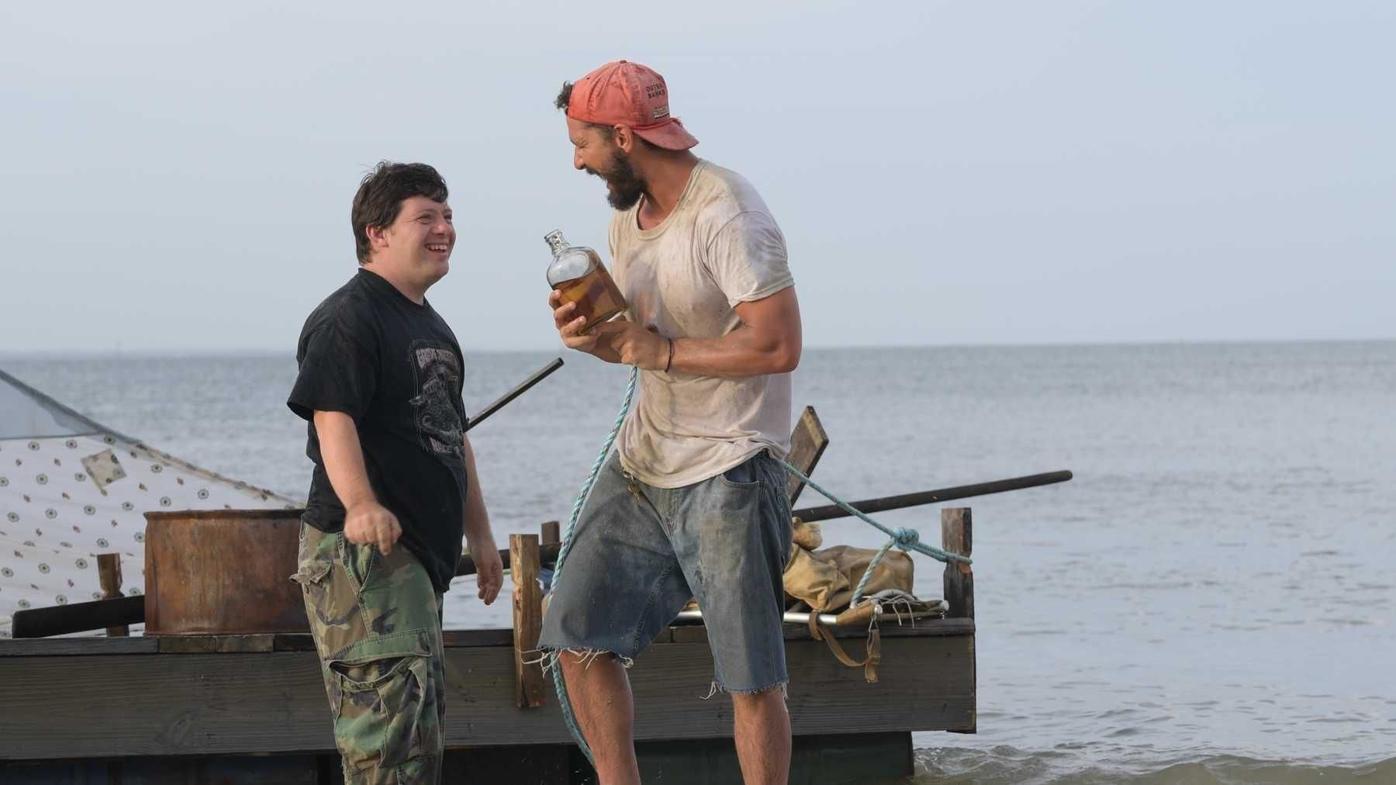 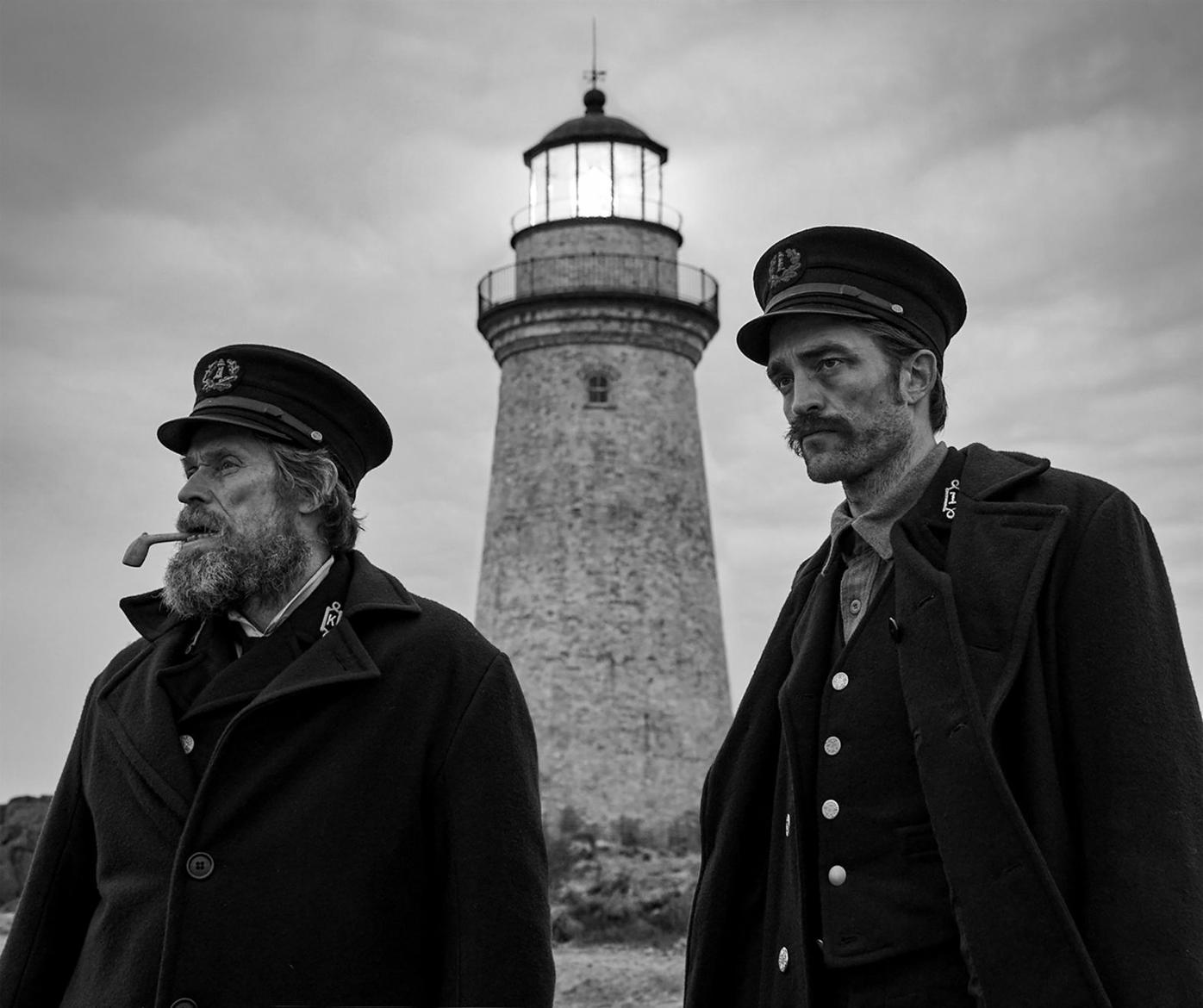 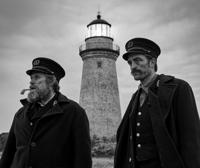 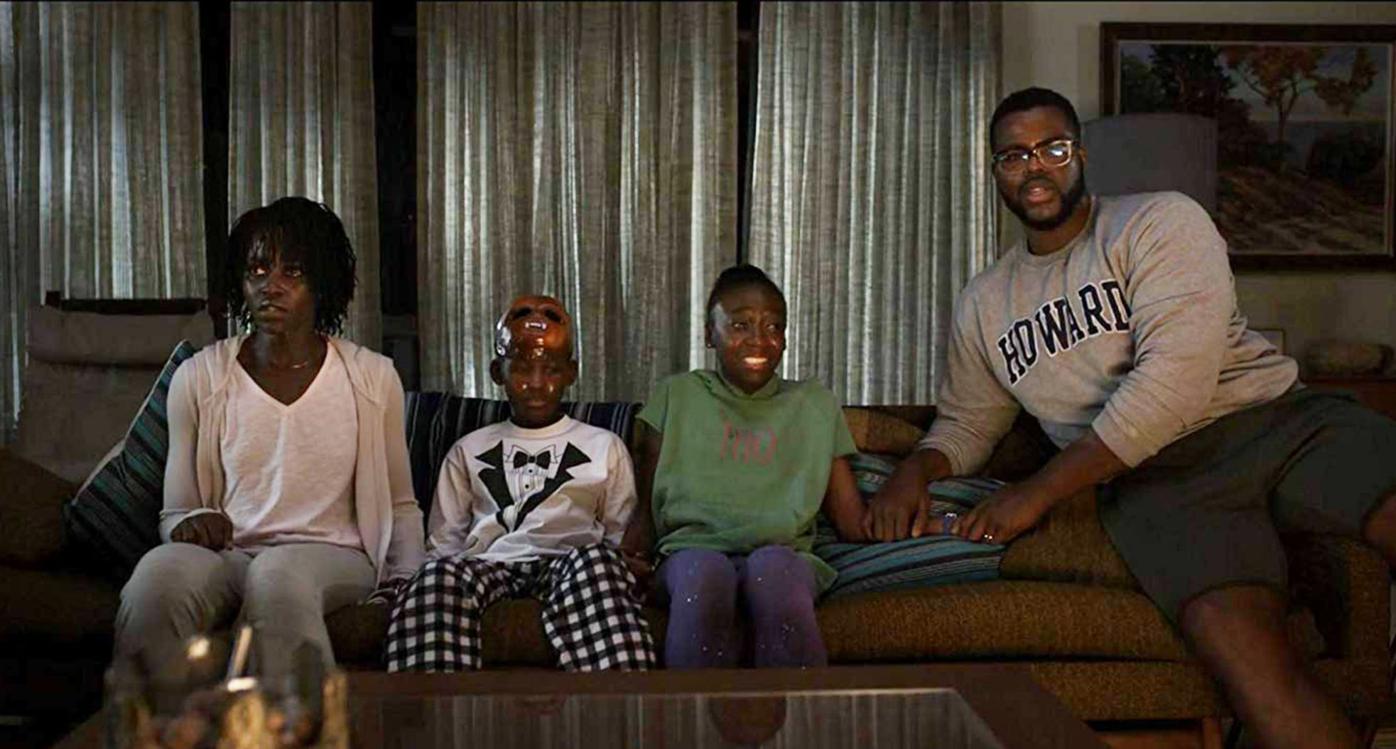 And then there are the 2019 titles that will be forgotten because they have no place in this party. During the Oscars, let’s not forget to raise a glass to these:

Diane (Mary Kay Place) is an exhausted mom. She’s the mom checking in on her junkie son. She’s the relative getting the rest of the family together for dinner. She’s going to the hospital to check on her cousin. She’s going to the local buffet to meet her friend, trying to be a good friend. Diane is trying. The world doesn’t seem to care. If this sounds like a bummer, it’s because it is. But here’s a character we all know but maybe need to better understand.

Stream on Hulu or rent on Amazon.

Enter the tale of two cultures, where in one, in America, the dying woman is told of her fate while in China she is made to believe she is doing just fine. Why, her grandson is getting married! Nai Nai gets busy planning while the family comes home for the union — a fake setup to say goodbye without actually saying it. Billi wants to. An uncle tells her to be strong, to carry “the burden” like a good granddaughter. The responsibility is heavy like the career expectations back in New York. But maybe some perspective will do Billi good, as it does for all, along with some laughter, which “The Farewell” also provides.

The city by the bay is painted as some faraway fantasy, lying somewhere between utopia and wasteland. Gentrification has brought glory and ruin. The winners are safe in Victorian houses while the losers roam the streets, passing infected waters and doomsday preachers and gangbangers. Jimmie sees it all from his skateboard. His buddy, hopeful playwright Mont, keeps up. Then they set their eyes on one of those elegant houses — one that, according to family history, rightfully belongs to Jimmie. The friends try to reclaim it in a poignant struggle that speaks to the world beyond the shores.

The lighthouse is about the only thing that shines in the shadowy, black-and-white frames. Color wouldn’t be right for the movie, set on a rock at sea near 19th-century New England. That time and place clearly interest Robert Eggers; his cultish fans say he’s created a companion piece here to go with 2016’s “The Witch.” Ephraim Winslow (Robert Pattinson) comes to work for the swashbuckling Thomas Wake, played terrifyingly well by Willem Dafoe. In one unforgettable moment, he spouts a drunken prophecy, calling upon Zeus and Prometheus and merciless seagulls to altogether banish his apprentice, who also descends into madness. “The Lighthouse” throws in a haunting last shot for good measure.

So Antonio Banderas is up for best actor and the movie is up for best international feature. That’s not enough in my book. “The Irishman” was great, but I found “Pain and Glory” to be the better portrait of a man reflecting on his past. Young Salvador shines in poverty, demonstrating brilliance in the family cave, while old Salvador can’t shake the hurt in his body and mind. His filmmaking career has stalled. Can a new creative endeavor set him free?

It’s got a soft, gooey center that turns off many a cinephile. Lighten up, people! “Peanut Butter Falcon” quietly did something awesome with Zack Gottsagen, the man with Down syndrome who plays a man with Down syndrome, on the lam from the state facility that seeks to contain him. Zack teams up with Tyler, who’s running from blood-thirsty bandits. Tyler seems a rare role for Shia LaBeouf, who I figured was busy with much darker projects at this point in his career. Instead he goes for this heart-warmer, wrapped in a timeless Mark Twain universe.

I wonder if the surprise of Jordan Peele’s “Get Out” was such that it garnered the kind of Oscar love it did two years ago. And I wonder if his follow-up lacked that for the academy, explaining the zero nominations for “Us.” I, however, was completely caught off guard. That might be Peele’s best achievement here, that he spun something so different from “Get Out” but was just as creative — maybe even more so. Yes, it’s similarly a horror/social commentary, but I could get into more of these.

Stream on Hulu or HBO, or rent on Redbox.

Commentary, Oscars trivia and a few photos of some of the strange events that are likely to occur tonight.