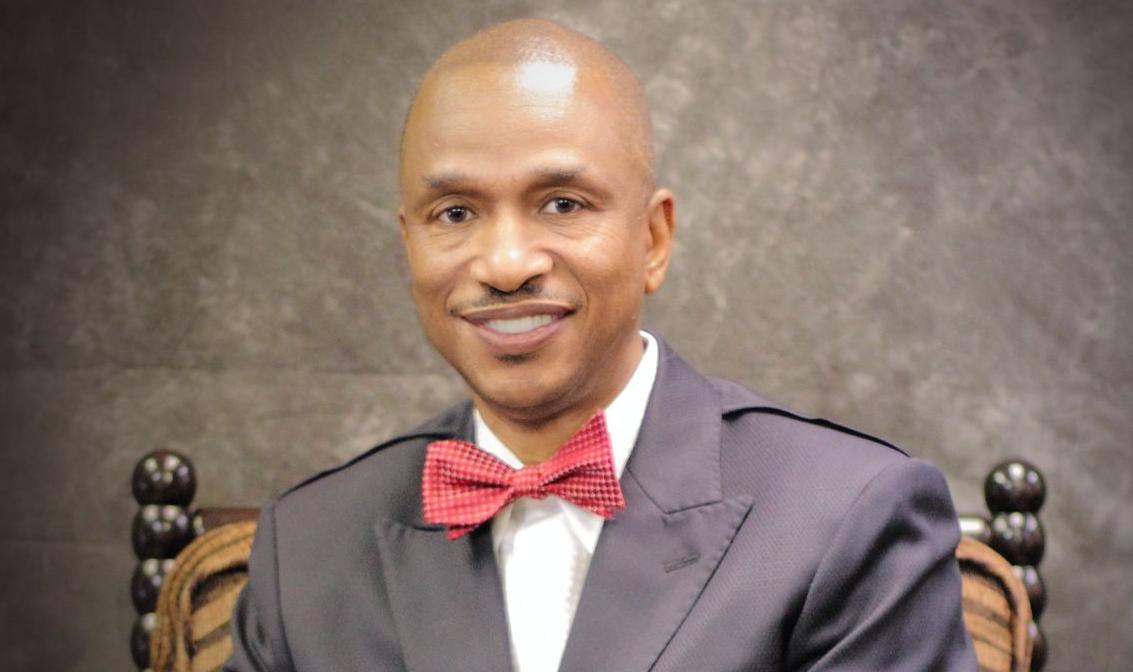 Civil rights leader Martin Luther King Jr. said, “The arc of the moral universe is long, but it bends toward justice.”

That doesn’t mean there won’t be setbacks on the road to justice, and as local African-American religious leaders prepare to celebrate King’s birthday on Jan. 21, some say the current period is one of those setbacks.

“It appears that progress is under assault,” said the Rev. Cleveland A. Thompson, senior pastor of Emmanuel Missionary Baptist Church, which was founded in 1963.

“Dr. King’s dream of racial equality has always been under assault, but I believe the climate we are under now is more intense than it has been since the earlier days of the civil rights movement.”

Reflections on MLK Jr. 50 years after the assassination

King delivered his “I Have a Dream…” speech at the 1963 March on Washington.

“I have a dream that my four little children will one day live in a nation where they will not be judged by the color of their skin but by the content of their character.”

But King’s color-blind dream hasn’t yet come to life.

FBI statistics show that racially motivated hate crimes rose 18 percent nationally in 2017, with 48.8 percent of such crimes motivated by anti-black or African-American bias. It was the third year in a row to see a rise in racial hate crimes.

One man recently sent a letter to The Gazette, complaining about being approached by police three times for “walking while black.” The man said, “I have never been so humiliated in my entire life, and this is something that most black people have to deal with on a daily basis.”

Thompson, who was born in Liberty, Miss., and served 24 years in the Air Force, has been pastor of Emmanuel for 13 years. The congregation supports social justice, economic empowerment and compassionate care for the needy.

He said he has been surprised to see earlier racial gains overturned or weakened amid a growing climate of hate.

“Members of my generation expected that we would be able to move on to other ventures,” he said, “but now we feel we need to come back and defend gains that have already been accomplished” in areas such as economic access and voting rights.

“Whether it is due to apathy or the desire for political gain, they are running counter to what we have believed,” he said.

But he’s not hopeless or resigned.

“Understand that our resolve is equally intense as the challenge,” said Thompson. “We are in no ways tired. Once again, we are called to be vigilant. We can’t rest on past accomplishments and gains.”

Theme: Rev. Dr. Stephany Rose Spaulding will speak on “Activate your Activism – Just do it.”

Tickets: A limited number of advance tickets are available for $7 until Jan. 18 at Colorado College’s Worner Center information desk (Phone: 719/389-6607). For those without tickets, live-streaming will be available in the Worner Center.

The breakfast will be followed with a community rally and march. Participants should meet in the lobby of Worner Center at 10 a.m. and then march to Acacia Park. The march is free and open to the public; no tickets required.

The internationally acclaimed Cleo Parker Robinson Dance Ensemble will be joined by members of the Colorado Springs Chapter Choir of the Gospel Music Workshop of America for a free concert at the Kathryn Mohrman Theatre, inside Armstrong Hall, 14 E. Cache La Poudre St. Reception follows.

After a lifetime of fly-fishing, retired pastor Jim White reflects on his hobby's connection with the spiritual.