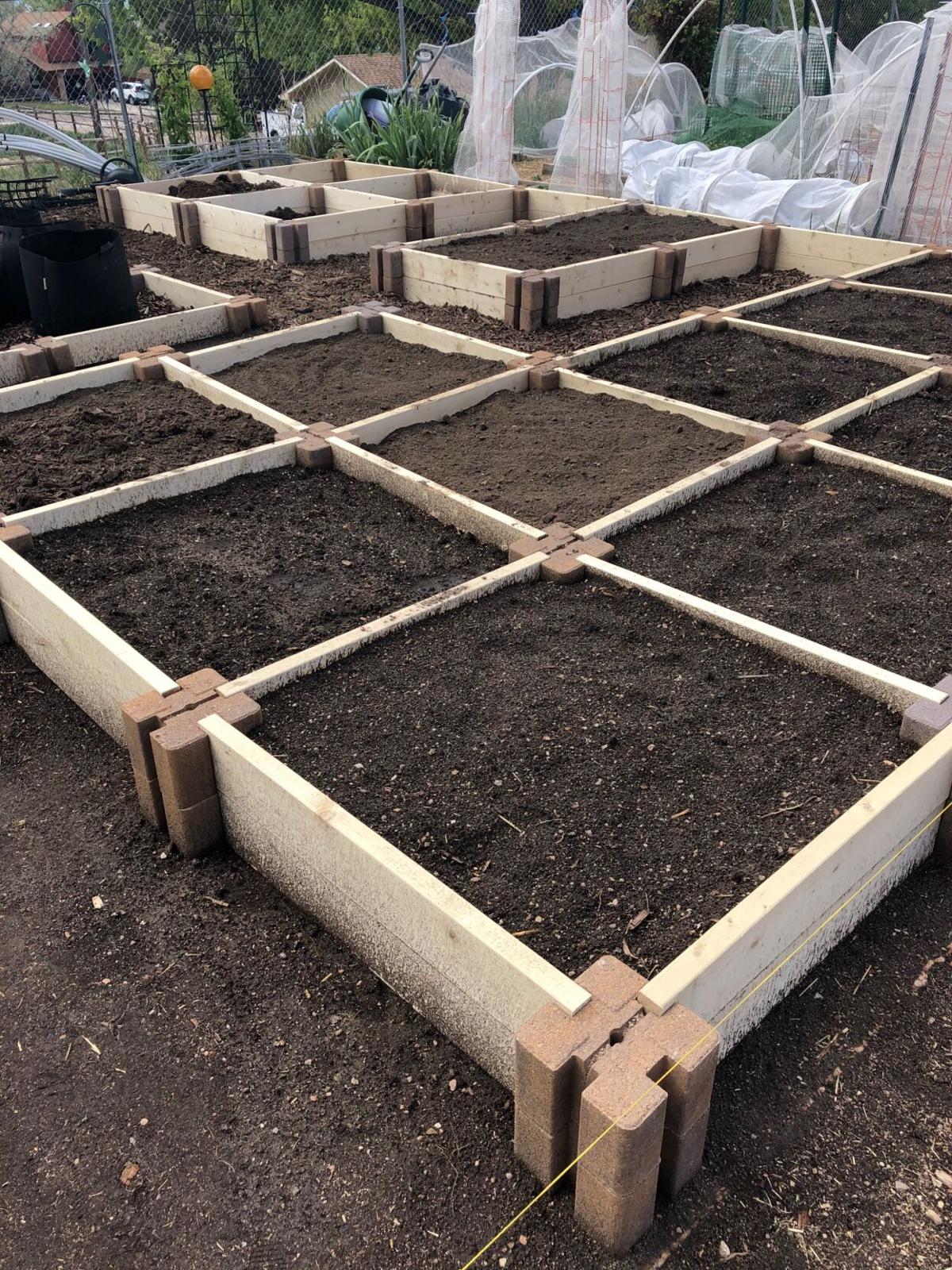 Raised bed gardens can be built by hand with a few purchases from a store such as Home Depot, or a garden center or raised beds business can build one for you. 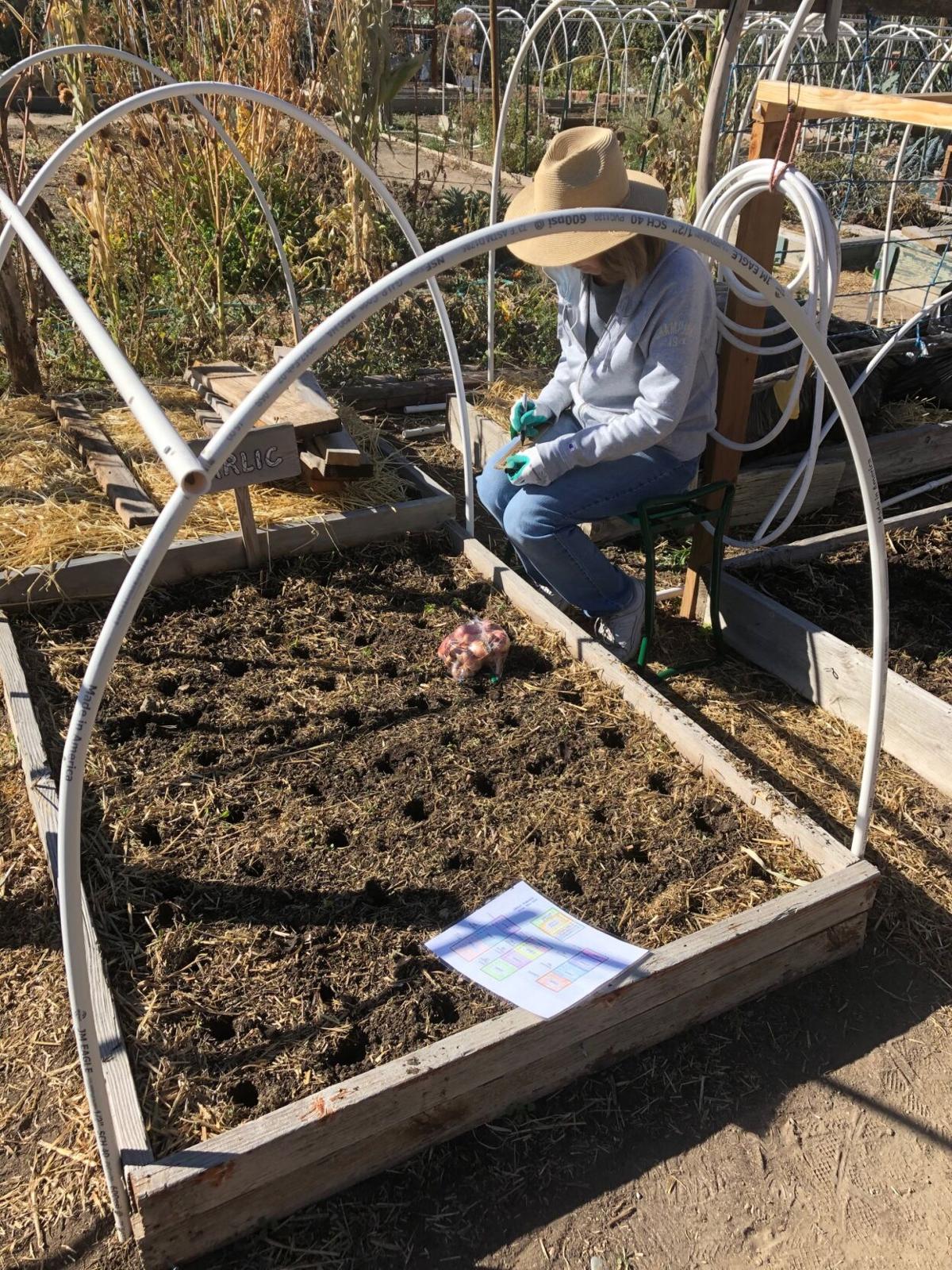 Most Colorado Springs gardeners will want to amend their soil, whether they plant in raised bed gardens or directly into the earth. 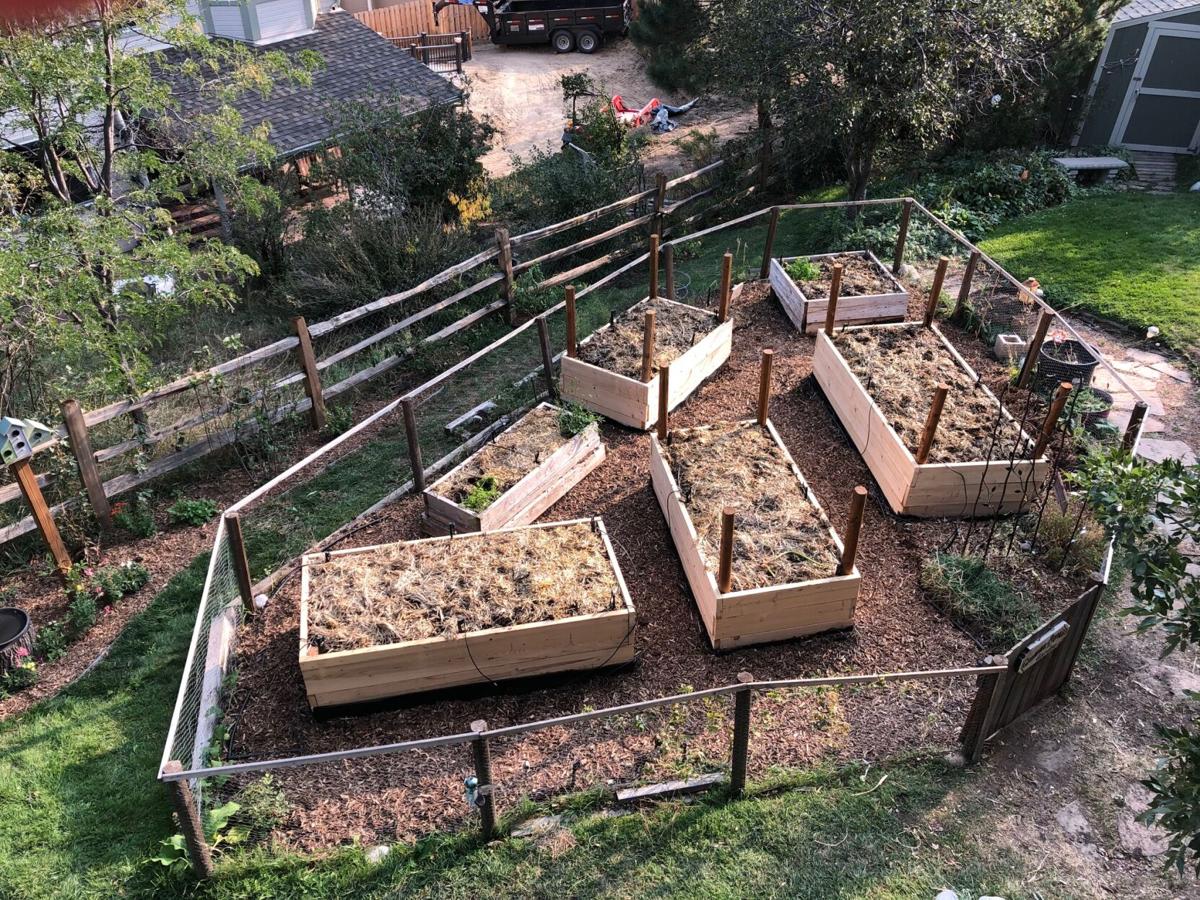 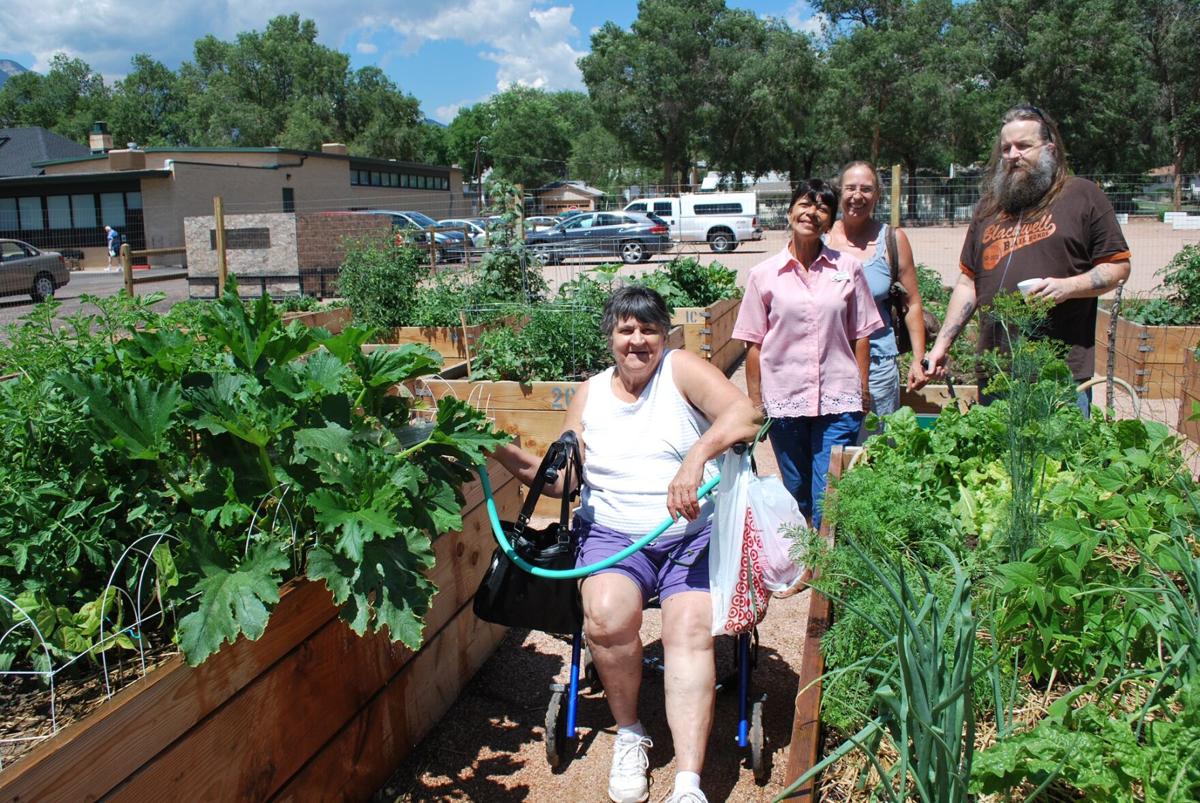 Raised garden beds are ideal for gardeners in wheelchairs. Beds can be lifted as high as the gardener needs. Courtesy Larry Stebbins

Raised bed gardens can be built by hand with a few purchases from a store such as Home Depot, or a garden center or raised beds business can build one for you.

Most Colorado Springs gardeners will want to amend their soil, whether they plant in raised bed gardens or directly into the earth.

Raised garden beds are ideal for gardeners in wheelchairs. Beds can be lifted as high as the gardener needs. Courtesy Larry Stebbins

There’s much to love about gardening in raised beds.

For one, the beds, when lifted high enough, are wheelchair-accessible. They also accommodate an aging gardener who might not want to work so low to the ground. And then there’s the dicey Colorado Springs soil, which differs in quality across the Pikes Peak region. It could be easier to work soil amendments into the below par soil, rather than dig down into the earth.

Perhaps the one negative to raised beds is the cost.

“Once they’ve made the investment it’ll pay for itself in a few years, probably,” says Monica Phelan, co-owner of Phelan Gardens.

“The soil is crazy around here,” says the retired Stebbins, who likes to go by the moniker the Garden Father. “You can either dig down and improve it or build it up, and it’s so much easier on your back.”

Maintaining a raised bed also keeps you from walking through your garden. You can walk around it and not have to step on soil, which compacts it and makes plants sad.

“If you ever walk into soil this time of year that hasn’t been walked on since last fall, it’s a little spongy,” says Stebbins. “If you step on that, according to the Colorado State University Extension office, you’ve pushed down 90% of air pockets in the soil. Plants need not only good soil, but air down there. Compacting makes the soil less porous and tougher for roots to grow.”

Year-Round Gardening: Select tree size that is just right for you

There are a couple of ways to go about building a raised bed garden. You can always let somebody from a garden center or raised beds business get their hands dirty by having them put it together. Phelan Gardens pre-makes beds for around $400 and will set it up for you. Several other companies along the Front Range will do the same thing, and you also can buy raised bed kits at garden centers and stores such as Costco.

Folks at Phelan Gardens use the hügelkultur method to fill a bed. In this horticultural technique, a mound is built from decaying wood debris and other compostable biomass plant materials. The gardeners first put in branches and soil, followed by super deluxe garden soil. Then it’s time to plant. Over time the method builds soil fertility, says Phelan.

Stebbins likes to make his beds the old-fashioned way: by hand. He has one criteria — the bed must be no more than 4 feet wide, so you can reach in 2 feet from each side. Go any wider and you’ll have trouble reaching the midsection. Once you’ve determined the bed’s height, find the proper location, one with loads of sun from at least 8 a.m. to 4 p.m.

And then pick out your lumber. Stebbins likes regular pine or untreated Douglas fir. Get it at least 2 inches thick so it’s sturdy. Buy corner blocks from a store, like Home Depot, with slots to slide the lumber into. Start with a 6-inch block and build up as high as you want. Have the store saw the lumber to the preferred length.

Filling up your bed doesn’t have to require truckloads of soil, says Stebbins, unless you’re aiming to build high. He likes to use soil that’s already in the yard. And now is an ideal time to dig it up, what with the moisture we’ve had. Throw that soil into the middle of the bed, then get busy with soil amendments, because most people’s soil in the Springs isn’t good. You want crumbly soil, says the Garden Father.

For procrastinators who attempt to dig up soil in two months and find it’s gone rock-hard, you’ll have to whip out your credit card. Call a landscape supply company and ask for the proper mix for a garden bed. You want a minimum of 12 inches high if you’re not using any existing soil, but 20 inches is better. One raised bed that’s 4 feet by 8 feet and 12 inches high will require about the size of a pickup truck full of dirt. That’s two trips to the shop you can make or one $85-$90 delivery, says Stebbins.

Stebbins likes composted cotton burr, which is available at garden centers, as it makes clay or sandy soil crumbly. For a 4-foot-by-8-foot bed, he recommends two to three bags. Then add organic dry fertilizer and you’re ready to plant.

Around the House: Give old, dark cabinets a fresh look

After the summer season has come and gone, Phelan spends the fall bringing organic material into the bed. She likes to introduce a sacrificial plant, also called a cover crop, such as buckwheat, clover or green manure. The crop grows and builds fertility by sequestering nitrogen from the atmosphere. The plants become part of the earth. In the spring, you can plow it in or plant directly in it.

“That dead biomass is a mulch for seeds to pop up through,” she says. “Raised beds are nice because you keep adding organic material and the soil gets higher, but you have to take the soil out. Cover crops are sweet because they don’t cause that. You don’t have to take out the soil.”