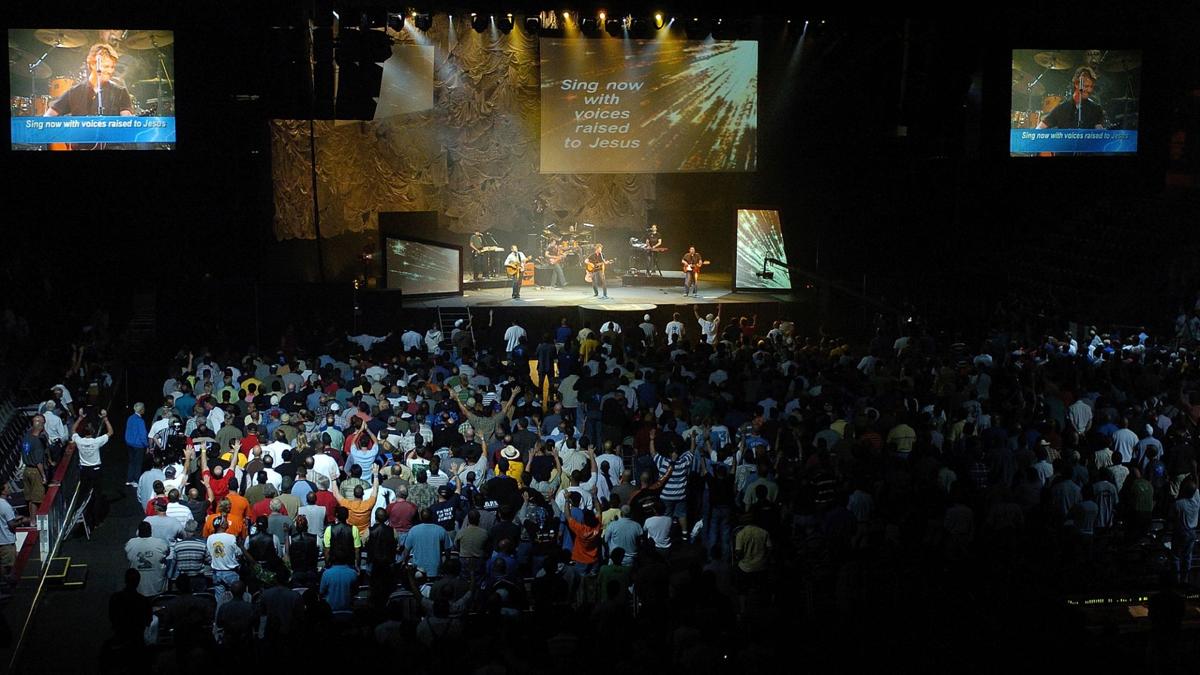 The band PK7 performs on the opening night of the Promise Keepers conference in Colorado Springs in August 2006. 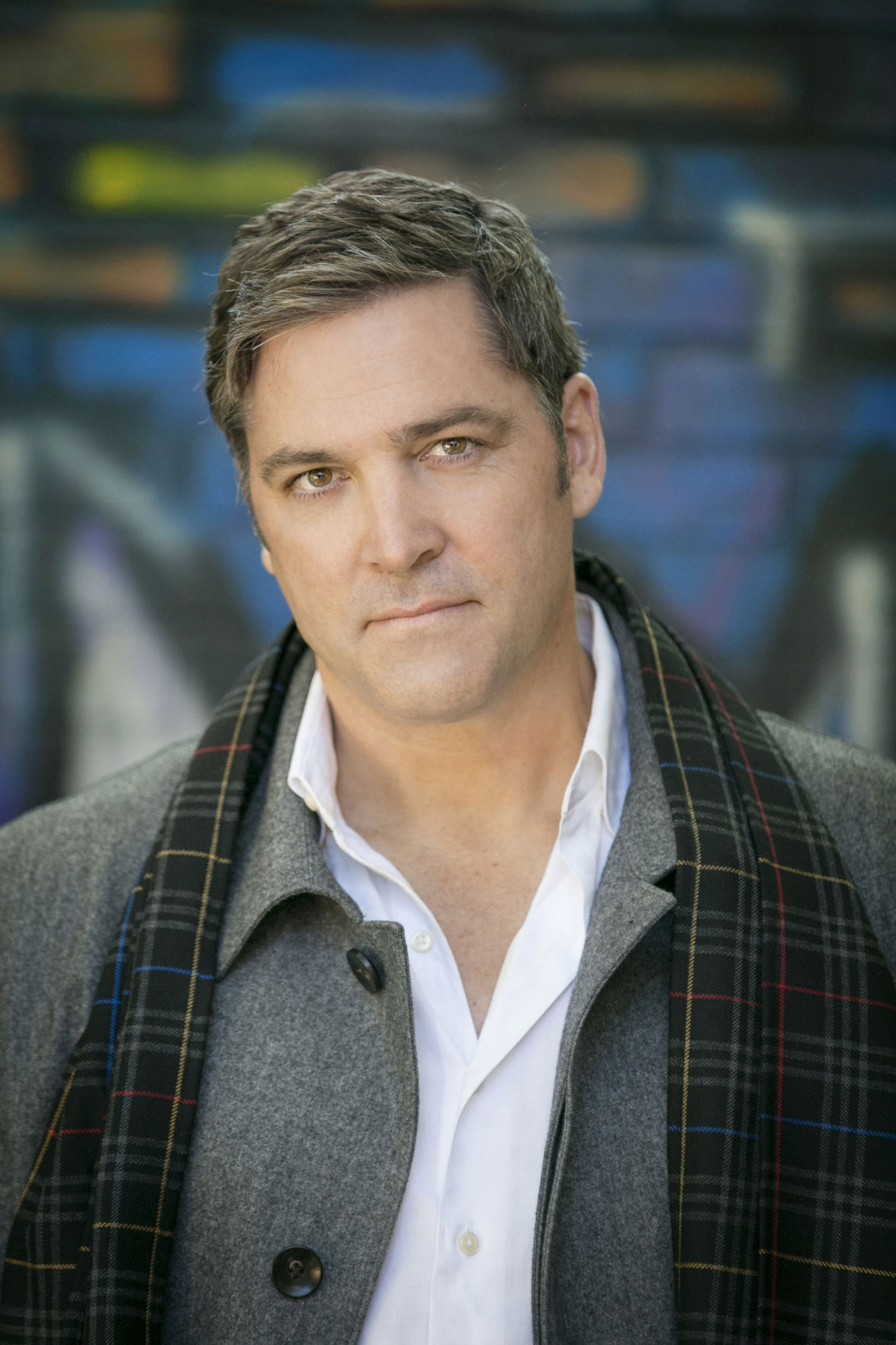 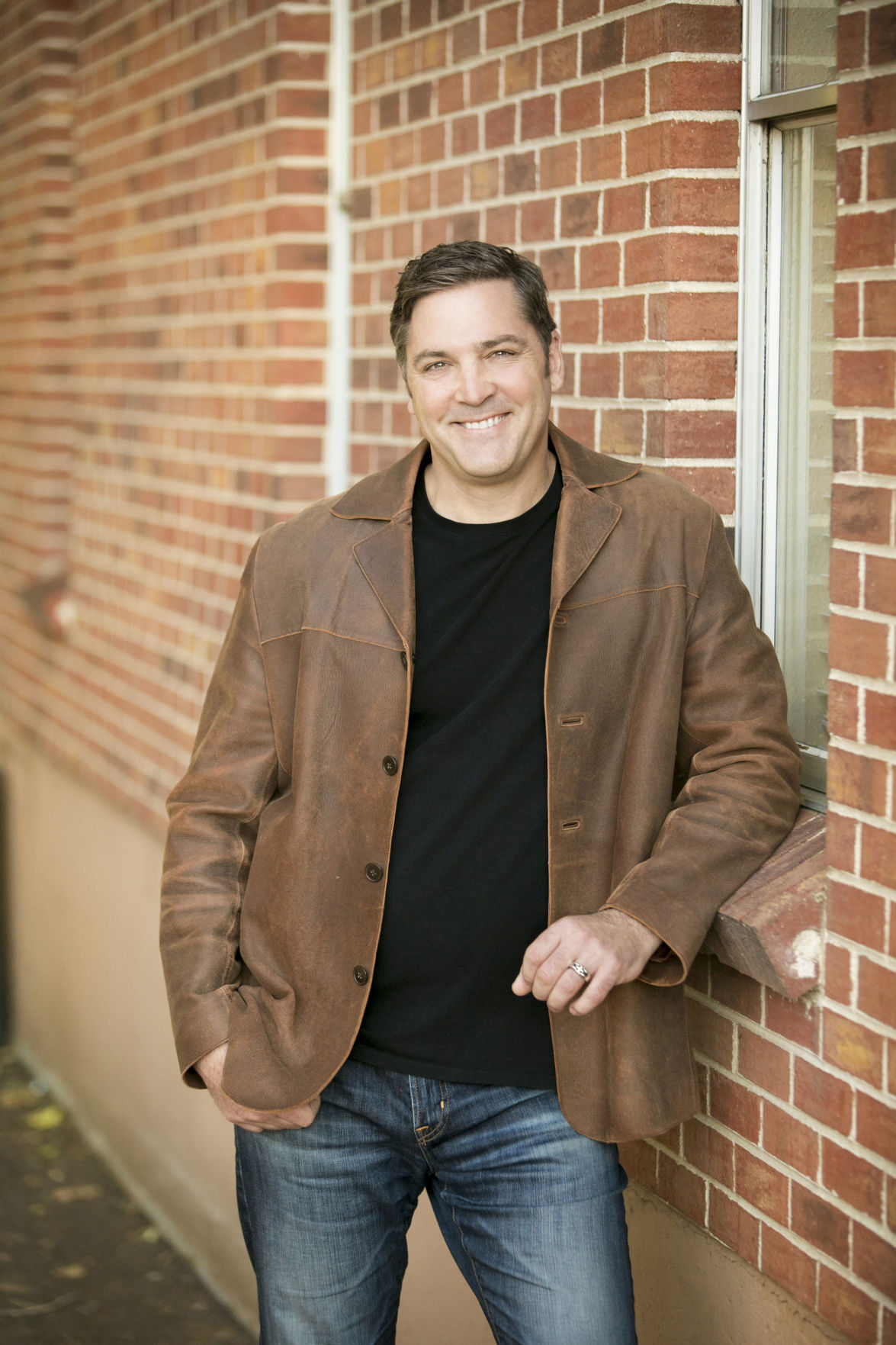 The band PK7 performs on the opening night of the Promise Keepers conference in Colorado Springs in August 2006.

When local businessman Ken Harrison resurrected Promise Keepers in 2019, one of his goals was a return to the inspiring stadium rallies pioneered by former Colorado University football coach Bill McCartney, who founded the men’s ministry in 1990.

But COVID-19 had other plans for 2020, and last year’s event went virtual, reaching over 1 million men from 84 countries and all 50 states

Harrison recently announced that PK will host its first live stadium gathering in years at AT&T Stadium in Dallas on July 16-17. A publicist says 30,000 men have registered.

The event will also be simulcast to churches. A publicist initially said churches could view the event for free, but later clarified that churches will pay $99 to view the event, with real-time translation into Mandarin Chinese, Arabic, French, Hindi, Indonesian, Portuguese, Bengali, and Russia.

The conference’s theme is “Stand Strong,” which is based on 1 Corinthians 16:13-14: “Be on guard; stand firm in your faith. Act like men and be courageous; be strong. Do everything in love.”

“Our times are hostile to biblical teaching about what it means to be a good man, a good husband and a good father,” said Harrison in a news release. “Yet despite the unprecedented onslaught of culture, deep within the heart of Christian men, there is a burning desire to be men of God, be men of integrity, be heroes in their home and come together in person and lock shields with other Christian men for encouragement, inspiration, and to take a stand.”

PK followed up its announcement with a partial speakers list, which reveals a racially diverse lineup:

• Les Parrott, professor of psychology at Northwest University and founder of the Center for Healthy Relationships on the campus of Olivet University.

• Donald Burgs, Jr., president of African American Fellowship of Southern Baptist Convention of Texas and a Promise Keepers board member.

• Nick Vujicic, the Australian-American inspirational speaker, bestselling author, and mentor who was born without arms or legs.

This year’s event will feature William Gerald “Jerry” Boykin, vice president of the DC-based Family Research Council, which was founded by James Dobson of Focus on the Family and other conservative Christian leaders in 1981.

PK has promoted racial equality for decades while many evangelical ministries have largely ignored the issue. But Boykin recently condemned U.S. military’s efforts to confront racism in its ranks, acclaiming the effort is inspired by Communist ideology:

“If you think about what Karl Marx said, he said you have the bourgeoisie and the proletariat, and you got to get them to fight each other and bring about a revolution – and then we level the playing field. Well, now, it’s not economic classes; it’s race.”

“For over a year, the pandemic has isolated men in their homes, separated men behind plexiglass screens, and hidden them behind masks. They are yearning for brotherhood and deep friendships. They long to lock shields and come together. They are ready to stand together and stand strong. … They are ready to gather in person as grandfathers, fathers, sons, husbands, brothers, pastors and men of God.

“If you’ve been struggling with isolation, confusion and a lost sense of purpose, the 2021 Men’s Conference will be your place of community, clarity, and restoration.”

• Churches interested in serving as a host site should visit: promisekeepersevent.com/simulcast

During the bummer summer of 2020, COVID-19 caused many of the nation’s Christian camps to limit or cancel sessions, and three camps that staye…