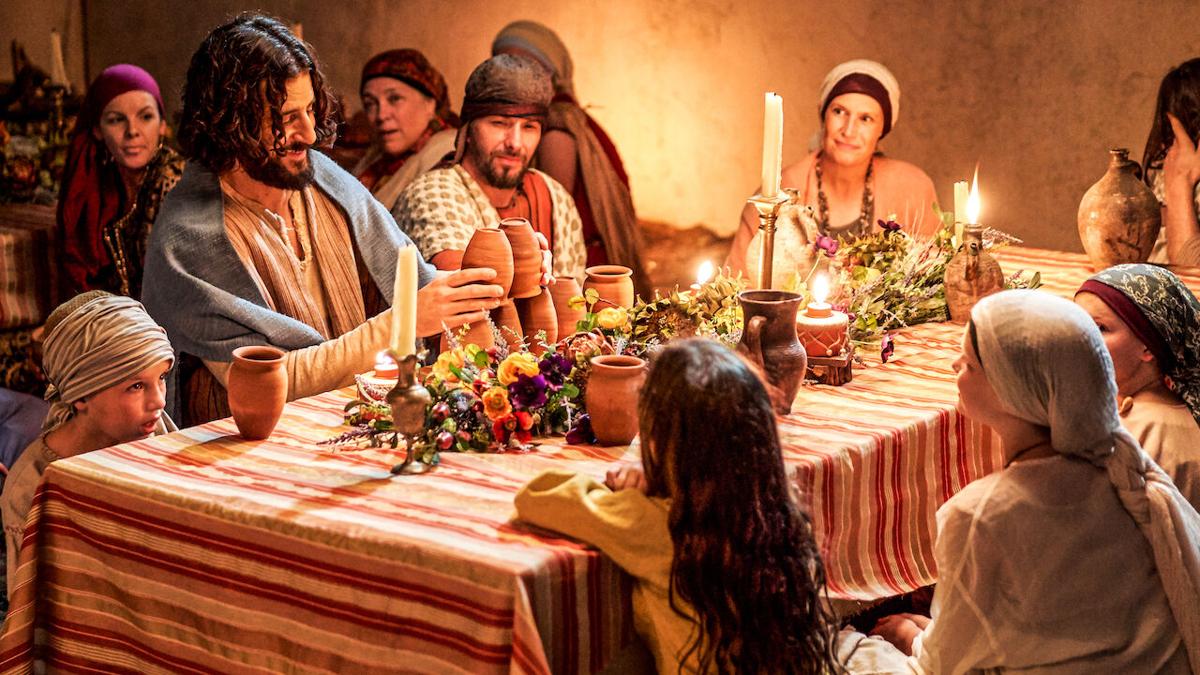 Jesus (Jonathan Roumie) in a scene from “The Chosen.” 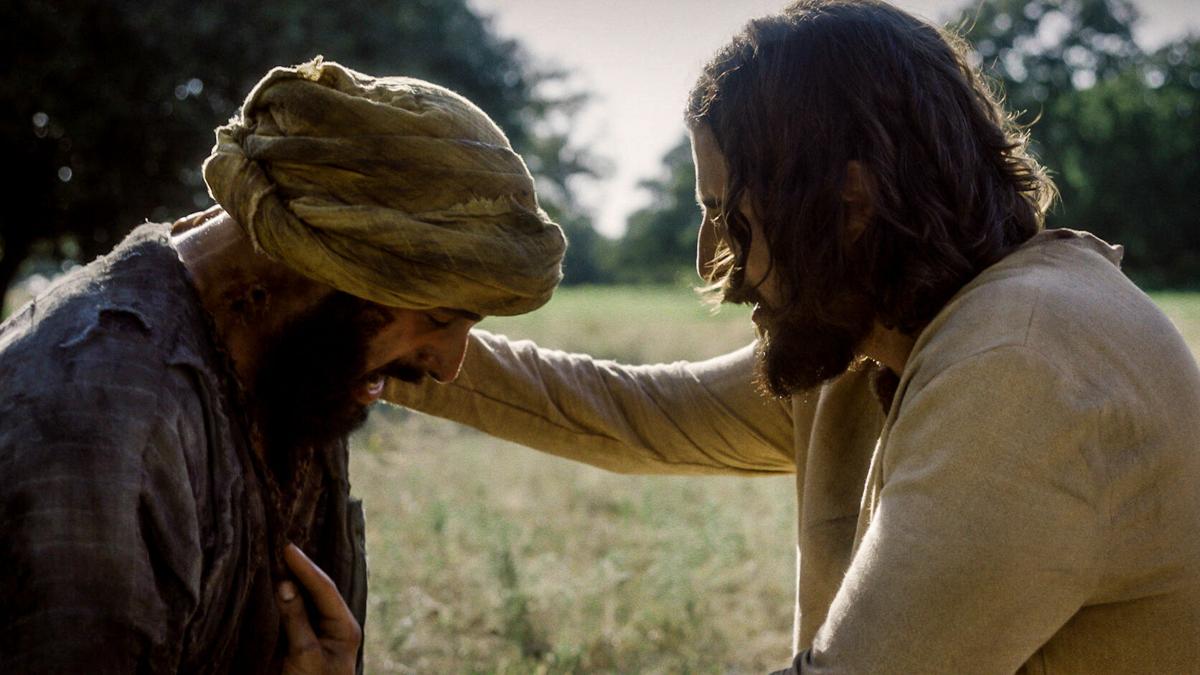 Jesus heals the leper in Episode 6 of Season 1 of “The Chosen.” 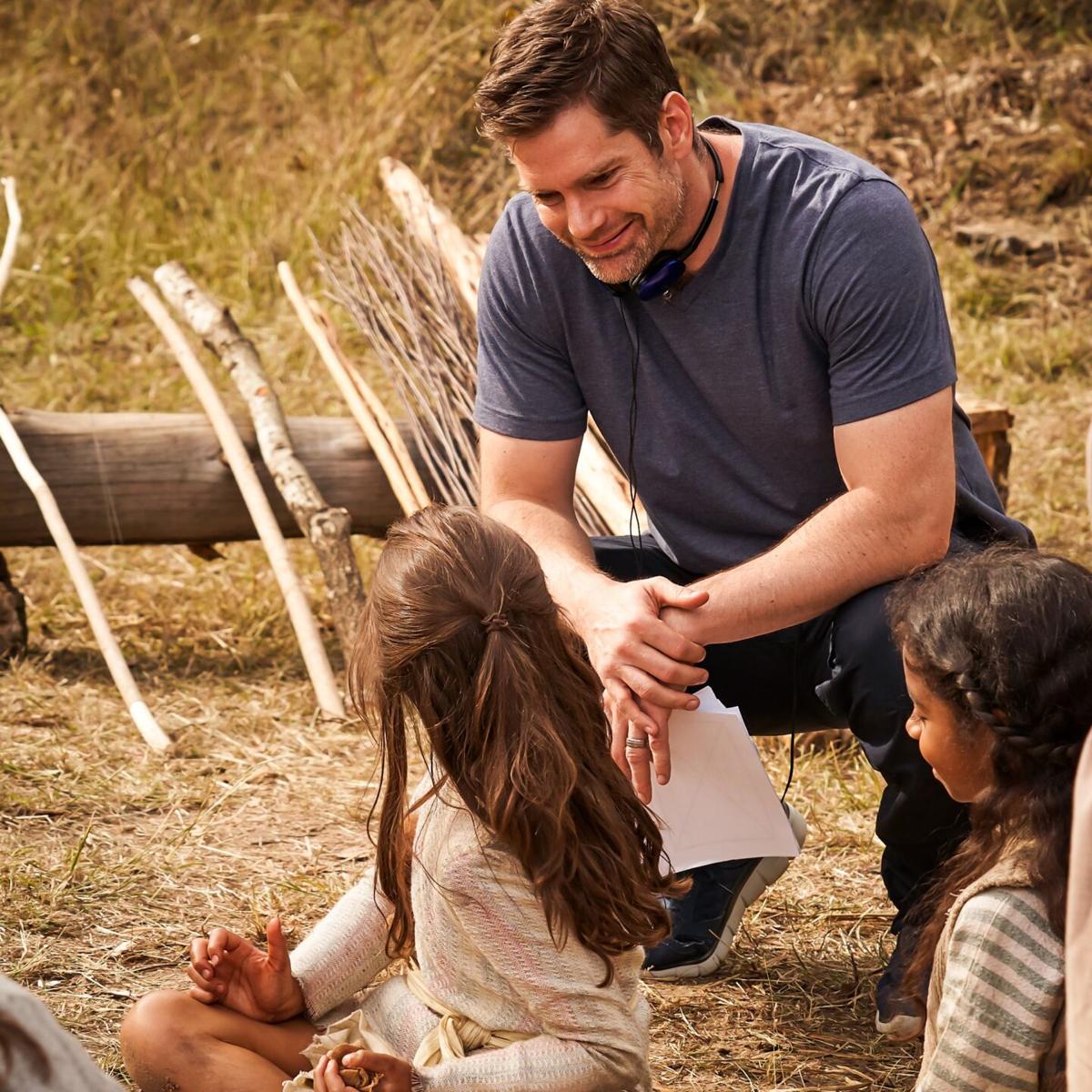 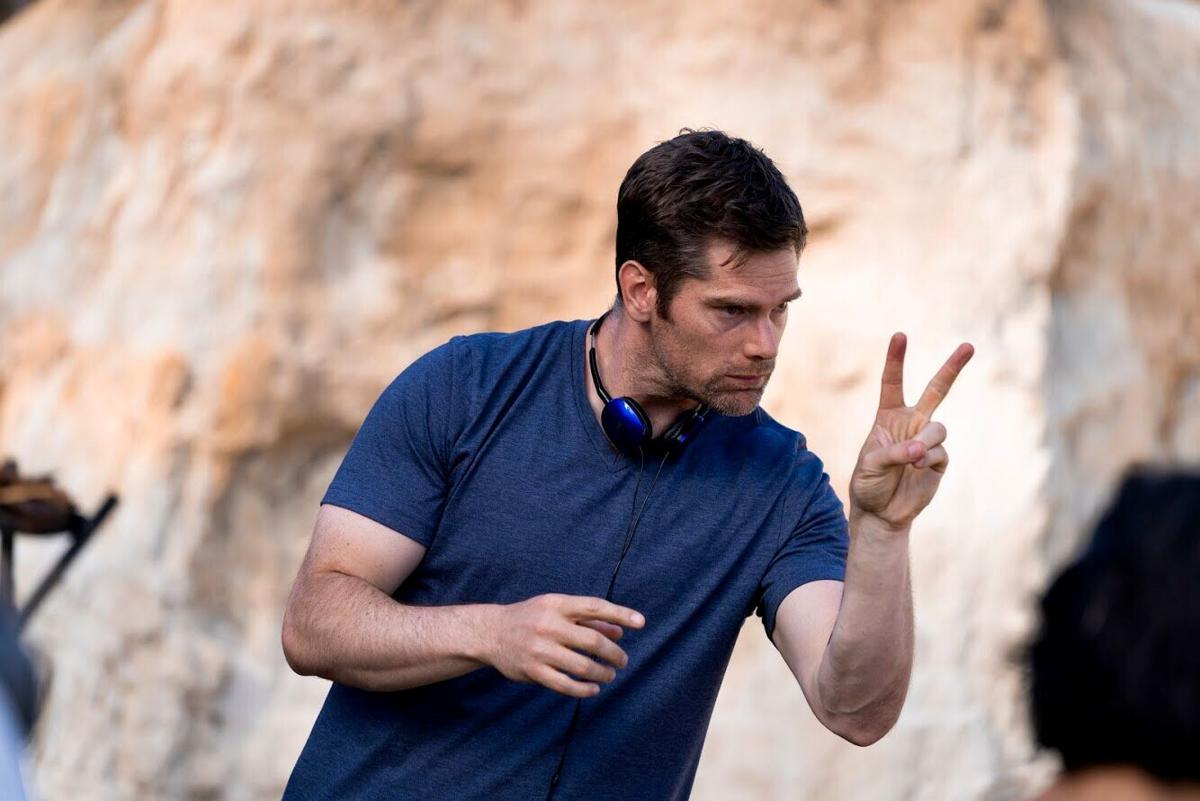 Dallas Jenkins directs an episode of “The Chosen.” 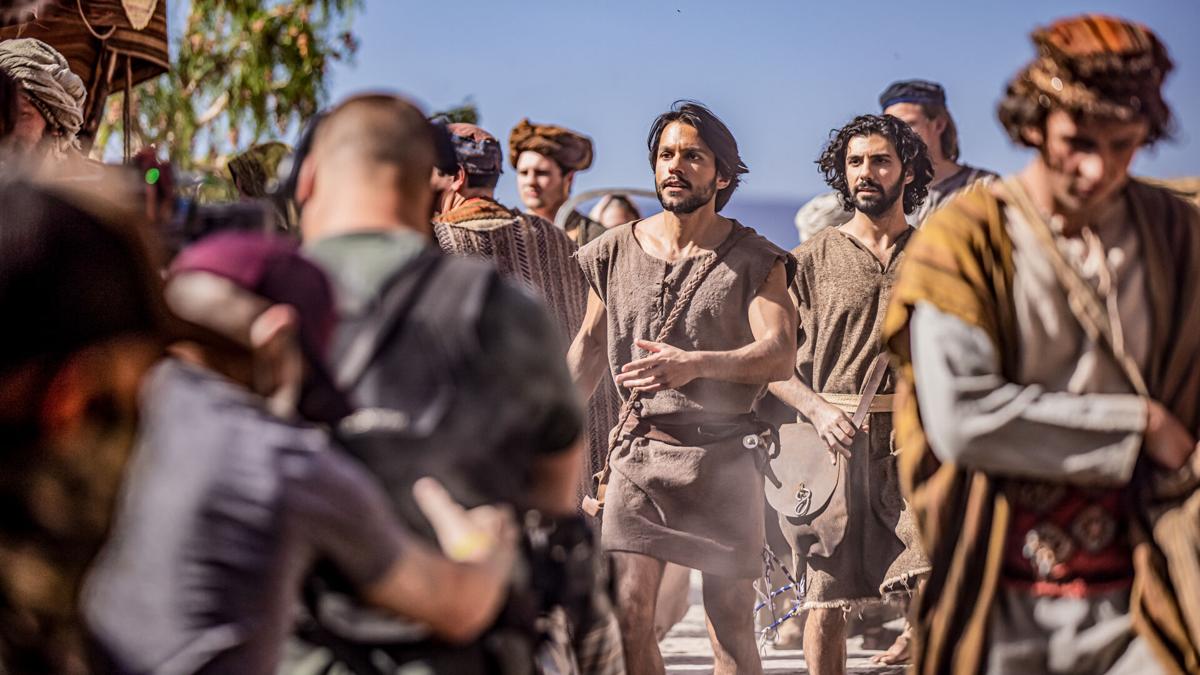 Simon and Andrew in the market in Season 2.

Jesus (Jonathan Roumie) in a scene from “The Chosen.”

Jesus heals the leper in Episode 6 of Season 1 of “The Chosen.”

Dallas Jenkins directs an episode of “The Chosen.”

Simon and Andrew in the market in Season 2.

“King of Kings.” “Jesus Christ Superstar.” “Godspell.” “The Passion of the Christ.”

There have been dozens of films about Jesus but never a multiseason series. Dallas Jenkins is changing that with “The Chosen,” which offers a free premiere of the first episode of season two on Easter Sunday via the show’s app at thechosen.tv.

“A multiseason show allows us to dig far deeper and take our time to develop the stories, the characters and the backstories,” Jenkins says. “I believe if you can see Jesus through the eyes of those who actually met him, you can be changed in the same way they were.”

Season one was financed by a crowdfunding effort that attracted 19,000 investors and raised $10 million. Jenkins says the series has been seen by about 90 million people in 125 countries and won rave reviews from Protestants, Catholics and one proud (but humorous) father.

“Finally, my son does something worth watching,” says Jerry Jenkins, the Colorado Springs-based co-author of the 60-million-selling “Left Behind” novels about Christ’s return. Jerry has supported Dallas’ film projects for 20 years, when he and a then-25-year-old Dallas co-founded Jenkins Entertainment.

The sudden popularity of “The Chosen” has inspired tie-in books that dive deeper into the life of Christ.

Jerry already has written “The Chosen: I Have Called You by Name,” a novel based on the first season of his son’s series, published by Focus on the Family and Broadstreet. And he will write novels for each of the following six seasons.

Springs-based David C. Cook has published “What Does It Mean to Be Chosen? | An Interactive Bible Study,” which features studies based on each episode written by Dallas, his wife, Amanda, and the series’ biblical consultant.

Cook also has created a free church campaign kit that promotes the film and the study series for use in churches, including sermon outlines, leader guides, small group videos, and tips for children’s ministry, youth ministry and virtual settings.

When Dallas Jenkins went to Hollywood, he had a prideful attitude and a powerful disdain for the long history of cheesy evangelical movies.

“Too few Christian films were good enough for my taste, so I was too cool for that genre,” he says.

He changed his tune and embraced a call to filmmaking as ministry after hearing God tell him, “My people deserve good movies too.”

Jenkins has seen the other Jesus movies, and each has its place. But he was seeking something unique with “The Chosen.”

“I believe we’re doing something different by focusing on the humanity of Jesus and those around him,” he says from his office in Illinois after concluding the filming of season two.

“This isn’t a formal presentation of a bunch of white people quoting King James English. This is the show I’ve always wished I could see about Jesus. Jesus tells jokes, he laughs, he dances with his friends.”

Jenkins says he’s grateful to hear “from atheists, Hindis, Muslims and all different Christian denominations and faith traditions that they love the show.”

Reviews have been glowing.

National Catholic Reporter praised “The Chosen” for giving viewers “a soundly biblical Jesus in a profoundly biblical world,” adding: “Jenkins and his team has succeeded in creating a ‘binge-worthy’ TV show on Jesus that is at once believable and faithful. I’ve found it be fairly friendly to Catholic sensibilities, while displaying the best of its evangelical heritage.”

A reviewer at the evangelical World magazine wrote: “Surprisingly funny and relatable, we continue watching episode after episode not because we feel obligated to support it as dutiful Christians, but because it’s compelling.”

Jenkins says that after his past experiences in creating films that “bombed” commercially, he had zero expectations for “The Chosen.”

“It wouldn’t have shocked me if it bombed,” he says, “and the current response, while overwhelming and exciting, is actually just the tip of what we’re hoping to achieve, which is for this show to reach a billion people around the world. If it happens, great. If it doesn’t, that’s fine too.

“I’m just grateful to get the chance to make a show about Jesus, and I’m going to spend all my brain space making sure I don’t screw up the opportunity.”

He says viewers who want to support the estimated $100 million cost for filming and widely distributing the series can buy the books, DVDs and T-shirts, or click “paying it forward” at the website, thechosen.tv.