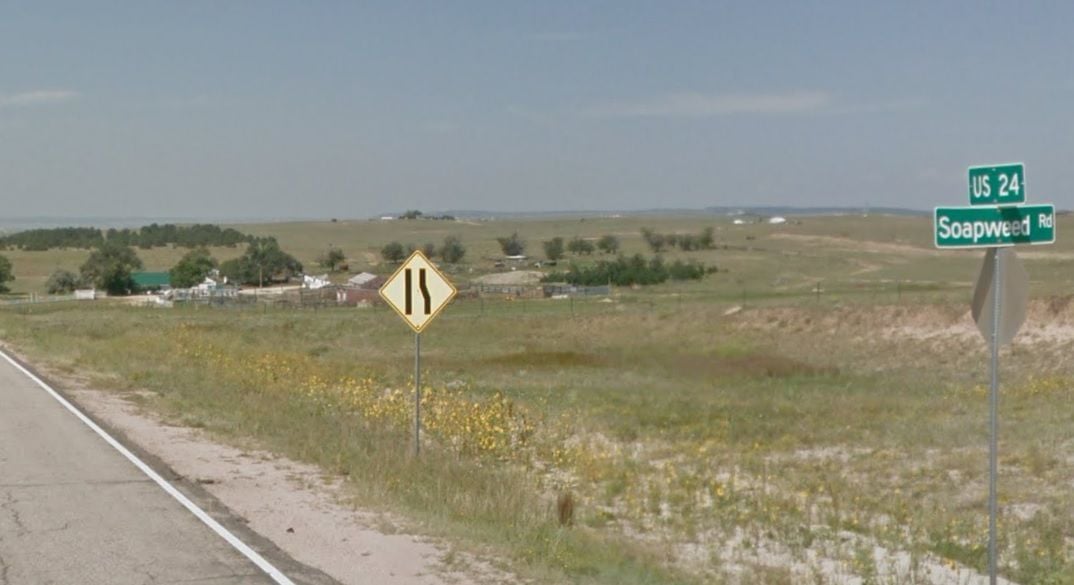 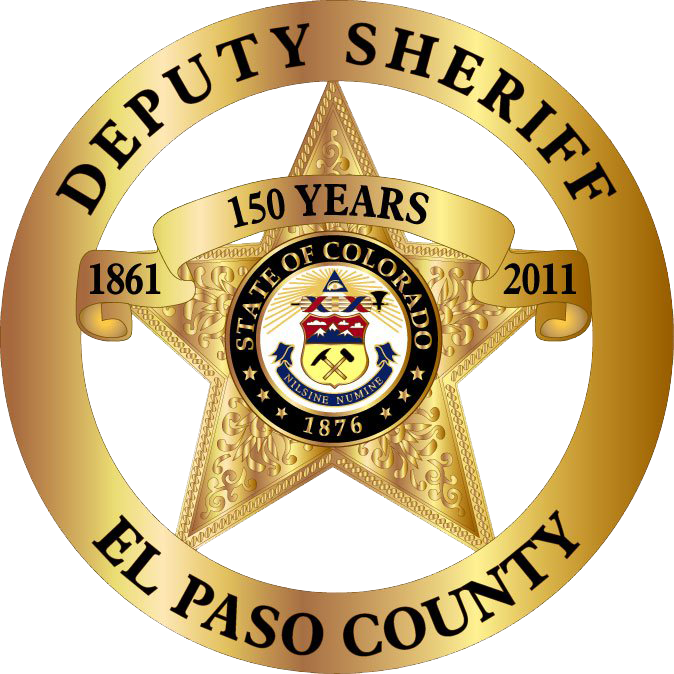 El Paso County deputies Saturday were still investigating a report that puppies had been thrown from a car on U.S. 24, east of Colorado Springs.

The probe began Friday morning when a witness called in a report that puppies had been tossed from a passing vehicle on the highway near Soap Weed Road, west of Calhan, with one of them hit by traffic and killed. Details, including the number of dogs involved, weren't released.

"A deputy began searching the area and spoke to witnesses on scene," the agency said in a Saturday news release. "This incident occurred during dense fog and dangerous road conditions. Unfortunately due to these conditions, at least one of the puppies was accidentally hit by a passing car."

A car initially thought tied to the incident turned out to be uninvolved, leaving deputies a more difficult case. The agency said it is still working to tack down several leads in what they consider an animal cruelty case.

After mauling a 5-year-old boy, the fate of a St. Bernard named Duke now lies in the hands of those fighting to be his legal owners.