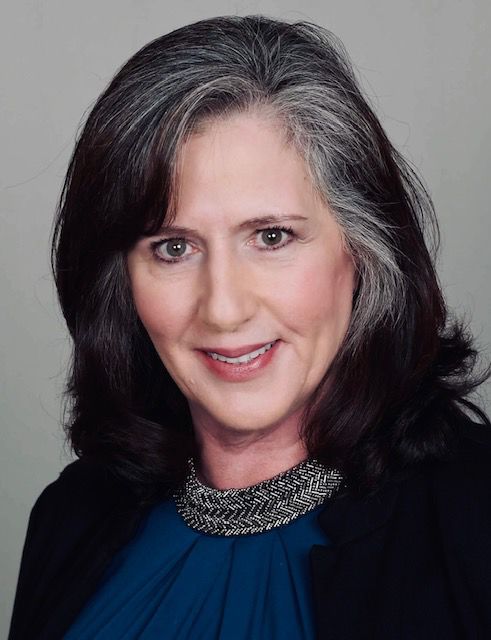 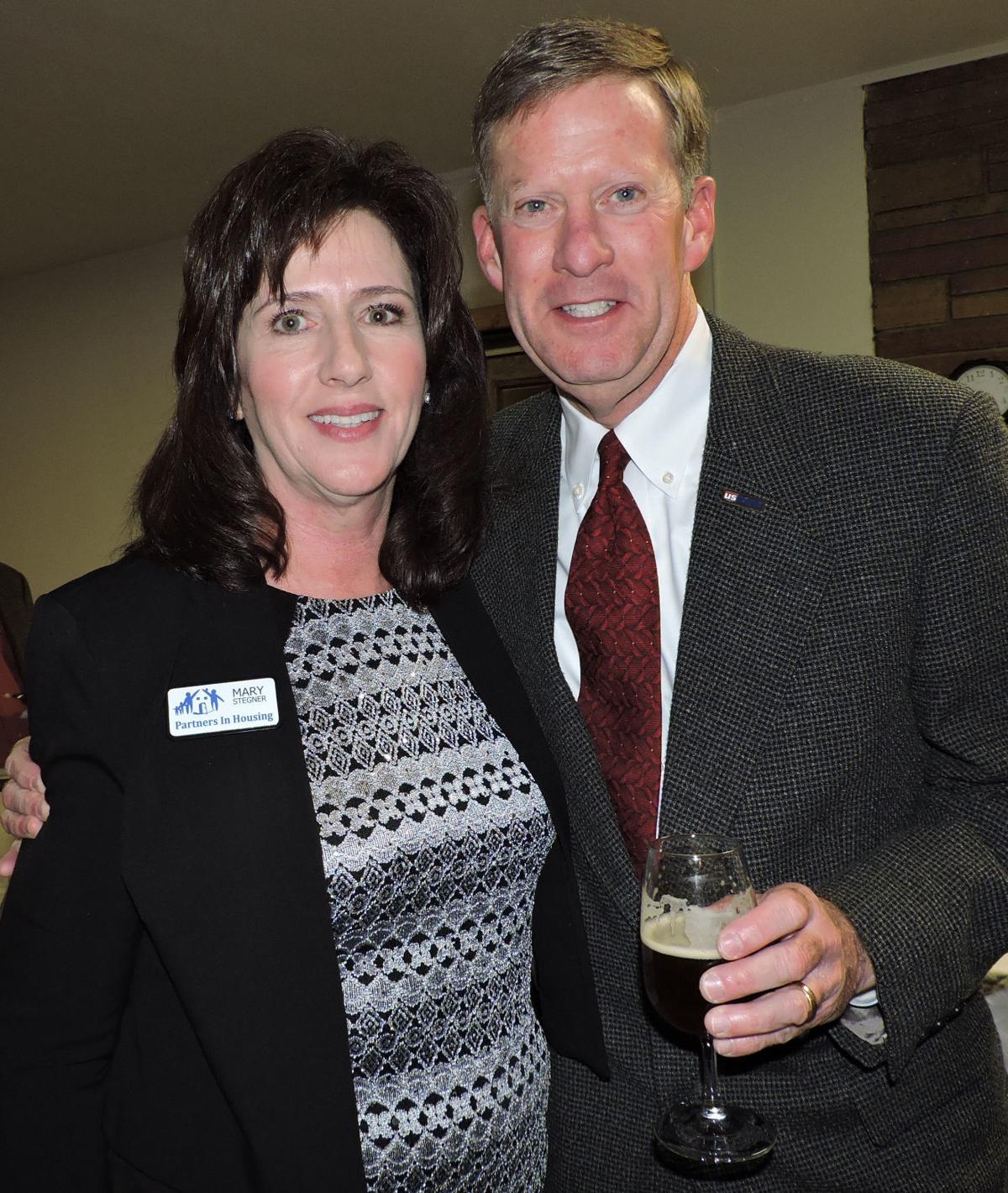 For three decades, both the nonprofit Partners in Housing and Mary Stegner have worked to help local families in need achieve self-sufficiency.

Their joint anniversary was Wednesday, with staff, board and supporters treating Stegner to a surprise drive-by parade on the grounds of the nonprofit. She had started work at Partners in Housing at its beginning, becoming executive director in 2012.

She had majored in accounting in college but her heart, she learned, was with families with children. The year was 1990 and Catholic Charities was starting Partners in Housing. Stegner became part of the three-person staff, led by Gail Dusing Osten. A year later PIH became an independent nonprofit 501©(3).

Partners in Housing families are recommended by a variety of sources including other nonprofits, Department of Human Services, churches, hospitals and others, said Stegner. Throughout each year, there is room for an estimated 120 households made up of more than 400 children and adults and there is always a waiting list, she said. The number served fluctuates as “partners” move through the program.

Under a one-year transition, 20 of the families, most of them “moms and babies,” live in the PIH Colorado House as case managers work with them on budgeting, employment, education, life skills, training and “whatever else is needed,” Stegner said. Goals are set and met before they can move to one of the transitional housing properties.

There is an 88% success rate that thrills Stegner as those in the program improve their skills, their employment and increase their income, allowing them to move into long-term housing. “I am so proud of them,” she said.

Five years ago, PIH staff implemented a program to follow-up with their families by email at six months, two years and three years “to see how they are doing and make sure what they might need.”

Three of the past “partners” serve on the PIH board. It’s invaluable, said Stegner, “because they know what works.” And, she added, now they understand from the inside about nonprofits.

She’s delighted when she’s out in the community and someone will approach her to say that they recognize Stegner or the PIH name tag because they were in the Partners in Housing program and are doing fine.

Stegner credits the support of an excellent board for making it possible to do what they do. Like other nonprofits, PIH was blindsided this spring as COVID-19 shutdowns, including fundraising, took hold. The board “was awesome and so supportive,” putting a strategic plan in place by mid-March, she said. They are able to continue their goal of working to help even more families, she said.

Partners in Housing also has a solid corps of several hundred volunteers from throughout the community helping people into housing.

Another part of the Stegner support system is her three daughters, who understand “how important families in need are to me.” She loves sharing with her own girls the amazing stories of those special PIH families. Daughter Lauren called her mother, “the most inspirational, dedicated woman I’ve ever met. I consider her to be the greatest role model a girl can have.”

As Stegner celebrates this anniversary, Andy Barton of Catholic Charities, who is also a PIH board member, said, “Families in our community are so much better off for having you on their side for these past 30 years.”

Her staff thanked her “for your many years of loyalty, dedication and genuine kindness to Partners in Housing staff, families and everyone in between.”

From board Chair Barbara Harris: “It is amazing that you have given 30 years to lift and build others ... so they can become role models for their children and contributing members of our community.”