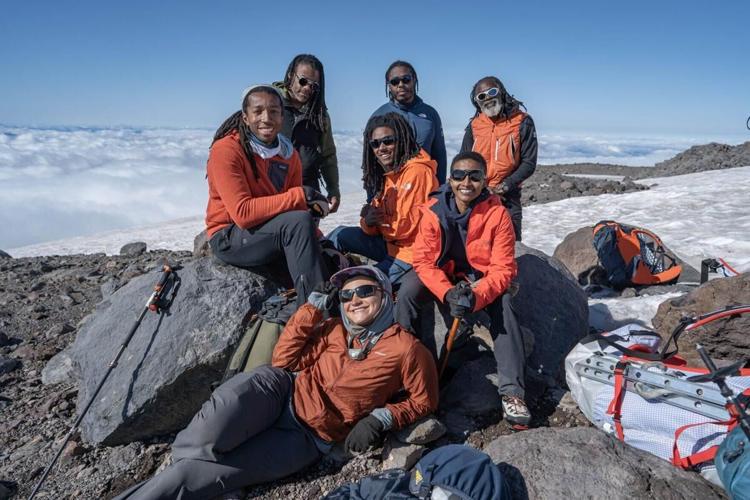 Members of the Full Circle Everest team atop Mount Rainier in 2021. Phillip Henderson of Colorado is at the far right. 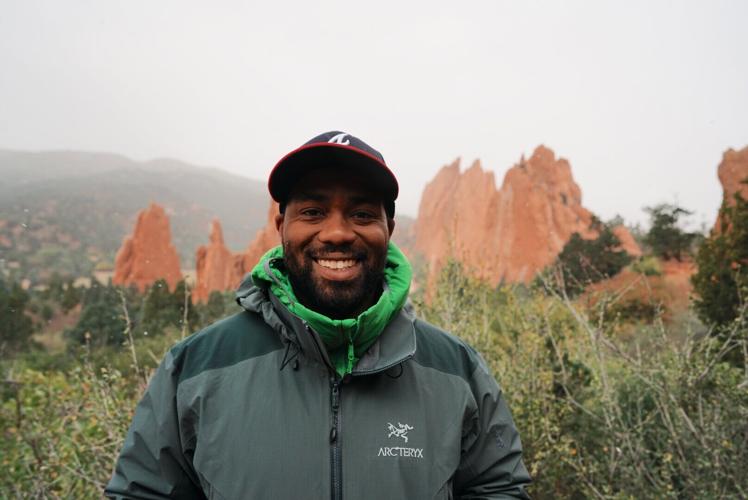 Thomas Moore of Denver is among the Full Circle Everest team that has reportedly become the first all-Black team to ascend Everest. 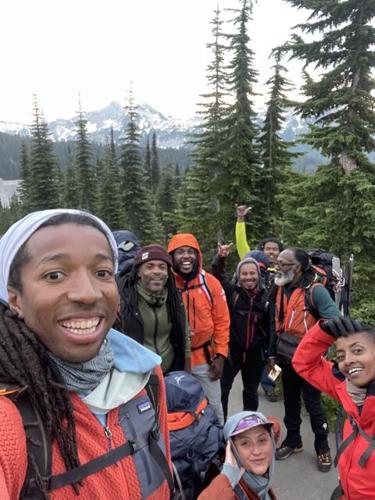 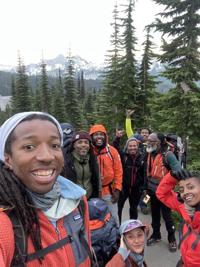 Members of the Full Circle Everest team atop Mount Rainier in 2021. Phillip Henderson of Colorado is at the far right.

Thomas Moore of Denver is among the Full Circle Everest team that has reportedly become the first all-Black team to ascend Everest.

History has been claimed atop Mount Everest, and Coloradans played a role.

According to The Himalayan Times, an all-Black team reached the top of the world at 29,032 feet Thursday, said to be the first to ever do so. In a social media post Friday, the team's leader, Philip Henderson of Cortez in southwest Colorado, said climbers had safely descended to base camp.

The seven-member summit party included Eddie Taylor of Boulder and Thomas Moore of Denver. Henderson put together the group called Full Circle and reportedly orchestrated the expedition from base camp.

"This expedition showcases the tenacity and strength of these climbers, and highlights the barriers that continue to exist for Black communities in accessing the outdoors," read a statement by Full Circle. "This historic attempt will inspire the next generation of outdoor enthusiasts, educators, leaders and mountaineers of color to continue chasing their personal summits."

In a previous interview with The Gazette, Henderson — regarded as an outdoor industry pioneer with deep ties to the Himalayas — said he believed 10 Black individuals had summited Everest prior to Full Circle. None had done so as a team, Henderson said.

When he thought of the idea, "that wasn't even possible in my mind," he said, "because, frankly, I didn't think there were enough climbers who were people of color to go to Everest."

By chance, he met Taylor while ice climbing in Ouray. Regarding the Everest mission, "I felt I couldn't not be a part of it," Taylor, a schoolteacher, previously told The Gazette.

As an admirer of Henderson's, Moore reached out. A self-made entrepreneur, Moore had moved to Denver for the outdoor lifestyle after climbing Mount Kilimanjaro by invite in 2017. Until the climb, he never had heard of the so-called Seven Summits, he said in a previous interview.

"It's hard to be what you can't see," Moore said. "And so for other people of color to see something like this, that's huge."

KATHMANDU, Nepal (AP) — A Nepali Sherpa broke her own record as the most successful female climber of Mount Everest by reaching the summit of …