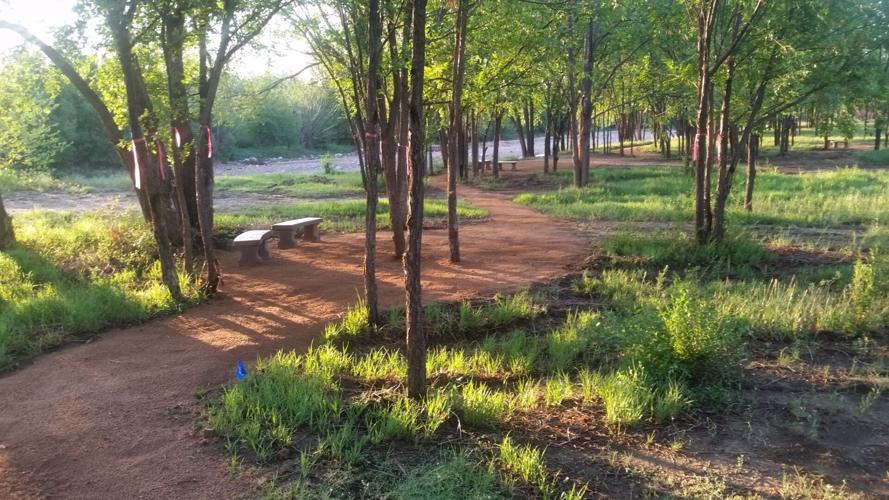 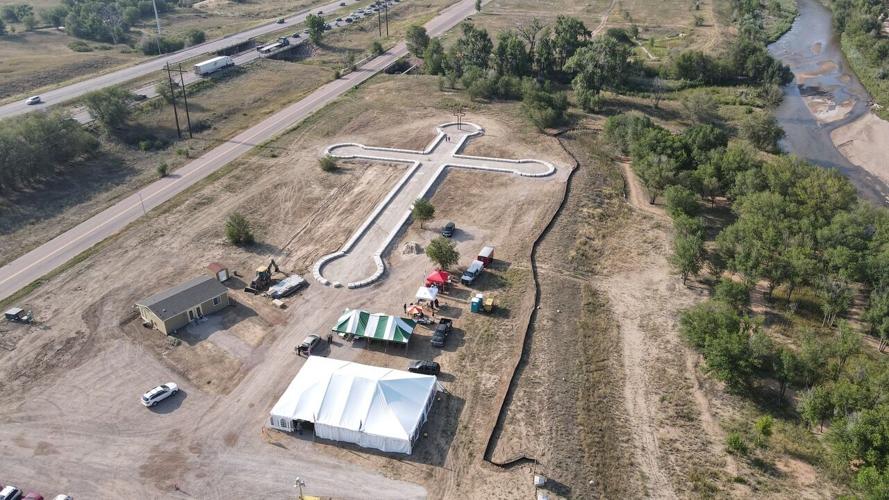 Two decades after the last Easter sunrise service was held in Garden of the Gods, a sibling service has arisen to the south.

Gateway Prayer Garden, a meditation venue adjacent to Fountain Creek, will offer its own Resurrection Sunday community service at 6 a.m. April 17. Attendees need only look for the 20-foot open cross, next to a welcome center and revival tent east of Interstate 25 and south of Mesa Ridge Parkway in Fountain. The giant cross stands at the top of a pathway that’s laid out in the shape of a football-field-sized cross with stone prayer benches.

The service is planned for outside but will be moved under the tent in the event of inclement weather.

The Rev. Jeff Anderson, who is senior adviser to U.S. Rep. Doug Lamborn, will be the featured speaker for the Easter service. Passover worship meetings also will be held at 6 p.m. April 18-19.

“We’re looking forward to providing a community blessing that hasn’t been there for a while, where multiple churches and people of Christian faith can come together and celebrate the Resurrection,” Gateway Prayer Garden director Mark Spengler said.

Easter services at Garden of the Gods reportedly began in 1920 and went on to attract more than 20,000 worshippers who braved various weather conditions to flock to the Garden in its heyday in the mid-’90s. Attendance hovered around 5,000 for the final service, and the event was canceled due to issues with parking, shuttling and other costs, including police, advertising and staffing.

Parking shouldn’t be a problem for the new Easter service, Spengler said. The Christian-based meditation garden and its dozen acres of Fountain Creek Prayer Trails opened in August and are intended to be of use anytime to people of all faiths who want to spend some time in prayer and meditation.

What: Easter sunrise service, with the Rev. Jeff Anderson

100 years later, Easter waits for return to Garden of the Gods

Another Easter sun rises without an official assembly in the Garden of the Gods, almost exactly 100 years after the first was believed to have appeared.

Everything old is new again at the 81st Annual Pike’s Peak or Bust Rodeo!
sponsored