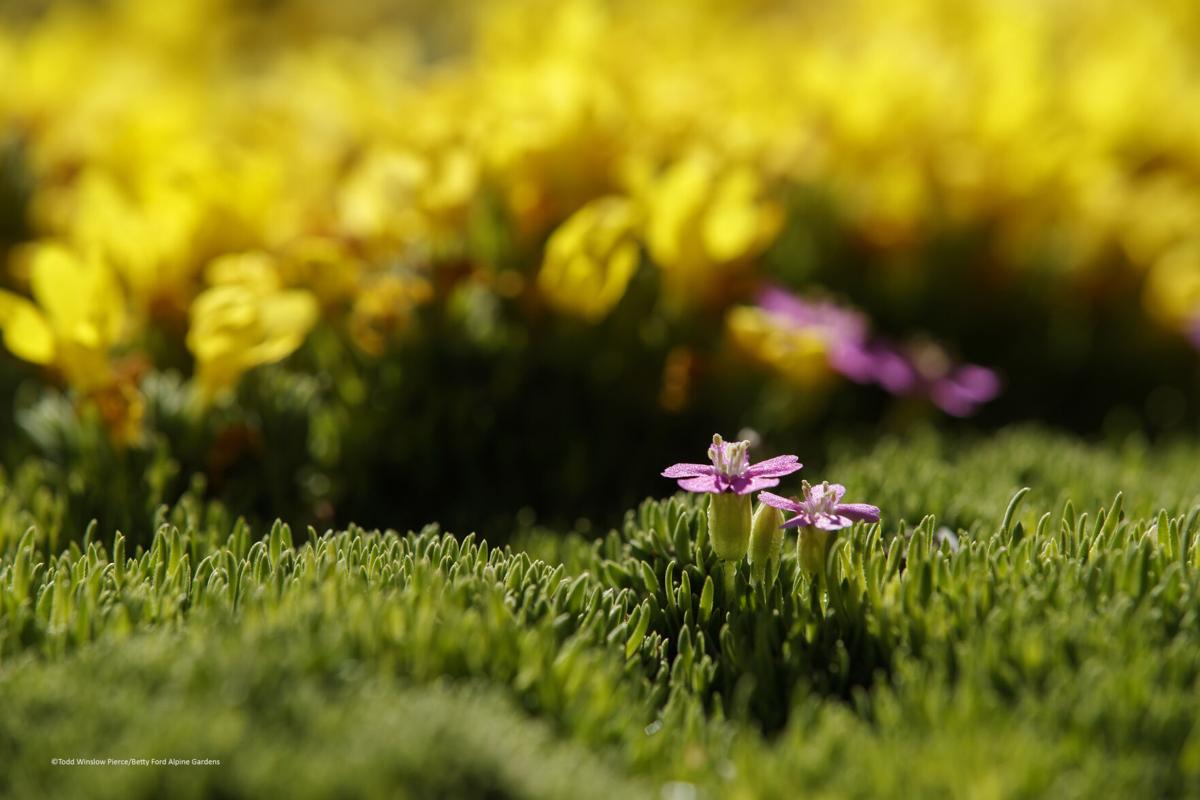 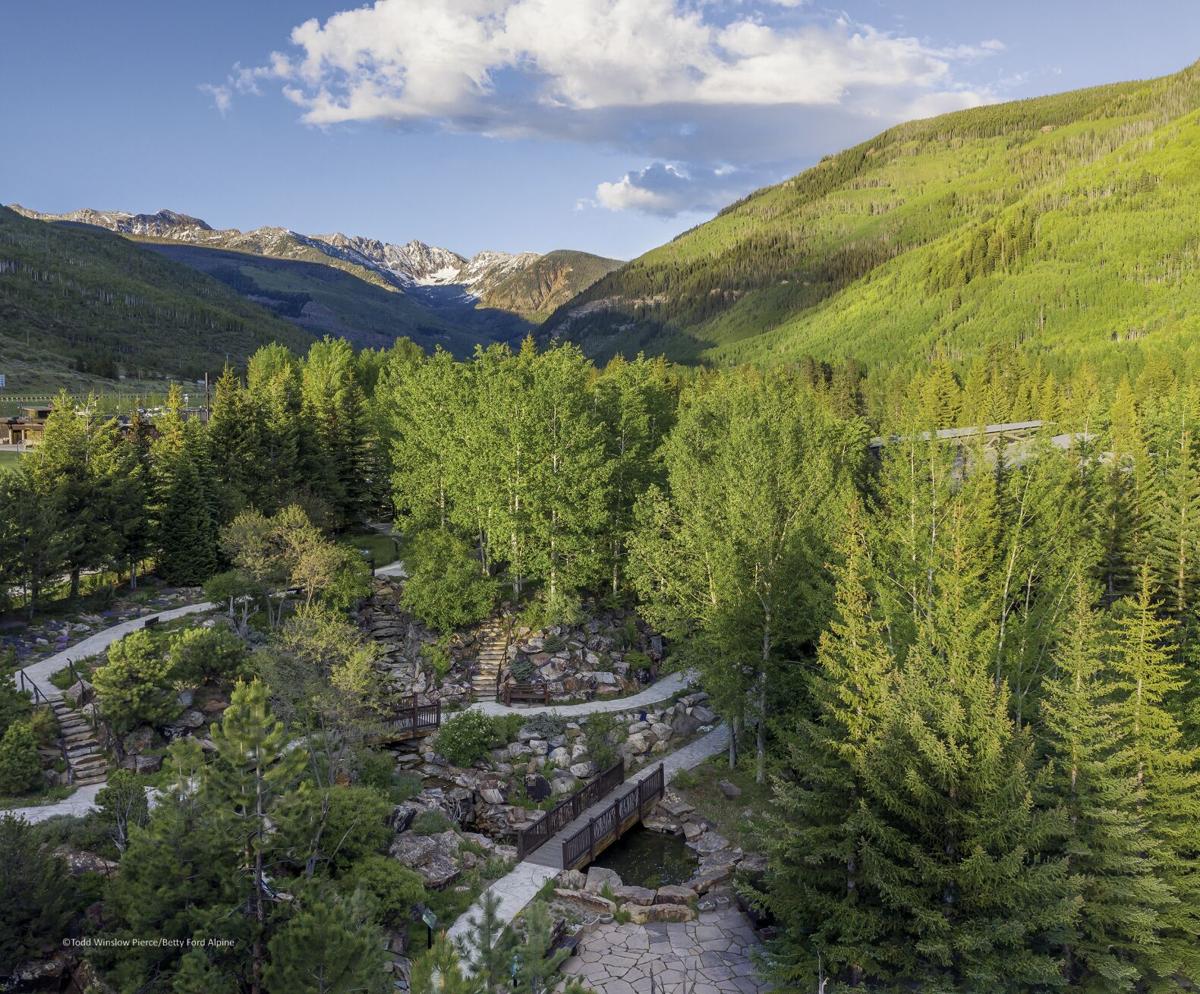 Betty Ford Alpine Gardens in Vail opened in 1989 and has become a premier showcase of flowers that grow in high elevations. 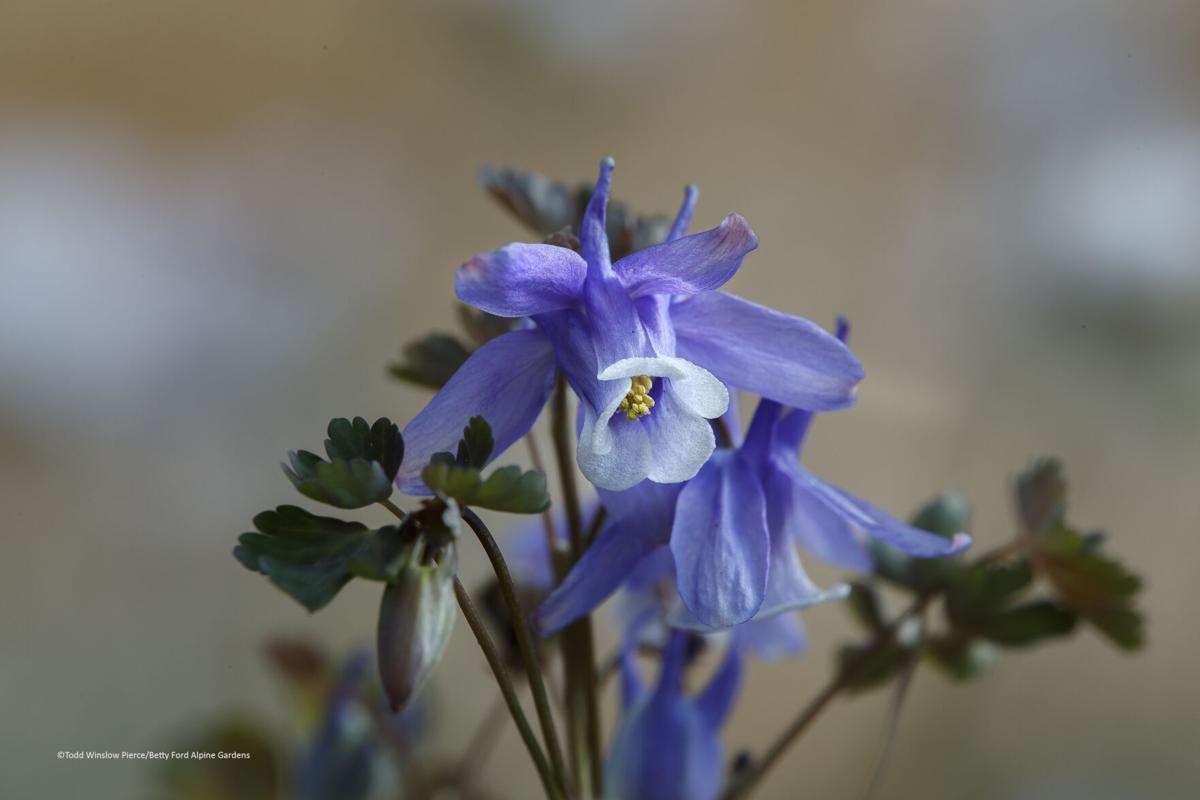 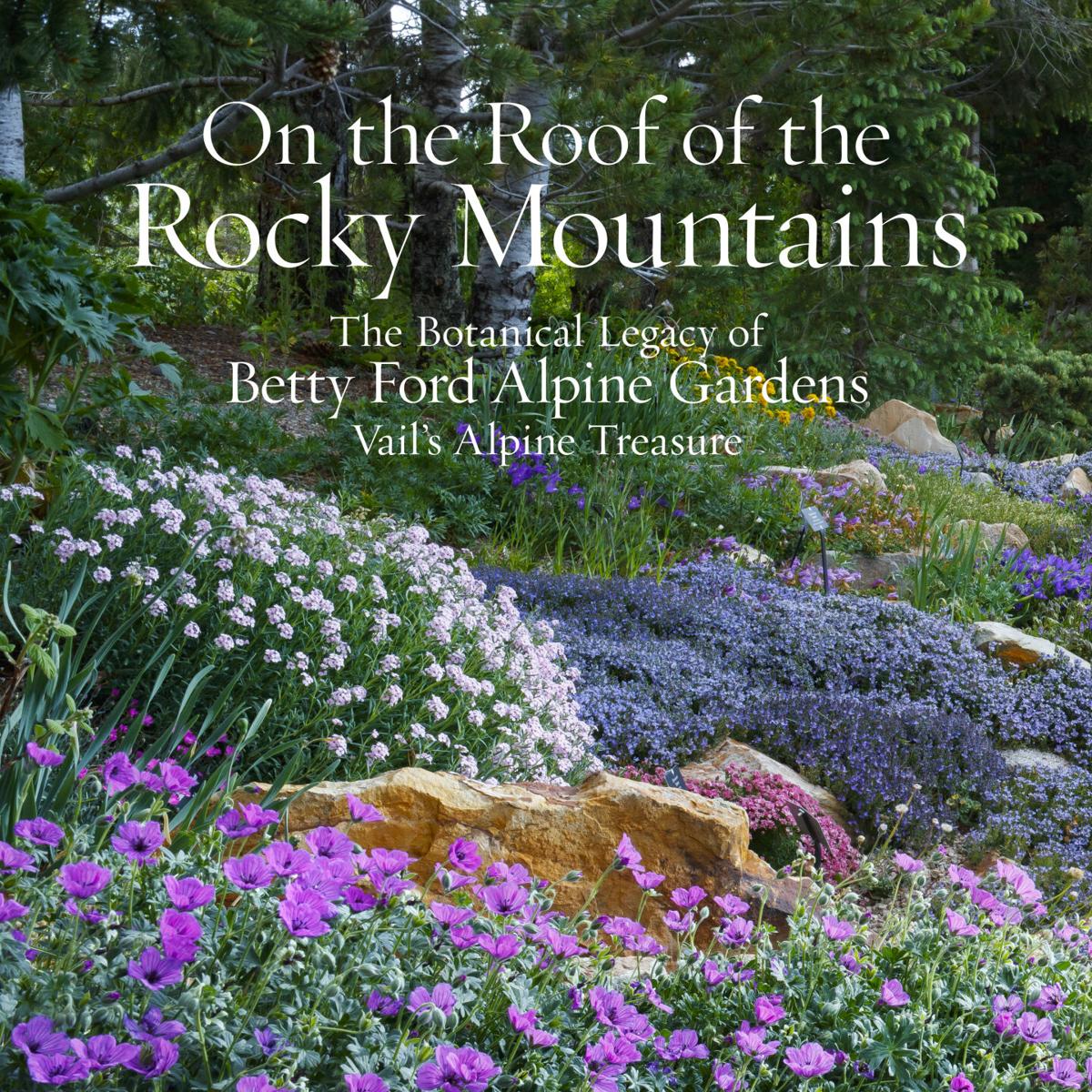 “On the Roof of the Rocky Mountains” celebrates the history and mission of Betty Ford Alpine Gardens in Vail.

In the mid-1990s, during graduate studies at Cornell University, Sarah Chase Shaw spent her summers in Vail working at a garden center. She was selling daisies and the usual annuals and perennials.

“That was really the early years of the Betty Ford Alpine Gardens,” Chase Shaw recalls. “People would come in regularly and would say they just saw something at the gardens, and do you have that?”

Appetite was growing for creeping phlox, compact campanulas, rock cress and other colorful, persistent species that showed in the surrounding meadows and mountains above 8,000 feet.

Previously, on Aug. 11, 1989, a former first lady and green thumb cut the ribbon on the botanic garden named in her honor — the beginning of what would be a local treasure and destination within a destination. The free Betty Ford Alpine Gardens counts more than 120,000 visitors annually, crowds of botanists and horticulturalist seeking knowledge, and residents and tourists seeking tranquility.

One who was around to witness the revolution has written a book about it.

“On the Roof of the Rocky Mountains: The Botanical Legacy of Betty Ford Alpine Gardens” isn’t just about the history and vibrant population of the 5 acres, Chase Shaw says.

“Rather,” she writes in the preface, “its focus is on the unique alpine ecosystems found around the globe, and the hardy plants and animals that inhabit them from pole to pole.”

Rocking the walls: How I made peace with Colorado dirt

The book is further “a call to action,” she explains. It includes several essays from scientists who detail the threat climate change poses to life forms exhibited at Betty Ford Alpine Gardens — those that grow across Colorado’s highest reaches, as well as landscapes across South Africa, the Himalayas and the European Alps.

“Deepen your understanding of these magical yet fragile mountain environments,” Chase Shaw writes, “and consider for a moment a world in which they can no longer exist.”

While at times ominous, “On the Roof of the Rocky Mountains” is mostly a celebration, filled with images showcasing the vast beauty of what is billed the world’s highest botanical garden.

Chase Shaw recounts the chance meeting between Marty Jones, a landscape designer and alpine plant aficionado, and hotelier Helen Fritch in 1983. Jones’ truck broke down by the side of the highway. Fritch picked him up.

On their way home to Vail, they talked about an idea: a public garden in their resort town, which was rising to international prominence. The press trumpeted Vail as “the Western White House” during Gerald Ford’s presidency, with front-page photos of him skiing alongside his wife.

People were moving to Vail with gardening principles from much different environments. Jones is quoted in the book: “We wanted to make sure people knew that more than the three Ps — petunias, pansies and poppies — could grow in the mountains.”

What started as an effort by fellow enthusiasts has become a staffed sanctuary of respite and research.

Many of the gardens’ 3,000-plus species are depicted and described in the book. They include Gentiana acaulis, among the preserve’s showiest flower and native to Europe; various iris native to Turkey and Central Asia; Saxifraga chrysantha, or “rock breaker,” for the buds between cracks; the Parachute penstemon, known to only grow among certain shale in western Colorado; and Ipomopsis globularis, found only above 10,000 feet in the state’s Mosquito Range.

Betty Ford Alpine Gardens has endeavored to be a leading steward for such rare flora. The nonprofit has mapped “important plant areas” to help inform land management decisions. And last year, staff published the North American Botanic Garden Strategy for Alpine Plant Conservation, a set of guidelines and targets that the organization claims is the first of its kind.

The mission has gained urgency amid global warming.

David Inouye, a biologist who has spent more than 50 years studying wildflowers and pollinators in Colorado, is among contributors to “On the Roof of the Rocky Mountains.” More decades of research are needed to understand how flowers may or may not adapt, he writes. “One thing we remain certain of, however, is that climate change is disrupting and fragmenting alpine habitats and their plants.”

Alarms were central to the book concept, Chase Shaw says, however “apocalyptic” and “depressing” she found them to be. The purpose of a botanic garden is not just to please, she says. It is also to educate.

“I think people need to pay more attention to the stories botanic gardens tell us,” she says, “and spend more time learning about the environments that they’re in.”