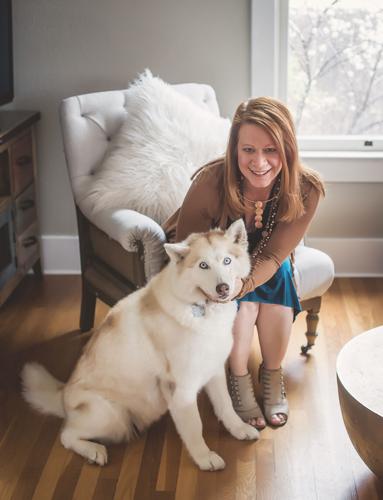 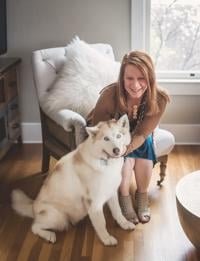 Catherine Hammond, owner and founder of Hammond Law Group, has experienced many life challenges, all of which prompted her to examine the concept of hope. It’s the basis of her new book, “hope (less).” 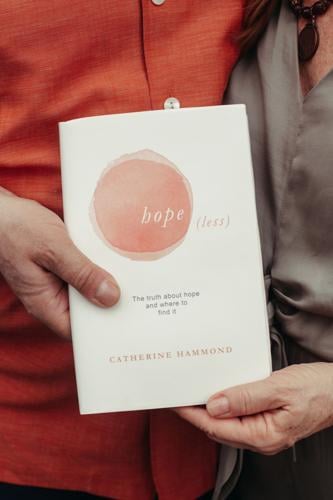 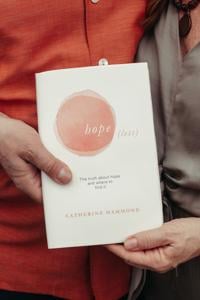 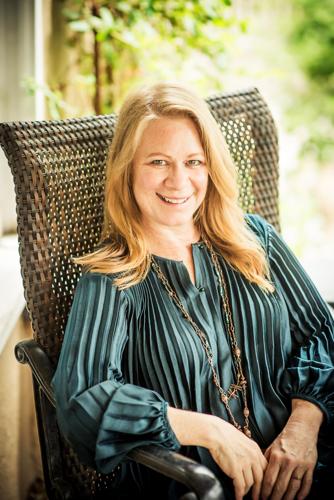 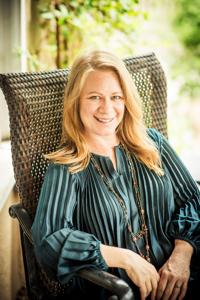 Catherine Hammond’s new book, “hope (less),” was released in April. She started writing it in 2020, only to be interrupted mid-writing by the return of her now fiancé’s cancer. Courtesy 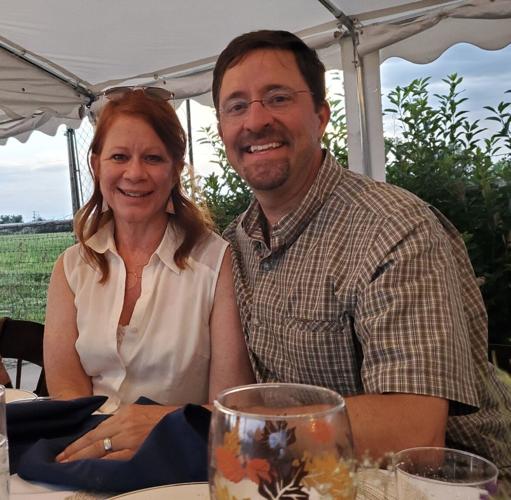 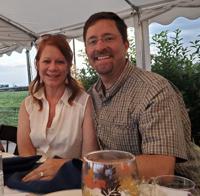 Catherine Hammond and Brian Van Way will be married in June.

Catherine Hammond, owner and founder of Hammond Law Group, has experienced many life challenges, all of which prompted her to examine the concept of hope. It’s the basis of her new book, “hope (less).”

Catherine Hammond’s new book, “hope (less),” was released in April. She started writing it in 2020, only to be interrupted mid-writing by the return of her now fiancé’s cancer. Courtesy

Catherine Hammond and Brian Van Way will be married in June.

Catherine Hammond became her mother’s unofficial caregiver at 12, after she handed her daughter a newspaper article about early-onset Alzheimer’s disease, and said, “I think I have this.”

It was the beginning of a life of hard stuff, topped off last year by the recurrence of her fiancé’s incurable cancer. But now here they sit, snuggled side by side, on a couch in Hammond’s Colorado Springs law office. After six months of chemo, Brian Van Way’s tumors aren’t completely gone, but they are flat and quiet. The couple is sunny, optimistic and still googly-eyed for each other, even after meeting almost six years ago while playing the online dating game.

“I knew you were unique and different in the very best way,” said Hammond, an attorney and founder and president of Hammond Law Group. “I was terrified because I had chosen so poorly so many times in my past. It had been years since I had married anybody.”

To which Van Way cracks up with laughter. It’s Hammond’s fourth marriage and Van Way’s first. The two will be wed in June. After a taco bar at the reception (because Van Way’s a “taco guy,” Hammond said), they’ll head to San Francisco and Northern California on a honeymoon. And all along, they’ll wait for the almost inevitable return of his sarcoma, for which there’s no cure, and could very well be lethal the third time.

“We’re getting married this summer, and that seems odd to get married in the middle of that journey,” said Van Way, vice president of questions at Hammond’s firm, a whimsical title for his work with the firm’s marketing department, “and it seems even more crucial to live in the middle of that journey. Every morning when I get up, I live it because it’s going to end. For me that’s a little more tangible than for most people, but it’s the same for everyone.”

The bittersweet scenario might provoke grief and hopelessness in others, but not Hammond. She’s spent her life earning a strong belief in hope’s steady flame.

“Hope was planted inside each one of us by our maker,” she said. “Hope is an endless wellspring. Like when the sun is hiding behind the clouds. We don’t worry we’ve run out of sun just because we can’t see it. The sun is still there, and it will come back out. We will feel it again.”

On the coffee table in front of the couple is Hammond’s new book, “hope (less),” fresh off the Amazon presses. In 2020, a year after Van Way’s diagnosis, Hammond was inspired to start writing about hope — losing it, coming back to it, redefining it. She doesn’t agree with Webster on its definition: Hope is a confidence that our circumstances will look better in the future.

“If that were true, somebody who was in a concentration camp would, by definition, not have hope,” Hammond said. “People with terminal disease would have no hope. People who lose a child would have no hope, because your child isn’t coming back.”

Nowadays she’s come to know hope never disappears. It’s always available, no matter what is tossed her way, including the night she sat in the hospital, waiting to hear if Van Way would live or die in surgery after he collapsed at home in 2019, before the cancer was found.

“I’ve been through all these things in my life that have prepared me for this moment,” she said. “And unlike all the times in my life before when I thought it was the end of the world, I sat there completely at peace knowing that no matter what happened I would be OK.”

“Hope (less)” is available online at hopeless-book.com and amazon.com.

Coloradans delayed care in the early months of the pandemic. The consequences will last for years.

“I’m impressed with her tenacity and her perseverance in the face of adversity,” Van Way said. “What I’ve learned from her is everything in your life matters, that you can use it. How can I use this to become my highest and best self? Even potentially challenging things.”

Lest you believe Hammond is a magical creature who arrived in this world sunny side up, able to fly through tragedies and near tragedies with nary a crumble, she is not emotional Teflon. It’s been a hard road, peppered with many times when she really did feel hopeless. At 22, after she become her mother’s official caregiver, an attorney helped her navigate the complex system of putting her mom in a nursing home, which inspired her to go to law school so she could help others in the same way.

The decades since have been dotted with pockmarks, including the eventual death of her mother; a third husband who suddenly turned violent a month into marriage; the near death of her daughter, from sepsis, and her granddaughter, who was born three months early; the loss of her best friend to leukemia; and near financial ruin almost a decade ago that left her lying on the floor of her law office, sobbing and sure that suicide was the only way out.

2:47+9 For 15th year, Academy D-20 students undergo the razor to raise money for kids with cancer

Life felt hopeless. And then she fell upon Viktor Frankl’s 1946 book, “Man’s Search for Meaning,” in which Frankl, a psychiatrist, writes about the three years he spent trapped in Nazi concentration camps during World War II. He lost his parents, brother and wife to the camps.

“He’s living in this situation where I can’t imagine anything worse,” Hammond said. “And he’s picturing himself in the future outside of the camp having been liberated, giving lectures on the psychology of the camps. And by doing this, he’s able to feel OK, to feel what I call hope.”

She had an epiphany: Every time her circumstances had turned toward darkness, she thought she’d run out of hope. But Frankl was in the worst circumstances imaginable, and he was still able to feel resilient. She realized she’d misunderstood the concept.

“There’s no such thing as hopeless, even if we don’t see it or feel it,” Hammond said. “We’ve been lied to about that. That’s why we have such a problem with suicide. My mother threatened to take her life multiple times. And I thought that was my only option because we think we can run out of hope. And we can’t. It’s always there.”

In her book, Hammond offers a toolkit of practices that have helped her maintain hope: slowing down and breathing, movement, feeling whatever feelings come up, and questioning the stories we tell ourselves about events in our lives. These rituals help her with the unflinching reality of Van Way’s mortality.

“I’m holding the joy and the sorrow, and for me that’s what hope does,” she said. “It allows me to hold all of the things. I don’t have to have things all lined up perfectly in order to have hope the way the dictionary says. My circumstances don’t have to look great. That sense of well-being and joy is still available. I don’t feel it all the time, but it’s still there.”

Annemarie Carrigan is your typical millennial. She has dreams and plans. She is self-confident and wants to make a difference in the world.