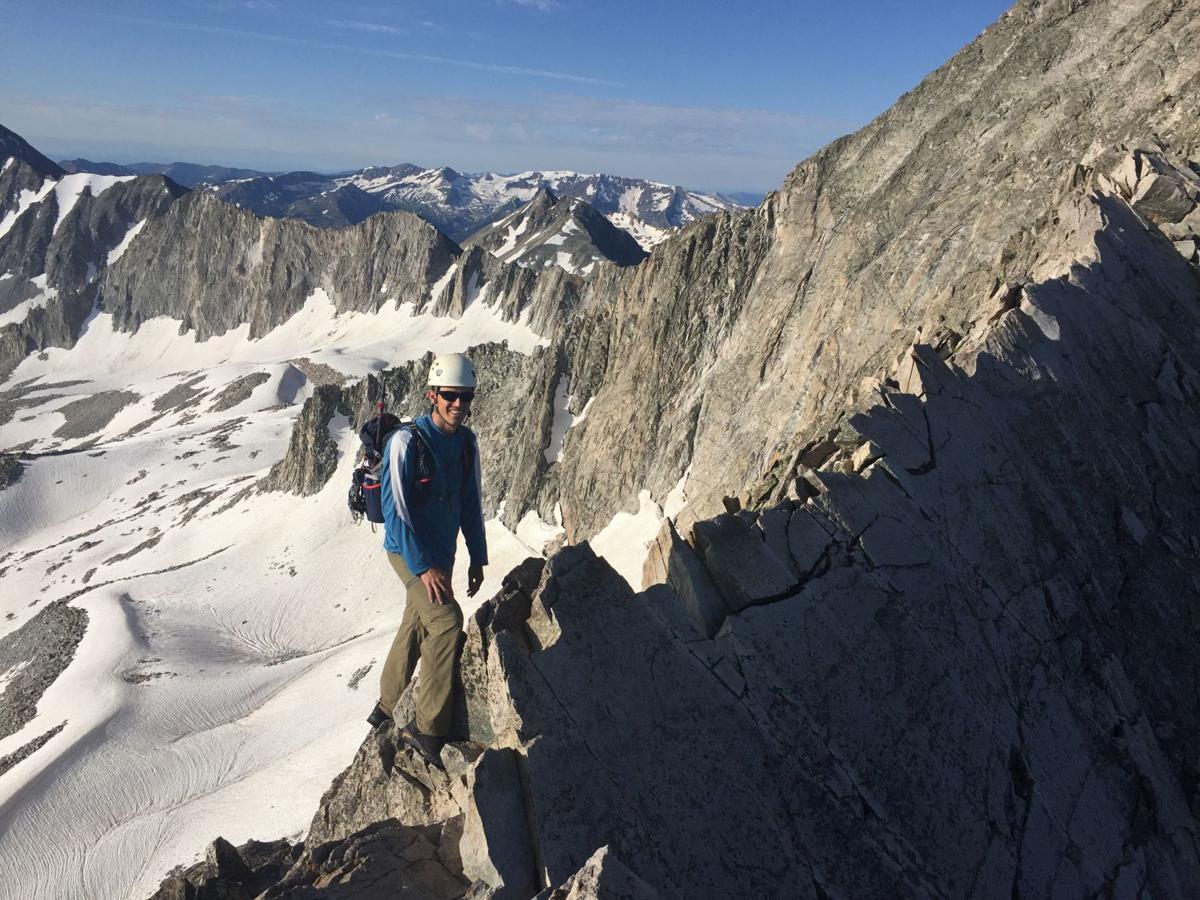 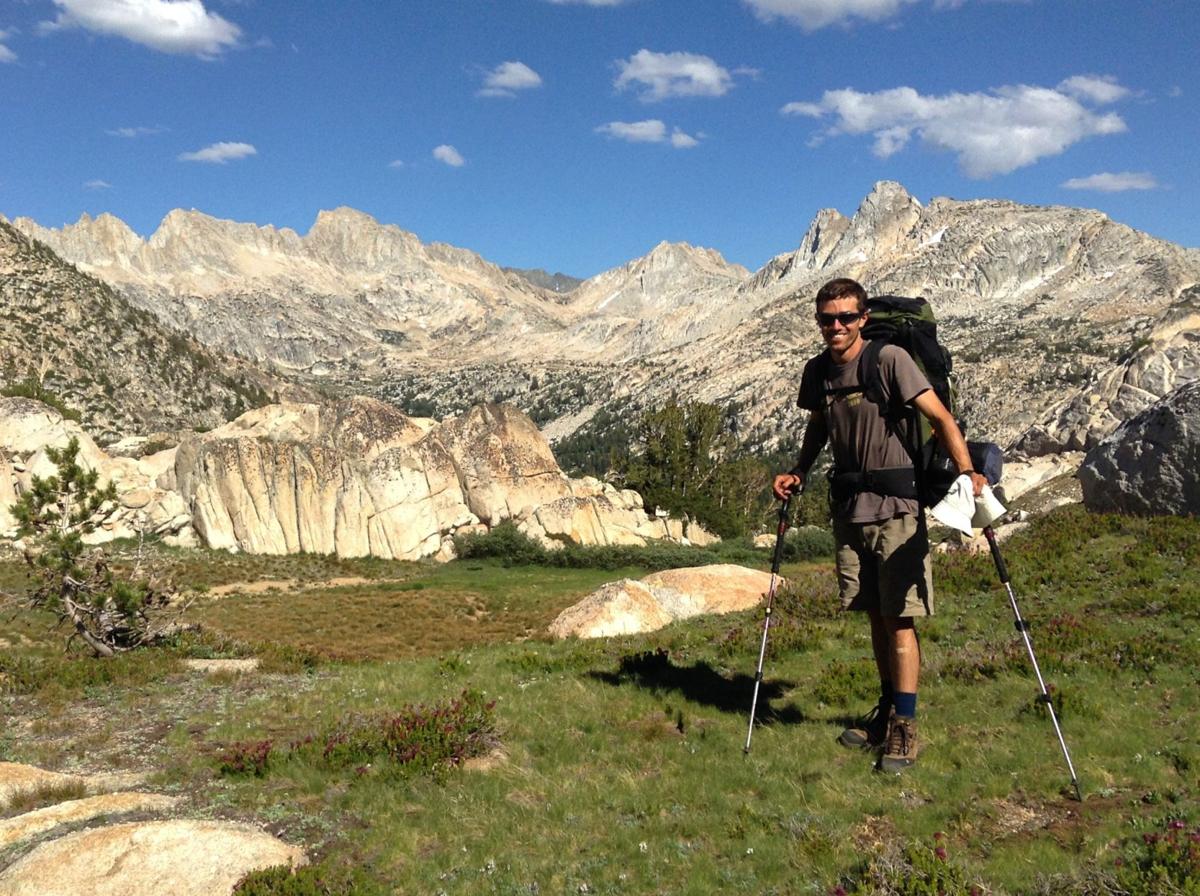 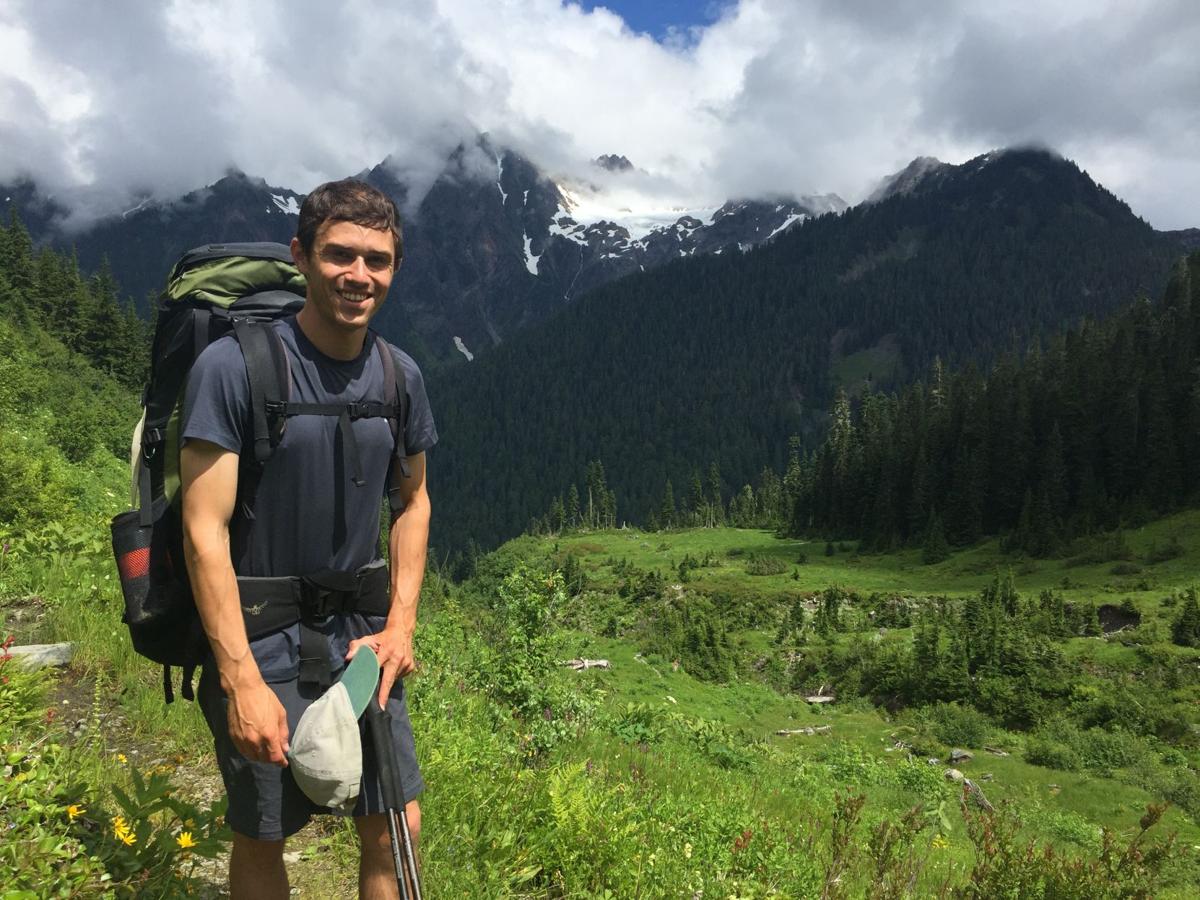 It’ll be 33-year-old Tyler Stuart leading the charge from Barr Trail next Monday, Dec. 30, as per tradition for new members of the AdAmAn Club en route to setting off New Year’s Eve fireworks atop Pikes Peak.

It might seem the honor had something to do with Dan Stuart, his father and club president. But the elder Stuart insists: “He earned it all himself.”

Tyler previously climbed eight times as a guest of the historic fraternity, which for 97 years has put on the midnight display from 14,000 feet. Tyler watched as a kid in Manitou Springs, graduating from the town’s high school in 2005.

Eyes to the sky

He grew into an avid hiker, mountain biker, rock climber and skier, discovering a new passion while studying at Los Angeles’s Occidental College: birds. Research took him to Costa Rica, Alaska and Yosemite, Sequoia and Kings Canyon national parks, among other places.

He settled back in his native Springs in 2013 and continues work as an environmental consultant. We caught up with him before the New Year’s tradition.

What brought you back to the Springs? What’s kept you here?

I moved away for about eight years, including college and several years following short-term biology jobs. I think it just took that perspective of being away to realize how much I appreciate the Pikes Peak region. Not to take anything away from the places I went — I was pretty lucky — but this is home.

The 102nd member. What’s it mean to you to be part of the tribe here?

Having grown up here and moving away and coming back and seeing it with new eyes, I’ve realized how unique a tradition it is. Having the connection with my dad and being able to do this with him every year has been a lot of fun.

Several other people are people I’ve seen throughout the years in different parts of my life. One of my scout masters from growing up is a member (Mark Copelin). All sorts of connections. So it’s neat to be part of it as a member.

What makes you worthy of the club?

It’s not my strong suit to brag. It’s always a team effort to make sure everyone gets to the top safely. ... On multiple climbs we’ve had deep enough snow that realistically the new member can’t break trail the entire way. I’ve always been one of the first to offer help.

2014 my younger brother was the golden ticket member. ... That was maybe the most demanding climb I’ve had with the club. I broke trail for part of the way toward the top, maybe the last quarter to half-mile, and we were to our thighs in snow. But at the same time, I would say that hike was among my favorites.

Outside of Pikes Peak, what have been some memorable adventures for you over the years?

I spent three summers in the Sierras monitoring birds. It was basically backpacking and bird watching, about 300 or 400 miles for two months each summer. Hard to beat that.

My wife and I did a month-long trip to Alaska three years ago. Two weeks of that was spent in Gates of the Arctic National Park backpacking. The sheer size of the Brooks Range will put anybody in their place.

In local climbing circles, there have been murmurs of a book, the Black Book, said to keep secrets of the Pikes Peak region’s best cracks and crags