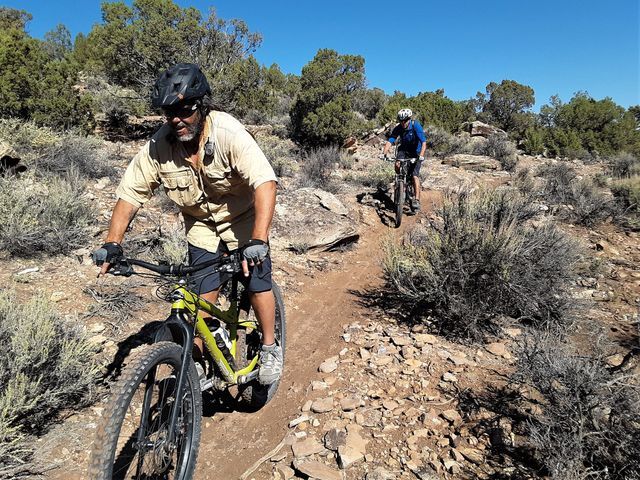 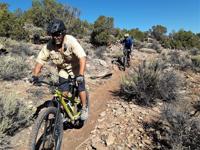 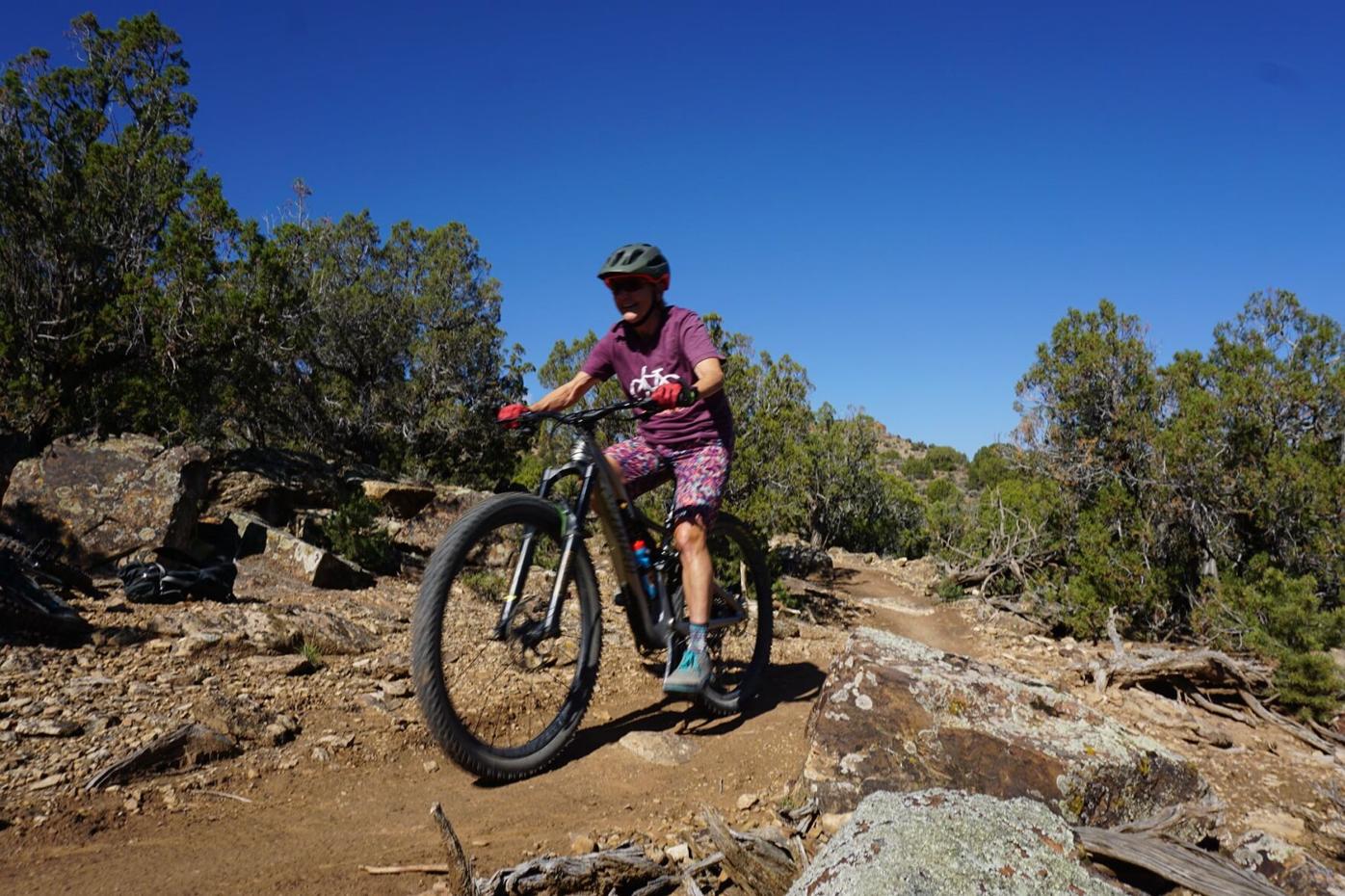 The first 4.35 miles of a trail system called Electric Hills has opened 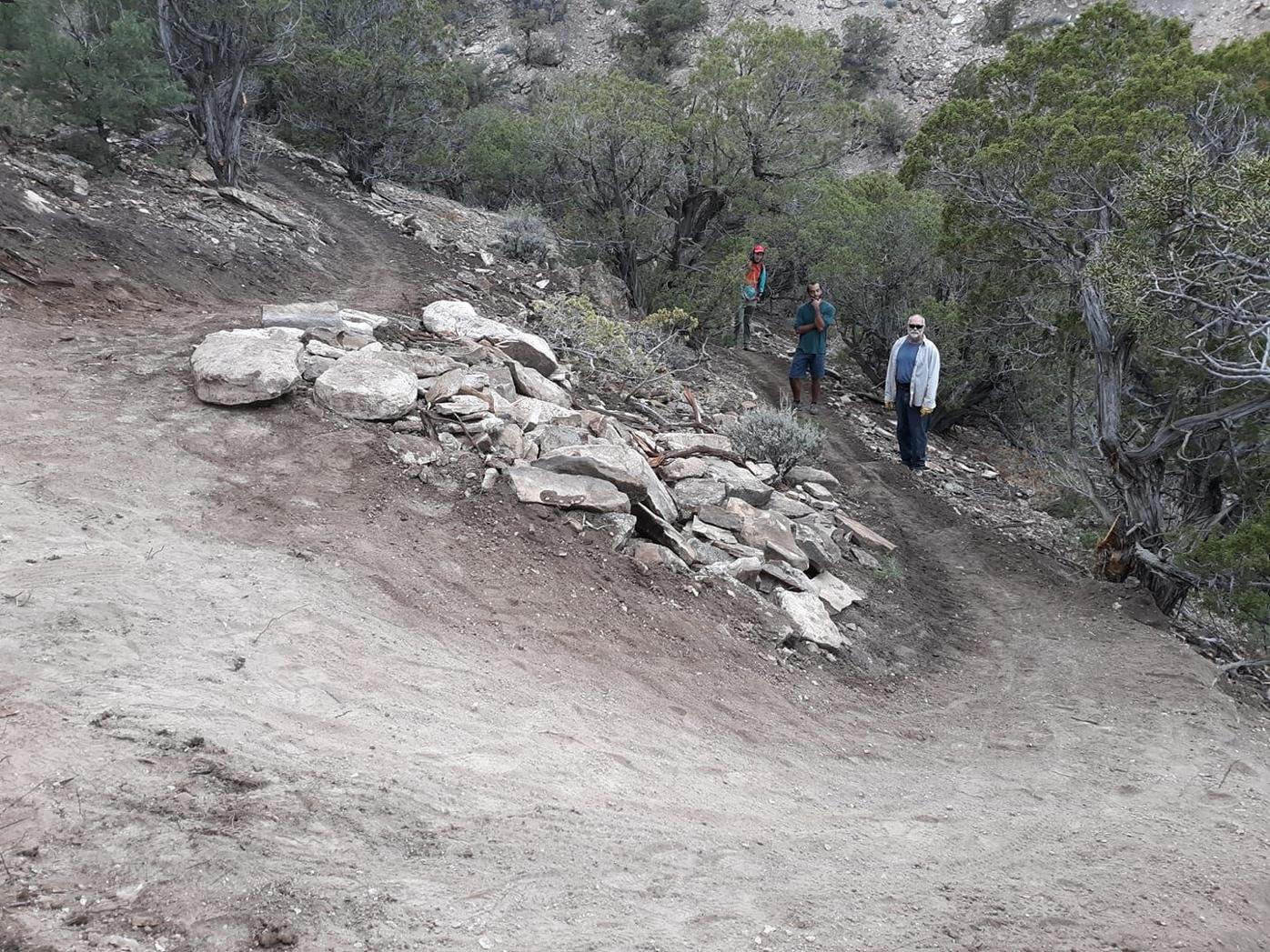 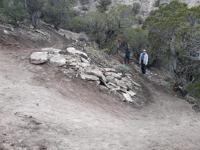 The first 4.35 miles of a trail system called Electric Hills has opened

Southwest Colorado mountain bikers are rejoicing over the arrival of long-awaited, custom-built trails.

Now comes singletrack in the canyon country west of town in a rocky tract known as Electric Hills.

Advocates recently celebrated the first 4.35 miles of an envisioned 17-mile network — what they are calling Montrose's first professional-designed mountain bike trail system. It is the introduction to a broader mission to establish 27 miles of nonmotorized singletrack within a 20-minute drive of town.

Planning for Electric Hills launched in partnership with the Bureau of Land Management in 2015, Raziano said. Around then, the trail system called Buzzard Gulch was formalized on converted roads.

In Montrose, "I think there's been more of a motorized focus," said Raziano, a resident of 10 years. "The people that have lived here have been more into dirt bikes and ATVs. But Montrose is growing. There's different types of people moving here and they're looking for more diverse recreation opportunities."

The trailhead is reached off Colorado 90; follow the highway from town until it turns to a dirt road on BLM land. Trails will be closed for wildlife from Dec. 1 to April 15.

Raziano said her organization has applied for a Colorado Parks and Wildlife grant that would allow for the rest of the trail system to be constructed.

Lake County Search and Rescue reports that an overdue hiker was able to self-rescue after spending 24 hours on Mount Elbert. A team was called out to find the hiker, but was unable to connect as the hiker ignored calls from the search crew.