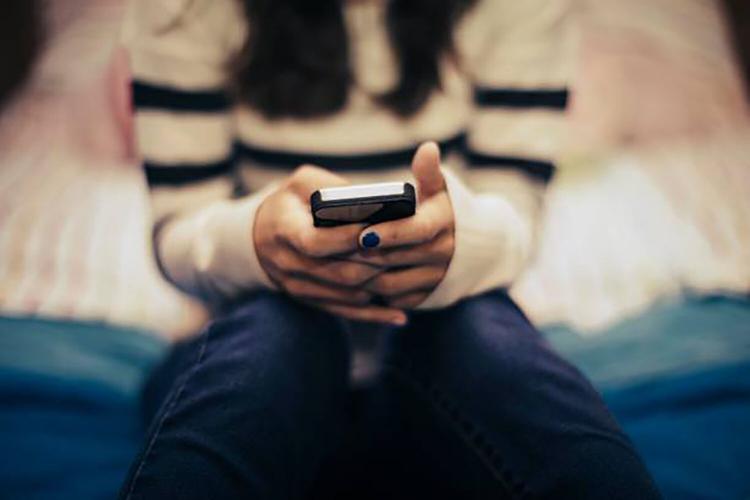 One reporter learns new slang and new emojis from pre-teens and the internet, and wonders how to incorporate them into her life. 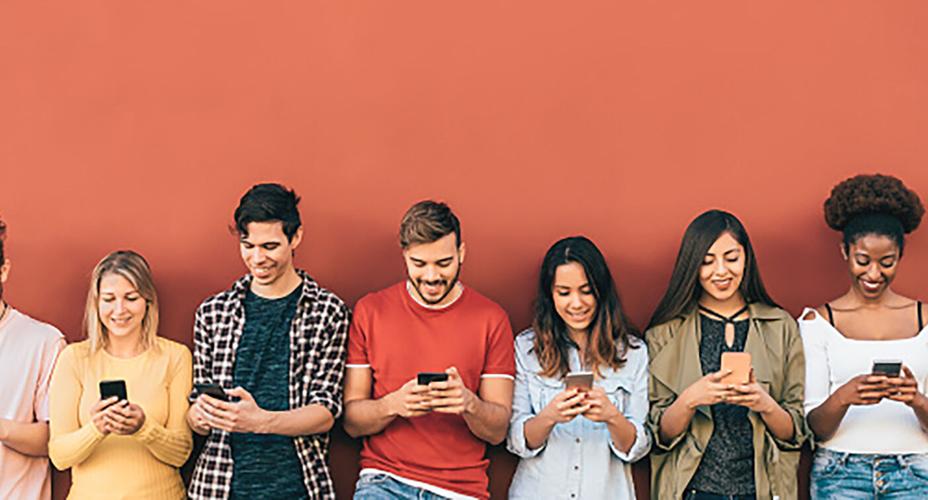 One reporter learns new slang and new emojis from pre-teens and the internet, and wonders how to incorporate them into her life. Courtesy Getty

One reporter learns new slang and new emojis from pre-teens and the internet, and wonders how to incorporate them into her life.

One reporter learns new slang and new emojis from pre-teens and the internet, and wonders how to incorporate them into her life. Courtesy Getty

I’m nostalgic for things that were wicked.

Heck, even bomb or dope. Now they’re bussin’, slappin’ or slaying. (All positive connotations.) And you best not be cappin’ (lying) if you know what’s good for you. Also, if you like someone, you’re no longer crushing on each other, you’re vibing. (I learned that from all my reality dating shows.)

I’ve also noticed the young like to say they’re “feeling some type of way” about something, which crinkles my brow, as they clearly know what type of way they’re feeling, so why not just clarify? But this probably lands me squarely in the not young category.

While nobody wanted to be called a drip a few decades ago, nowadays I would say thank you if you told me, “Girl, you’re drippin’ (looking good and stylish).” And if you compliment my cake (tush), please don’t bend down and take a bite.

This fall I’ve been regaled with New Slang courtesy of my 11-year-old niece and 12-year-old nephew. I love learning the fresh expressions of the youth. (Another sentence that just aged me.)

Listen, I understand the assignment (that’s New Slang) — I cannot, nor ever again, expect to be cool in any fashion. (Do people still say cool? Unknown.) Which makes me wonder — does one stick with the slang of your youth or do you adopt New Slang? Is there an unspoken rule that elders aren’t allowed to incorporate New Slang into their vocabularies? Unless, of course, they do it as a way to tease the kids in their own lives, like my plan to tell my nephew he’s a sussy baka (suspicious fool). I’m hoping for a groan and an eye roll, the ultimate tween compliment. If this is the case, the rest of us elders support you. Carry on.

But some of this New Slang is a snack (delightful and sexy, if referring to a human), and I want to wrap my arms around it.

I’ll probably never call you out for being extra (over the top), but there’s a high probability the word salty (irritated) might slip into a story. I will definitely not be all “Yeet! (excited)” when I win a Pulitzer, but I can see myself telling a girlfriend the guy I went on a date with is sus (suspect or suspicious). Though, according to my nephew, that word’s already reached the apex of its short-lived popularity and is on its way out. But use it in the form of sussy baka, and you’re on fleek (perfectly done) again.

I’ve always disliked the pejorative Karen (entitled white woman), and you’ll never catch me using the word bae to mean romantic partner. I also roll my eyes hard at Netflix and chill, and if you’ve been on Twitter for even a hot second, you’re probably also over hearing requests to spill the tea (dish the gossip).

Slang is one thing. Emojis are another. I recently learned the coffin emoji can indicate “I’m dead,” helpful in several instances, including suggesting one is dying because something was so funny. Please expect this to decorate my texts to you soon. And are you aware what the eggplant and peach emojis mean? No? Please help yourself to Google so as to not unknowingly send any mixed messages.

Many of our sweet and innocent emojis live a life of double entendre. Leave it to humans to desecrate funny little icons like a cob of corn or a brain. I’ll leave it to you whether you want to decipher those or remain untainted.

And I’ll leave you with one bit of tween slang that amused me to no end. My nephew and his buddies went up against an older, better team in basketball and lost in a big way. My sister-in-law asked him how it went, and he morosely said: “We got our cheeks clapped.” LOL (laugh out loud — very Old Slang.)

One Gazette reporter considers how Thanksgiving has changed for her through the years.