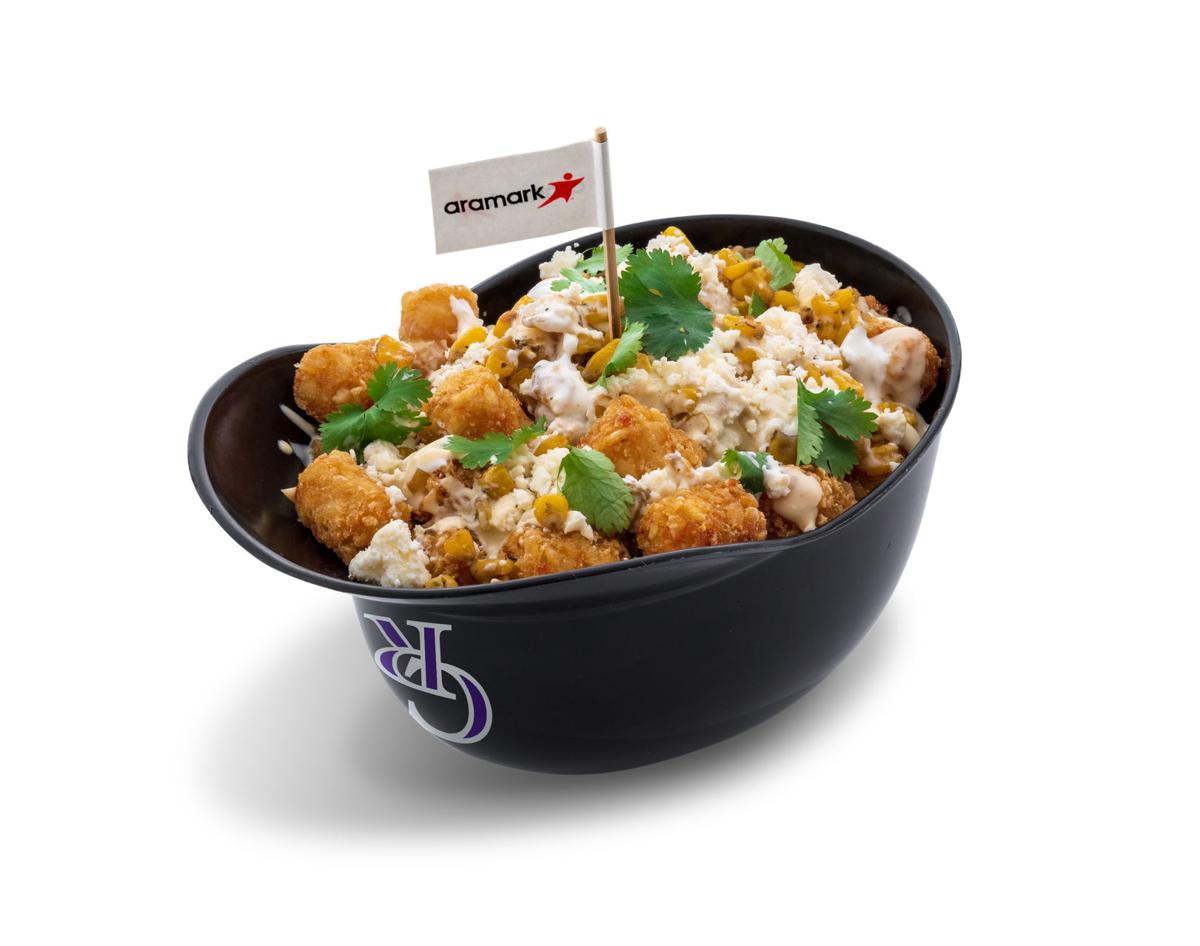 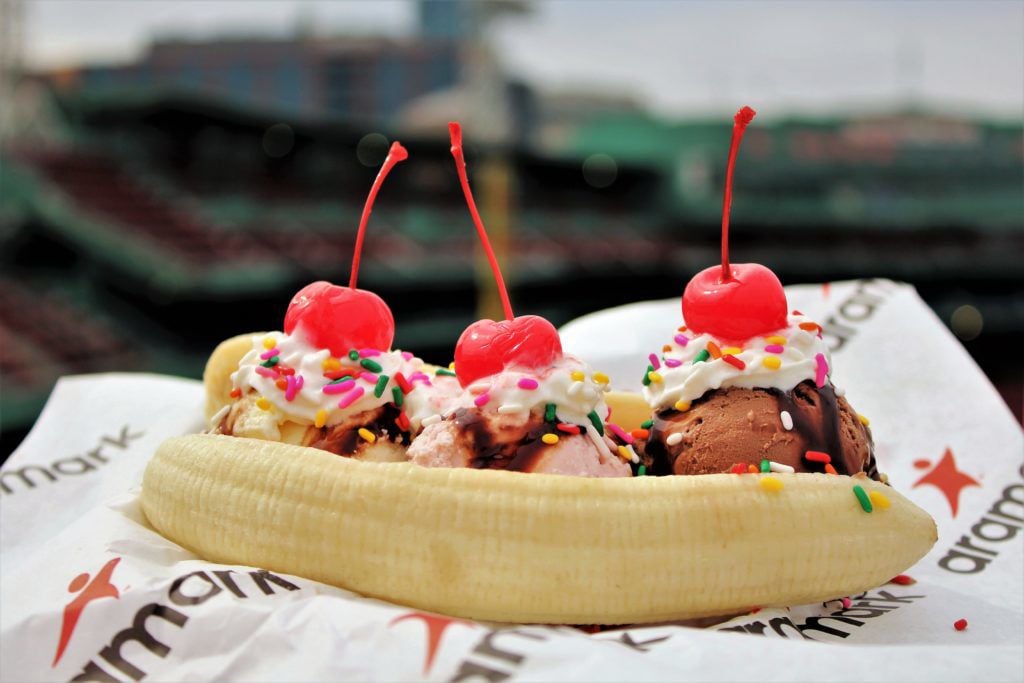 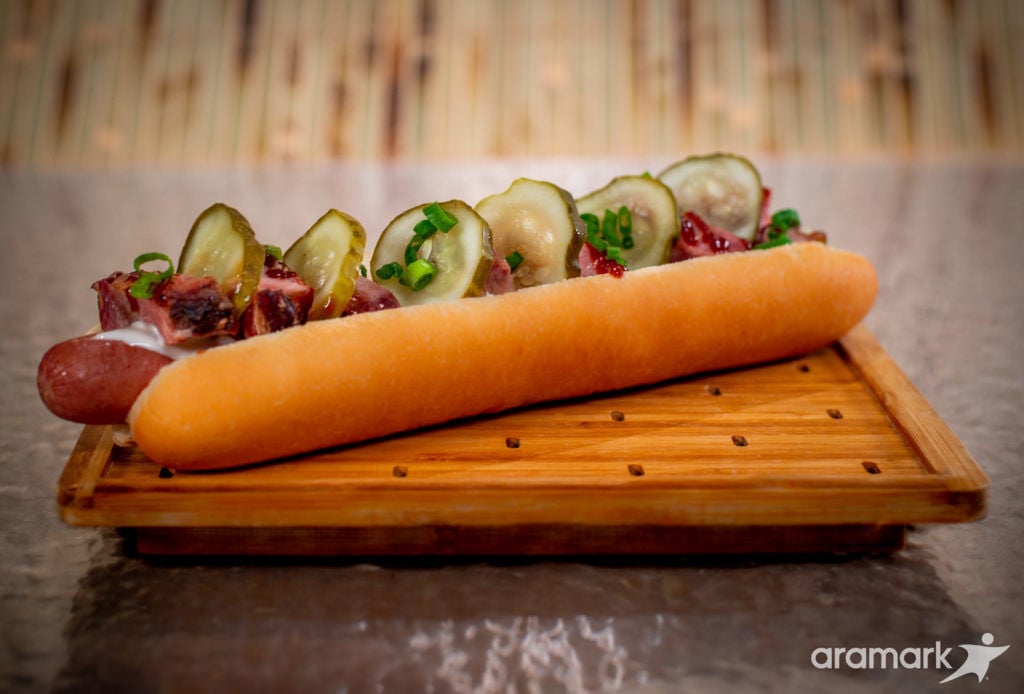 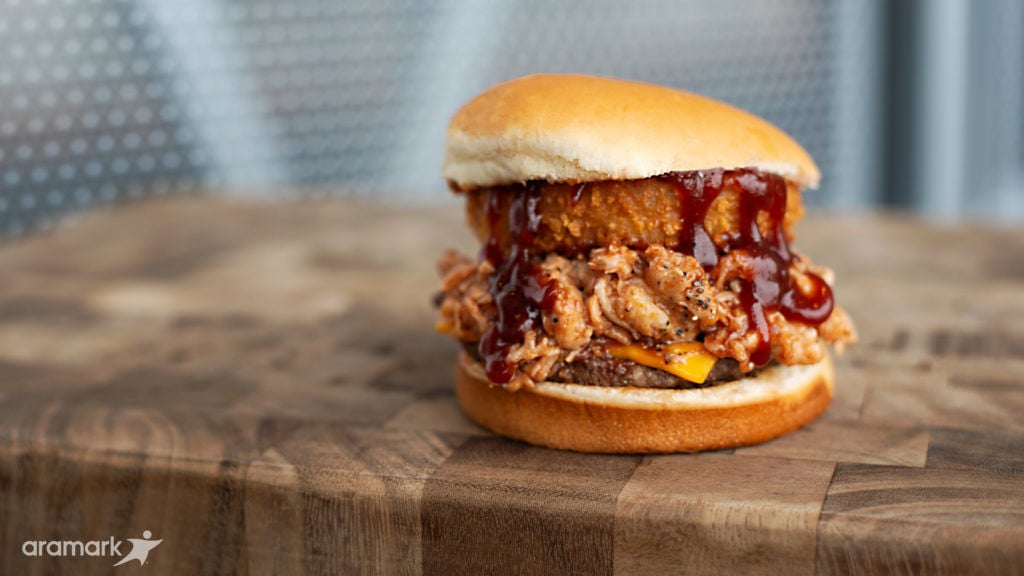 The Colorado Rockies open their season Thursday in Miami, but it won’t be long before they return to Coors Field. When they do, fans can pair the first pitch with some fine ballpark eats and drinks.

Aramark always hits it out of the park with good and good-for-you culinary delights at many of the country’s Major League Baseball stadiums. The food service company unveils new menus every year.

Rockies fans can gobble up tasty food at Coors Field

If you don’t hold tickets to Opening Day in Denver but want to experience the action-packed fun spilling into downtown, check out these events at ViewHouse, across from Coors Field, at 2015 Market St.

• April 7: Brunch from 10 a.m. to noon; Funday from 2 to 6 p.m. with volleyball, cornhole (throwing bags of corn at a raised platform with a hole in the far end) and relay games

For 2019, the chefs’ creative twists on traditional stadium foods, such as burgers and hot dogs, will return, as will Aramark’s nod to healthier options such as vegan-friendly, plant-based Beyond Burger and Beyond Bratwurst.

But this year, stadiums nationwide also will see a new menu: tater tots. They’ll be dressed up differently in each location, but the ones at Coors Field will look like Mexican street food. Elote-Topped Tots are made with street corn (corn cut from grilled corn on the cob), zesty mayo, cotija cheese, cilantro, cayenne pepper and green chile queso.

Also new to the lineup in Denver are Shishito Peppers — roasted and topped with Thai chile vinaigrette, green chile and chorizo queso.

A second location for the award-winning The Skirted Heifer has opened at 5935 Dublin Blvd. in the Dublin Commons III center.