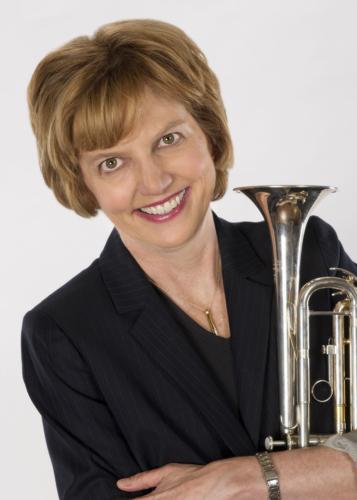 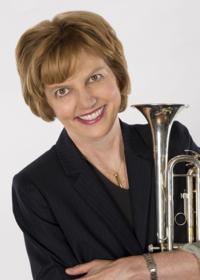 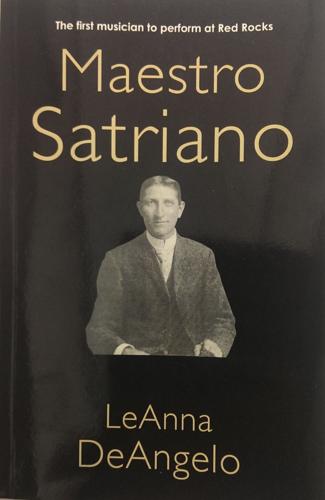 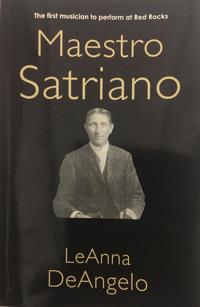 What LeAnna DeAngelo learned as a child about her family's musical roots represented only a few notes of a mostly forgotten melody.

She knew her great-great-uncle, Pietro Satriano, had been a famous turn-of-the-century Denver bandleader who, in 1906, led the opening day performance at what would come to be known as Red Rocks Amphitheatre. On summer road trips from California to Kansas City, Mo., DeAngelo's father made a point of calling out the genealogical point of interest as the family drove by the signs for the park and open-air amphitheatre on Interstate 70.

"My dad and my grandfather used to say I come from a long line of musicians. (But) I didn't know anything more and I don't think he (my father) did either," DeAngelo said.

An Italian-born cornet virtuoso and child prodigy who once served as the musician for King Alfonso XIII of Spain, Satriano was regarded widely by contemporary critics and the concertgoing public as America's best bandmaster. Known for his fortissimo temperament, jealous streak and a flamboyant style of conducting, his celebrity carried far beyond the bandshell.

Pietro Satriano "is what is termed 'an active' musician, and his gyrations while conducting his band are similar to those of the famous Sousa," wrote a reporter for the Denver Times in 1911. "He has toured the world with his concert band of picked men, and has been a tremendous success everywhere in his enthusiastic interpretation of the old masters."

Satriano's combination of talents and weaknesses made him an appealing - nay, irresistible - character for a novel, said DeAngelo, who previously had published scholarly and scientific works but never before tried fiction.

The novel and the quest to complete the symphony of her musical past didn't begin until she moved to Monument with her husband in 2003. The Missouri native felt compelled to learn more about her local lineage. Unsure where to start, she picked up the phone and started calling Satrianos in the Denver area. All were distant kin.

"I just wanted to reach out and say, 'Hi, I'm related to you ... and I also wanted to see if they knew more about him," she said.

They didn't, so DeAngelo set out to learn all she could, reading newspaper articles and consulting every archival resource she could find about Pietro, his two musician brothers and their father, Antonio Satriano, a renowned Italian musician and composer who emigrated from Italy in 1885 and went on to teach and lead an orchestra at Denver's Sacred Heart College, now part of Regis University.

DeAngelo composed her book around the historical structure she could confirm, adding grace notes and refrains of fact-based fancy to bridge the gaps. The decision to write first person, from the viewpoints of her great-great- grandfather and great-great- uncle, "came naturally," but it also set up a challenging task in re-creating the climactic scene at Red Rocks on May 31, 1906, when Pietro Satriano and his 25-piece brass band ascended a temporary stage to formally open "Garden of the Titans" to the public. The first-of-its-kind performance played for a crowd that arrived on horseback and by railcar on a special event train from Denver.

"I really tried to imagine what it must have been like standing there, looking out over those amazing cliffs," DeAngelo said. "I imagine he was very nervous, wondering if it was going to get rained out."

DeAngelo wants to pitch the story as a Hollywood feature film or network series and is considering writing a prequel that will delve more into the Satrianos' tenure as one of the first families of music in Italy.

Along the way, DeAngelo's genealogy project inspired her to spend more time investigating her own musical and artistic inclinations, which today include classical guitar, piano, voice, painting - and creative writing.

"With the book, I was sharing something about my history but also sharing a lot of musical history and history about Denver," said DeAngelo, who hopes her work will shine a light on her great-great-uncle's contributions and, with a little luck, help earn him a spot in the Colorado Music Hall of Fame. "I was attempting to entertain and educate people, and I suppose that's why the Satrianos came to Colorado."