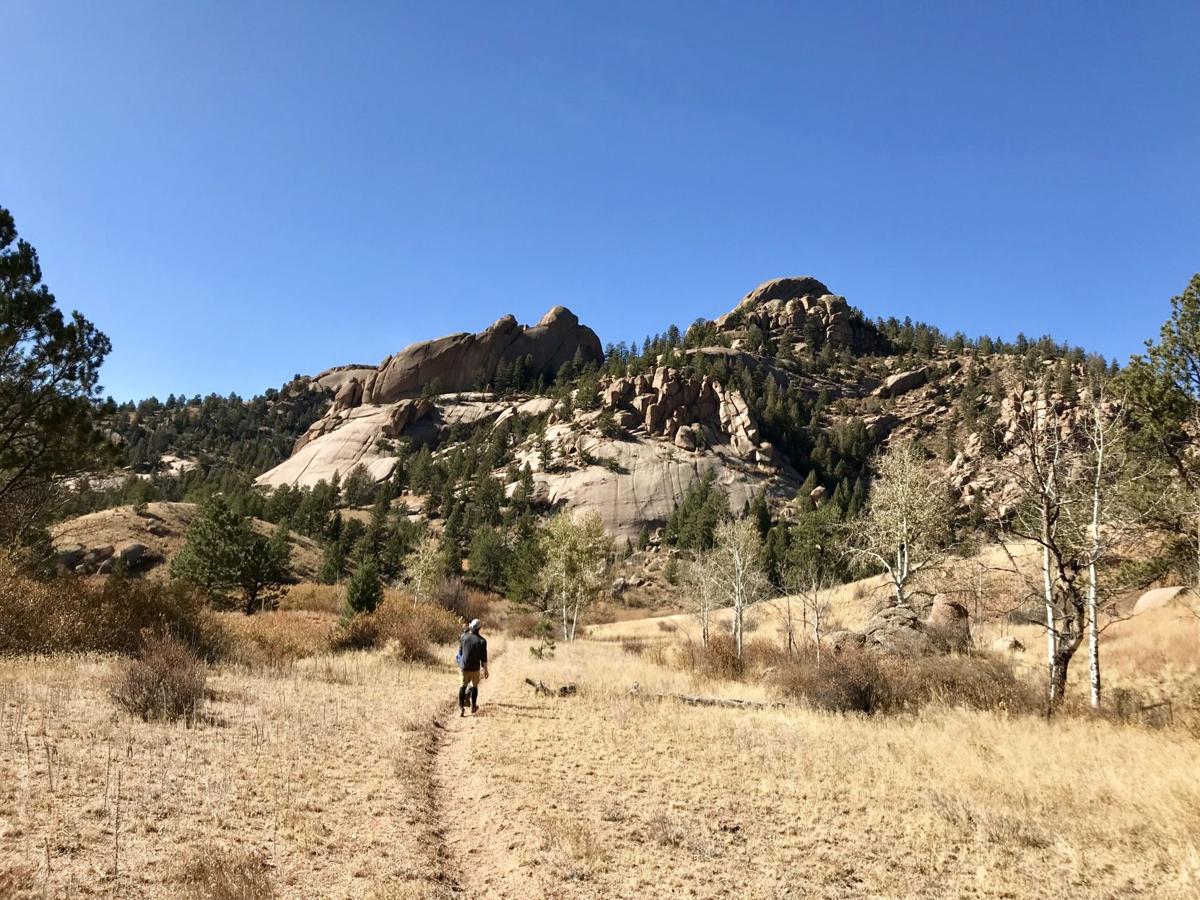 Hikers take in the granite wonder along the loop trail in Dome Rock State Wildlife Area. 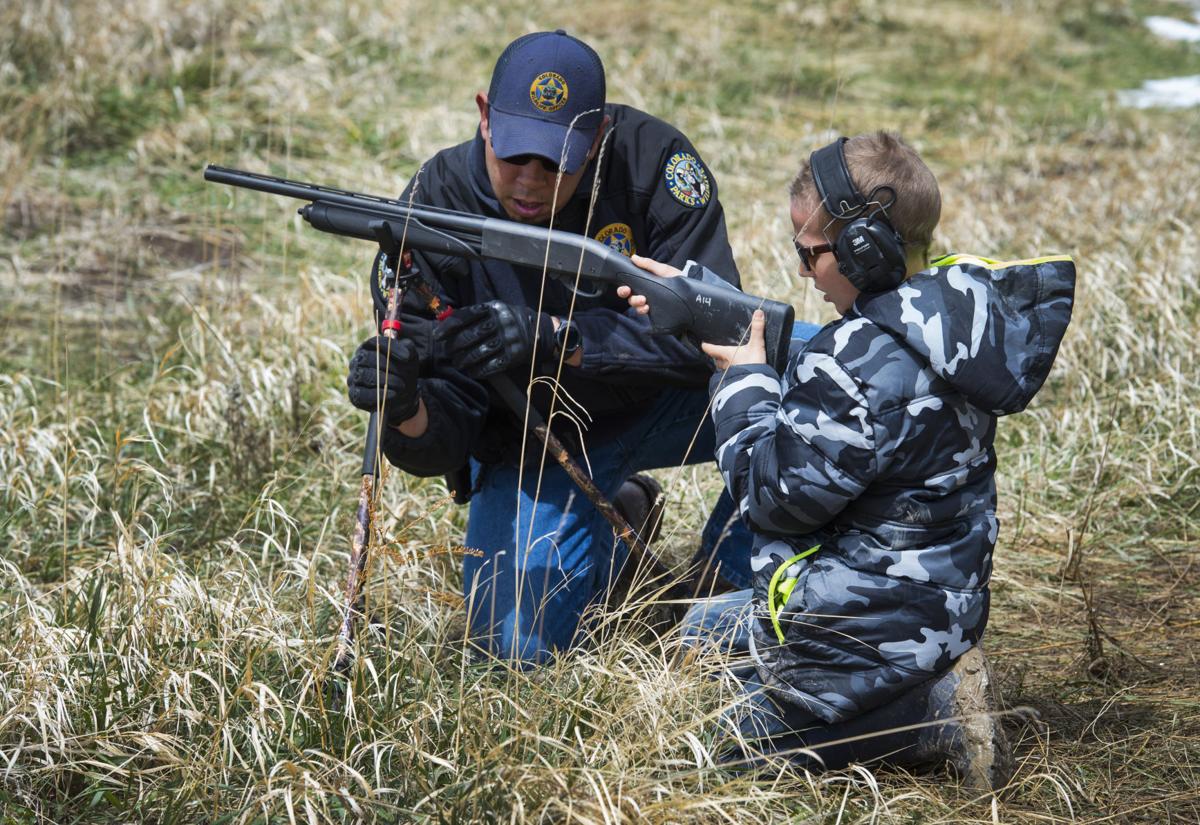 Hikers take in the granite wonder along the loop trail in Dome Rock State Wildlife Area.

This time you'll have to pay.

That's because of a new Colorado Parks and Wildlife rule requiring a fishing or hunting license to access the Teller County property, with a long loop trail featuring aspen groves, wildflower meadows and the granite, namesake monolith. The trail is set to open July 15, as it usually does following the lambing period for bighorn sheep.

But starting July 1, anyone 18 and older must have a sporting license to visit Dome Rock and all of CPW's 350-plus state wildlife areas, covering about 900,000 acres. The rule also will apply to the agency's State Trust Lands leased for wildlife protection.

In an email to The Gazette, CPW's southeast regional manager Brett Ackerman emphasized the purpose of state wildlife areas — acquired with hunting and fishing money for the sake of preserving calving and fawning grounds, as well as fish spawning waters and bird nests. (CPW operates as an enterprise agency, relying on revenues from passes, permits and licenses.)

Ackerman was at the CPW commission meeting in April proposing the new rule, sharing pictures of evidence potentially detrimental to these habitats: messy campsites, snowmobile tracks, walkers and their dogs.

Ackerman provided another example to The Gazette: the popular Mount Evans State Wildlife Area, which he said saw more than 300 vehicles one recent weekend, "changing natural migration patterns" of deer, elk and turkey.

"Unfortunately, as Colorado’s population has grown and physically expanded into closer proximity with many of these SWAs, public uses have increased and are reaching the point where they are not compatible with the original wildlife purpose," Ackerman told The Gazette.

He said in "some extreme cases, certain hunting programs have had to be discontinued due to conflicts with users."

The move highlights an old and ongoing debate across the West: Who should pay for conservation?

It has largely been sportsmen and women in Colorado. In a 2016 CPW report, the agency calculated 62% of revenues for wildlife protection came from fishing and hunting licenses, with the next biggest chunk, 17%, from excise tax on sporting gear.

The future of funding has been at the forefront for CPW since 2018. That year, state legislators authorized the agency to enact measures addressing nearly $71 million in reported backlogs in maintenance, repairs and construction. "Growing alternative sources of funding" was listed among agency goals to achieve by 2025.

The new rule at state wildlife areas might not be the last attempt to equalize funding across outdoor user groups. One of Colorado Department of Natural Resources' "wildly important goals" is to "engage specific groups to increase sustainable revenue sources for CPW."

"Most Coloradans don't realize that they've been freeloaders all these years," he said. "Our public lands are a shared cost, and right now hunting and fishing is pretty much bearing the load."

For the non-hunter and non-angler wanting to visit a state wildlife area, the cheapest bet for residents is a one-day fishing or small game hunting license, each costing $13.90. Annual small game licenses are $30.11, and annual fishing licenses $35.17.

Ackerman said CPW will prioritize education over enforcement this summer. But "if officers repeatedly come across folks who are not abiding by the new rule, they will have the ability to write a citation," he said.