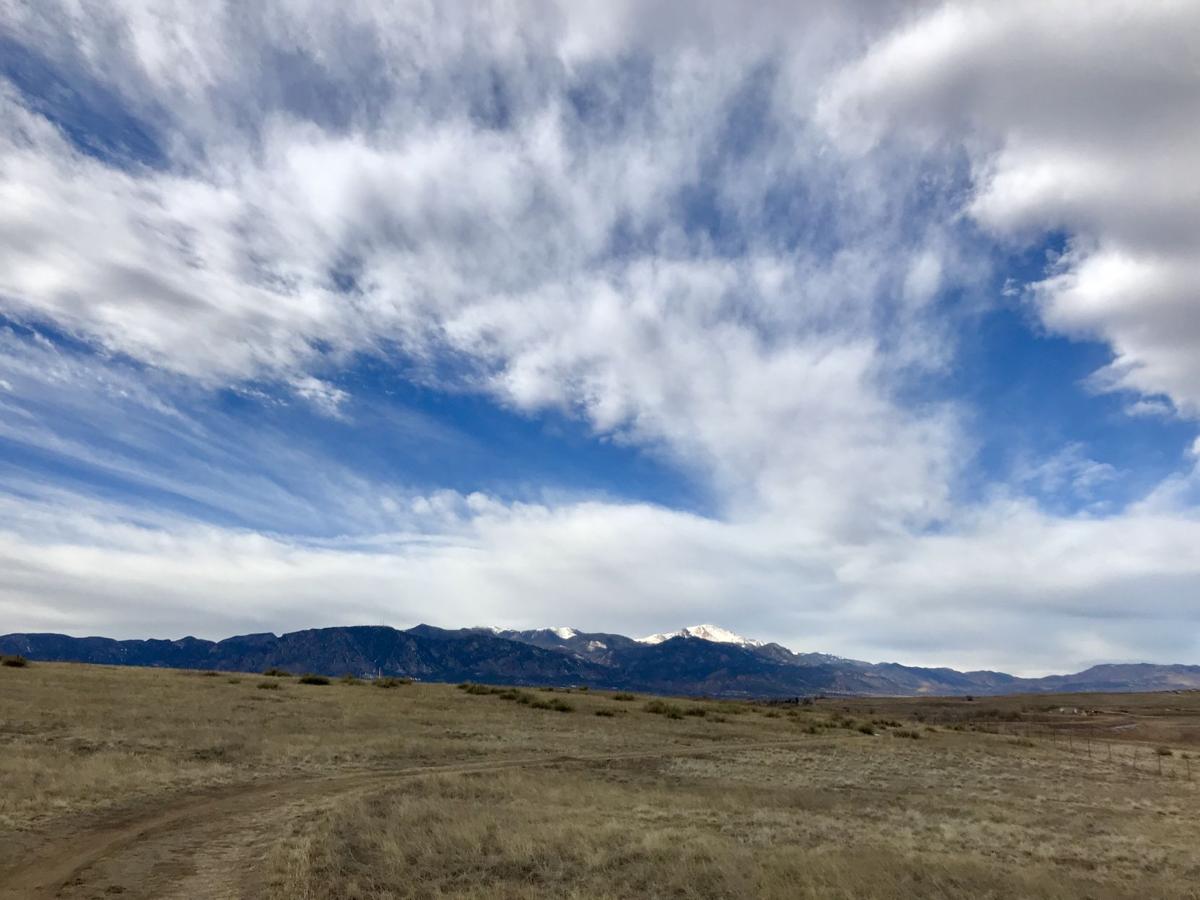 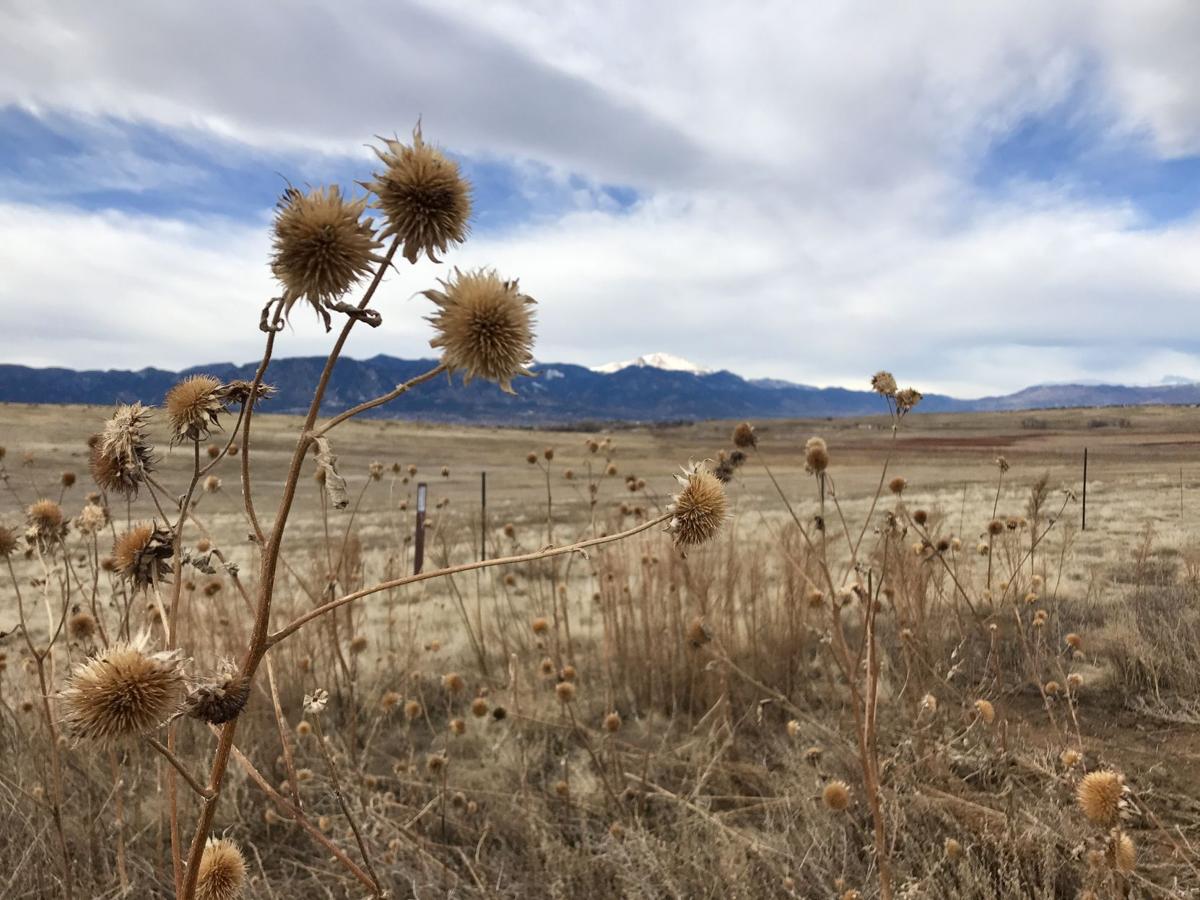 The vegetation is vast and varied at Bluestem Prairie Open Space south of Colorado Springs. Seth Boster, The Gazette 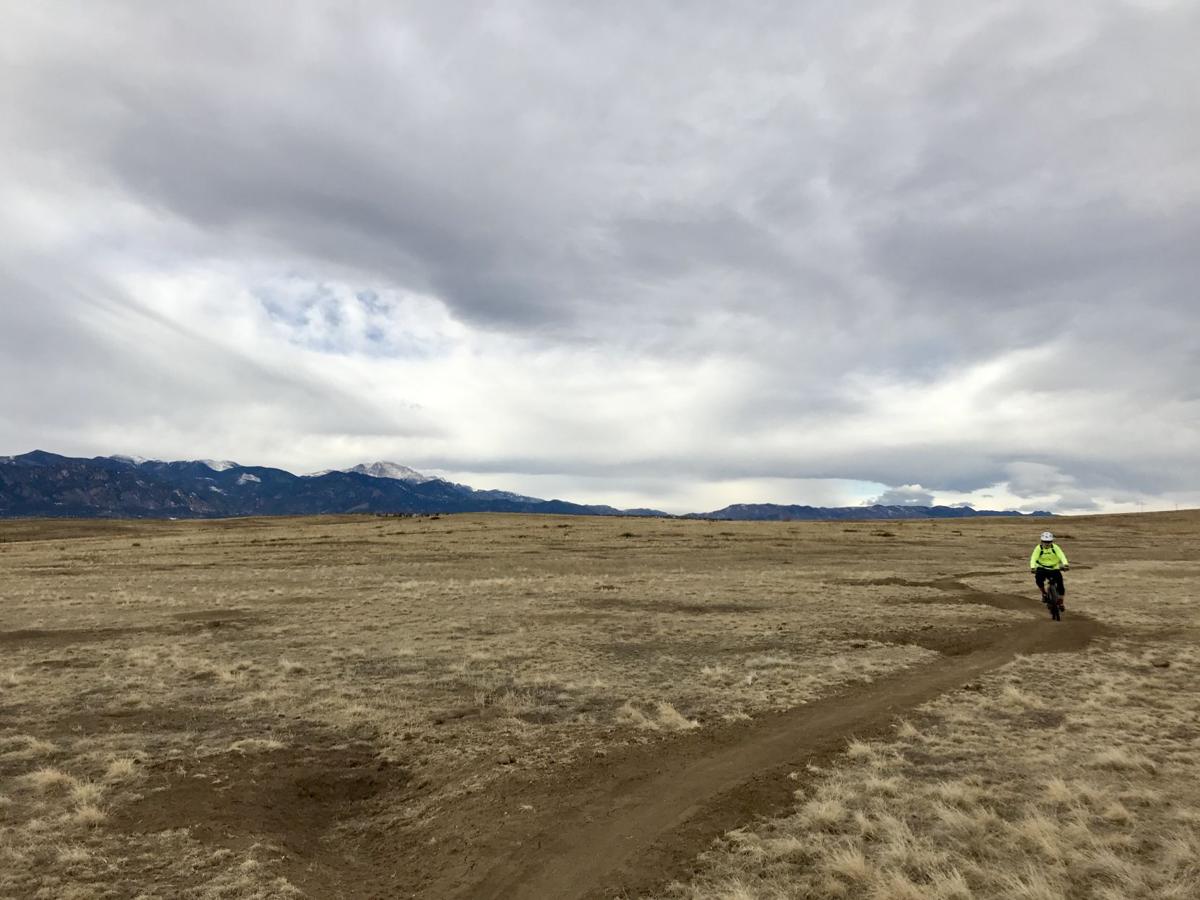 A cyclists tours the trail at the Bluestem Prairie Open Space south of Colorado Springs. Seth Boster, The Gazette

The vegetation is vast and varied at Bluestem Prairie Open Space south of Colorado Springs. Seth Boster, The Gazette

A cyclists tours the trail at the Bluestem Prairie Open Space south of Colorado Springs. Seth Boster, The Gazette

As part of its 2016 master plan for Bluestem Prairie Open Space, the Colorado Springs parks department asked visitors for their observations and came to this conclusion: “The perception is that it is not well-used.”

Such was our observation on a recent stroll through the grasslands south of the city’s airport. A new loop brings the trail to about 6½ miles, but we spotted more prairie dogs than people.

There was a group of cyclists, one of whom we heard remark: “I didn’t even know this existed.”

Yes, many have yet to discover the 646 acres initially preserved in 2000. There was a clear call to conservation: The open space is named for the tallgrass species considered rare and threatened. Bluestem joins a wide variety of vegetation that feeds a vast ecosystem. Along with prairie dogs, pronghorn are common, and the trail often keeps coyote tracks from the previous night’s hunt.

The open space is a birding paradise, with the red-tailed hawk impossible to miss. The occasional bald eagle, stopping by the adjacent Big Johnson Reservoir, is another. Other migrators include the semipalmated plover, the long-billed dowitcher and the spotted sandpiper. The Western meadowlark and vesper sparrow are among songbirds.

For as untouched as the land seems, it is the scene of historic development. It was once part of Banning Lewis Ranch, which started in 1897. Now, along with the occasional jet engine, one hears the hum of traffic on Powers and Fontaine boulevards.

But the open space otherwise offers a relief from the world. The views are of Earth and sky and not-so-distant mountains, a wide-open survey of Pikes Peak and every major promontory in between. The Spanish Peaks are seen far south on a clear day.

Difficulty: Easy, but up to 13 miles round trip

Getting there: Going south on Interstate 25, take exit 132A toward Colorado 16/Mesa Ridge Parkway. After about 2 miles, turn left onto Fountain Mesa Road. In a mile, turn right onto Fontaine Boulevard and then left onto Goldfield Drive. Look for small parking lot on right.

Happy Trails: 7 best hikes from 2019 in Colorado Springs and beyond

Happy Trails: This southern Colorado mountain could be just the challenge you're seeking