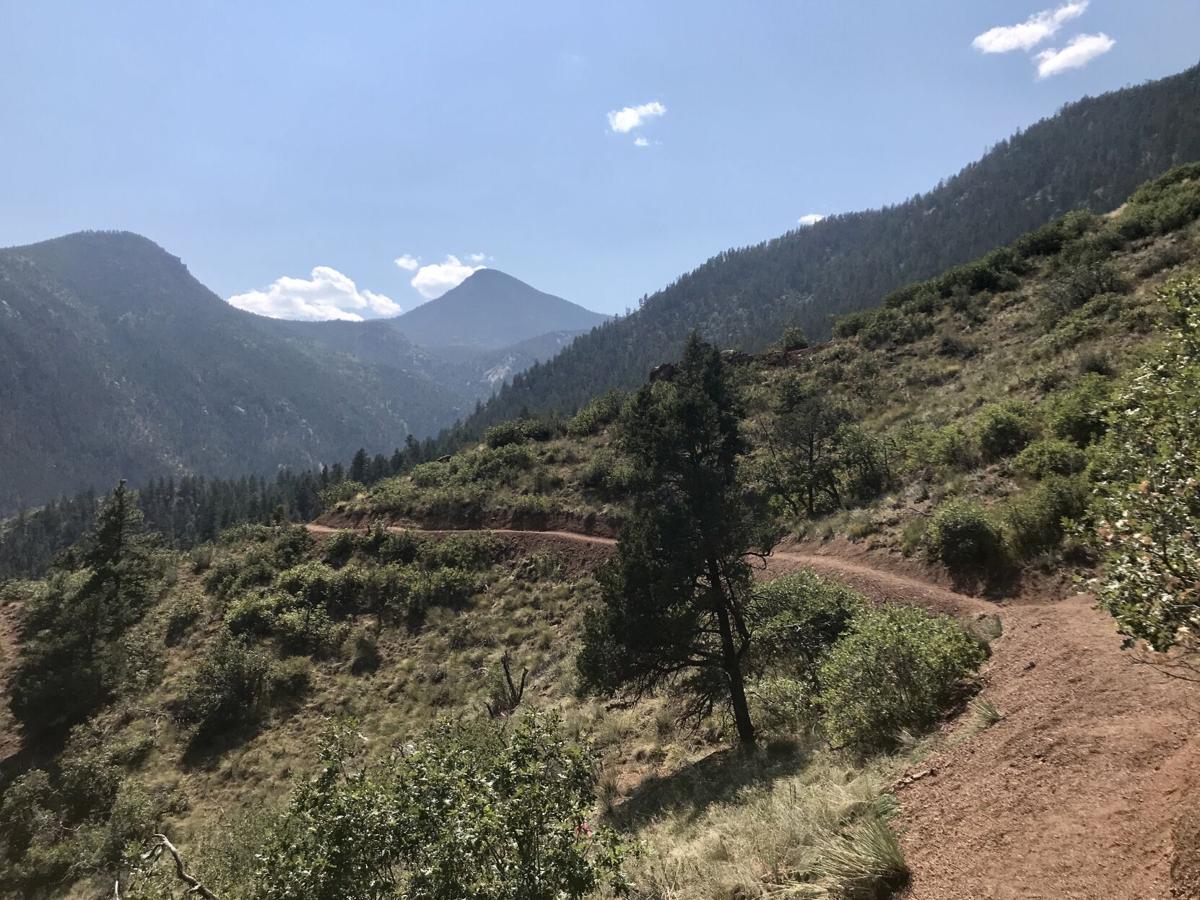 The northern return trail from the Manitou Incline, Cameron’s Cone in view. Photo by Seth Boster, The Gazette 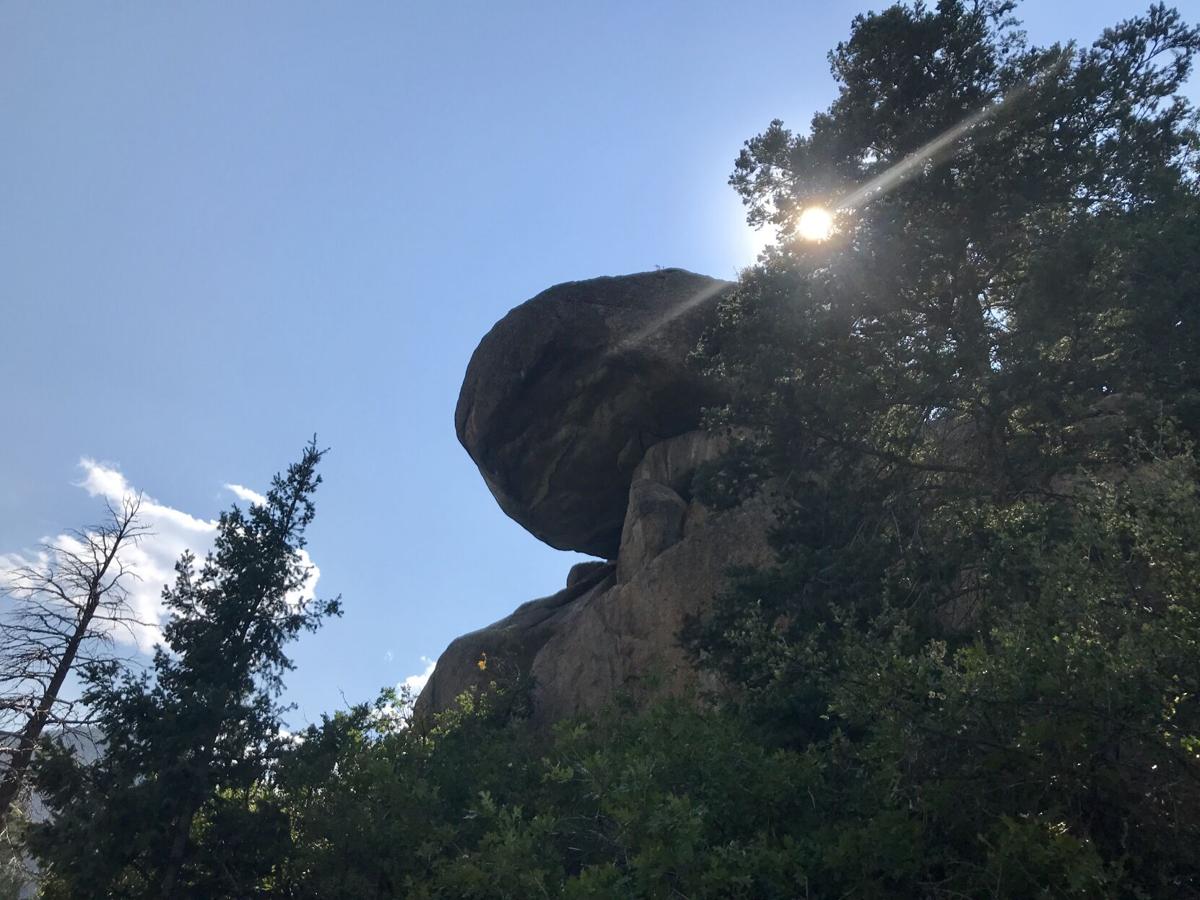 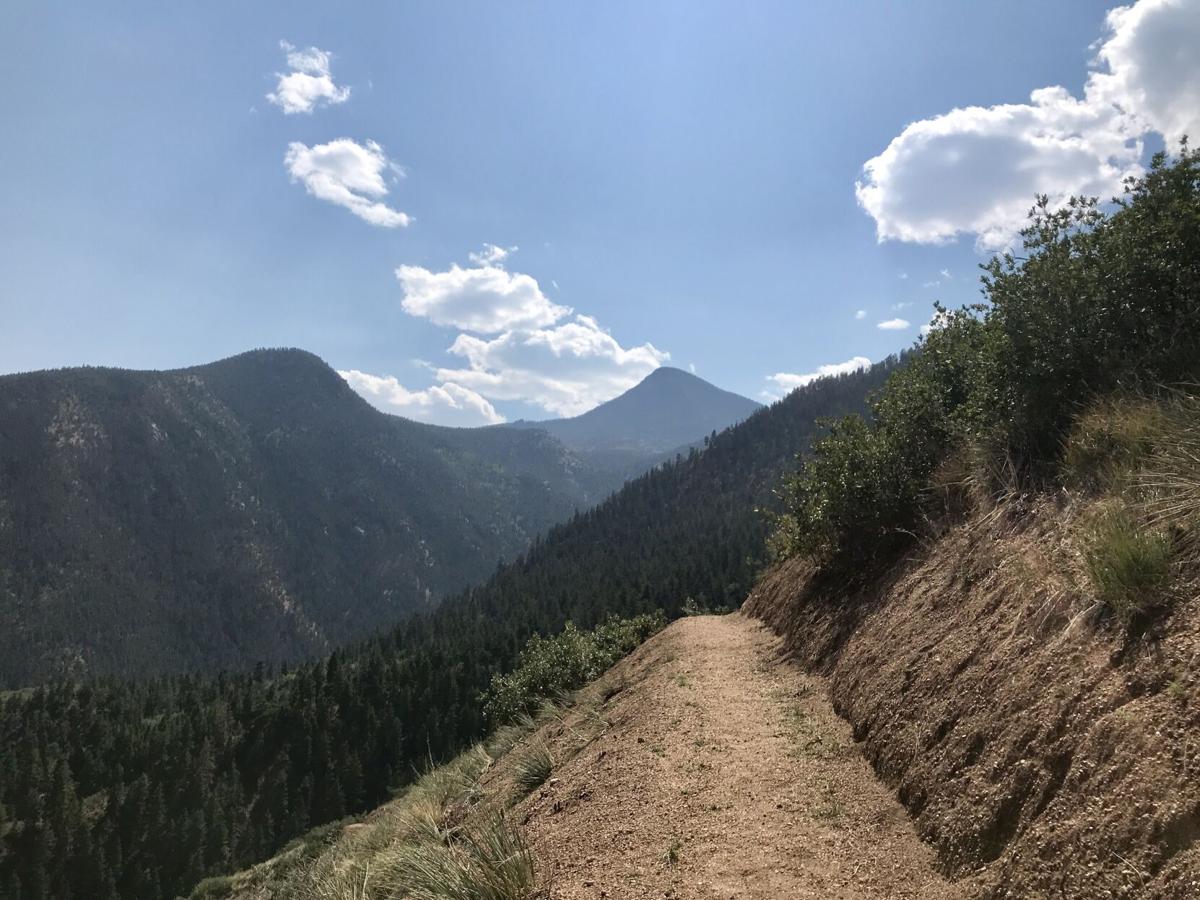 The northern return trail from the Manitou Incline, Cameron's Cone in view. Photo by Seth Boster, The Gazette

The northern return trail from the Manitou Incline, Cameron’s Cone in view. Photo by Seth Boster, The Gazette

The northern return trail from the Manitou Incline, Cameron's Cone in view. Photo by Seth Boster, The Gazette

At the timber step marked as the 1,300th on the way up the lung-busting, leg-burning Manitou Incline, one can now step to the flat earth to their right to catch their breath. The gentle trail stretching ahead to open views might be so enticing that one continues, bailing on those harsh steps stretching upward.

Hey, we wouldn’t blame you.

That’s because, yes, the Incline is harsh. And also because this is a nice trail, granting serenity away from the hugely popular steps.

Crowds were cut in August, when the Incline reopened with online reservations after an emergency closure declared at the start of the COVID-19 pandemic. For Labor Day weekend, this long-anticipated “bail-out” trail to the base opened, an alternate to Barr Trail, stretching down the south side of the mountain.

About 500 steps below that existing point, this Northern Return Trail, as it was announced and marked, seemed as if it could be a local draw on its own.

Officials say it’s meant to relieve hikers who underestimated the Incline and also relieve first-responders and the overrun Barr Trail. But it’s easy to see people — training runners perhaps — snagging a workout on the Northern Return’s switchbacks and enjoying the vistas along the way: Cave of the Winds and the canyons to the north along with Garden of the Gods, downtown Colorado Springs and Manitou’s iconic Camerons Cone.

This trip log covers the way down the Northern Return. There are some tall pines at first, but nothing of the shaded character of Barr Trail. Similarly, there are massive boulders to admire. The low oak brush ahead doesn’t obscure the view.

The Northern Return Trail stretches 1 mile before the right turn for the Ute Trail, which comes to a “T”. It’s a left back to the Incline base.

Getting there: Parking advised at free lot in downtown Manitou, at Hiawatha Gardens (10 Old Man’s Trail). Free shuttle to the Incline base.

FYI: As of August, reservations are required to hike the Incline. Free to book from 6 a.m. to 6 p.m. daily. https://coloradosprings.gov/parks/page/manitou-incline

The urban landscape of Woodland Park fades and the pines and aspens take over along Colorado 67 running north. The woods conceal scenic meadows and such curiosities as red rocks, hulking boulders and bizarre spires. Here also lies Manitou Lake.

Happy Trails: Getting up close and personal with Boulder's Flatirons

Happy Trails: Grand adventure on either side of this Colorado Springs hogback

Happy Trails: The many gifts of Stratton Open Space in Colorado Springs