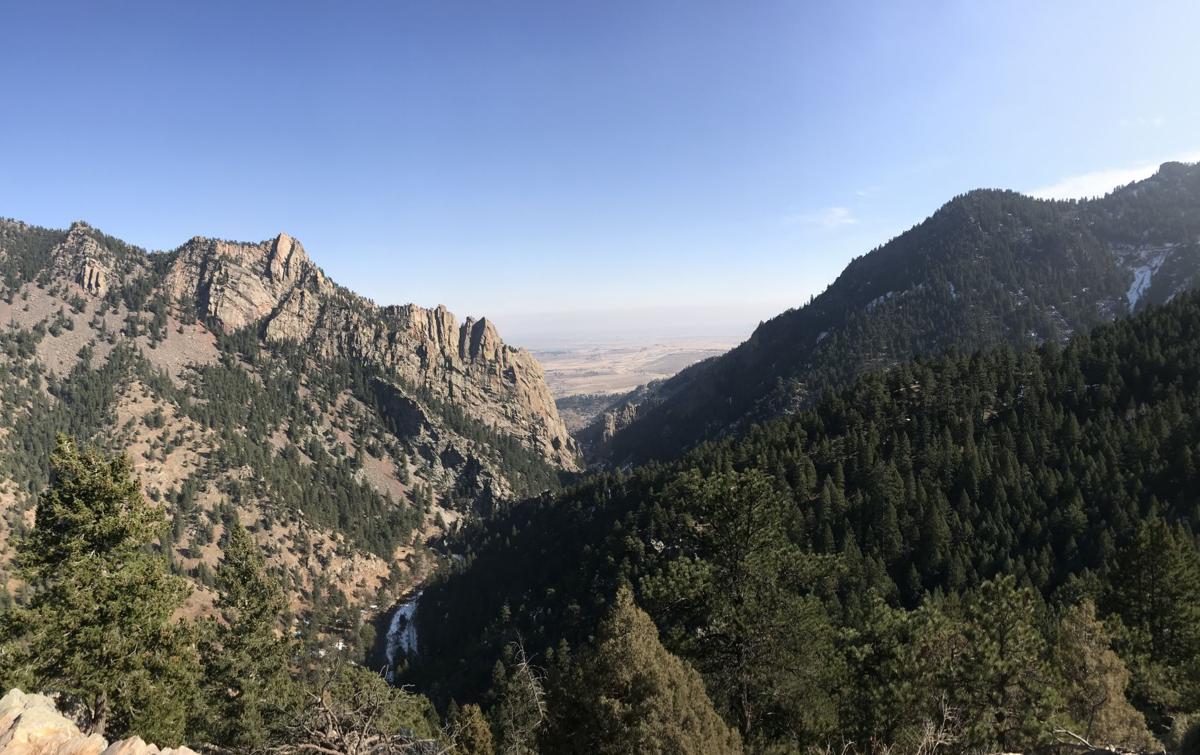 Eldorado Canyon, seen from the overlook at the end of the Rattlesnake Gulch Trail in the state park near Boulder. Seth Boster, The Gazette 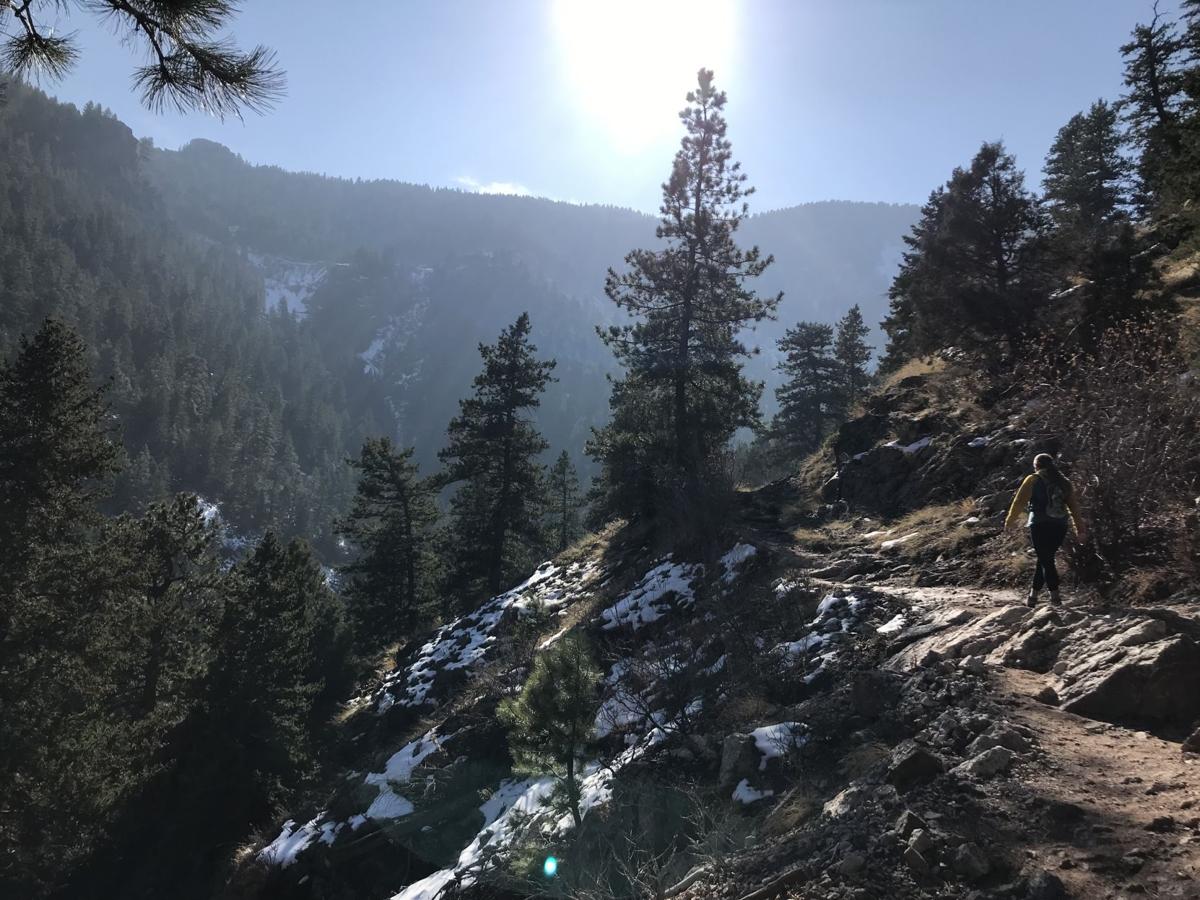 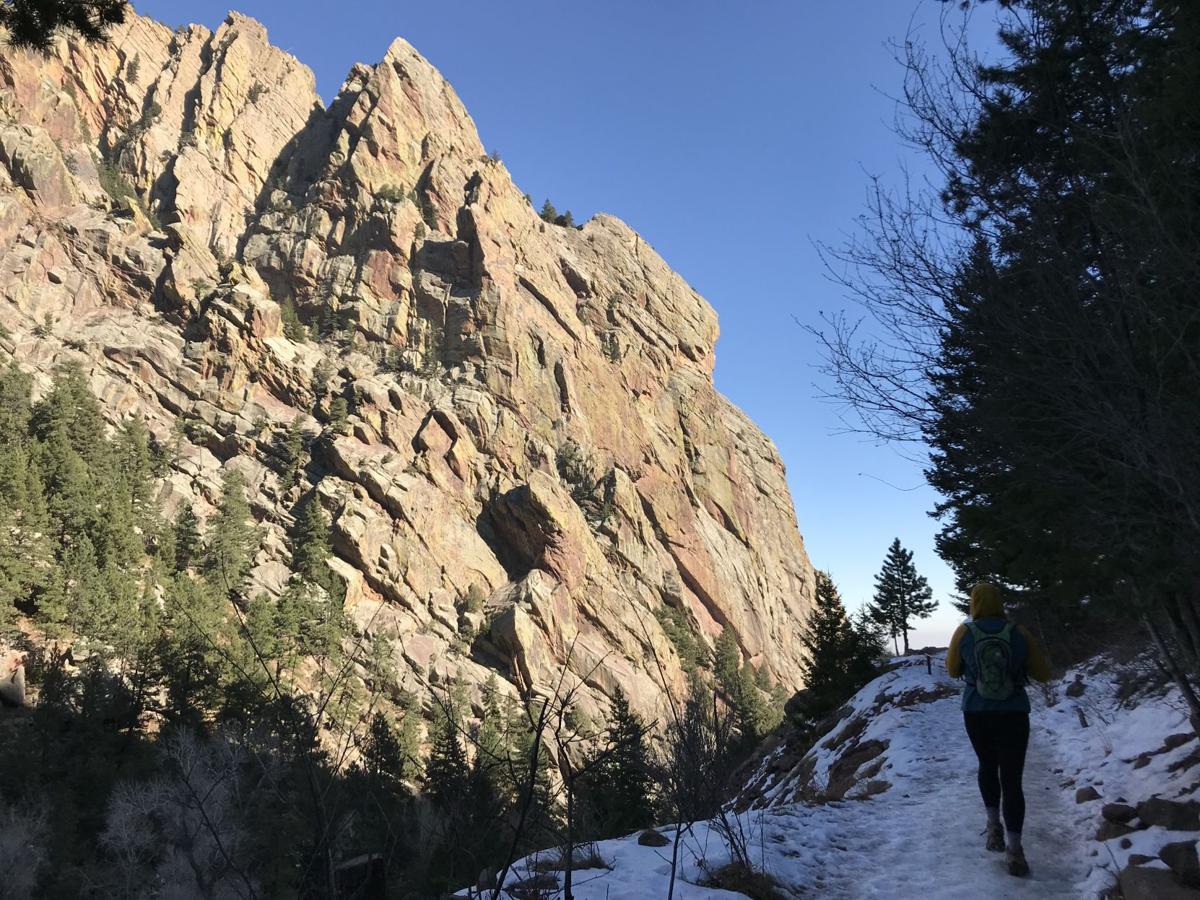 The mouth of Eldorado Canyon looms over the Fowler Trail in the state park near Boulder. Seth Boster, The Gazette

Eldorado Canyon, seen from the overlook at the end of the Rattlesnake Gulch Trail in the state park near Boulder. Seth Boster, The Gazette

The mouth of Eldorado Canyon looms over the Fowler Trail in the state park near Boulder. Seth Boster, The Gazette

Eldorado Canyon is a true Colorado gem. The secret has been out since the late 1800s, when a railroad project blasted the geologic marvel, opening the gates to civilization. Dreams of resorts were followed by dreams of adventure.

The soaring rock became a climbing epicenter after World War II, the decades giving way to new styles and legendary achievements. Skills are still tested and proven at Eldo, as Boulder locals know the state park unlike any other.

The mighty canyon has resisted development and infrastructure. No pavement runs through the mouth. At the Fowler trailhead, there is no room for a parking lot — only pulloffs with limited space. So the less-busy winters are a great time to go, though beforehand you’ll want to check road conditions at the park’s website.

E-bike debate rages across Colorado as some communities adopt, others resist

From Fowler Trail, the canyon’s sharp crown is seen scraping the sky, the plains pouring beyond, between the walls. On the no-traffic weekday we visited, we enjoyed a symphony of rushing water and singing birds.

We turned onto the Rattlesnake Gulch Trail, designated for hikers and mountain bikers. The latter will struggle to ride on the initial ascent, steep and rocky. The terrain hardly ever levels, making the descent on wheels fun and technical at times.

In less than a mile, the trees clear for more amazing views. A bridge serves as a flat respite for the journey that continues upward, following switchbacks to the ruins of a short-lived hotel from 1908. We continued another half-mile to the grand panorama: the canyon in one direction, the Continental Divide in the other.

Just before the overlook is one end of a 0.8-mile loop, which tours tall woods toward the old train tracks. We took it, circling back to the hotel site and returning back on Rattlesnake Gulch.

Getting there: State park at 9 Kneale Road, Eldorado Springs, 80025

The mountains overlooking Boulder inspire a longing to reach their summits. This trail leading up one is beloved by locals and venturers from afar. You'll realize the popularity as you search for parking on most days - limited spots go for $5 at the Gregory Canyon trailhead, but cars typically line the road to it as well as surrounding residential streets. Whatever the hassle, the hike is worth it. Vast panoramic views await anyone willing to take on the climb.