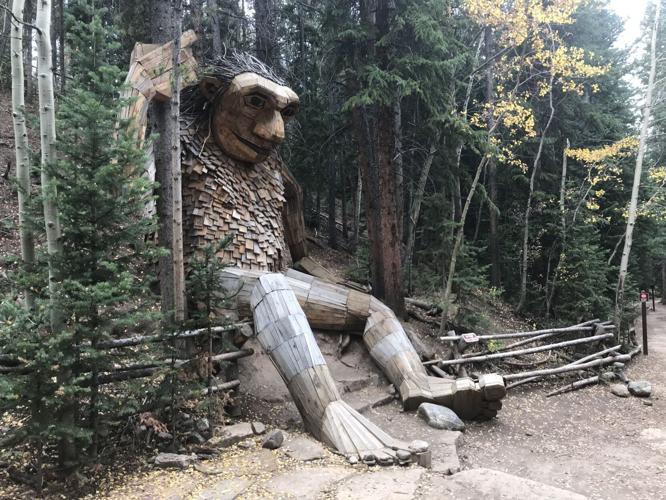 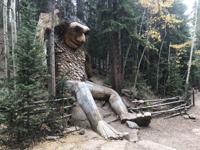 Isak Heartstone in the woods near Breckenridge. 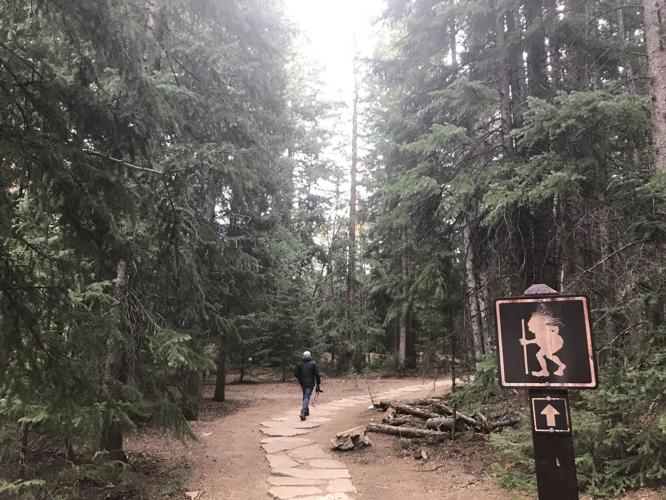 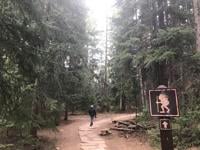 Trollstigen Trail near Breckenridge, leading to a 15-foot troll sculpture.

Isak Heartstone in the woods near Breckenridge.

Trollstigen Trail near Breckenridge, leading to a 15-foot troll sculpture.

After a hard start to life, Isak Heartstone has found his happy place in Breckenridge.

You know him by now. If not, then you’re more of an underground troll than he is.

On the contrary, this 15-foot troll has remained above ground. Once, in 2018, Isak sat happily upon a pile of rocks, a grin on his face, eyes wide and focused on the oversized cairn he was stacking. Everything from his wooden toes to his wooden hands and shock of hair made of twigs was the creation of Danish artist Thomas Dambo. With a heart-shaped stone tucked into the wood-planked chest, the creation was complete.

Isak stole the show at the annual Breckenridge International Festival of Arts. Then he stole hearts far and wide — kids and families and Instagram influencers.

Isak’s home was beside a neighborhood suddenly deluged by traffic. He was reached at the end of a trail that was icy in the winter. His hunters slipped and slid and sometimes got hurt. Their dogs ran wild.

Some neighbors called for Isak’s head. He was the subject of heated city council meetings. A compromise was reached: a relocation.

And here Isak is now, grinning again amid the tall trees just south of town. Finding him is no longer a “hunt” but a simple walk. He is at the end of a charming, cobblestone path, awaiting visitors who might find the season of Halloween a perfect time to go.

Isak is about a tenth of a mile away. At his feet we found more grown-ups than little ones, including a group from Florida. A man said he would send a picture to the kids back home.

Getting there: Ice arena at 189 Boreas Pass Road, Breckenridge. Trailhead in southeast corner of parking lot.

FYI: Walking only. Dogs on leash. No climbing on Isak.

Along Colorado mountain pass, scenes of a railroad unlike any other

BRECKENRIDGE • To learn how this place came to be, take the long and winding road up.