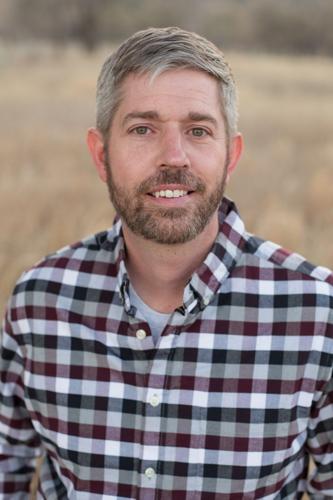 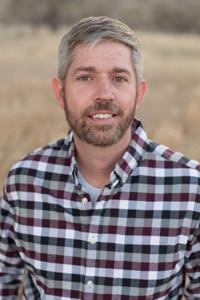 Millions of people who want to know the answers to these and nearly 700,000 other theological questions turn to a website, GotQuestions.org, that’s operated by a Colorado Springs ministry founded in 2002.

In those early days of online religion, a Dallas Theological Seminary graduate named Shea Houdmann launched the site, thinking it would be an interesting diversion until God called him to his real ministry.

“Little did we know this would be the real ministry,” said Houdmann in a recent interview.

Some people submitting inquiries say they do so because they’ve always wondered about a particular issue, they didn’t have anyone to ask, and didn’t want to ask their pastor.

“Maybe the anonymity of it allows people to ask questions they’re embarrassed to ask, and they didn’t want to feel stupid,” Houdmann said.

GotQuestions has 13 million online visitors a month and publishes articles in 185 languages. The ministry also created apps (for iPhone, Android, Alexa), a YouTube channel with 275,000 subscribers and a podcast.

Responses are handled by a team of 11 employees, seven of them based in the Springs, and trained volunteers.

Questions are treated with respect and answered in a conversational tone with “love and grace.”

“It’s as if you and I were good friends and you said, ‘Hey, Shea, what do you think about this?’ And I replied, ‘Here’s what I think the right answer is.’”

The $1.5 million ministry’s motto is simple: “Got questions? The Bible has answers, and we’ll help you find them.”

Its mission statement is clear: “We are Christian, Protestant, evangelical, theologically conservative, and nondenominational. We view ourselves as a para-church ministry, coming alongside the church to help people find answers to their spiritually related questions.”

At first, Houdmann thought this site would help new believers grow in their faith, but questions about salvation and what happens after death showed that the site could also serve evangelism.

In recent years, as more America have abandoned religion, Houdmann has seen more questioners doubting the existence of God.

Another trend: More haters and trolls.

In response to questions, GotQuestions answered that neither Donald Trump nor Barack Obama is the antichrist, drawing condemnation from both sides of the political aisle.

“There are more people disagreeing vehemently, and not knowing how to disagree kindly,” said Houdmann, who is a member of Northview Evangelical Free Church in Briargate.

Some questions are seasonal perennials: Jesus’ birth and death are more frequent topics around Christmas and Easter. Other questions arise from pop culture. In 2005, readers started asking if the archangel Michael will join Satan in his rebellion in the end times. The questions arose not from the Bible, but from “Constantine,” a movie starring Keanu Reeves that exploited theological themes.

Natural disasters and personal tragedies generate higher traffic in the most difficult recurring question the ministry faces: Why did God allow ... (fill in the blank).

“We try to encourage people and remind people of the reasons to trust God even when they don’t understand what’s happening, but we try not to speculate about the terrible thing they experienced.”