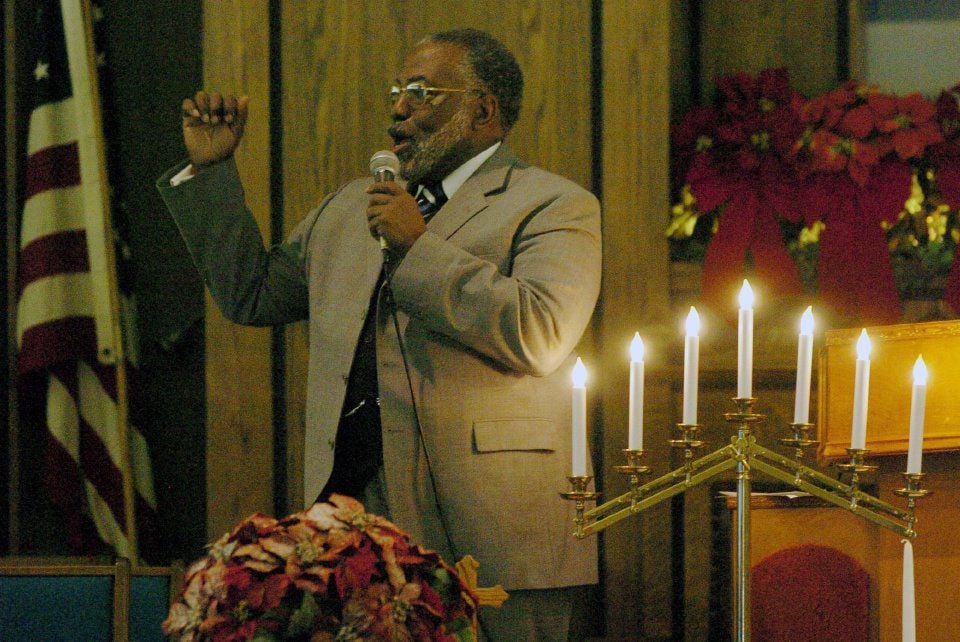 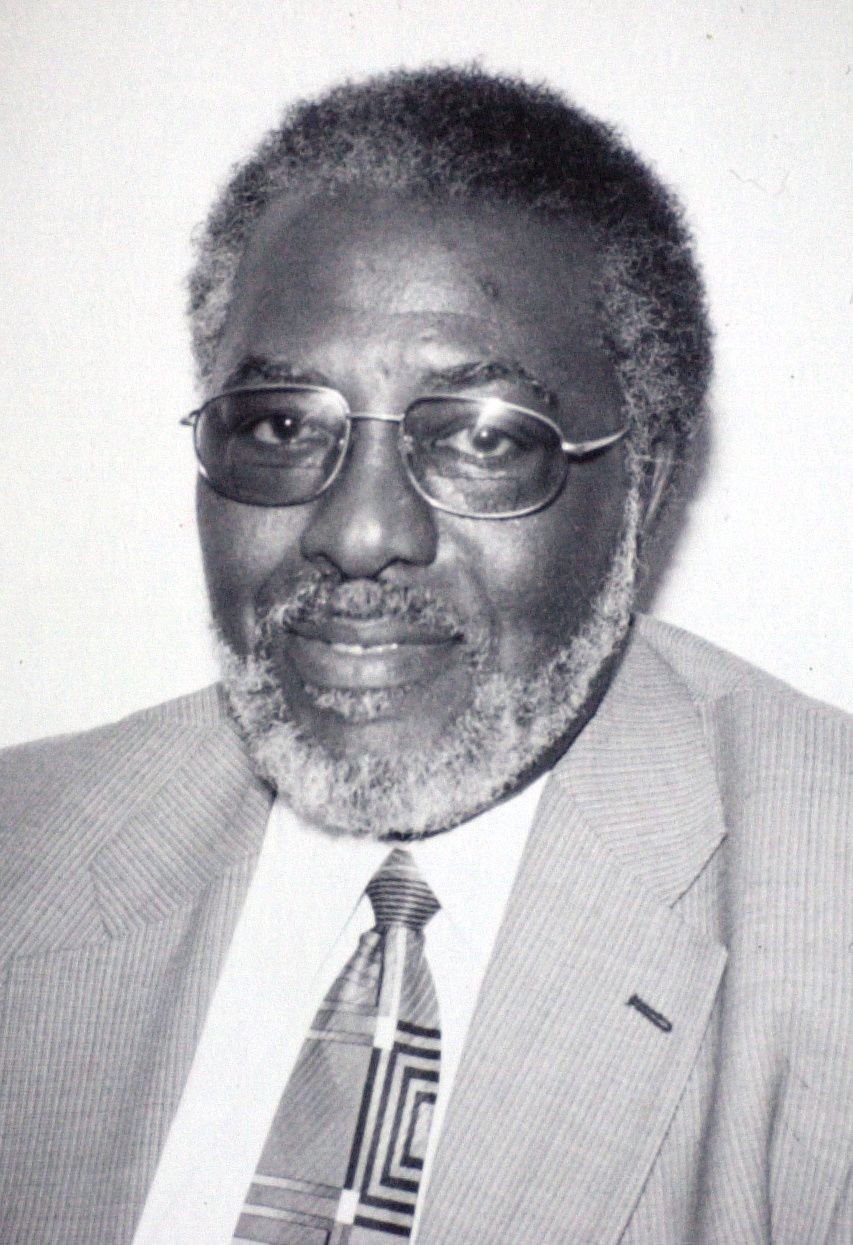 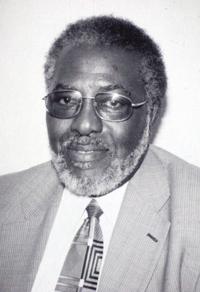 Kind. Inspirational. Authentic. These are some of the words used by those who knew Jesse Brown Jr., a minister, activist and NAACP leader in the Colorado Springs community.

Brown, died Monday at 79-years-old, according to public records. He was an icon for decades among the Colorado Springs faith community as well as a pillar of support for civil rights and housing activism in the city, NAACP State President Rosemary Lytle said.

"He would describe faith life as a flourishing green tree," Lytle said. "And if that is a tree, then a green flourishing tree has fallen, and it will leave a void in the community."

In the midst of 5th wave of COVID, Penrose-St. Francis hospitals struggling with workforce shortage

Brown, originally from Florida, graduated from the music education program at historically Black Florida A&M University and Howard School of Divinity in Washington D.C., according to his LinkedIn account.

During his time in Colorado, Brown reached out to Mike Edmonds, Senior Vice President & Chief of Staff at Colorado College, to offer his support, a service he often set out to provide for schools and organizations throughout the city.

"I worked with pastor Brown to foster community in Colorado Springs," Edmonds said. "I really had the highest level of respect for him as a mentor and man of great integrity."

Brown ministered at Payne Chapel African Methodist Episcopal Church for nearly 20 years while in Colorado, The Gazette previously reported. When Brown died he had been actively serving as the minster at Christ Temple Community Church, where he preached, sang and taught.

"He was so excellent at empowering the next generation," Lytle said. "The best thing we can do is to continue his work."

Brown ran for city council but was not elected. His attempt to run built awareness for the need for diversity within city government, Lytle said.

In 2017 Brown served as the Colorado Springs' NAACP branch president until the start of 2021. He was named a "living legend" during his time with the organization.

Brown's legacy extended beyond his public roles. For those who knew his home life he was "loving and caring," Delia Armstrong Busby, chair of the Colorado Springs Human Relations Commission, said.

"They were inseparable in life," Lytle said.

June suffered from asthma and Brown would often drive her to Denver for weekly appointments, Busby said.

"He believed it was important to be the best human being you could be," Busby said. "He lived that."

A minister, civil rights activist and housing advocate has been named the new president of Colorado Springs' branch of the NAACP.