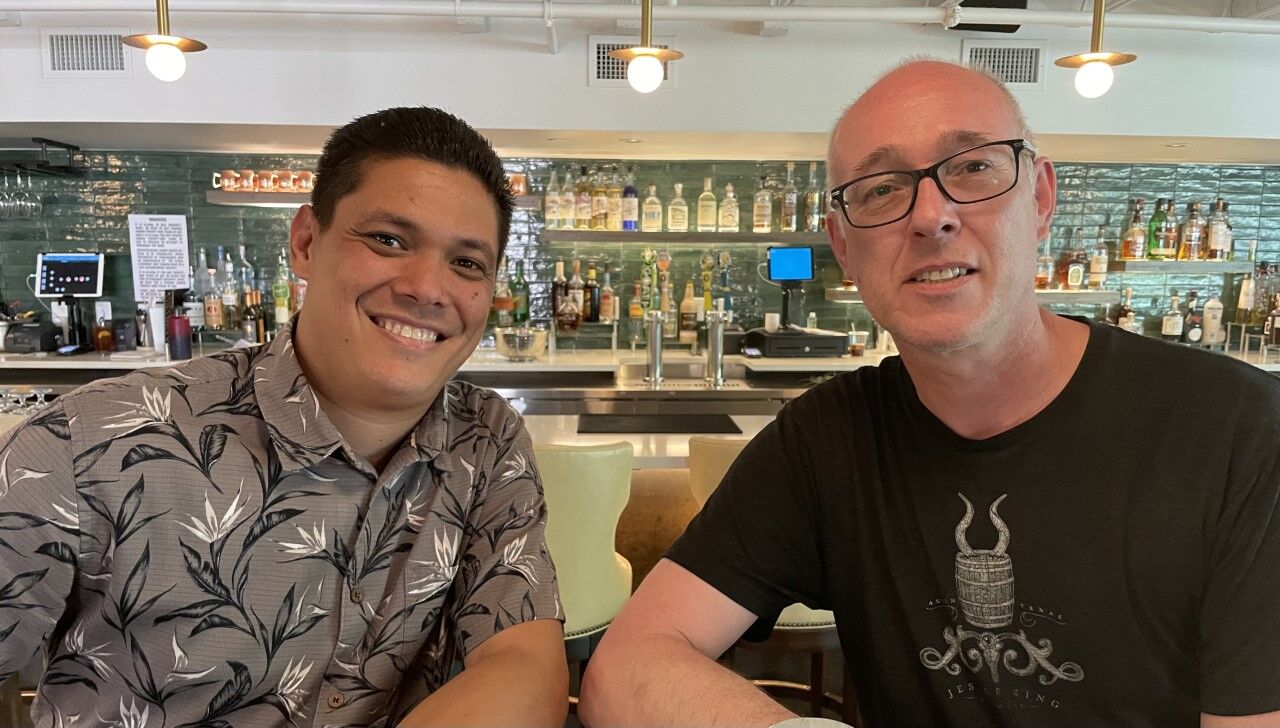 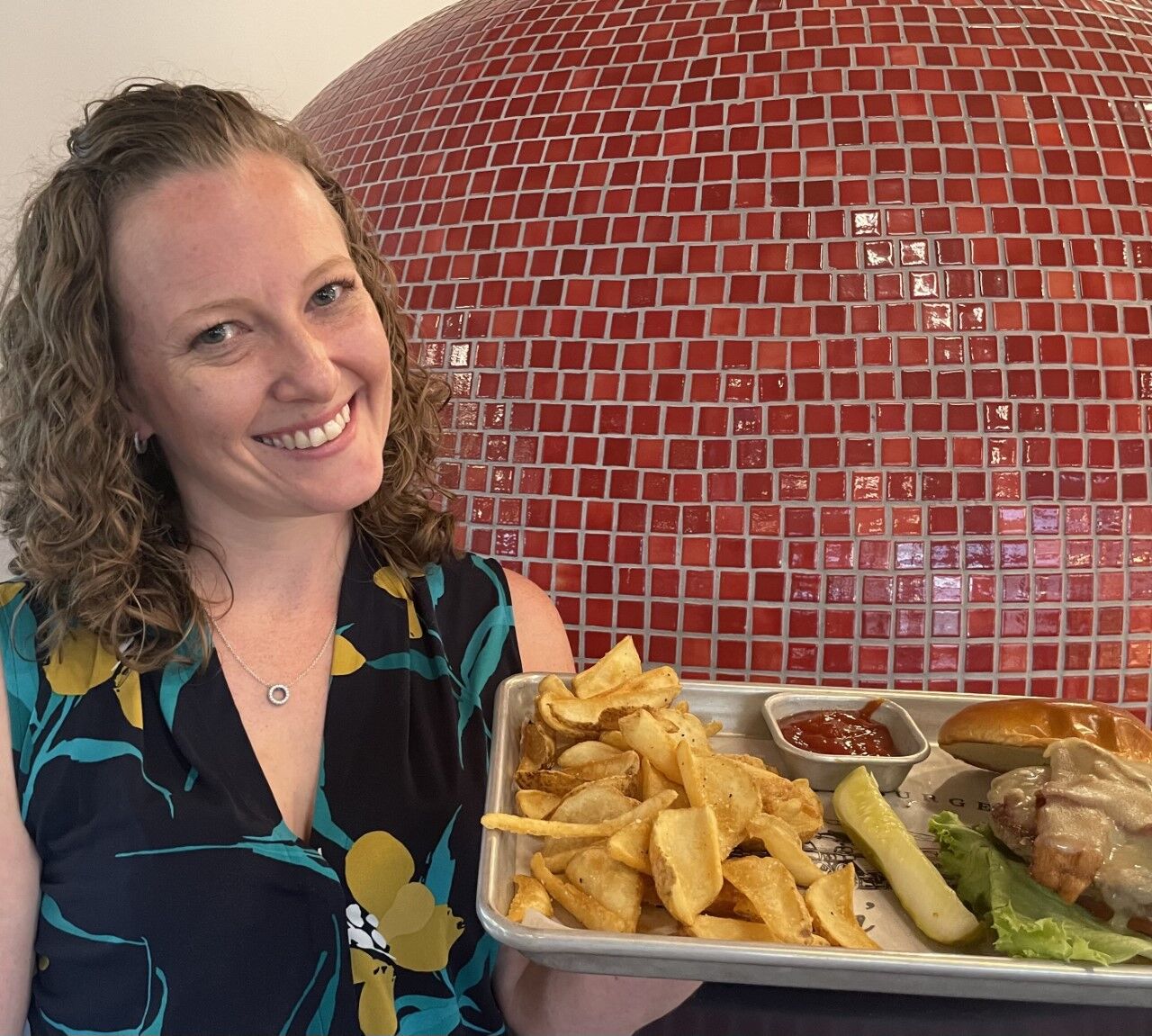 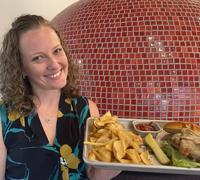 Johanna Guthrie-Clemons is the new general manager at The Depot eateries. 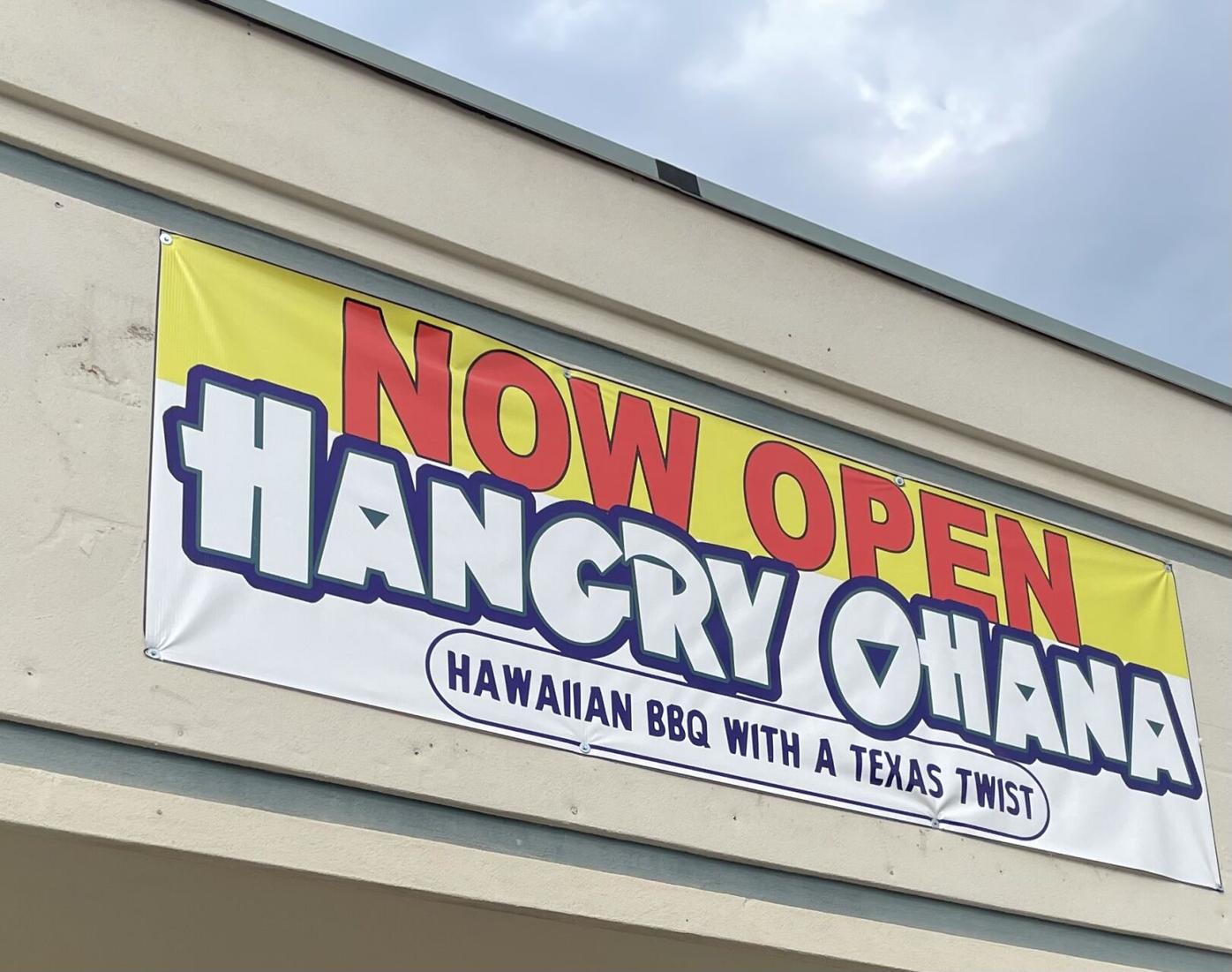 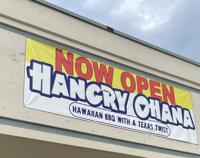 Hangry Ohana has opened a third location in Monument. Other outlets are in Parker and Fountain.

The long-awaited, reimagined Till restaurant, 616 S. Tejon St., is set to open July 13.

“It’s been two and a half years, roughly, waiting for this space to be ready for service,” said award-winning executive chef Phil Griffin, who hails from England and has 25 years of culinary experience working with seven Michelin-starred chefs. “We had hoped to be open on July 1, but that has gotten pushed back a few days.”

Devon Spear will be the sous chef. He has worked at Marea in New York City, a two Michelin star restaurant. During the transition phase, both chefs have been manning the kitchen at North Side Social, 9633 Prominent Point, formerly Till Kitchen and Mercantile, which are part of Mitch Yellen’s Altitude Hospitality Group.

Griffin is excited about the new upscale, fine dining Till South menu, which includes a variety of small plates, raw bar offerings and entrees such as Griffin’s famous 48-hour braised short ribs and confit pork belly.

The new general manager at Till is Brandon Bridges, who is eager to serve diners some of the 640 bottles of fine wine stocked in the snazzy wine cooler wall. The wall creates a separation from the bar area and a smaller dining area.

“That smaller dining area is perfect for small wine dinners, which we are planning to offer,” he said.

New things are happening at The Depot eateries, 10 S. Sierra Madre St. First up is the hiring of Johanna Guthrie-Clemons as the general manager. She has worked in the restaurant industry for 17 years and most recently was the food and beverage manager at the DoubleTree Hotel. Before that, she worked in resorts on the beach in Florida. She has lived in the Springs for five years.

“We started Sunday brunch on Father’s Day,” she said. “We are going to add a bloody mary bar soon.”

The offer is for children under 10 years of age. It’s limited to two children per adult entrée order. The youngsters may choose a free burger or hot dog from the Kid’s Zone menu all day Mondays. Details: 375-8769, brakemansburgers.com.

Colorado Springs dads invited to veg out on Father's Day

Taste of Hawaii with a twist

The food at Hangry Ohana is reasonably priced and plentiful. Go for the Ohana Plate ($14.39) for a taste of kalua pork, BBQ chicken and chicken katsu, or the combo plate ($16.79), which will get you Texas-style mesquite smoked brisket instead of the kalua pork. Plates come with a choice of two sides. Be sure to try the bacon fried rice. Other sides include white rice, mac salad, potato salad, tater tots, kimchi and side salad.

• Rosé a Palooza, 3 to 5 p.m. Sunday hosted by Coaltrain Fine Wine, Craft Beer and Spirits. For $25 with a reservation or $30 for walk-ins, you can sample more than 50 rosés from around the world with nibbles. Call 475-9700 for reservations.

• Sunday Funday: Get $10 bottles of Champagne for mimosas with food purchase all day every Sunday.