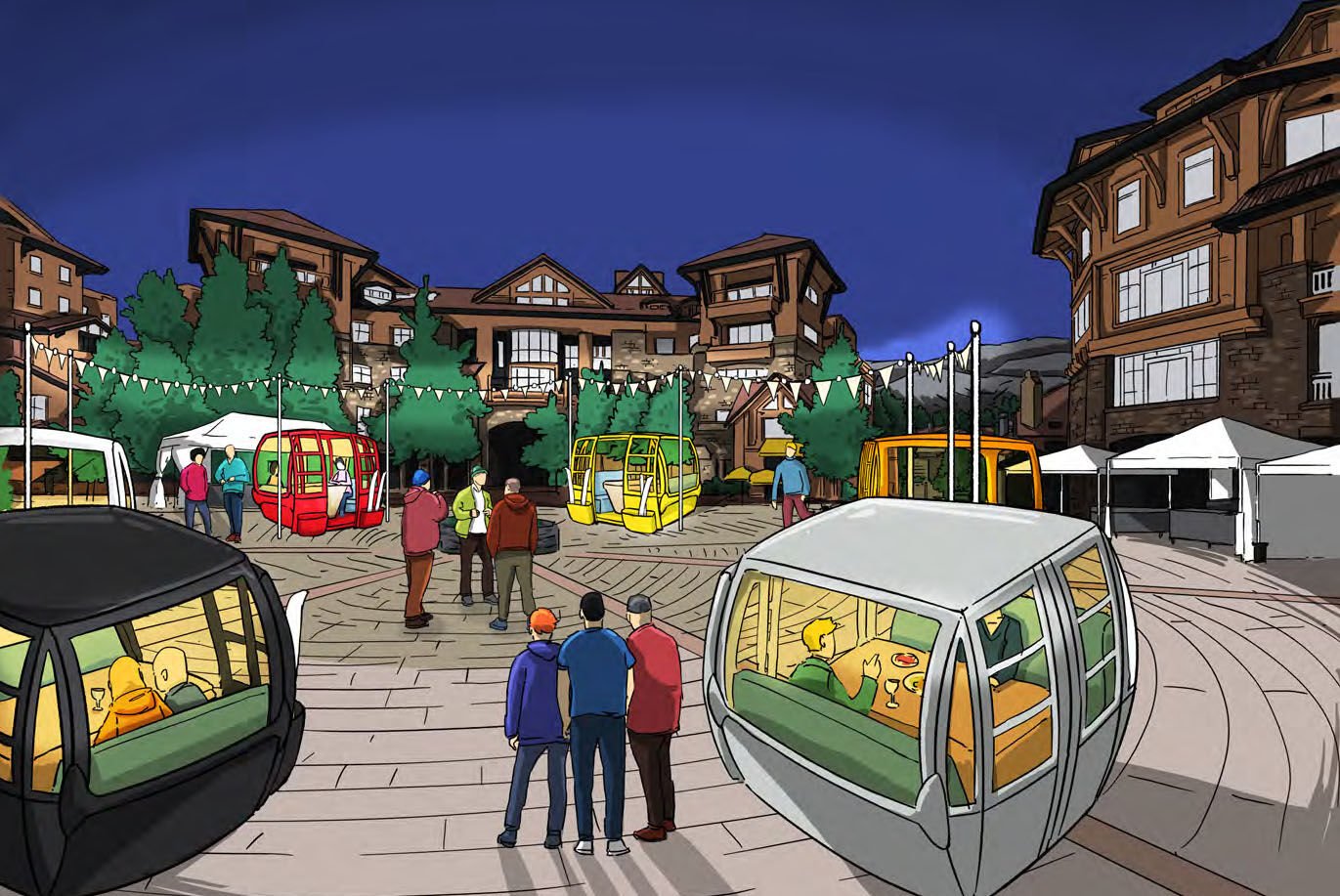 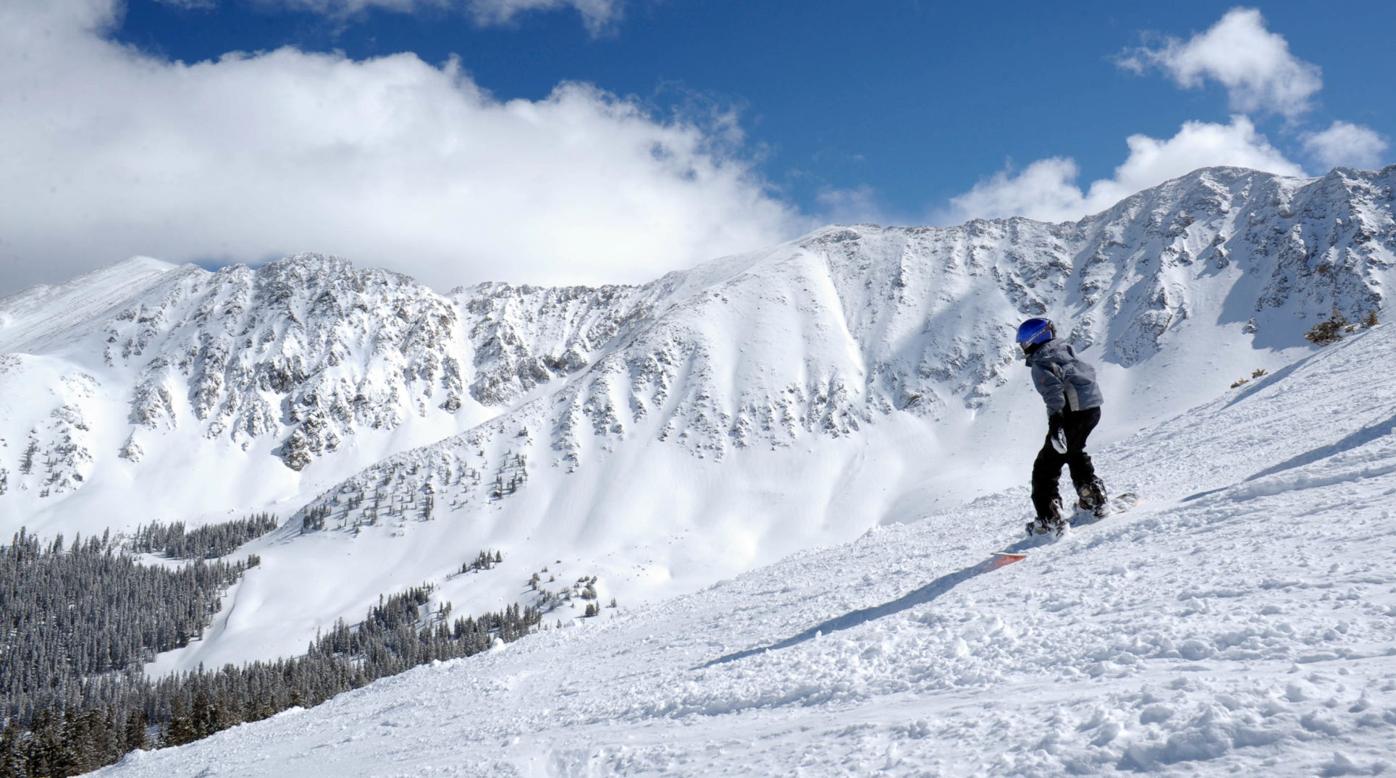 A snowboarder rides below the Pallavicini chair with the Upper East Wall in the background at Arapahoe Basin on Feb. 24, 2009. 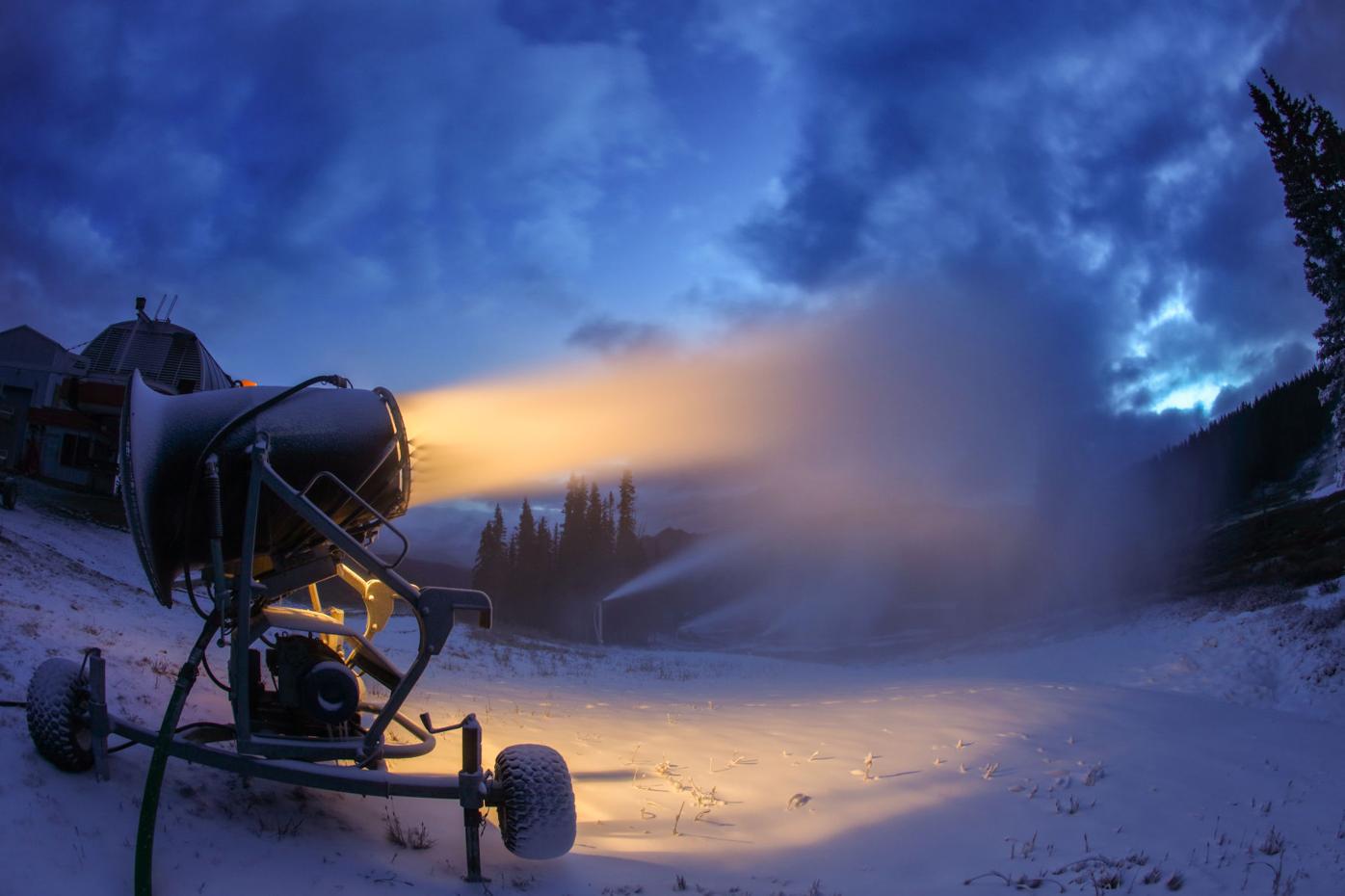 A snowboarder rides below the Pallavicini chair with the Upper East Wall in the background at Arapahoe Basin on Feb. 24, 2009.

Many of the multimillion-dollar capital projects common to the ski industry’s offseason came to a screeching halt this year due to the COVID-19 pandemic.

Vail Resorts, for one, announced deferring all chairlift builds, terrain expansions and base area upgrades as a way to cushion the economic blow of the virus, which in March forced a close to business in Colorado before enthusiasts’ typical spring surge on the slopes.

But some operations still pushed ahead on additions. With the season kickoff looming, here’s a look at what’s new:

A-Basin will debut two new lift replacements, the most notable being the Pallavicini. Built in 1978, the fixed-grip double is perhaps the ski area’s most iconic transport, ferrying guests to the most storied, advanced terrain.

“The new lift will be just as good,” A-Basin Chief Operating Officer Al Henceroth wrote in his blog, “and the spirit and culture and vibe of Pali will be as strong as ever.”

Serving beginner territory, the Molly Hogan lift has been upgraded as well.

At Aspen Mountain, 28 new state-of-the-art snow guns have been installed in an effort to offer top-to-bottom skiing on opening day come Thanksgiving. The technology arrives as ski areas more than ever seek to spread people out.

On the Snowmass side, the previously four-person Big Burn lift has been transformed into a high-speed, six-person lift.

Anyone familiar with the hassles of parking in town will have to wait until next fall for the anticipated opening of a new structure on the South Gondola lot. Construction started this summer on the project bringing 400 additional spots. In the meantime, additional free parking will be available at the Airport Road lot.

An expansive upgrade centered on the popular Bill’s Run is poised to give the Grand Mesa-based resort top-to-bottom snowmaking for the first time. The fully automated, gravity-fed system is being billed as “one of the most energy-efficient snowmaking operations in North America.”

The Durango resort has also upgraded its snowmaking technology, what figures to double snow production and improve early-season conditions. Three snowcats have been added to the fleet to keep the groomers in shape.

While restaurants this pandemic season brace to control crowding among cold patrons, the resort’s gateway hub of Mountain Village is unveiling a new, aesthetic solution.

Up to 20 converted gondola cabins will serve as dining bubbles, according to a village press release. The heated and lighted cabins will accommodate up to eight people in the same party. Larger yurts are also planned.

“We are excited about the unique and inviting ambiance these elements will bring to our village center this winter and years to come,” Zoe Dohnal, Mountain Village’s business development and sustainability director, said in the press release.

For alternative dining, Steamboat can take pride in the Taco Beast — the food truck-like concept slinging Mexican grub slope-side. Now the resort is introducing Pizza Ranger, which will roam in search of skiers craving a quick slice.

For the uninitiated, the resort is offering a guided introduction to the popularizing sport of uphilling. Gear will be provided and the backcountry technique learned “with the comfort of an on-resort experience,” the resort promises.

At the Village base area, Winter Park is debuting bumper cars on the frozen pond. “One of the first outdoor ice bumper cars in Colorado,” the resort says, “and super fun for families and adults alike!”

On Thursday, Colorado's Front Range skiers and snowboarders looked to their first weekend on the slopes.